If you’re a member of couchsurfing.org, you may already know how awesome it is. For those of you who are not, I just want to stress all the amazing experiences I have had because I’m using it.

Traveling for me is an extension of real life—not some holiday I take for two weeks per year. I don’t want to be stressed out having to see certain sights or cram a lot into a small period of time. I want to visit ordinary places, meet ordinary people, see how individuals are living in certain places. I guess you could categorize it under slow travel.

I had the good fortune to have five different couchsurfing hosts in South Korea after my English camp finished. I was able to see different aspects of Korean society because I surfed with a Korean male, an American couple teaching English, an American male teacher, a Korean family, and a female American teacher. 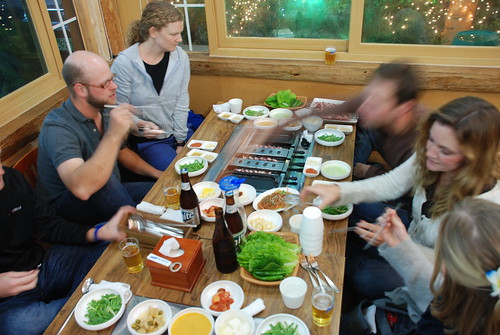 I realize my experience was a little heavy on non-Koreans, but it’s still nice to get the perspective of someone from your own culture who has been living in the host country for so long. It’s a different, but still valuable insight into Korean society. But it wasn’t entirely on purpose; I ended up with the people that agreed to host me. And the fact is, a high percentage of the couchsurfers in Korea are expats teaching English.

But in the end, it doesn’t matter if my hosts are locals or not, it’s more important that they are friendly, interesting, and hospitable people—and they all were. And I thanks them for making my travels through Korea a richer experience.

Couchsurfing Korea by the numbers 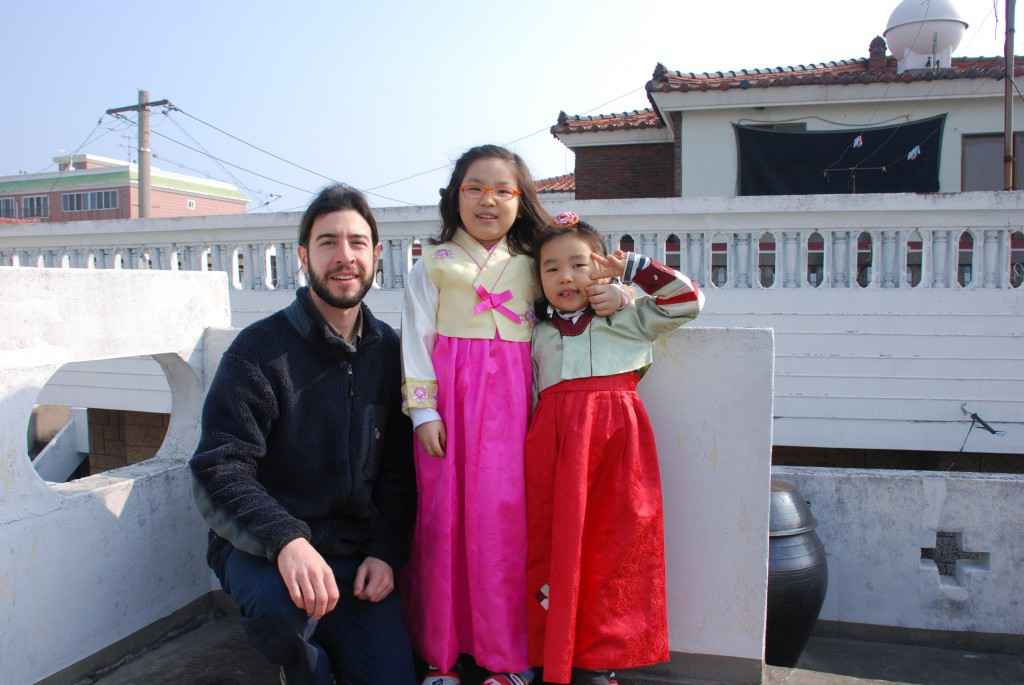 Eun Taek’s nieces and I posing for a photo on top of the house in Jeju City, South Korea

Experiences I had because I was couchsurfing 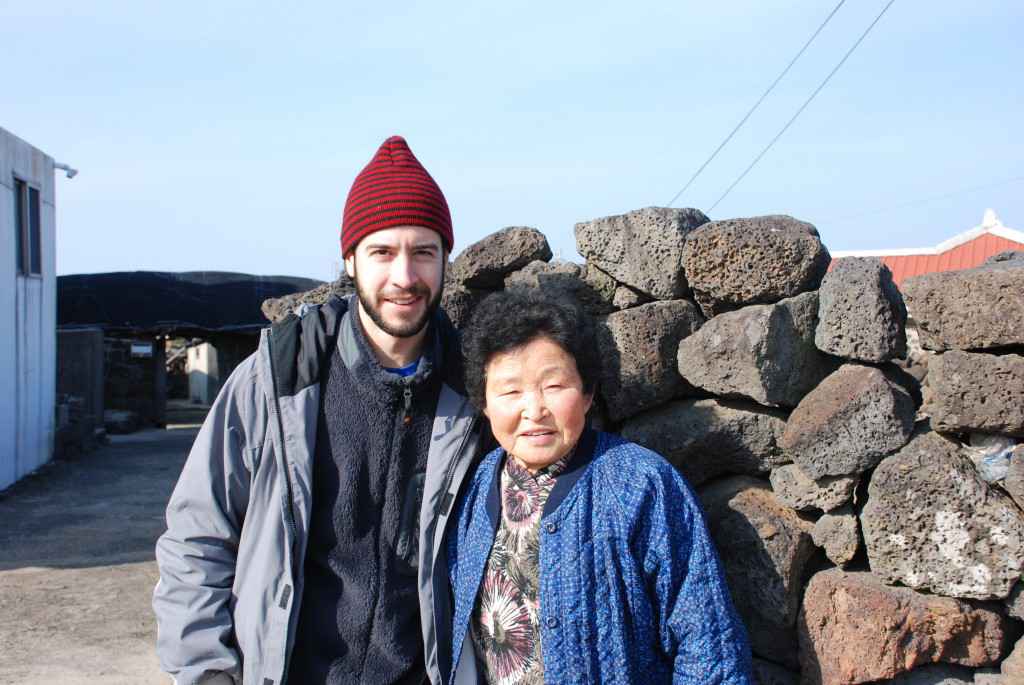 Are you on couchsurfing? Feel free to share any unique experiences you’ve had with couchsurfing project in the comments below.