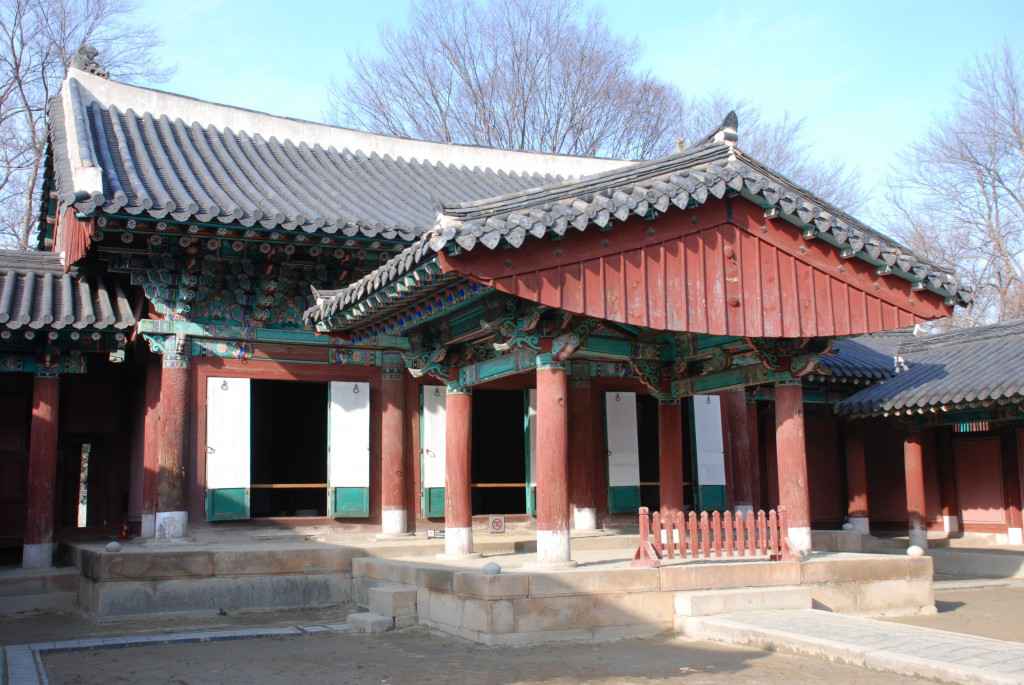 Jeonju is a traditional city with a strong culture. It is also one of the best cities in South Korea to see preserved architecture in the form of historical monuments and houses.

I took a stroll downtown, through the busy pedestrian-only shopping thoroughfare until I reached the Jeonju gaeksa—an elegant structure once used as a lodging house for official representatives of the government.

Continuing further south you run into Hanok-Maeul—a section of the city with traditional-style Korean houses, high walls, and narrow alleyways. To get a good view of tiled roofs from above, climb the stairs up the hill to Omokdae, a pavilion built to commemorate the victory over the Japanese in 1380. Below you is the largest concentration of traditional housing in the country and has consequently been declared a housing preservation zone.

Just west of Hanok Maeul is Pungnam-Mun, the impressive south gate of the old city fortress and most prominent historical structure in the city. Originally constructed in 1389, it was rebuilt in 1768 and renovated in 1979.

Check out more photos from my time in Jeonju.

Text and photos by Stephen Bugno 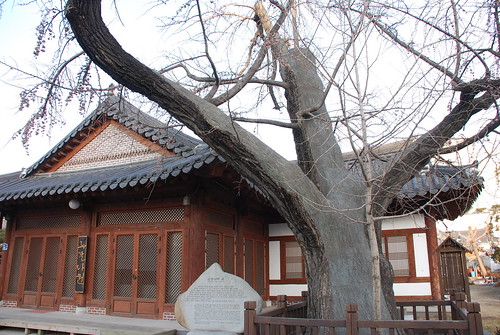 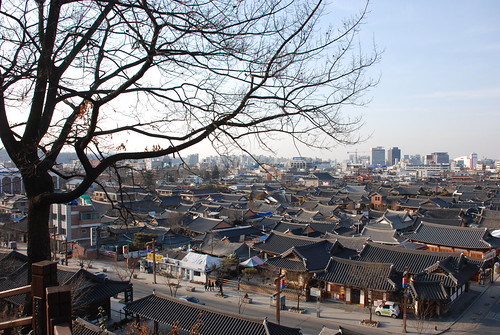 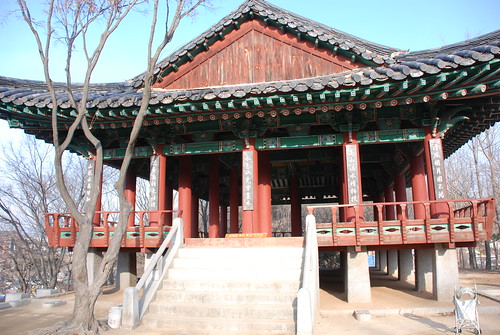 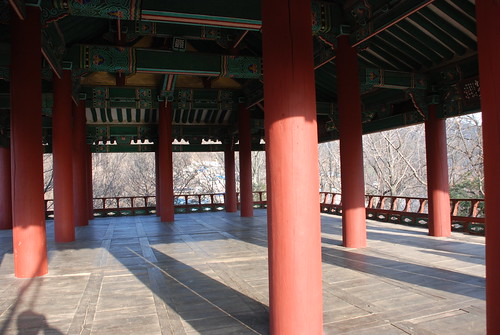 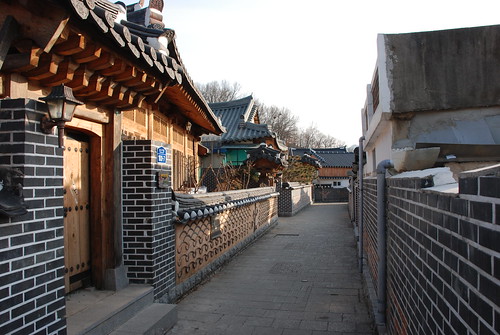 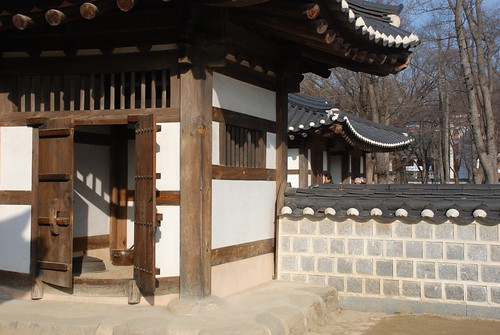 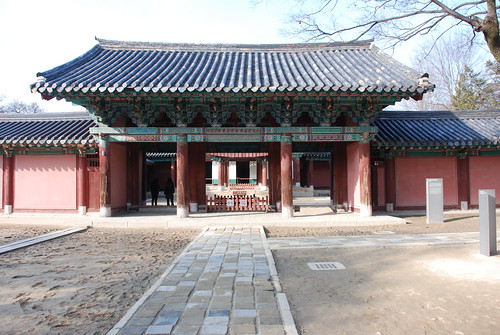 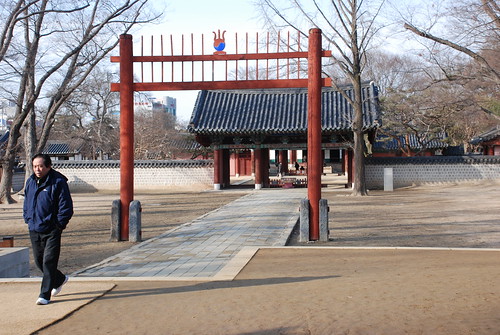 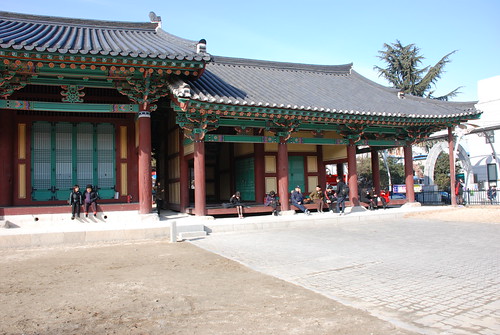