Work and travel as a lifestyle

A former coworker of mine and up-and-coming musician recently asked me how I do it.

How did I work the same hours at a slightly-more-than-minimum-wage job at a Virginia wine shop for six months and got to travel for the other six months, she wondered. She wanted to start touring and was concerned about money and how she’ll survive without a consistent paycheck. 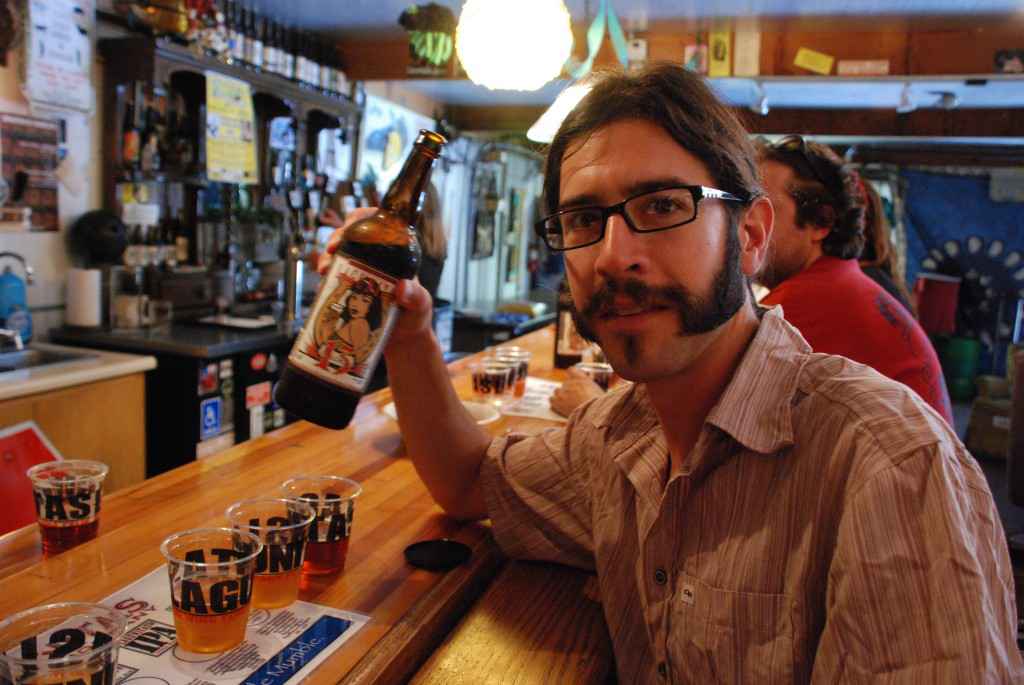 So I will explain. But first, let me point out that this half-year of travel was not a case of “I’ve worked really hard for three years and now I’m gonna quit my job and travel the world.”

This is a system of working and mini-retirements. And it is a lifestyle choice. Here is my system—a work in progress. 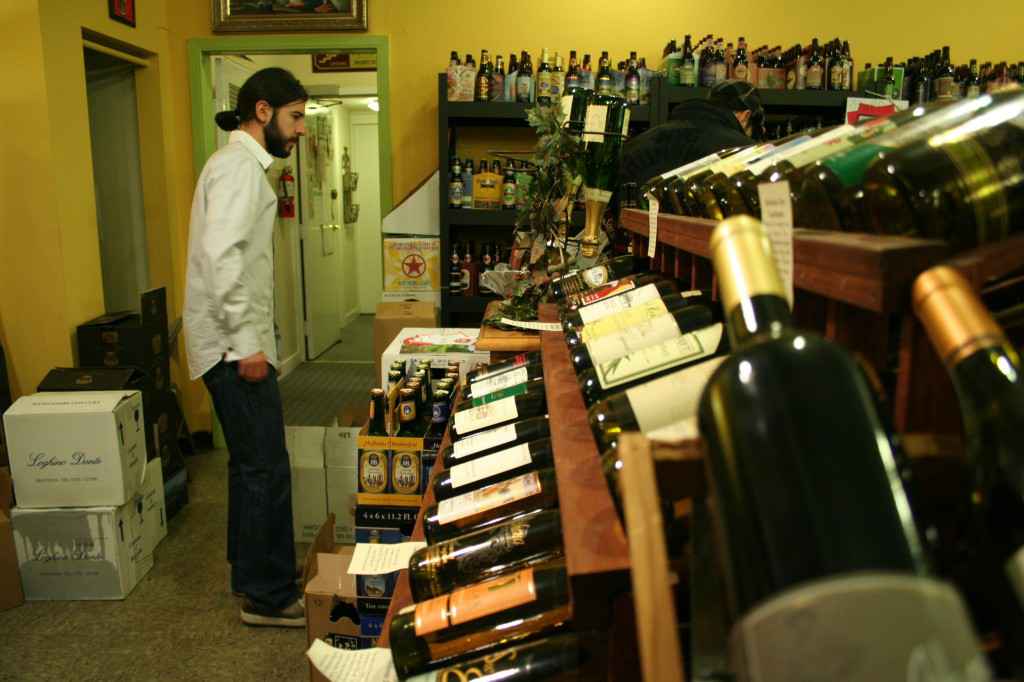 When I’m working or living at home I’m very frugal. I save money. I look at every $25 I make as a day I can survive (and sometimes thrive) on the road. Minimize your eating and drinking out. Don’t buy stuff you don’t need. Pack a lunch for work. You can figure this part out for yourself. 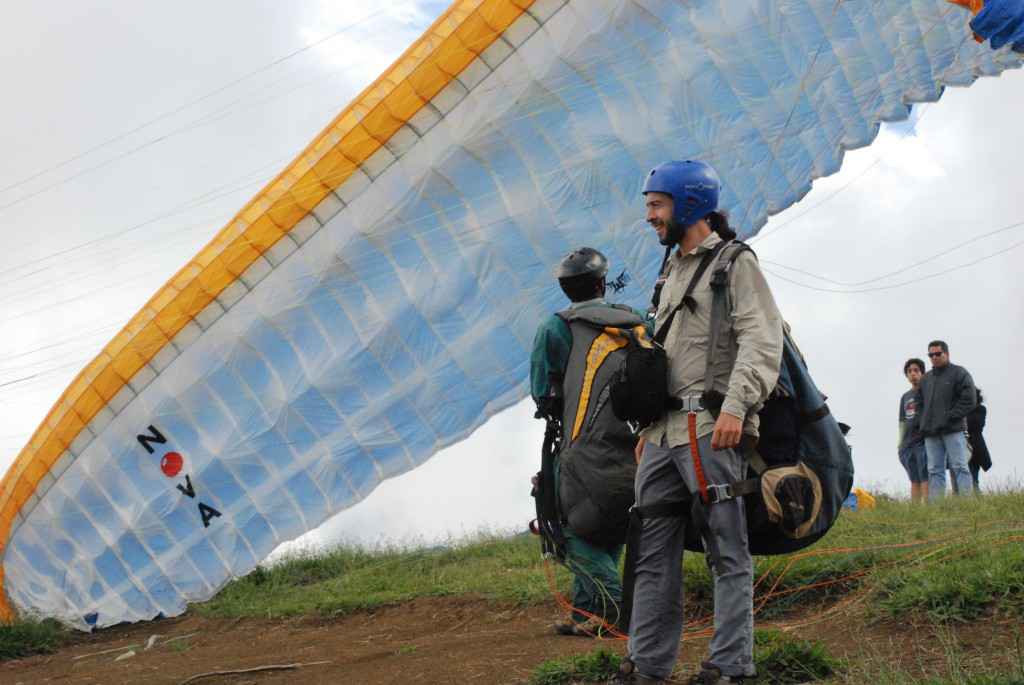 Stephen getting ready for lift off

Choose your travel destinations wisely. Your dollar (or pound or Euro) goes a lot further in some countries. I spent five weeks in Colombia this year where hostel dorm beds range from $8-12 US, full three-course lunches from $2.50-4, and beers for about a buck a piece. You can have a great time in Colombia and not spend too much money. Why not give paragliding (for $33) a try while you’re in San Gil?

The United States can be cheap too. Let me explain this. I road tripped for two-and-a-half months this summer on an extremely thin budget. I did a lot of camping and self-catering and still had plenty of amazing experiences. Read the following for practical money-saving road trip advice.

I also spent 18 days in Mexico, crossing the border in Chihuahua and flying down to Mexico City, visiting Guadalajara, and chilling out in the beach village of San Blas. Mexico is a good value country for travelers: cheap accommodation and some reasonably-priced food which is some of the tastiest in the world.

Don’t let a lack of money prevent you from traveling. Read this post about traveling with limited funds.

Work and then travel. Repeat.

There’s lots of seasonal work out there. I’ve met Australians who work at ski resorts in France all winter and surf in Portugal while living out of a van for the summer. And Bulgarians who work the boardwalk stalls of the Jersey shore from June to August. Consider cruise ship jobs, work as an au pair in Europe, help out with farm work. Take a seasonal job and travel when it finishes. 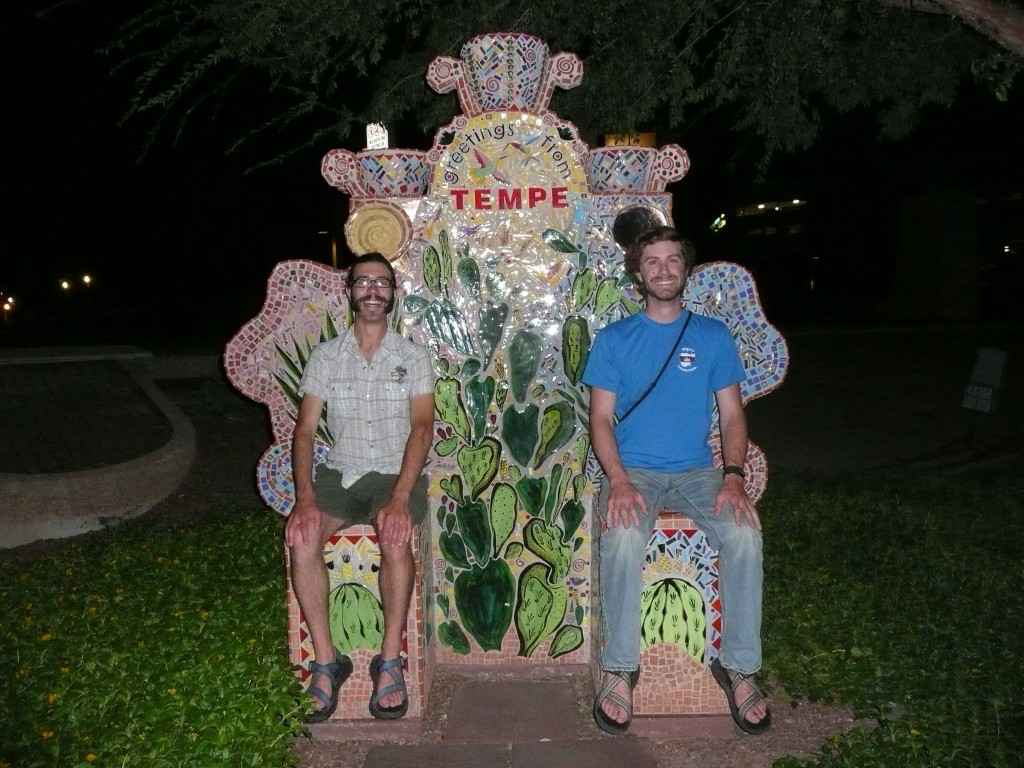 After finishing university and Peace Corps and ten years of traveling, I have friends scattered around the United States and the world. So there are plenty of places for me to crash. It’s great to plan a trip around visiting friends. And in between the night staying with friends I use couchsurfing to make new friends. Thanks to all those whom I stayed with this year!

My goal is to become location independent—i.e. making a living from anywhere in the world I want to be, whether that’s being at home for the holidays, while extended traveling, or living someplace temporarily. 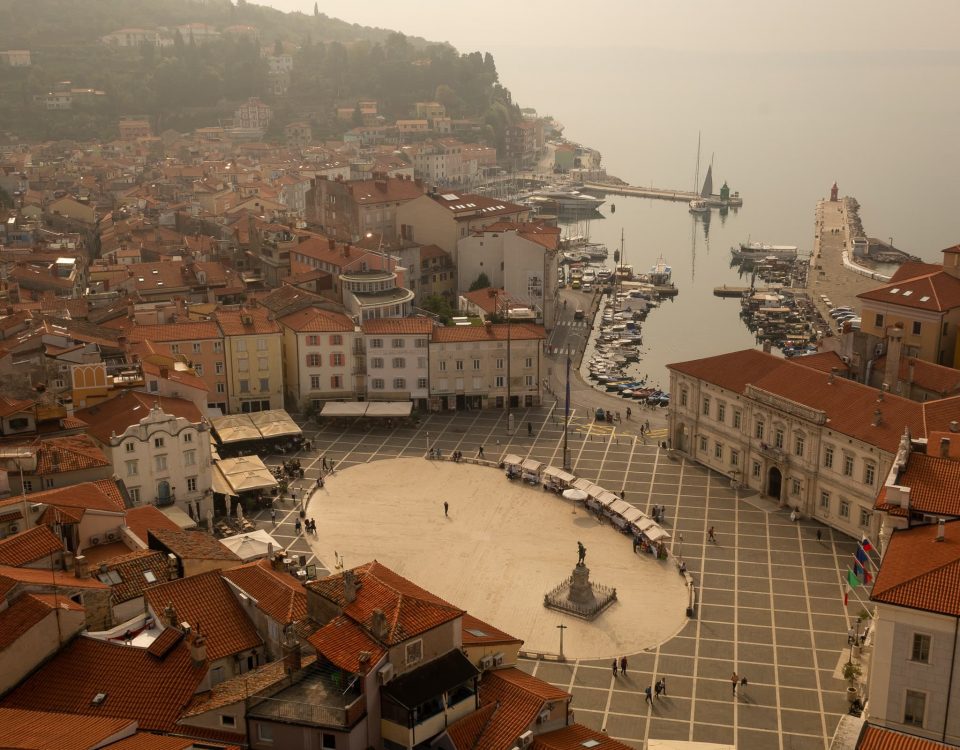 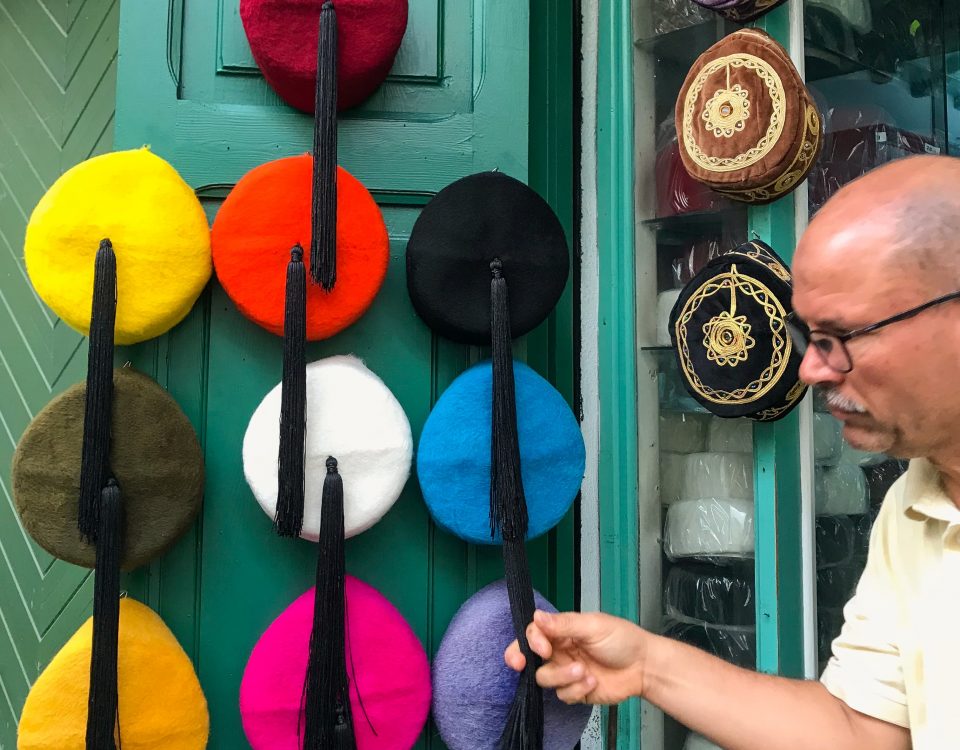