“Don’t worry about Halla-san.” Says Jonghyun, referring to the massive volcano that dominates the center of the Jeju Island off the southern coast of the Korean Peninsula. “Instead focus on the 368 hills of Jeju.” 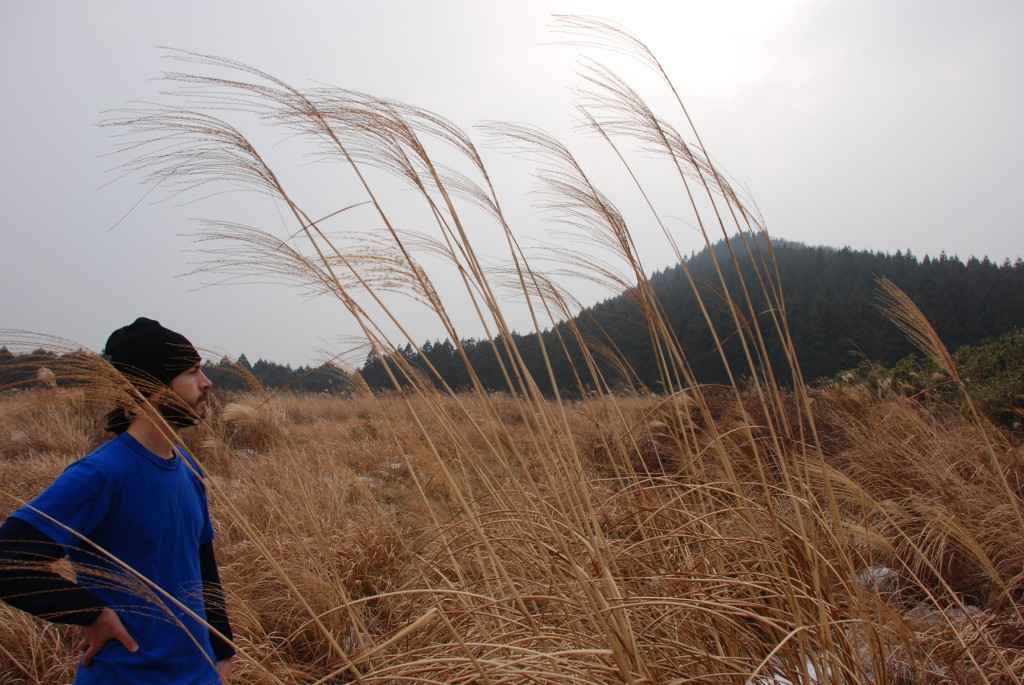 Me, posing in front of an oreum for Jonghyun's photo project

Jonghyun is so obsessed with these hills that he has been writing a novel for the past ten years in which the hills play an essential role. He is also developing what he calls Game Jeju 2017, which I loosely interpret as adventure tourism. Game players cross the island climbing the hills in order to receive clues which are part of a bigger puzzle. His goal in the end is draw the focus of tourism away from Halla-san and the tourist resorts towards these hills, which are known as oreum. 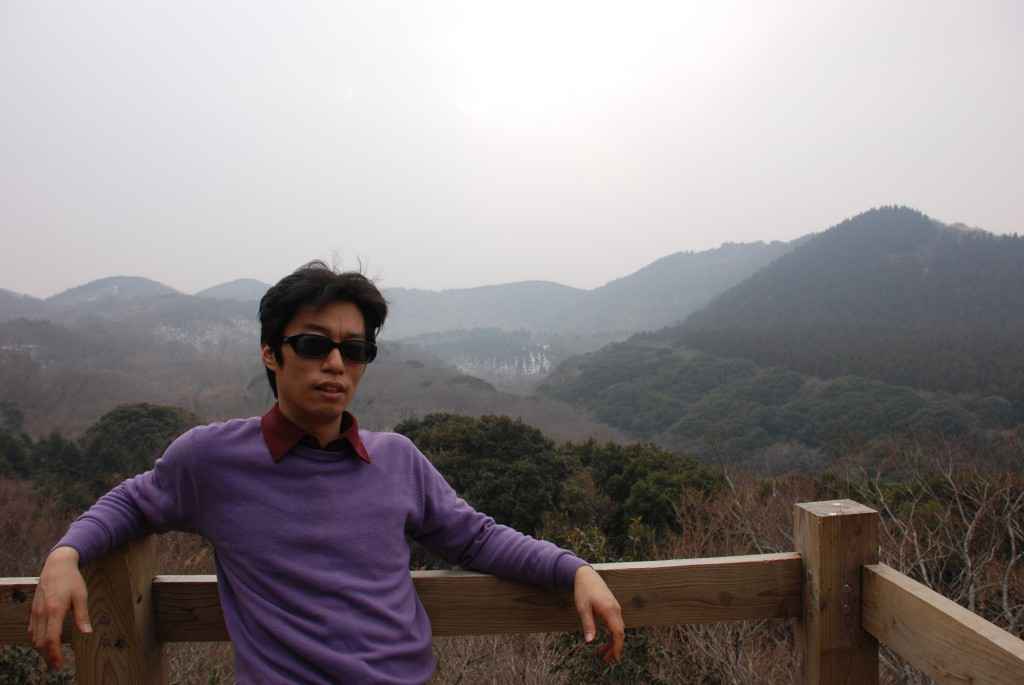 The man (Jonghyun) and his oreum

These oreum are actually secondary volcanic cones which cover the interior of the island. Below some of them lie caves known as lava tubes. These are some of the finest and largest lava tubes in the world and in 2007 they were designated a UN world heritage site.

Jonghyun reading about Geomunoreum Lava Tube System Park. The oreum is in front of him.

Over the course of the four days which I spent with Jonghyun, we visited not only a few different lava tubes, but also hiked to several of the oreum. On the last day we visited Geomunoreum Lava Tube System Park, but only saw the part above ground. The oreum here surrounds a crater that you can hike around. It leads to nine high points around the rim and affords excellent views both into the crater and of the surrounding country side.