A Walk through Luxembourg City

Common Scams in India that Foreigners should know 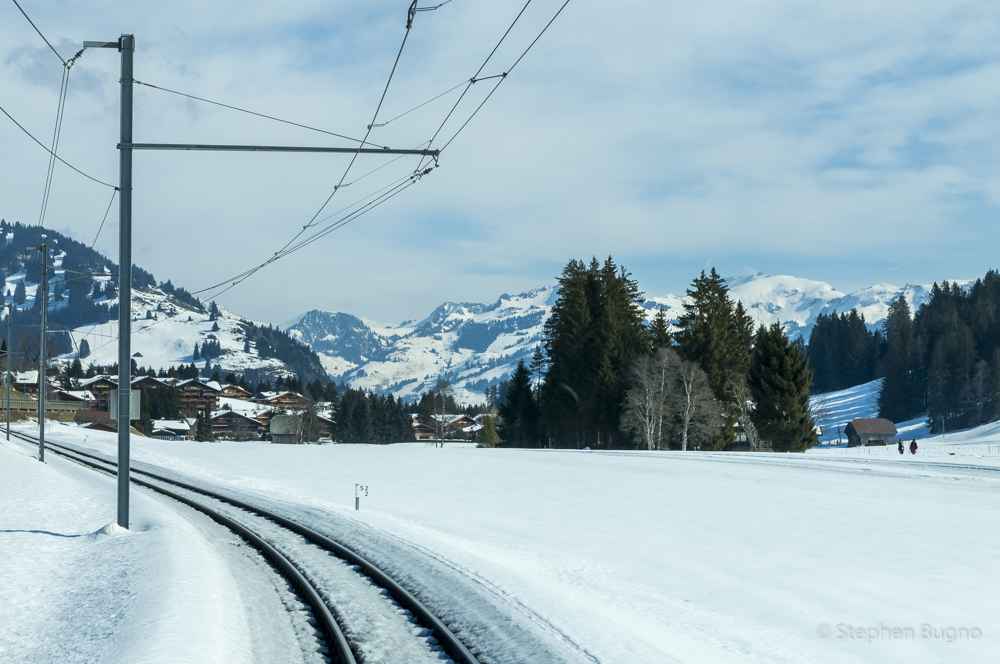 Last year’s off-season Eurail trip was such a success that I’m headed back for another round! I scored another super cheap airfare on Norwegian, so I’m flying into Oslo again. This year I’ve got a 21-day continuous pass, as opposed to last year’s 15 days in a 2-month period. Both passes are great, it just depends on the type of trip you want to make. For a slower-paced trip, spending a few days in each of the capitals, the 15-day pass is good. I’m planning a very fast-paced trip, hitting lots of smaller second and third-tier cities. I’m only spending more than one night in the places where I’m visiting friends. I’m also doing a lot of stop-offs along the way when I pass through an interesting town. 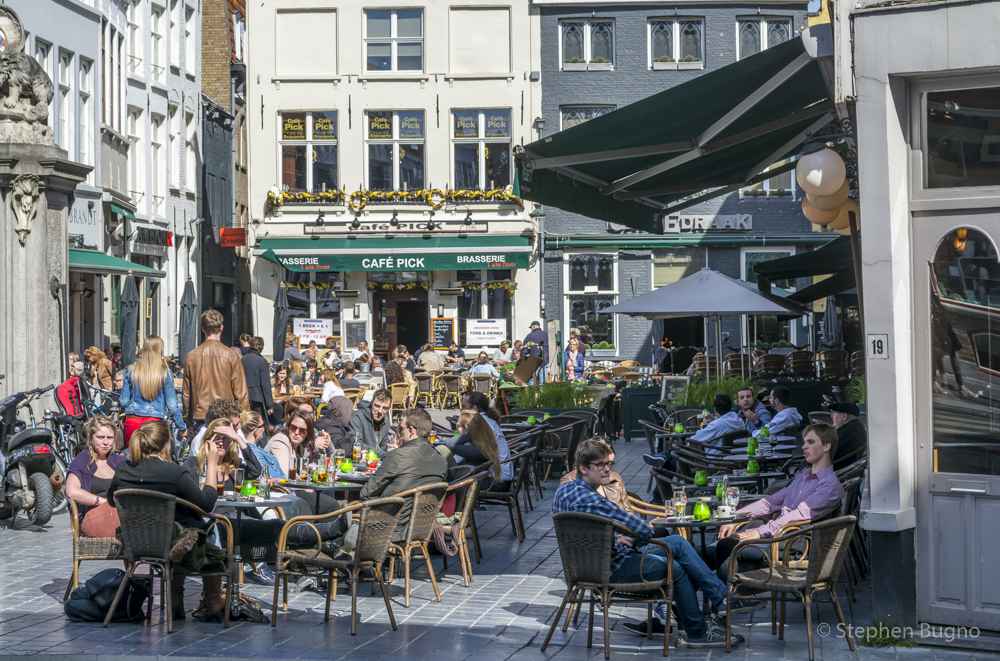 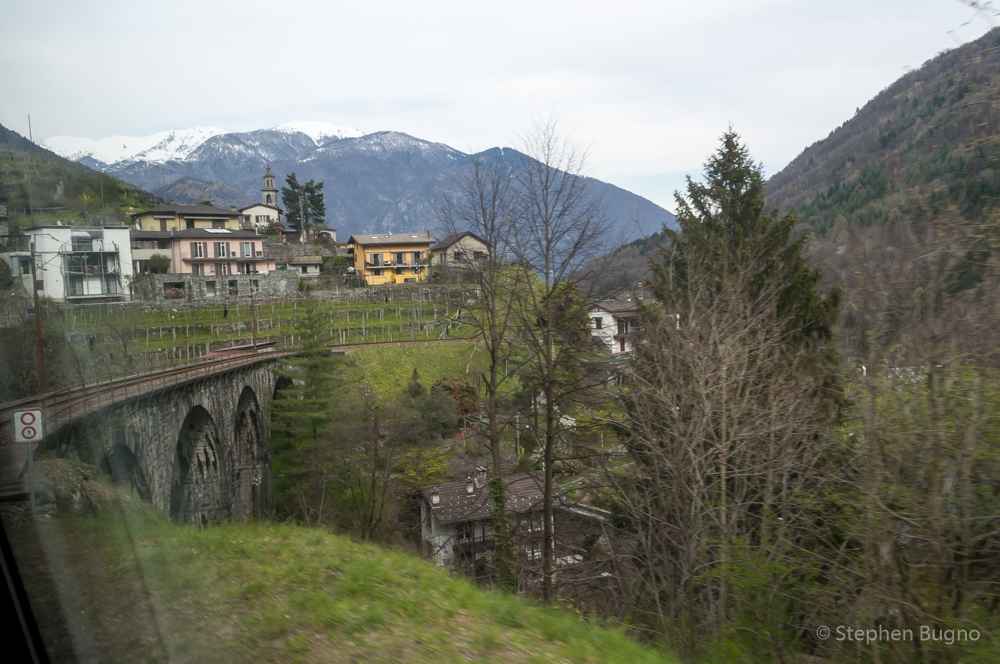 It’s worth noting that the 21-day pass is actually cheaper than the 15-day pass. They’re figuring that travelers won’t get on and ride everyday, or at least not go as far a distance. I guess they don’t know me.

I’m choosing to stop in small cities because I like those best. I like to be able to walk wherever I need to go directly from the station without having to catch onward transport. I also don’t have to worry about multiple rail stations that major cities have. But I’ve been to Europe’s major cities before and am looking for a different experience this time around. I’ve already found many of my favorite small cities in Europe, and I’m looking to continue this theme. I also want to bring these cities, many of which are quite interesting, to the attention of my readers in hopes they’ll be inspired to seek out visiting these places themselves. 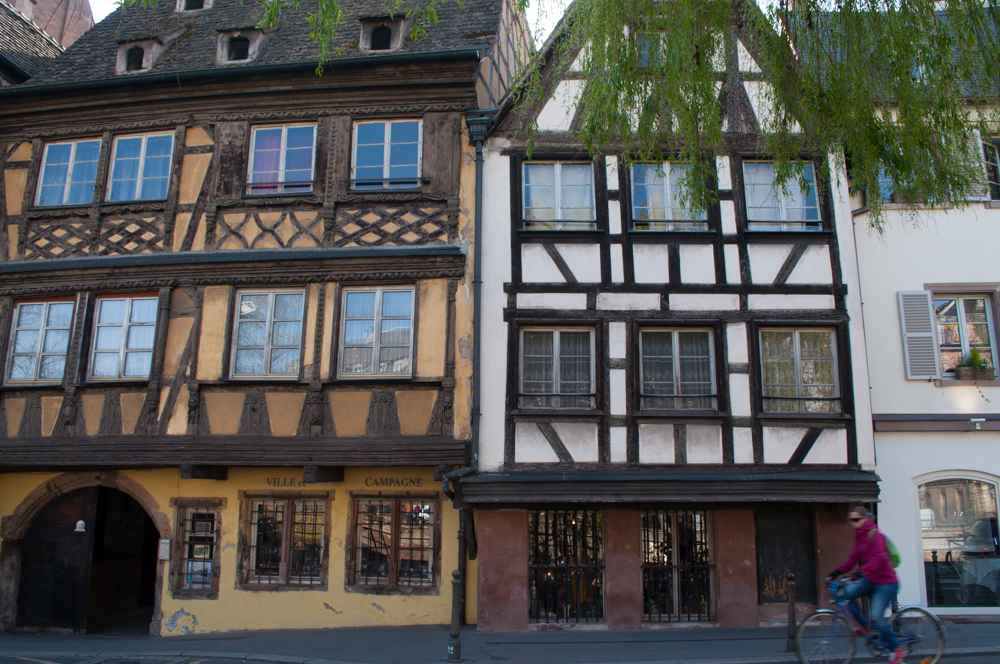 My main objective of the trip beside exploring these places is to ride the listed scenic routes and prepare some articles for the Eurail blog. You can read all my article on the Eurail blog, here.

Have you been to any of the cities listed above or ridden any of the scenic routes? Leave your impression in the comments below.