A Walk through Luxembourg City 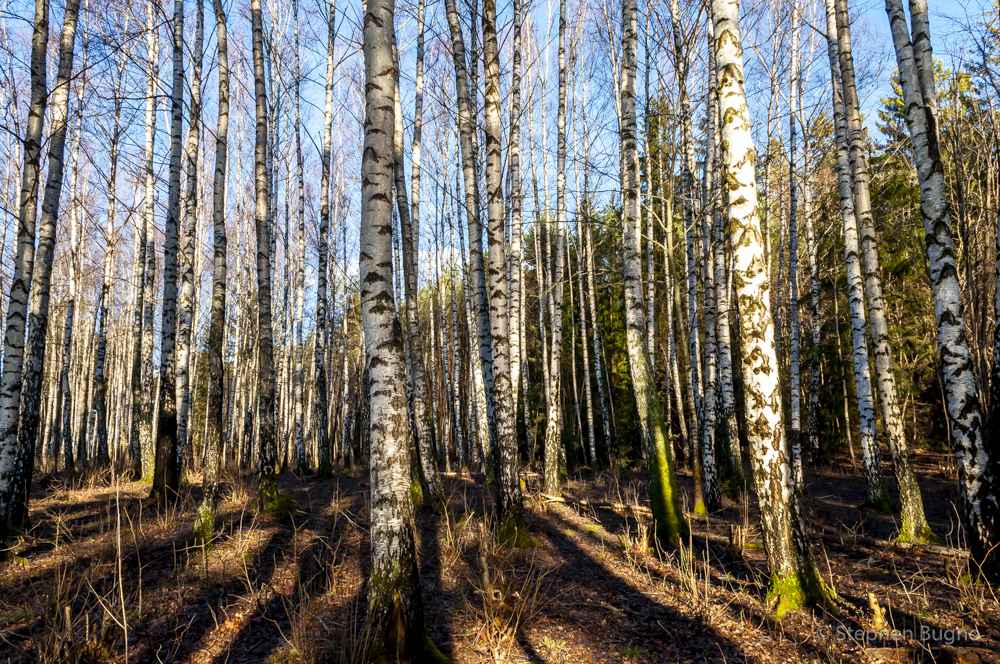 I’ll take you back to February 2011. I was checking in for my flight to Oslo at New York’s JFK airport. I walked past a flight crew dressed in red uniforms. They were all Asians and I looked for some kind of mark identifying their airline. Were they from Air China, ANA, Asiana, Singapore Airlines? I couldn’t tell. Later as I was boarding the plane, I was surprised to see the same flight crew. Norwegian Airlines had outsourced their whole crew!

I’m always on the lookout for good flight deals. I have the advantage of a flexible schedule because of my location independent lifestyle. For short haul flights, I generally fly low-cost carriers. But they’re not always available for the long haul.

Usually one airline emerges each year with trans-Atlantic deals beating every competitor. In 2012 it was Iceland Air. They had the added bonus of a free stopover in Reykjavik. Before that, it was Aer Lingus with the best deals. Last year, as well as this year, it’s Norwegian. That’s why I’m flying into Oslo. Again.

I’m fortunate to have a friend in Oslo. It helps to know somebody when you land. I also have the added benefit of traveling with a Eurail pass. In a day, I can be down in Denmark, and from there it’s only another day to Germany, the Netherlands, and much of the rest of Europe. 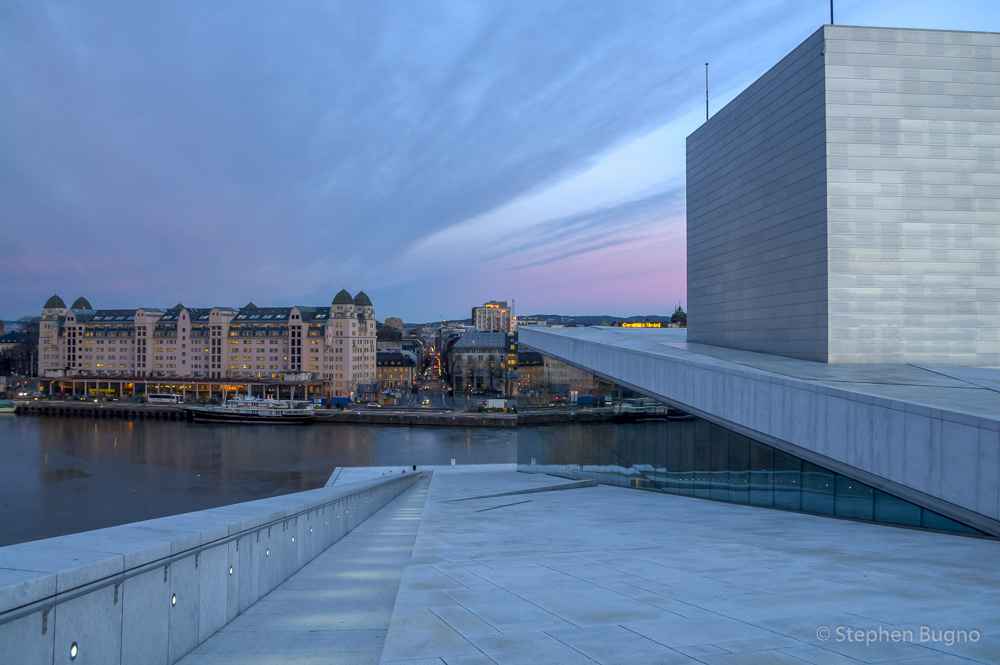 A word of caution about Oslo

Be careful. That $147 you spent on your flight could easily be your bar tab on your first night in Oslo. One time a Norwegian friend of mine asked me to pick up a bottle of duty-free rum for him. I did. Later that evening he took me out for a beer. The cost of the beer at a pub and bottle of liqueur nearly canceled each other out.

Do some research and be prepared. Oslo is one of the most expensive cities on earth. But I’ve been there twice and it hasn’t broken me. If you avoid eating and drinking out and minimize your accommodation costs, you won’t come out too badly. Most of the sites and museums are free or well-priced. Take a look at my Poor Man in Oslo post for specific ideas. 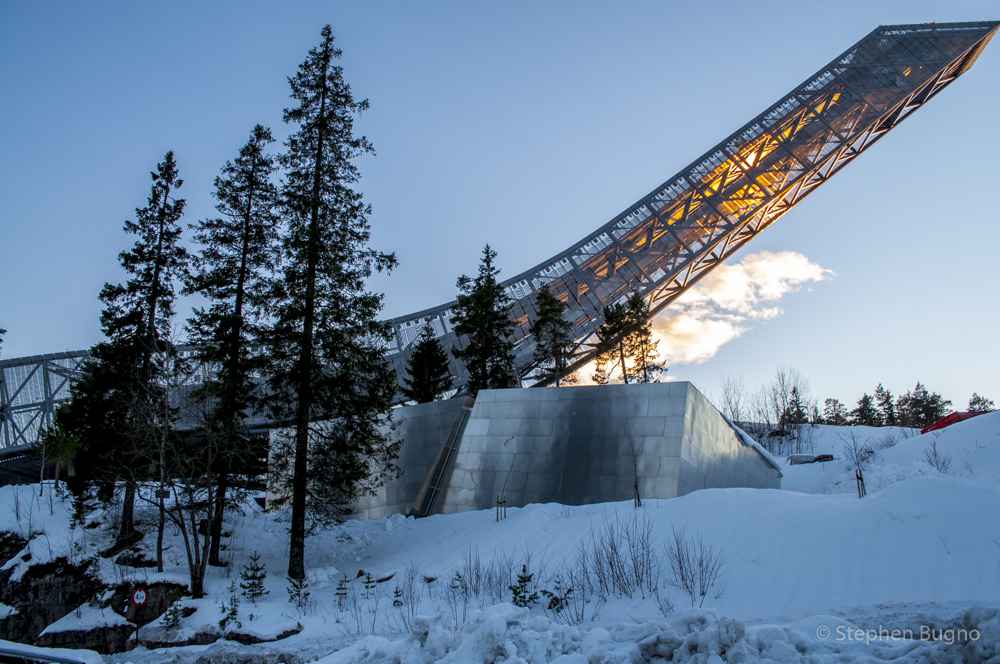 Where you can find cheap flights to Europe

I booked directly on Norwegian’s site. They’ve got great deals to cities all over Europe from New York, Fort Lauderdale/Miami, Orlando, Los Angeles, and Oakland/San Francisco.