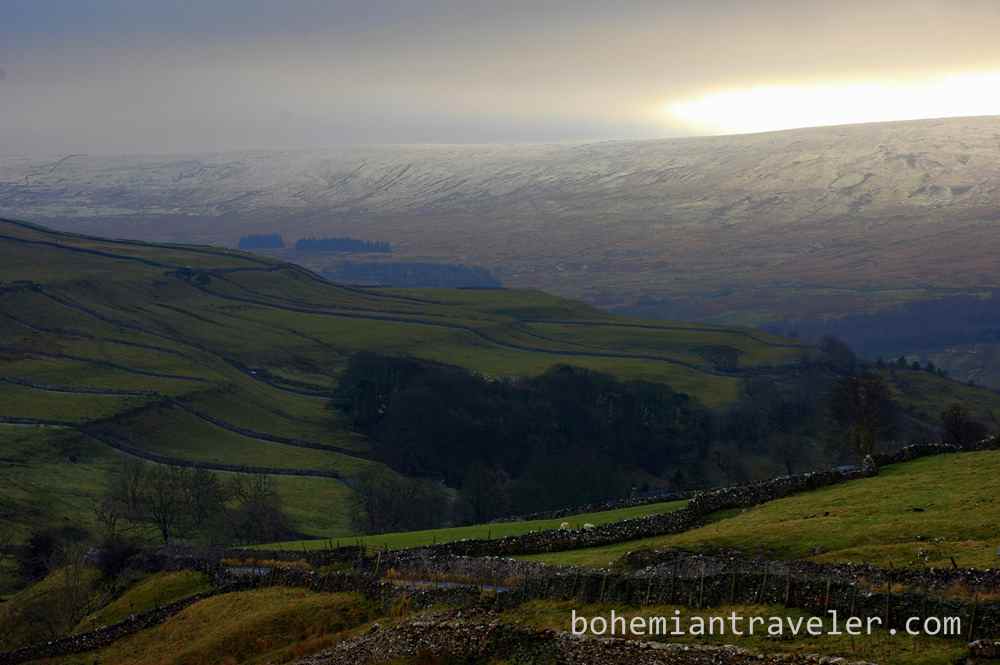 I’ve long considered Yorkshire one of the best destinations in England. Besides the obvious cities: York, Leeds, Hull, and Whitby, the Yorkshire coast and countryside is some of the most beautiful in Great Britain.

For the best of the countryside, visit the villages in and around the Yorkshire Dales, known simply as the Dales. The Dales is a collection of river valleys and the hills among them, rising from the Vale of York westwards to the hilltops of the main Pennine watershed.

sheep grazing in the Yorkshire Dales of England

The word dale comes from the Nordic/Germanic word for valley (dal, tal), and occurs in valley names across Yorkshire and Northern England. The Yorkshire Dales National Park was created in 1954.

Best would be to rent a car and take a few days driving at leisure through the Dales. The villages, towns and views along the way are what you’re here to see. In the villages stop for tea, drink a pint at the local pub or micro-brewery, and try some nice regional cuisine. There is no shortage of B&Bs for accommodation. Popular stops include: Settle, Skipton, Ilkley Ripon, Masham and Harrogate. 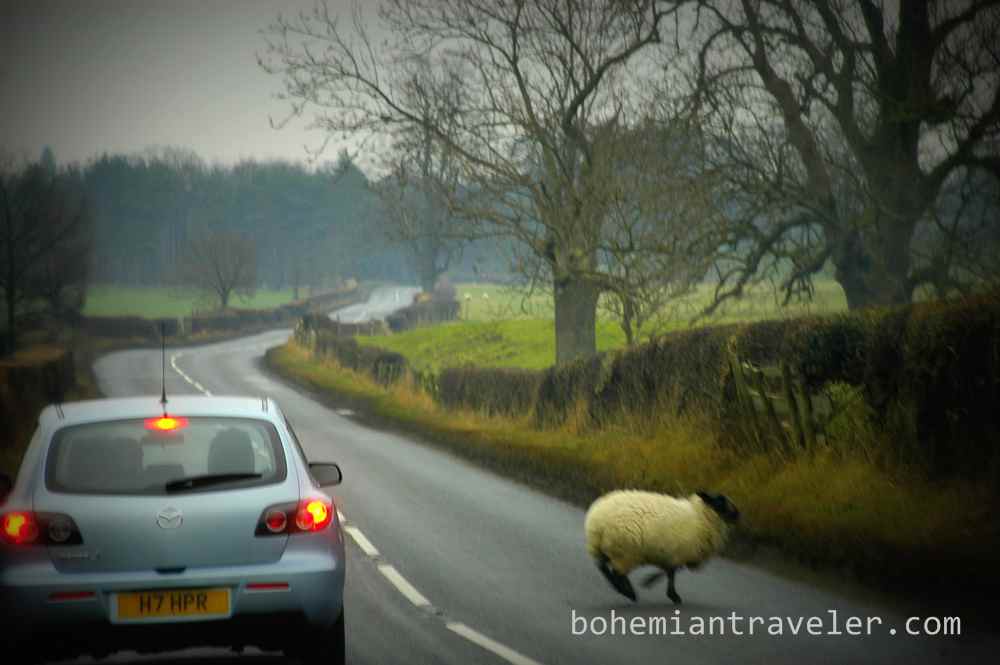 dodging a sheep crossing the road in Yorkshire, England

The region is also popular with walkers, possessing many miles of public footpaths. Famous routes include those such as the Cleveland Way, the Pennine Way, the Wolds Way National Trails, the Nidderdale Way and the Ingleton Waterfalls Walk. 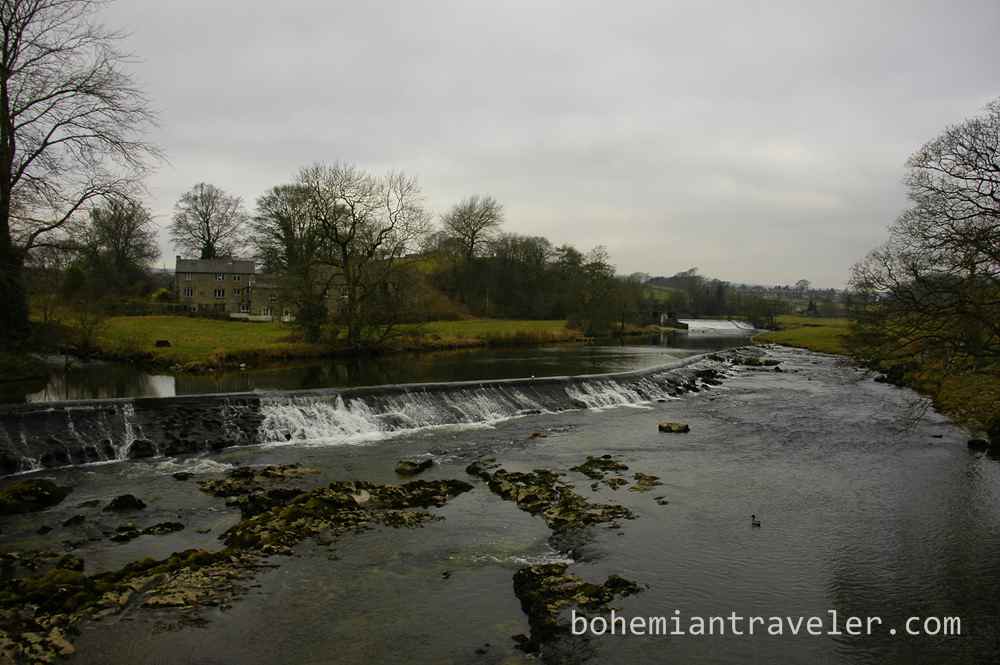 a river in Yorkshire, England

For another option, the Settle to Carlisle railway, starting in Settle, North Yorkshire is inevitably one of the UK’s most scenic rail journeys.

The North York Moors is another national park in North Yorkshire which I drove through on the way to Whitby. These moors are one of the largest expanses of heather moorland in the United Kingdom covering an area of 554 sq. mi. The area became a National Park in 1952. If you have time for only one, chose the Dales over the Moors, as there’s much more to see and do. 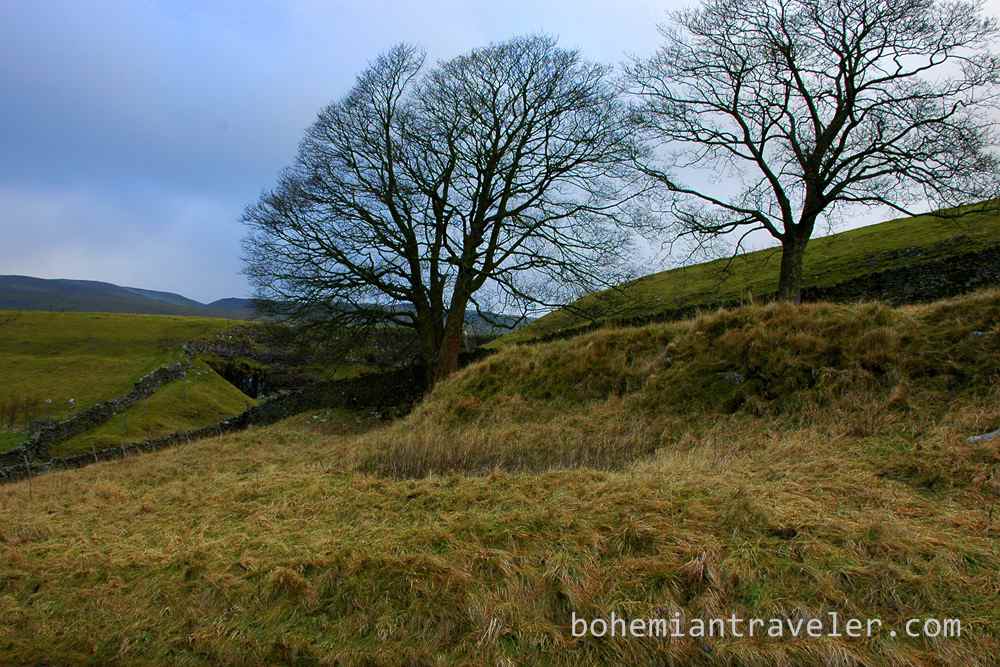 The coastline of North Yorkshire can be at times spectacular natural beauty and at other times a picturesque port town. Drive along the coast in either direction from Whitby and stop at will to enjoy the views and old world fishing villages along the way. Visit in and between Scarborough, Robin Hood’s Bay, Staithes, Flamborough, Saltburn-by-the-Sea, and Filey for a taste of the natural and cultural highlights of the Yorkshire coast.

More photos of the Yorkshire Coast 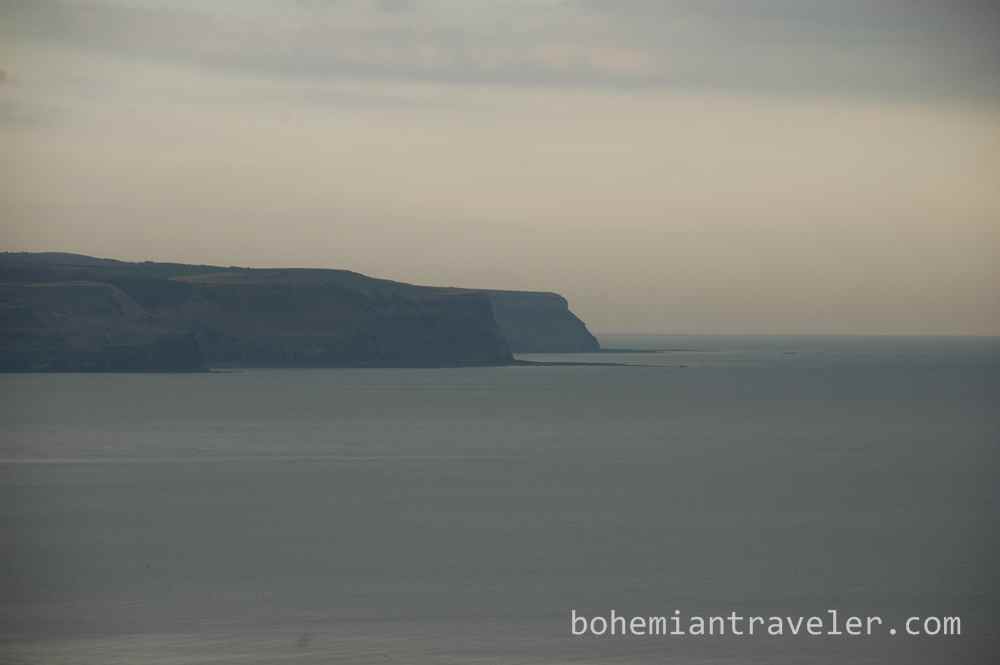 a view of the Yorkshire coast 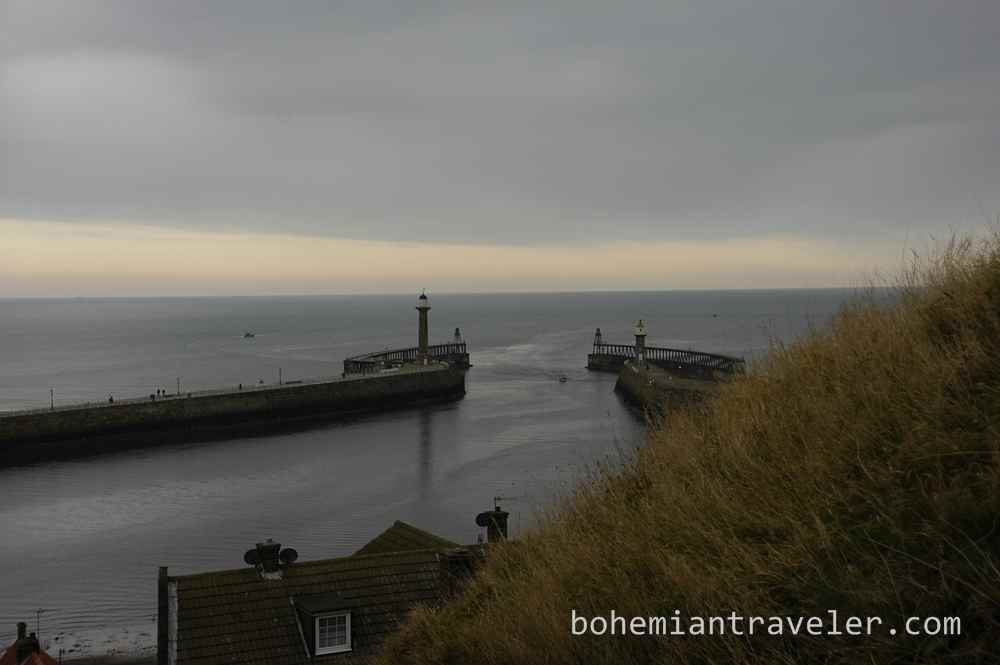 a view along the Yorkshire coast 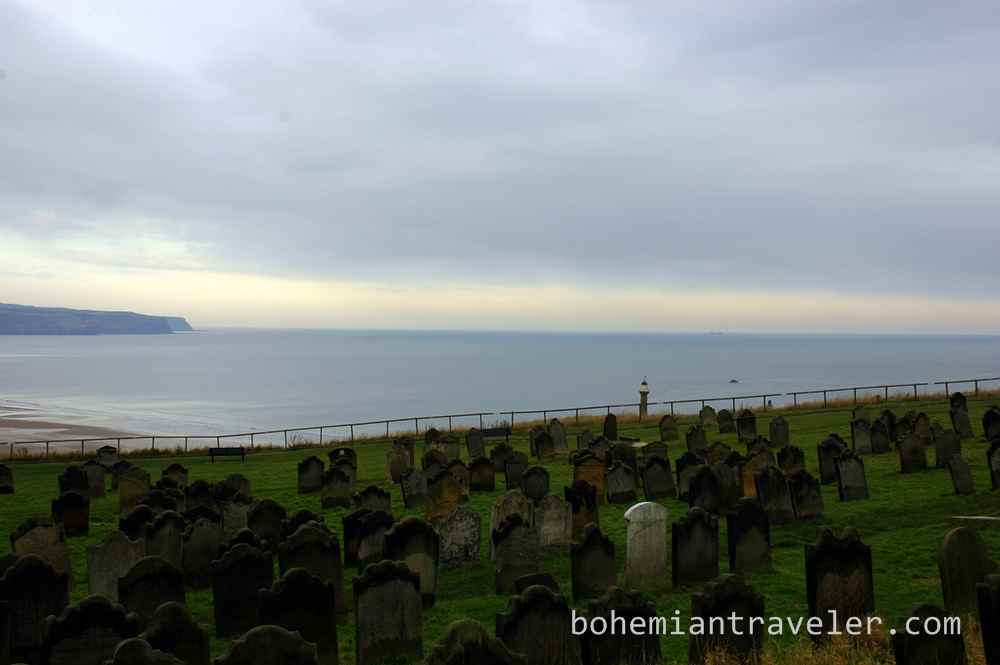 view of the cemetery above Whitby England 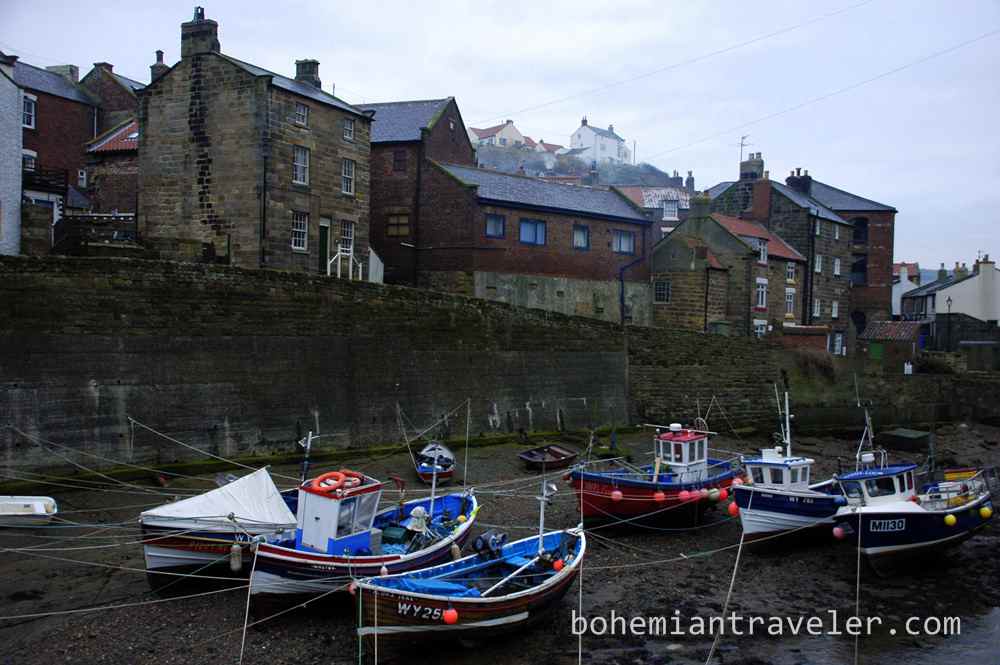 boats docked along the Yorkshire coast