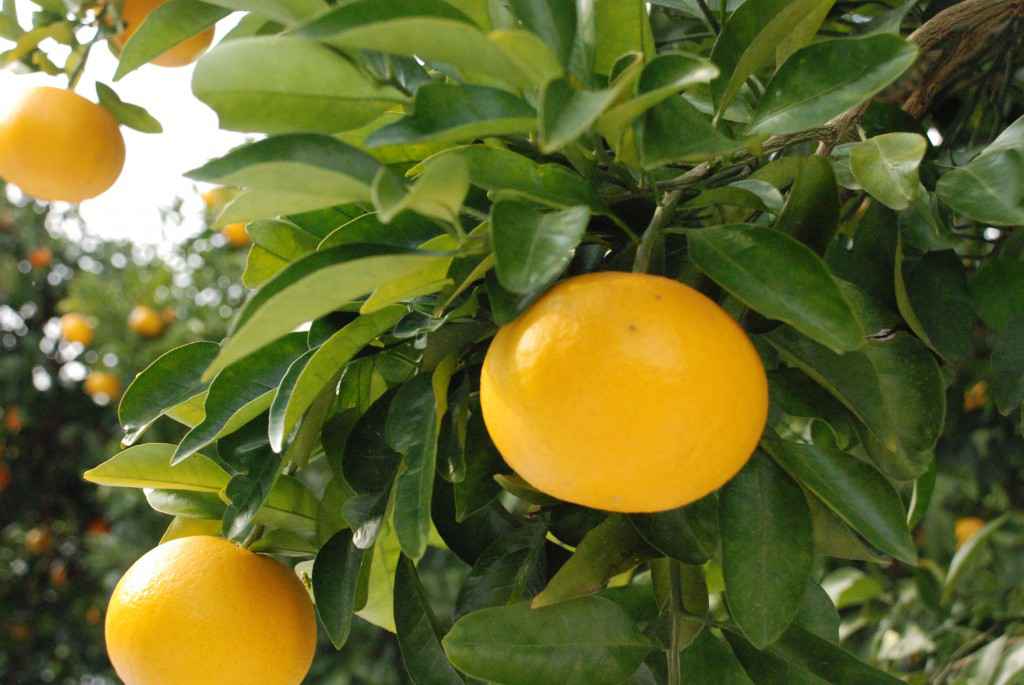 The Citrus Farms of Jeju Island

The tangerine was introduced to Jeju Island of Korea during the Japanese occupation and grows well, together with native Jeju citrus fruit varieties and hybrids, in the rich volcanic soil. We took a field trip with our English students to this small farm. Just as we arrived, a light snow started falling and the orange fruit together with the green trees and black volcanic rock walls made for a striking visual effect.

Text and Photo by Stephen Bugno 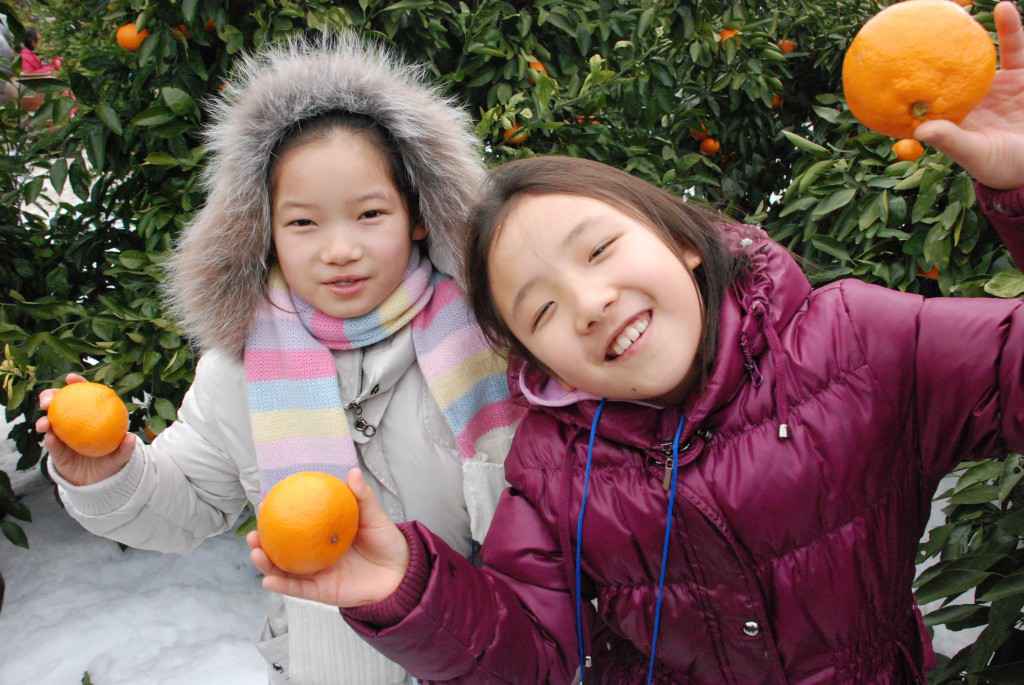 My students from English camp pick citrus fruit at the farm. 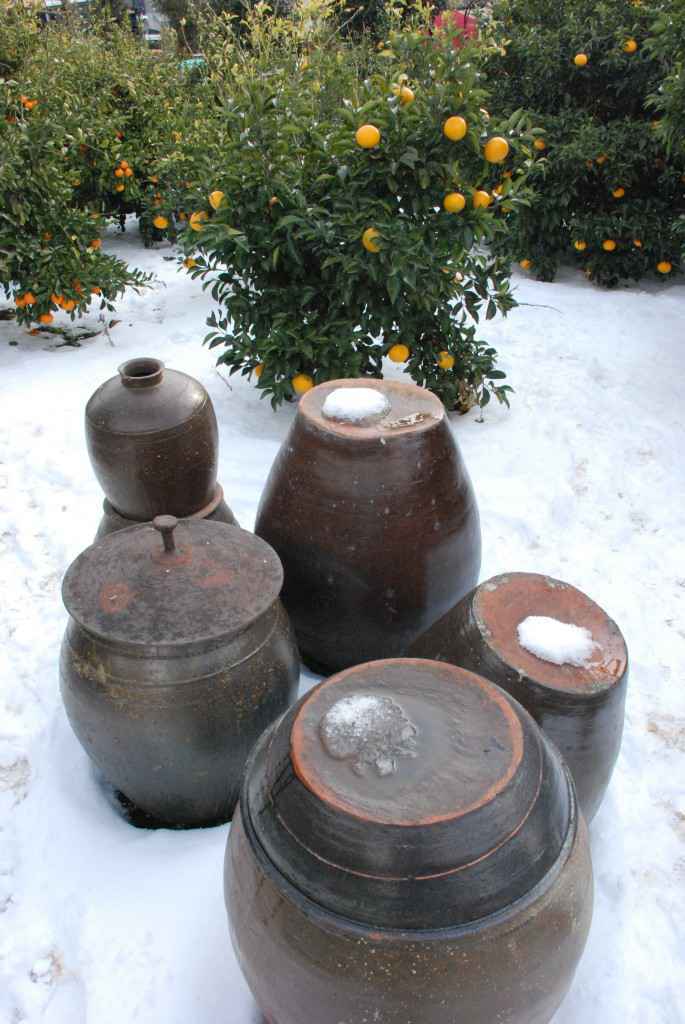 Pottery in the snow at the citrus farm on Jeju Island 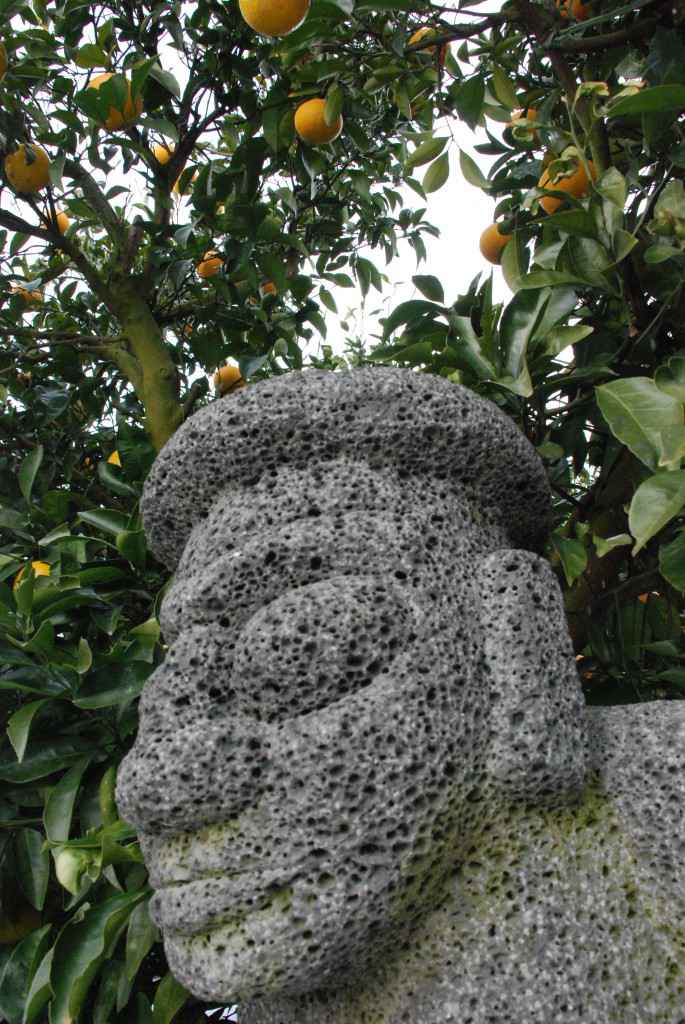 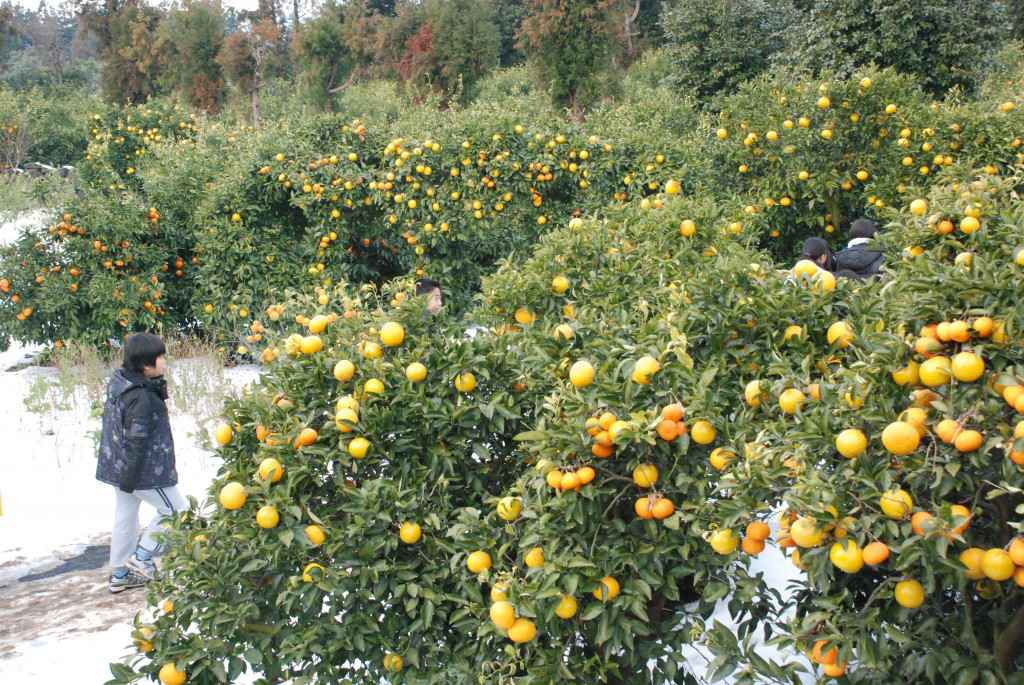