January is almost here and that means winter holidays for Korean school kids. That means English teaching jobs for native English speakers! And what are supposed to be holidays from school are actually intensive English instruction for these children instead of snowball fights and and video games (or whatever Korean kids do when it’s wintertime and they don’t have school).

How I found the job 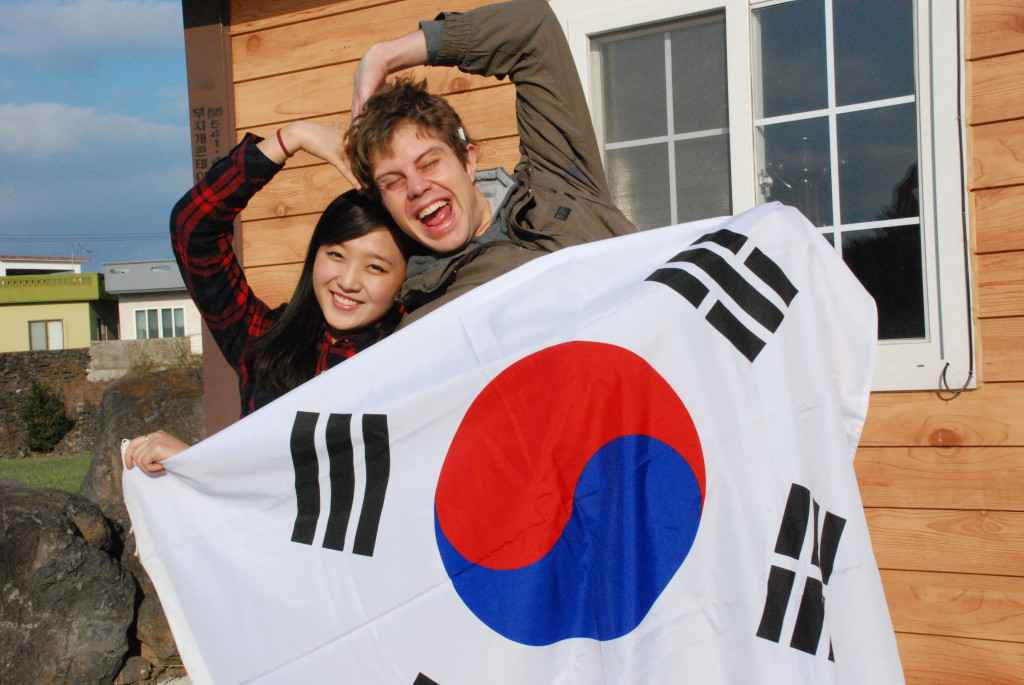 Ann and Eric with the Korean flag

Back in 2005 I taught at the same type of vacation English camp, except that it was during August, their summer break. And it was in Seoul—in the sticky humidity of Korean late summer. So I knew there were these short term contracts available at least two times per year.

Next I went to Dave’s ESL Café—always a reliable source of ESL job postings for Korea, China, the rest of Asia, and now even worldwide. I sent out a bunch of resumes and cover letters. For these jobs in Korea you usually deal with recruiters who place you into the English schools or camps.

How I got the job

Being a native English speaker and having a university degree are the main requirements. My four plus years of English teaching experience abroad were such a benefit, that I was practically offered a job at the end of my 20-minute-long web-cam interview. Oh yeah, and you can’t have a criminal background either. Details, details.

Where I will be 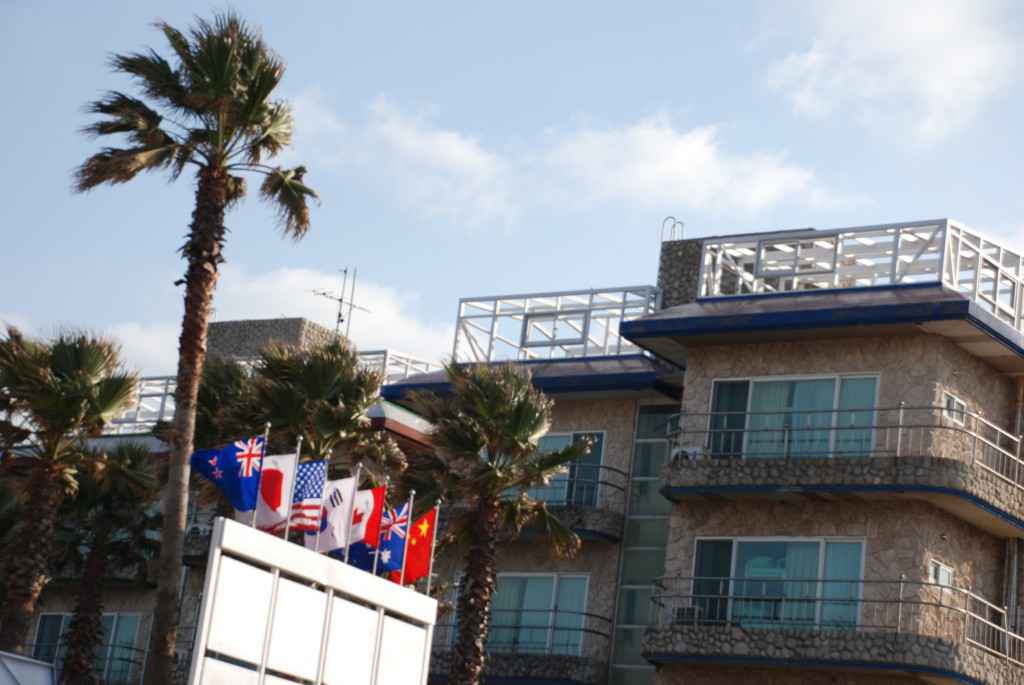 While Seoul and much of South Korea get blasted by snow and Siberian cold fronts, my students and fellow teachers and I will be basking in the sub-tropical island known as Korea’s “Hawaii”…well, it’s not quite as good as it sounds. Winter temperatures on Jeju Island, where the camp is located, average just above freezing most of the time. So, there will be no beach days this February. Back in 2005, I had visited the island at the end of the summer and it was gorgeous—warm temperatures, great beaches, nice hiking, and a towering volcano.

Annoying things that I haven’t mentioned yet 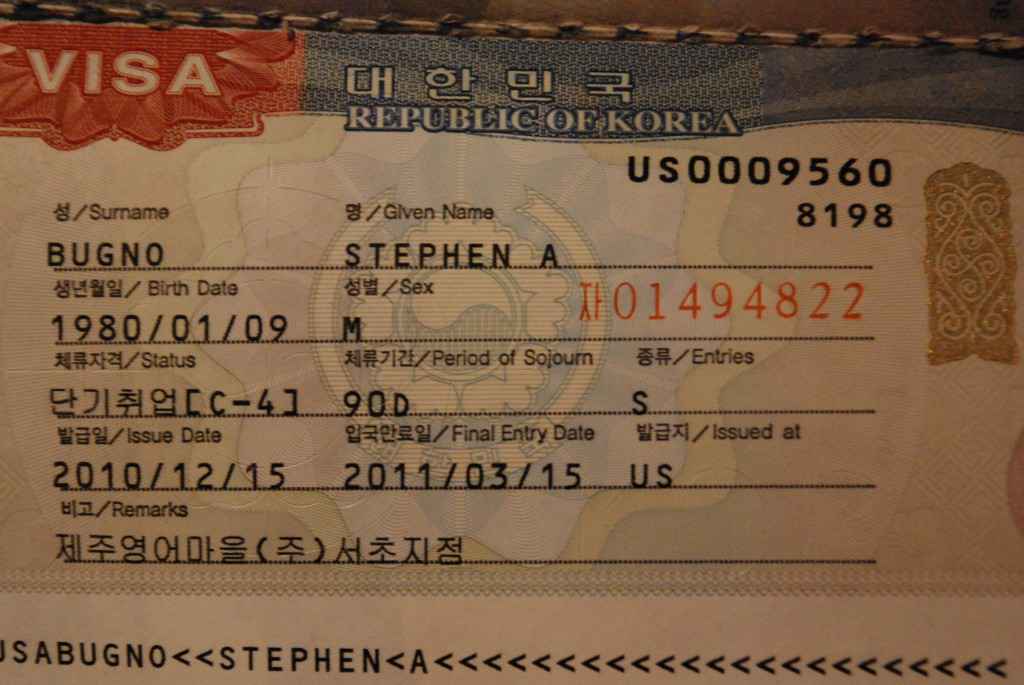 My C4 Visa to South Korea

Although different camps start on different dates, some after the New Year and some before, my camp actually started the day before Christmas. But they were alright with me showing up on the evening of the 27th.

The visa, is by far the biggest hurdle. The short term camps require a C-4 visa which involves taking the following documents to your local Korean consulate: an official university transcript, $45, an apostilled criminal background check, and the necessary docs that the school will send to you. Apostillization is basically a notarization that is accepted at the international level. The only place to get a document apostilled is in the state capital of the origin of the document (ie. I had a Virginia criminal background check apostilled in Richmond.) 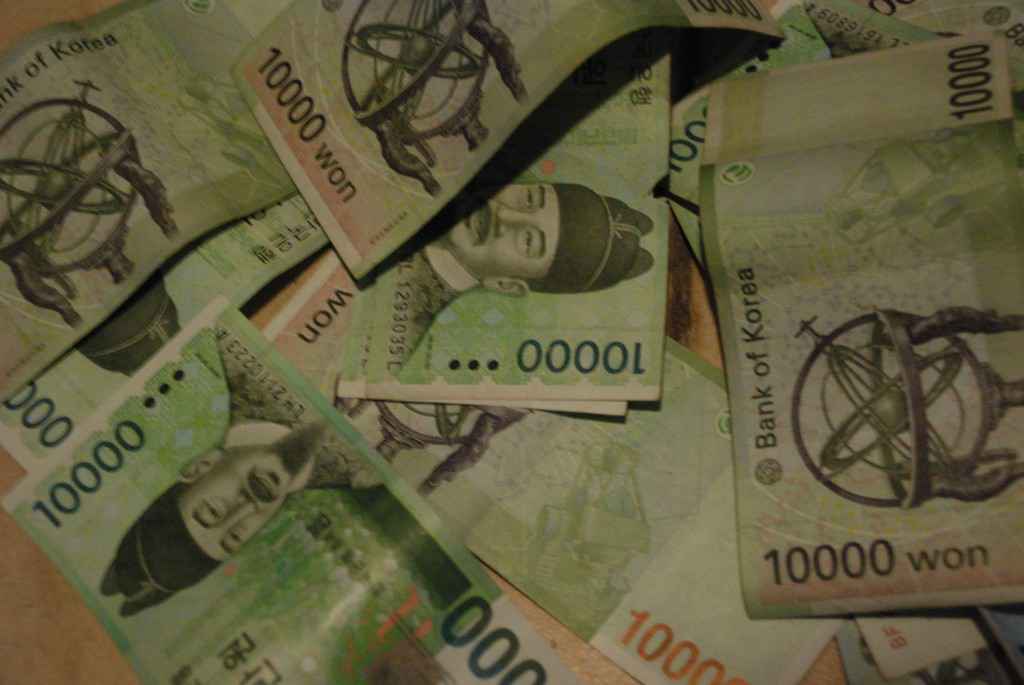 Earn millions of won in Korea!

Most camps pay about 3 million Korean won (about $2,600 US) and include room and at least one meal per day. That doesn’t include airfare, so if you’re flying from the Europe or North America figure you’re going to have to drop at least $1,200 for a flight. If the camp agrees to pay airfare, they’ll usually pay you less for the month. Either way, it turns out to be the same. Most camps run classes six days per week, so Sunday will be your only day off. Most camps run four weeks, but I happened to get a 6-week contract.

Keep an eye out for a series of posts from Korea over the next seven weeks. I will be working lots, saving up some cash, eating well, trying to enjoy wintery island life, all while maintain the blog.

And apologies to all of you who voted in the last poll that I should travel to Guinea to visit a friend, I opted for the teaching gig instead. And sorry friend, I’m sure Conakry would have been a blast.