Your Guide to Budapest’s Thermal Baths

Traveling Tokyo on a Tight Budget

We’ve been making our way east from Budapest, where we made a nice base for digital nomading (and relaxing in thermal baths). The past month we spent in Romania. The logical place to go next: Moldova. Sure we could go south to Bulgaria or over to Serbia or north to Ukraine, where I’ve enjoyed traveling more than once. Moldova has been most elusive. It’s the only country in Eastern Europe I’m managed to miss (except Belarus). But I have wanted to go. Besides Tajikistan and aforementioned Belarus, it’s the only former Soviet Republic I haven’t been to. The diversity of the former Soviet Union is staggering. From the streets of old town Vilnius to the caravanserai of Kyrgyzstan to the vineyards of Georgia, the countries that made up this former empire are fascinating. 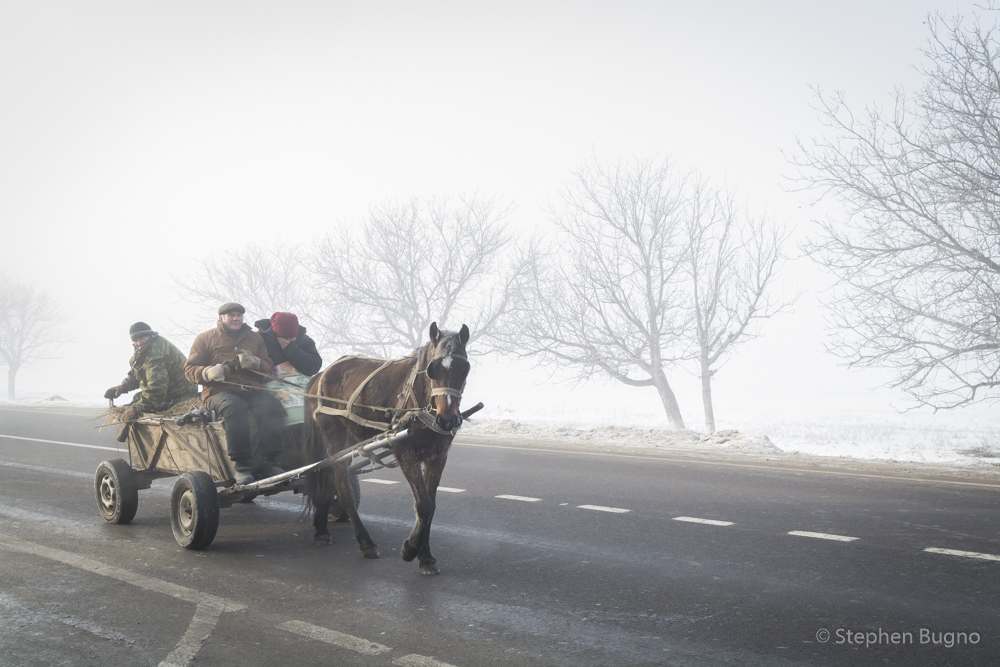 Because no one else is going there. Do you know anyone who’s been to Moldova? I didn’t think so. It’s just not on people’s travel radar the way Poland, Estonia, or Croatia are. Personally, it’s part of my quest to visit all 15 former Soviet Republics. It’s not a mission for mission’s sake; I really do have a strong interest to visit these places. I studied Russian at university and lived in Uzbekistan for two years in my early twenties and have since grown more and more interested. Plus, I just don’t know very much about Moldova. My curiosity typically leads the charge to new countries. 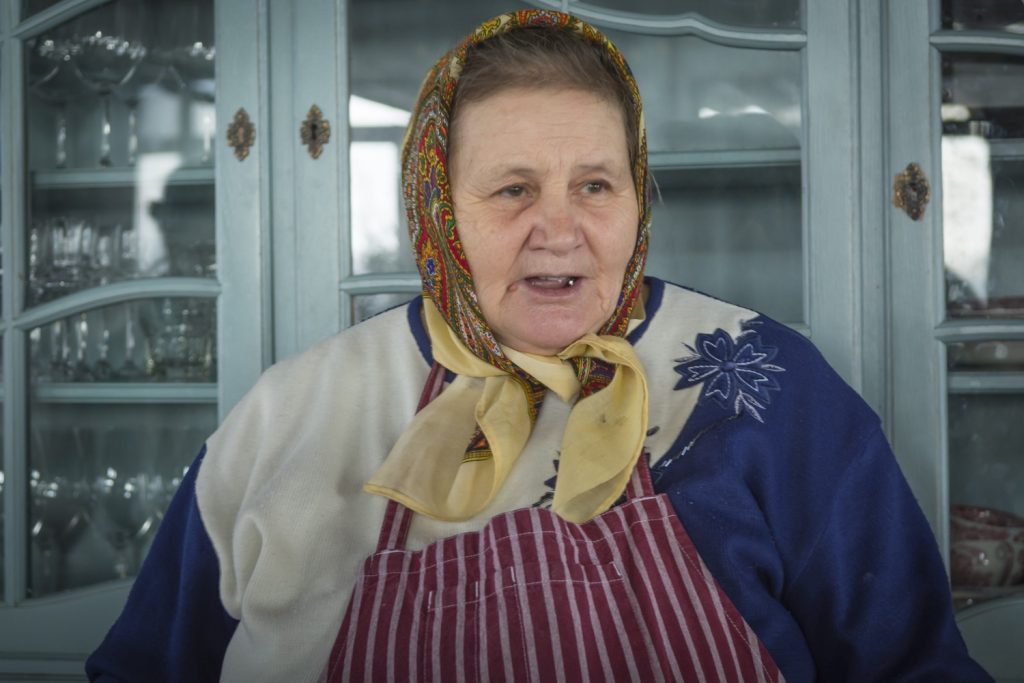 At the World Travel Market trade show in London, I ran into a woman named Victoria at Ways Travel. We got to talking about wine and food and monasteries and gypsy communities of Moldova and all the other interesting things to do there. Why not develop a tour there for Unquote Travel, my new small group tour startup. We could be the only ones offering an exclusive Moldova tour. Two months later, we’re meeting Victoria in her home country and taking a road trip around Moldova: Transnistria – Soroca – Orhei – Chisinau. We’re tasting wine at châteaux and up-and-coming wineries, having lunch with the Roma community, visiting Orthodox cave monasteries, and visiting an unrecognized country. UPDATE: Our current tours are: Wine Festival Experience in Moldova and The Soviet Experience in Moldova 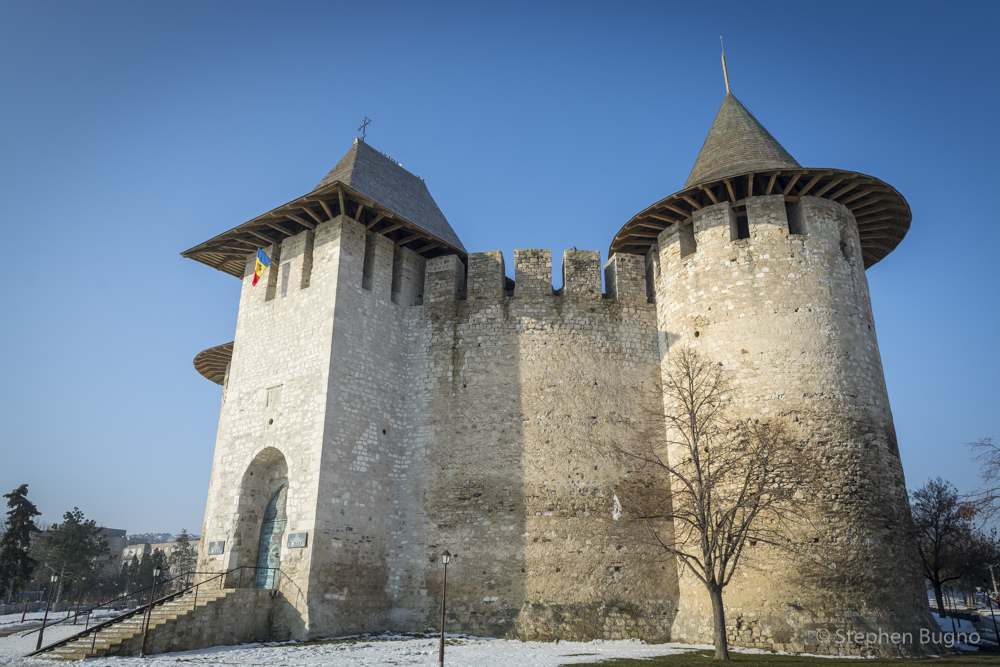 Which leads to the question:

Can I really convince people to come to Moldova?

From what I learned in the Geography of Bliss, Moldova ranks among the least happy countries on earth. Although that doesn’t mean there isn’t potential for tourism. It’ll be my job to look for the redeeming qualities of the country. From our upcoming four-day itinerary, I’m optimistic. I’ve heard people are friendly, the food is good, and the wine is tasty. What more do you need? Throw in some Lenin statues, the world’s longest wine cellars, and a chance to tell your friends you went to a country most people haven’t heard of, and that’s a recipe for success. 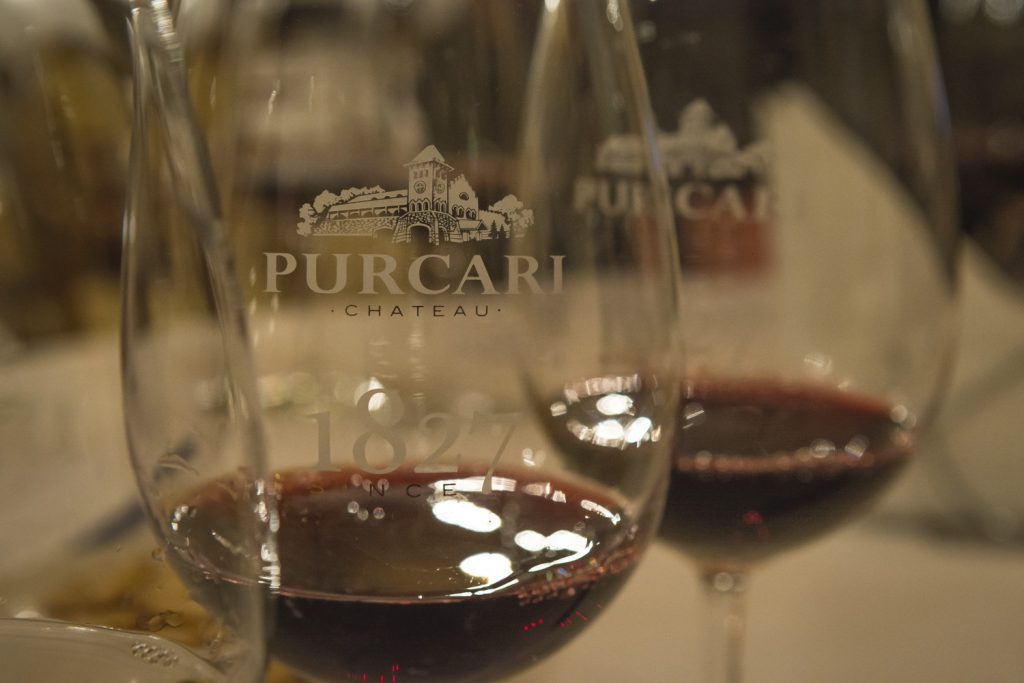 Have you been to Moldova? What did you think? Will tourism ever develop there?