A Walk Around Belgrade Serbia

Why I’m going to Finnish Lapland in Winter 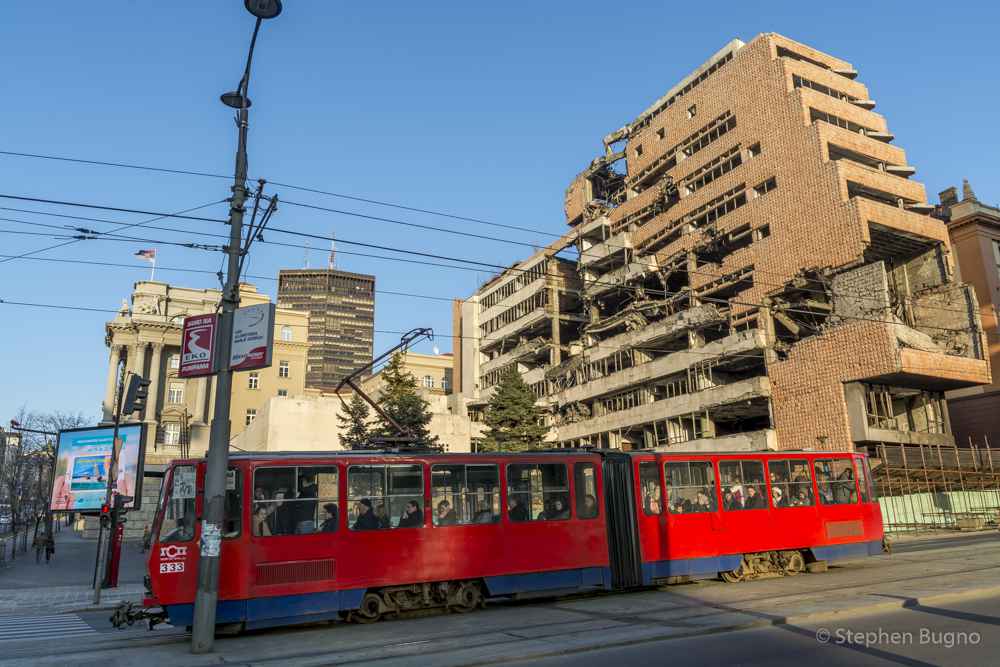 A Walk Around Belgrade Serbia

Belgrade is not your typical tourist city. I admit the reason I went there was because I found a cheap flight to South Korea (through Doha via Qatar Airways) from the city’s Nikola Tesla Airport. Not that I wouldn’t have gone to Belgrade at some point. I’m curious about seeing most places regardless of how many traditional sights a city has. Regardless, I’m still glad I spent a day and two nights there.

Unfortunately for the Serbs, the first thing that comes to many non-Serb minds is ethnic cleansing. As a traveler we have to know about these things, but shouldn’t hold it against the country while we’re visiting. We can’t blame ordinary Serbs for crimes against humanity that their government or military acted out. So we have to travel with an open mind while still being aware of current events or recent history.

Based on this Gomad Nomad story, you might believe Belgrade to be a dank, depressing, pessimistic urban space. I found it to be quite the opposite, even in winter. True it was a national holiday and warmer than average for a winter’s day, but still people seemed quite well off and loving life to the fullest. There were lots of happy children running around the parks and diligent moms and dads observing. Serbia certainly had its struggles in the 90’s with the NATO bombings and hyper-inflation among other issues. But it seems to have regained its footing, at least in the capital.

One thing that stuck me was how many hostels there were in Belgrade, considering what little touristic interest there is. The only conclusion I drew was that western Europeans use Belgrade as a party capital. Dollar shots of rakiya and beers are enough to explain that. But recently a new law requiring bars to close at 1am put a tiny damper on that. We’ll see if anything changes.

Belgrade has seen a lot conflict over the years. 70% of the city was destroyed during WWII. Bullet holes in many of the remaining buildings show proof of the fighting. The bombed-out Ministry of Defense stands as a constant reminder of the Bill Clinton-lead Nato bombings in the 90’s. This country has been involved in conflict for centuries. From WWI to the the uprising against the Ottomans, Serbians know war.

First Impressions are only first impressions

My thoughts and observations are only from the capital and largest city of Serbia and made after only a day and two nights. You can’t learn very much about a country in that time span, so I know I’d like to return. I had intentions of stopping in Subotica for a night on the way to Belgrade, but due to lack of rail connections the following day, I opted to stay on the train all the way to Belgrade. But I hear good things about Subotica, especially the city’s architecture.