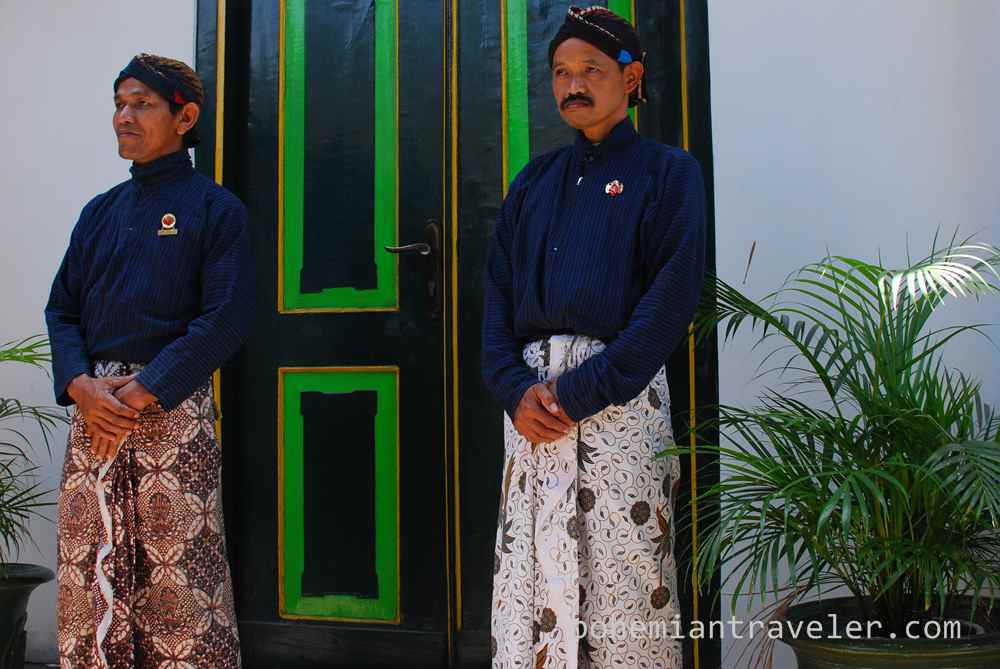 Sri Sultan Hamengkubuwono’s palace in Yogyakarta, Indonesia is also known as Kraton Ngayogyakarta. It is the primary kraton, or royal palace (in Javanese language), of the Yogyakarta Sultanate. Here, the sultan and the royal court have its traditional seat.

The complex is the most popular tourist destination in Yogyakarta consisting of a number of buildings such as audience halls, museums, and the residences of the sultan and the queen.

Wandering around Sri Sultan’s Palace with my Camera

Other people generally get much more excited about palaces than I do. That said, I did enjoy strolling around the grounds capturing the individuals and architecture of the Sultan’s Palace.

Yogyakarta is Indonesia’s second center of tourism after Bali. Still, it doesn’t feel very crowded with foreigners. It is one of the oldest cities in Indonesia and possesses many other heritage buildings and monuments. It is located in central Java, the most populous island of Indonesia, near the temple of Borobudur.

After wandering in and around most of the buildings of the complex, our group made its way to the batik exhibit. This I found interesting. I was unable to join the others on a previous day on a trip to see how these traditional patterns on fabric were created, but I got a sense of the time and effort needed here. Basically, wax is melted on the fabric to form different color ink patterns. They had examples of some exquisite batik for both men and women.

On the way out, we stopped to listen to some traditional music on the stage.

Visiting Sri Sultan’s Palace was part of an international blogger trip hosted by the Indonesian Ministry of Tourism and Creative Economy to promote tourism to the 17,000 plus islands of Wonderful Indonesia. Read more about the trip to Indonesia.

View the rest of my photos from the Kraton in Yogyakarta below: 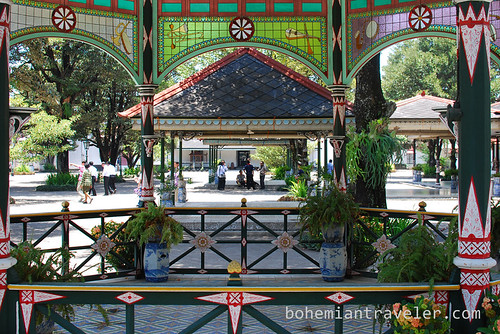 a view of the grounds of the Sultan’s Palace 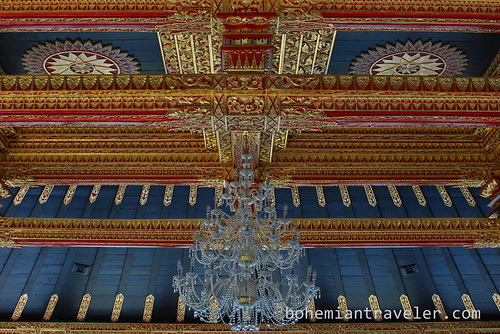 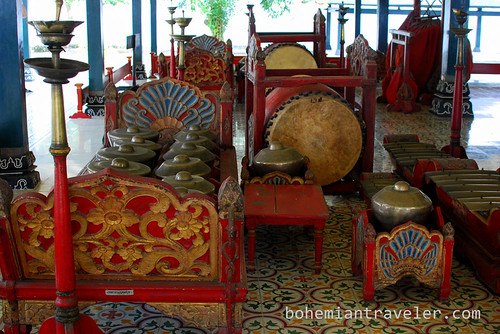 instuments at the Kraton in Yogyakarta 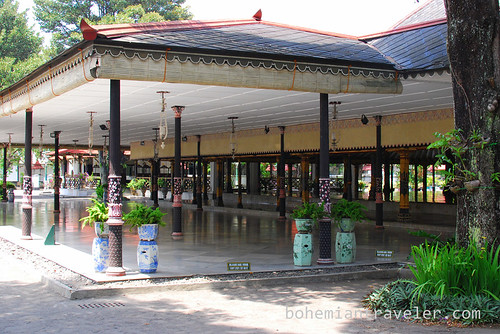 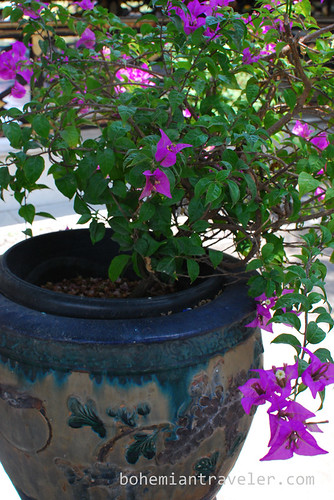 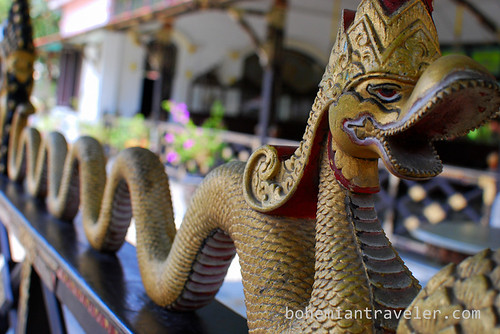 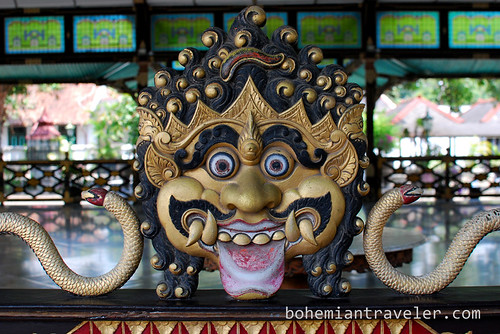 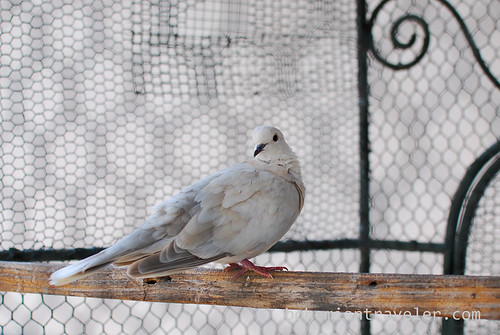 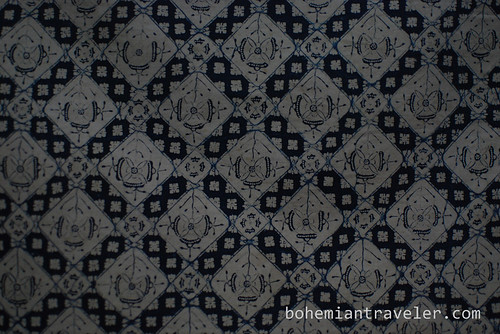 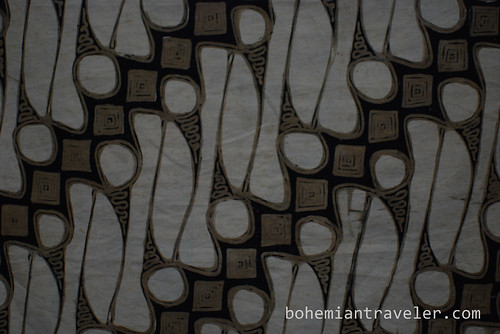