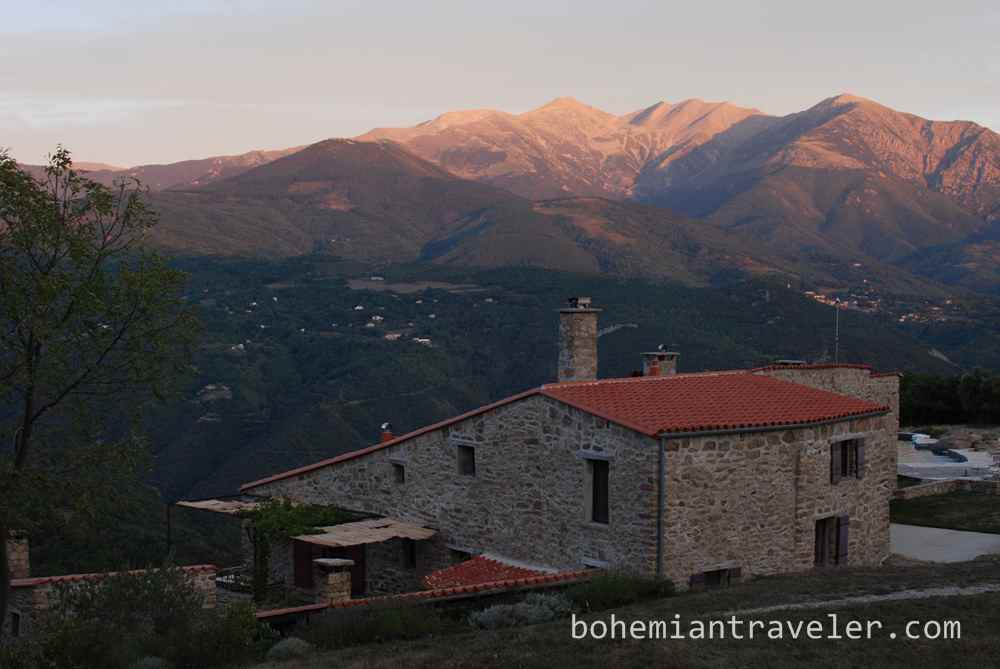 The road to Can Rigall twists and turns its way 800 meters up from the valley floor and the village of Arles-sur-Tech. It had been a long journey up to this point. Our bus from Girona dropped us off at the toll both alongside the highway instead of the Le Boulou bus station. After a succession of two hitch hikes we arrived in Arles-sur-Tech and phoned up to Can Rigall.

This is not how the average travelers arrive at Can Rigall. Then again, we are not average travelers. Nearly everyone comes with their own vehicle. They drive from the Mediterranean coast or up from Spain. 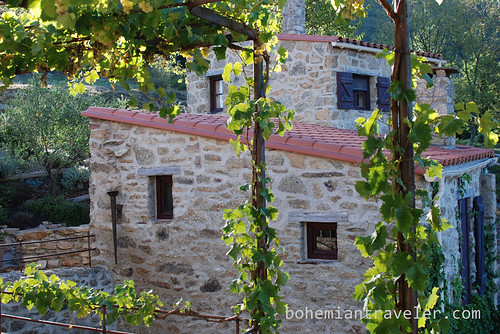 It will take you a few moments to absorb your surroundings once you get up, high on this mountainside. At first you will be amazed, utterly impressed with the view. And you won’t grow tire of it for as long as you stay. Can Rigall used to be a family farm. As late as the 1950’s, the children would carry fresh bread down into the village each day to sell.

The 300-year-old farmhouse was painstakingly restored over a three-year period during the last decade. A pool was built into the rock face. A small organic garden grows. Shrubbery keeps the solar panels just out of site and trees block the view of the small wind turbine. This is an eco-hotel, and most of its power comes from these renewable energy sources. 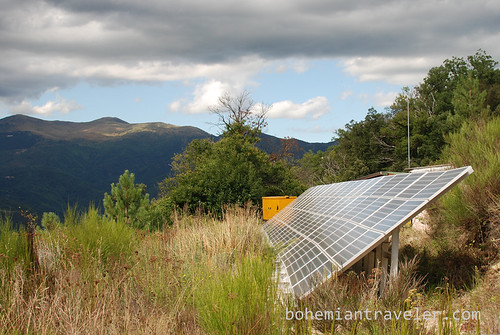 After learning all this, your attention will be brought back to the view. It’s just that beautiful. Even though we are so high up in the Pyrenees, it’s warmer than I thought it would be for the end of September. If you position yourself properly, you can even see the Mediterranean from here.

“This is the real South of France.” the proprietor, Helle Bakkeland, likes to say, referring to the fact that this is geographically further south than the Côte d’Azur. This is French Catalonia, and it’s a touch different than France. They speak Catalonian and Cream Catalan supersedes Cream Brule. 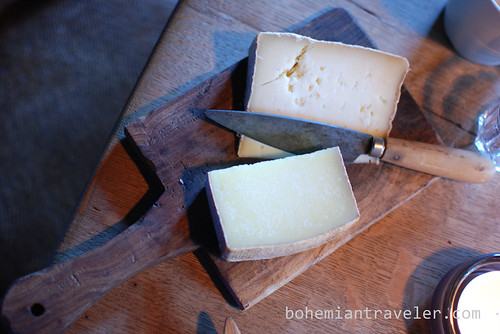 She is proud of this property and shows us around. It is a special place. I feel like Can Rigall is more of an experience than an accommodation. It is about fine meals, a pool with a view, remoteness, and the peacefulness that comes with such a location.

As she brought out breakfast and dinner each day, Helle would tell us which vegetables were from their organic garden, which local farm she sourced the cheese from, and the whereabouts of the vineyards that produced their house wines. 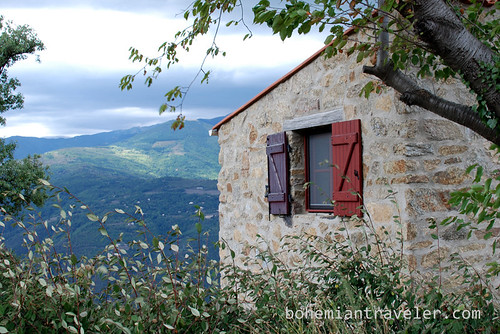 I stayed up on the mountainside for only three days, but could have stayed for two weeks. There are various hiking trials in all directions. We took the path up to Belmaig (mountain) for the 360 degree view. Another day I rode one of their mountain bikes down a dirt road nearly all the way to Spain.

The towns and villages up and down the Tech Valley are also worth exploring if you have more time.

Below are some more of my photos of the property: 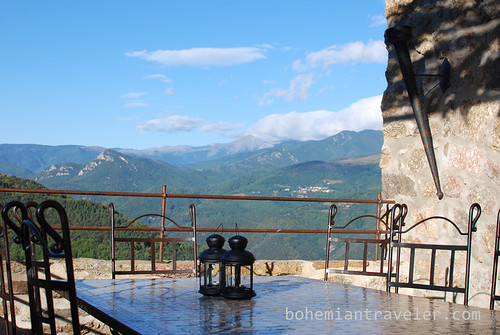 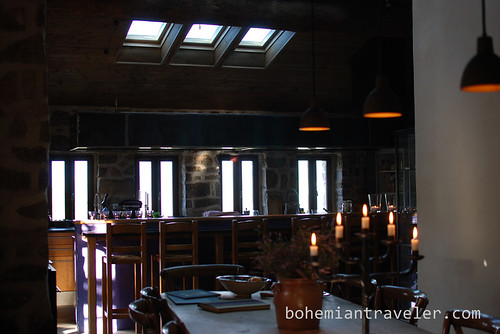 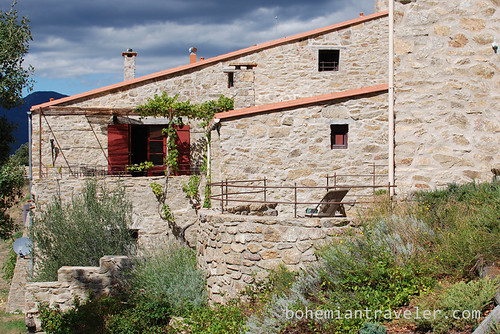 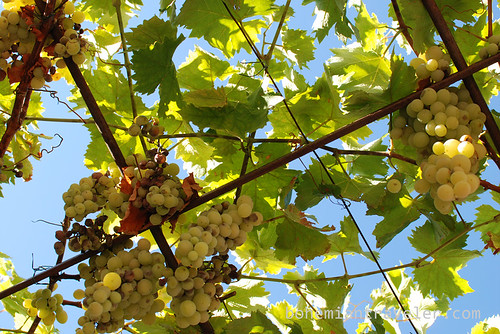 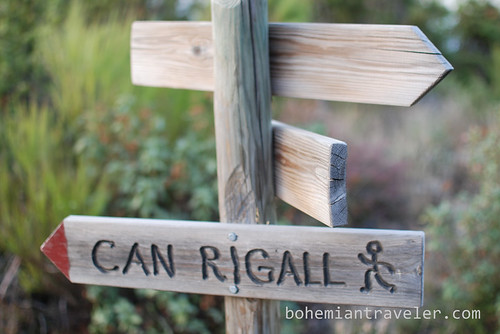 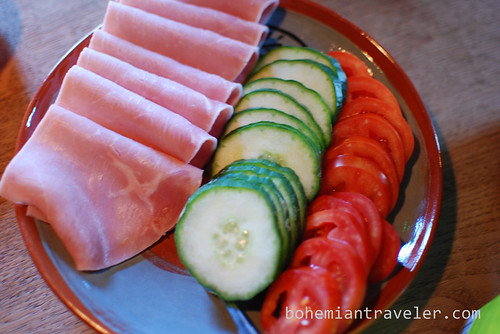 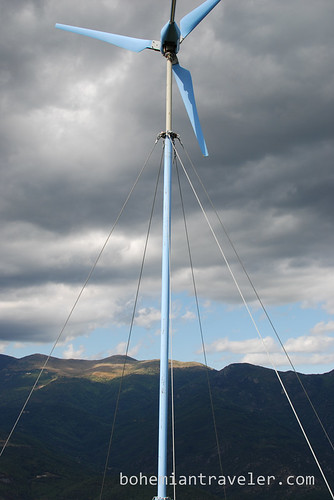 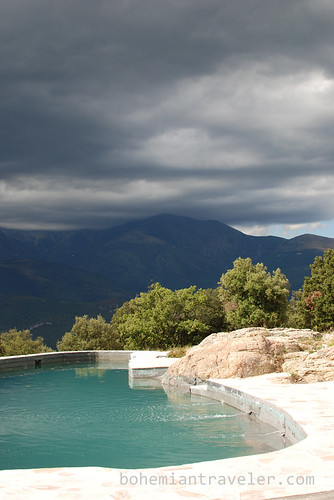 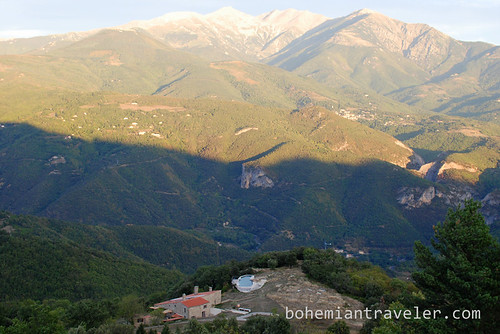 I was a guest of Can Rigall, but the words written here are entirely my own.