Photos from the Road: Doors of Old Tallinn Estonia 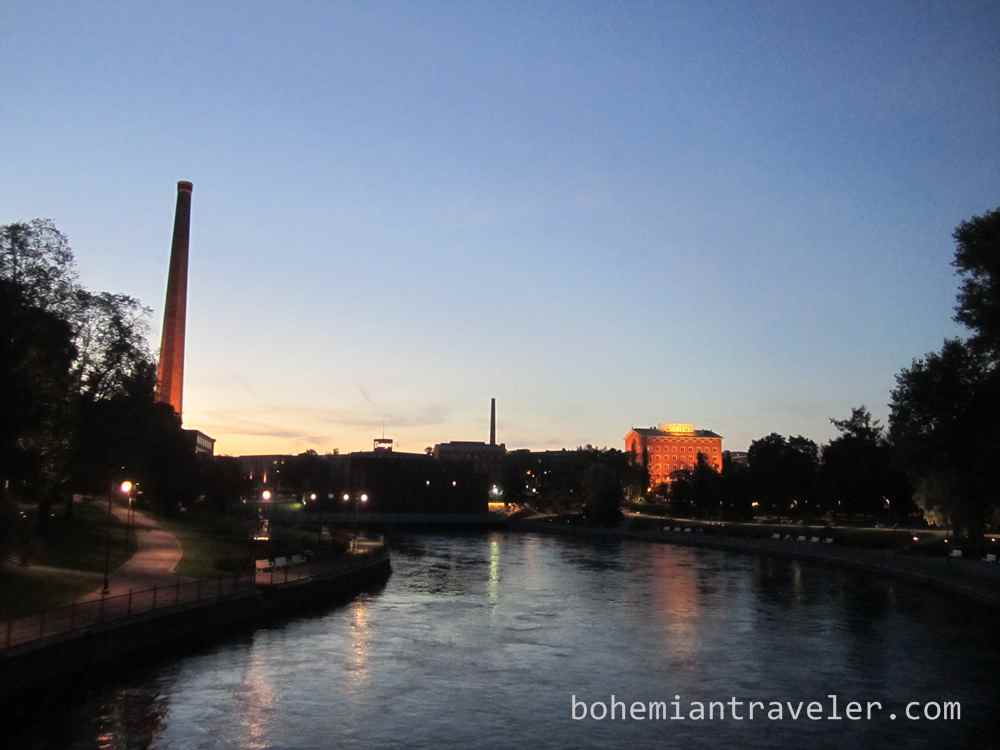 I’m inspired by old industrial landscapes. One of the best I’ve seen is in central Tampere Finland. Since they’re not in use anymore, the smokestacks are not belching out black smoke and toxins, but have been refurbished for multiple uses and stand as a reminder of Tampere’s industrial past.

I normally don’t publish a lot of photos from my little point and shot Canon, but in this case it really worked well. It has a wider lens than my SLR and I like the way it captures colors. There are parks and walkways along the river in Tampere that bisect the town. The industry also used to capitalize on electricity generation from the falls on the river.

Tampere is a cool place to put on your Finland itinerary because it’s just a normal city-not touristy at all. But it gives you great insight into Finnish society if you care to look. It’s also got some great public saunas, museums, churches, and good markets. It’s also apparently a good place (and closer than Lapland) for wintertime activities. Even though it’s this year’s World Design Capital, you should see more in Finland than just Helsinki.

Many thanks to Ville of Dream Hostel in Tampere for his advice on where to go, what to see, and where to eat in Tampere. And of course for running one of the best hostels I’ve ever stayed in. 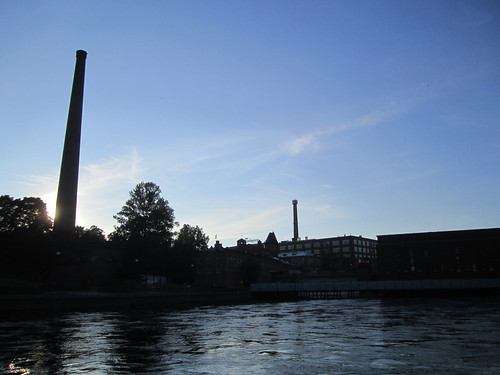 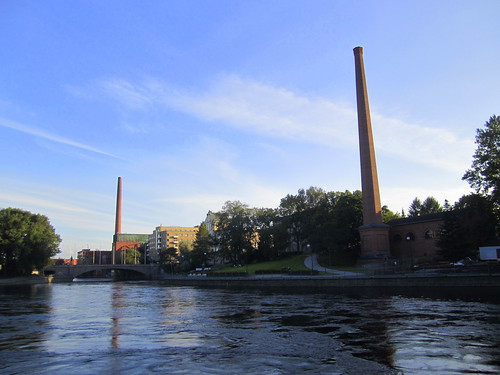 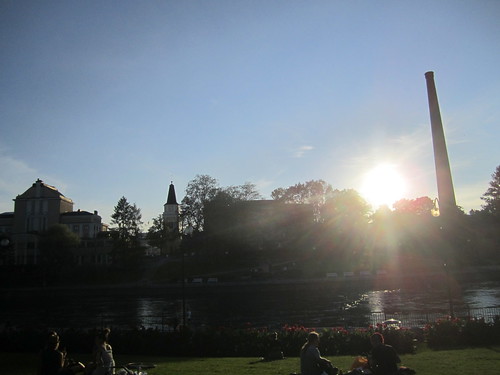 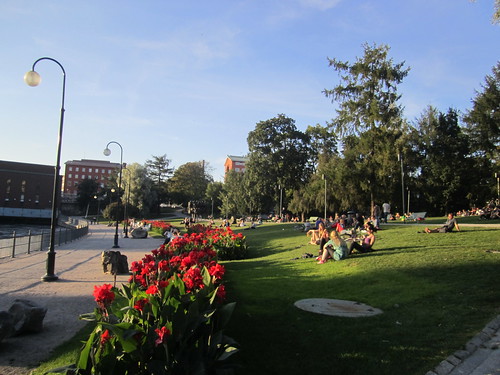 A park along the river in Tampere Finland 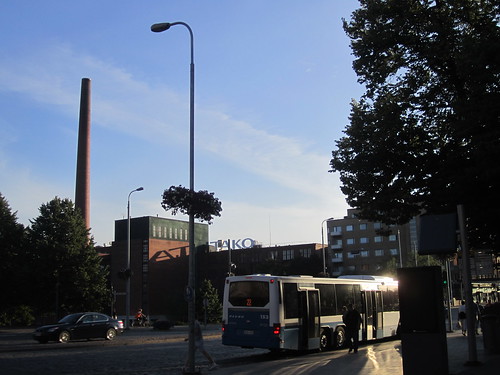 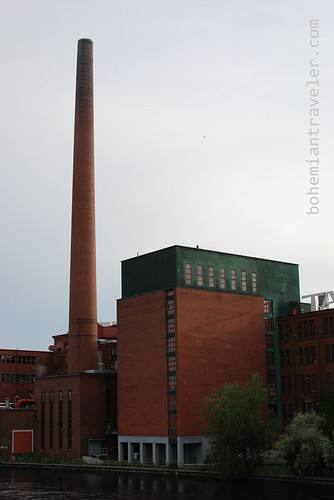 This is the only photo from my digital SLR. I included with the others just because I liked it so much.

Know of any other off-the-beaten track former industrial cites? Share in the comments below: