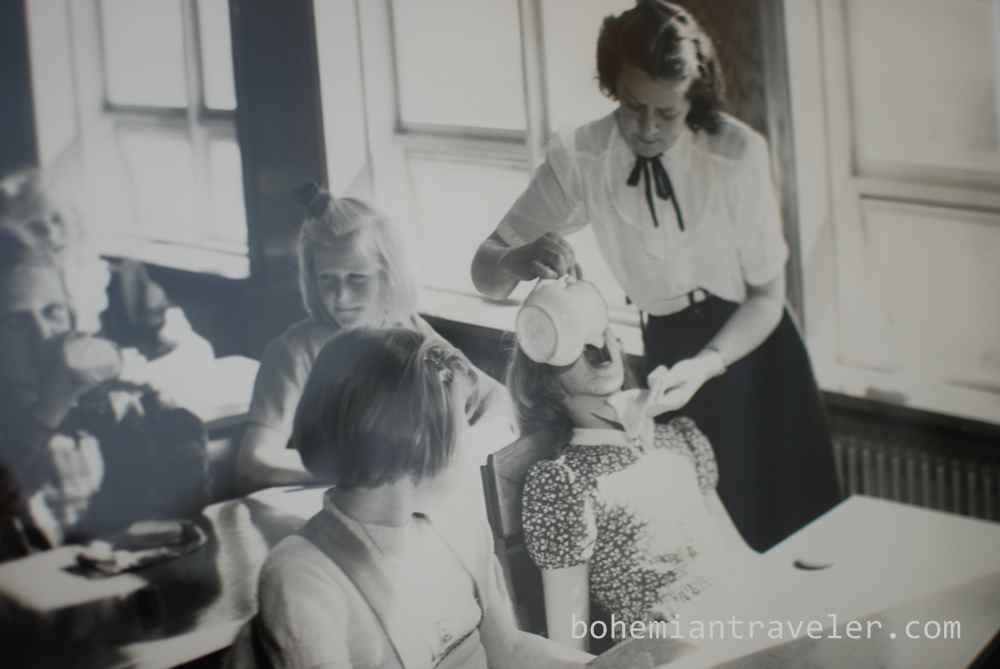 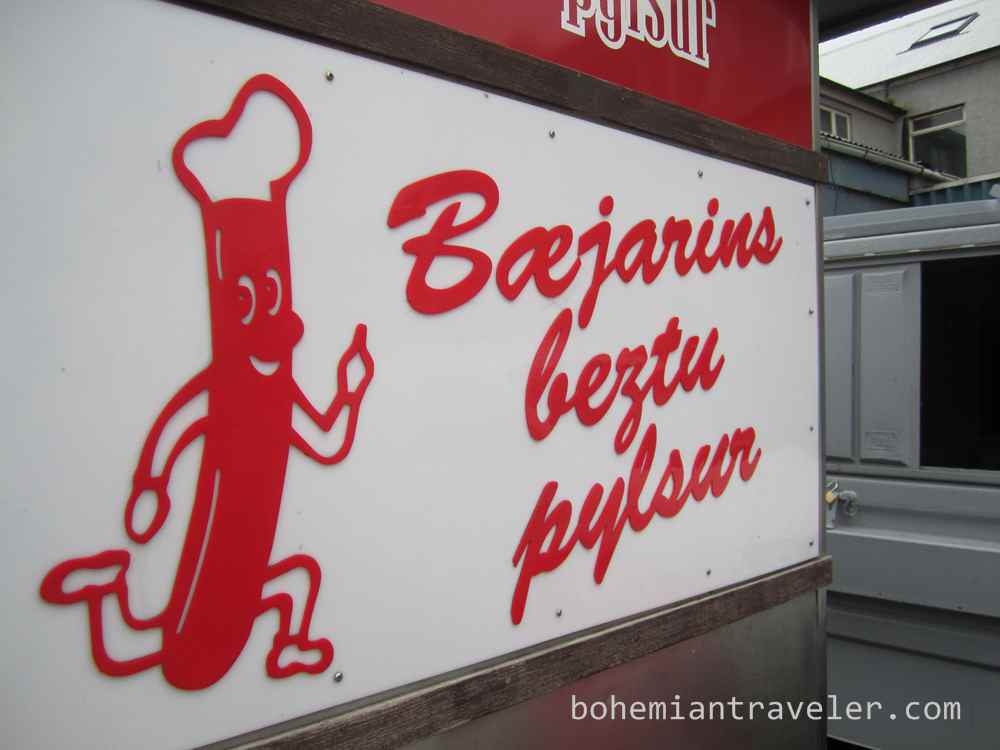 Hot Dog and a Coke

Icelanders drink the most Coca-Cola per-capita on earth. Not what you were expecting from Iceland? It’s true—they are Coca-Cola crazy. They tipple 30 gallons (115 liters) of the classic variety every year. You gotta wash all those hotdogs down with something. They’re also hotdog crazy. Complete with fried onions, fresh onions, ketchup, peculiar sweet mustard, in a fresh bun. You can find them anywhere in Iceland, but get best at Bæjarins Bestu in Reykjavik (near the harbor). After all, Bill Clinton had one there—and he knows a thing or two about fast food. 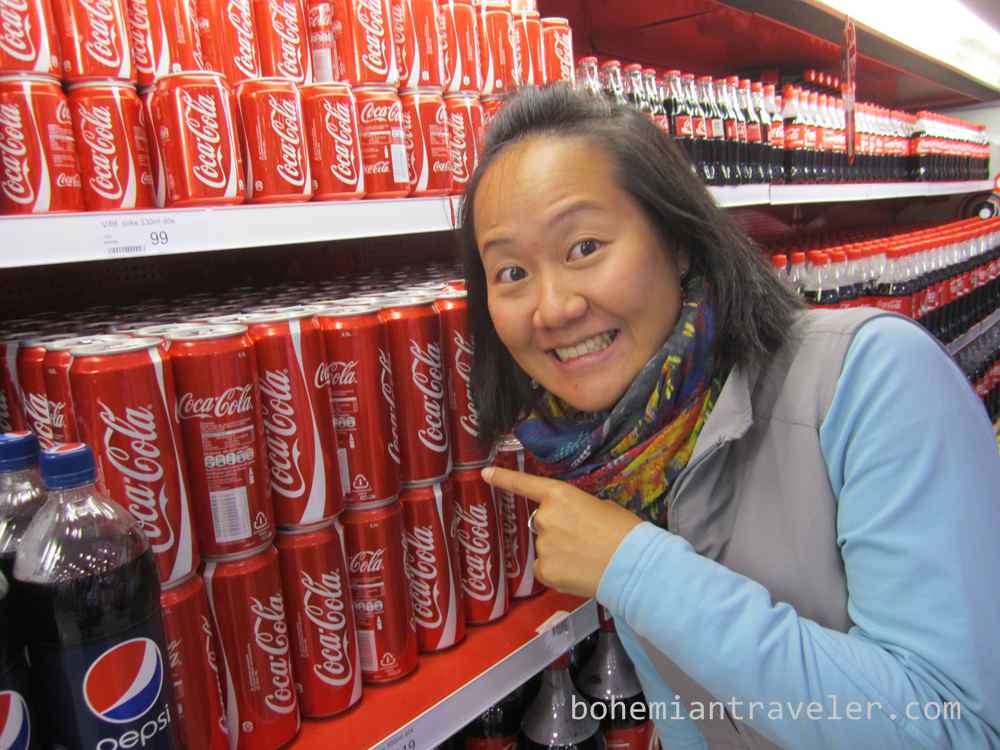 One theory suggests that the Vikings cut them all down for firewood soon after arriving. Grazing sheep made sure they never grew again. What ever happened—it’s kind of creepy to be in a treeless country. But it’s not entirely treeless. In recent years, major attempts at afforestation have taken place. Now forests of Sitka spruce have been introduced in the southwest of Iceland and Siberian Larch in the north and east. There have also been attempts to re-populate the land with the native birches but most of the time you’ll just look out to a treeless landscape. If you do see trees, they’ll be small. One popular Icelandic joke reads: How do you find your way out of an Icelandic forest? Stand up.

It’s a lot bigger than you think

I know it looks like a little dot in the north Atlantic, but it’s not an island you’d want to drive around in a couple days. Although the Iceland tourism folks say you can do the Ring Road in five days, my Iceland Bradt Travel Guide

says not to bother until you’ve got 10 days. The author’s point is—Iceland is bigger than you think and you want to spend your time doing stuff outside rather than riding in your car the whole time. Iceland is about the size of the US state of Kentucky(or the countries of South Korea or Portugal), but the roads are small and you have to drive the speed limit (90 km/h or below) or risk high fines or wrecking your car. The main point to take away is that it takes a while to get around

Well, not exactly—but Iceland exploits 98% renewable energy from geothermal and hydroelectric sources. The country uses the most electricity per-capita (yes, even more than the USA) than any other. 28,787 kWh per year to be exact. Why bother turning off the lights or lowering the heat if you’re not paying for it? A local we talked to says his bill for all utilities never goes over $60 per month.

“My daughter loves the stuff. But I take mine in pill form. They give it to the children at school.” So our photographer guide, Tim tells us. Sure enough, when I was at the Photography Museum in Reykjavik, I snapped a photo of this old photo of a teacher giving each student a dose of the nutritional supplement. Cod liver oil has high levels of the omega-3 fatty acids, EPA and DHA as well as Vitamin A and D.

Icelanders do not have surnames. They inherited a system of patronymics from the Vikings. Children are given their father’s name in the possessive form with the suffix “son” or “dottir”. Icelanders are known by their first names and calling someone by their first name is respectful. By law, anyone born in Iceland must be given at least one Icelandic name and the official Icelandic naming committee must approve the name before it becomes legal. My Icelandic name would be Stefán Robertson.