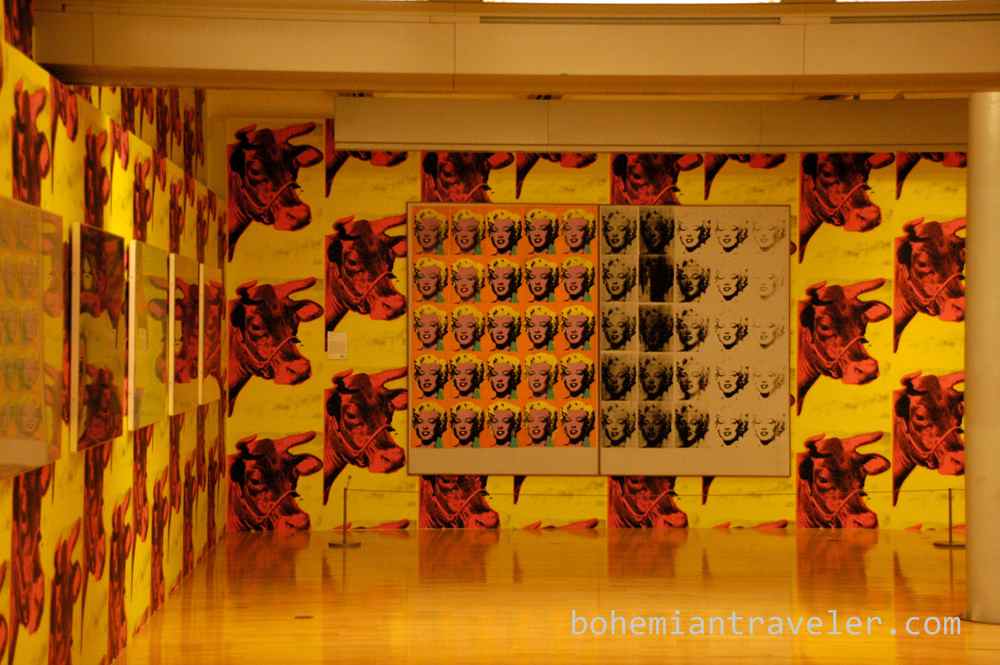 Liverpool is arguably one of the most interesting cities in England. It has a fascinating and turbulent history as a great world maritime center. Liverpool has seen great immigration from Ireland and abroad, immense emigration to the New World and witnessed a period as a crucial stop in the slave trade.

Due to its first-rate cultural heritage, Liverpool was awarded the title of European Capital of Culture in 2008.

Of great interest to those who love art and architecture, the Albert Dock, on the riverside, is one of the more sophisticated places in Liverpool and is situated in the largest collection of Grade I listed buildings in the UK. Old warehouses have been converted into shops, apartments, restaurants, pubs, hotels, galleries and museums.

The Tate Liverpool is located here and you’ll definitely want to make this fine modern art gallery one of your first stops. The Turner Art Prize was hosted here from Oct. 19, 2007 to Jan. 13, 2008, the first time the award was held outside of London. Best of all, the museum is free.

Merseyside Maritime Museum, also at the Albert Dock, is dedicated to the maritime history of Liverpool, complete with galleries and exhibits on the extensive emigration to the New World. There are also a number of vessels to see. Free entry.

The International Slavery Museum is located inside the Merseyside Maritime Museum. It’s a great place to examine Liverpool’s role in the Slave Trade. “Our aim is to address ignorance and misunderstanding by looking at the deep and permanent impact of slavery and the slave trade on Africa, South America, the USA, the Caribbean and Western Europe. Thus we will increase our understanding of the world around us.” Dr David Fleming OBE, director, National Museums Liverpool. Also free entry.

The Beatles Story is another museum located at the Albert Dock. As everyone knows, the Beatles originated in Liverpool. This museum is the only one in the world that is entirely Beatles-themed, with exhibitions including their instruments and other artifacts. You’ll also want to check out Matthew Street, home of the once running Cavern Club where the Beatles first got their start.

Liverpool was under much construction when I visited, and as I walked around I took note of the inventive Liverpool street art. One posed the question of how much we like our neighbors. It stated: There are 3,952 people for every km2 in this city: Do you like your neighbours? Another of my favorites was a big rat in Banksy-inspired style. I also wandered up around Chinatown, thought to be Europe’s oldest.

See more photos of Liverpool below: 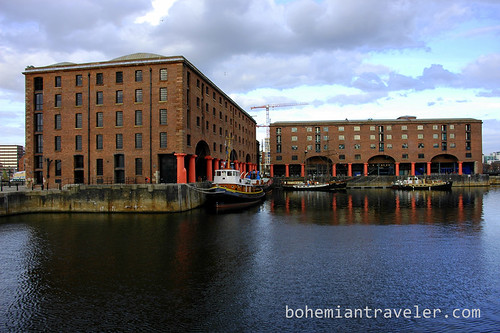 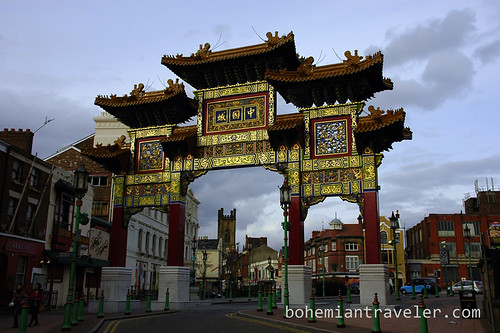 The gate to the oldest Chinatown in Erope. 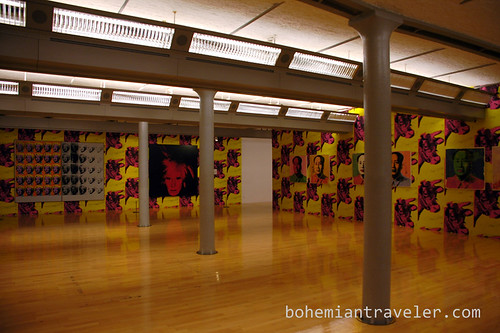 Inside the Liverpool Tate 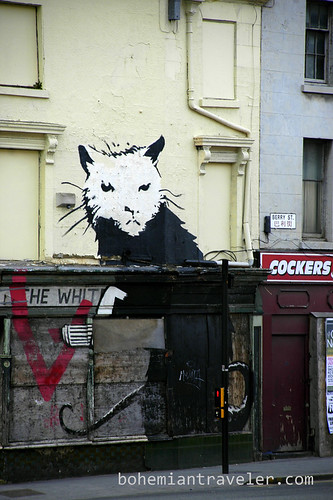 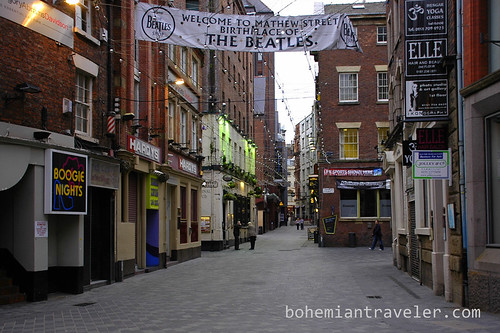 Matthew Street: birthplace of the Beatles