Botero in the Museo de Antioquia in Medellin

Botero in the Museo de Antioquia in Medellin

Botero back by Popular demand 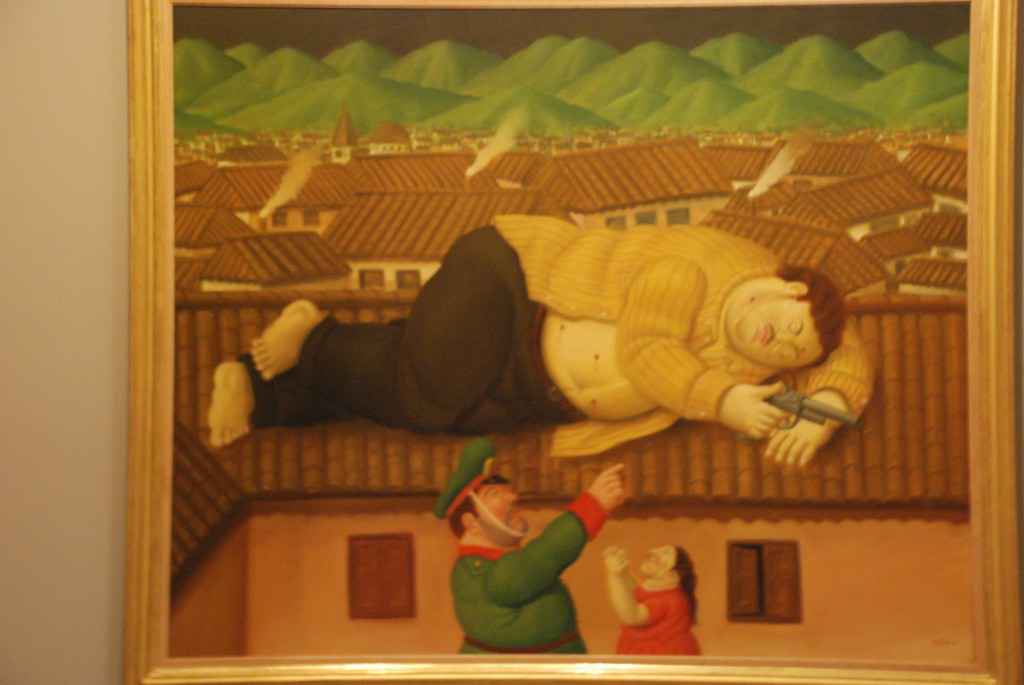 This second round of Botero on Bohemian Traveler (see the first round of Botero sculptures) features his works, mostly paintings, which are located inside the Museo de Antioquia in Medellin. Most of these paintings are from a collection worth an estimated $200 million that the artist donated to the city in 2000.

Botero is a native of Medellin, Colombia, but has since lived around the world. In 1944, Botero left a Jesuit school and was sent to a school of matadors for two years by his uncle. Hence the bullfighting paintings. 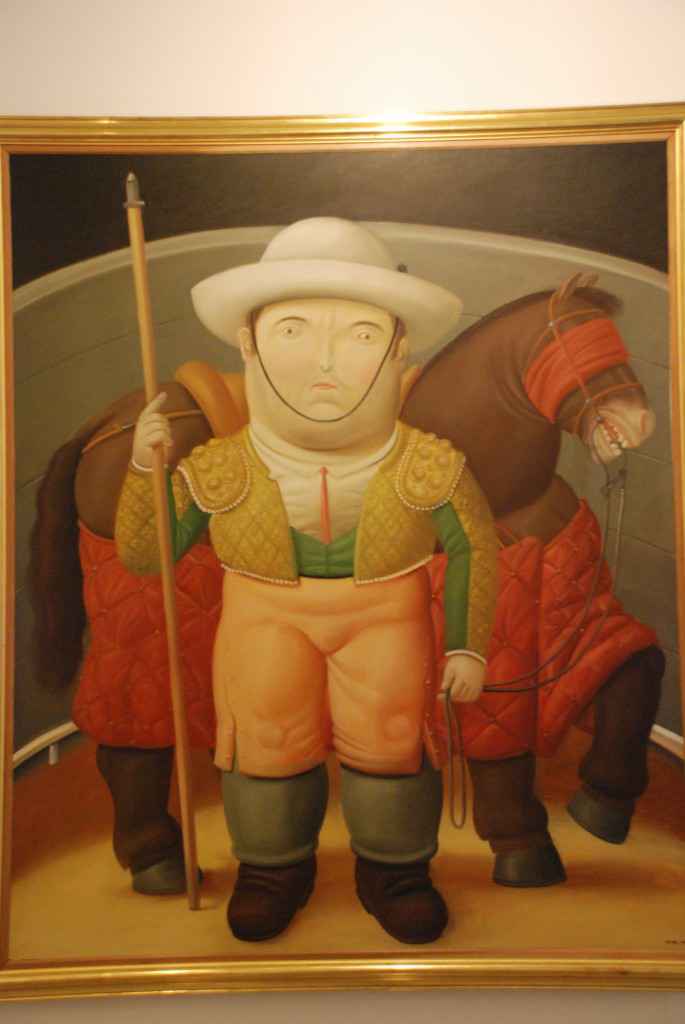 There is plenty of other great art in the Museo de Antioquia, including pre-Colombian art objects, contemporary paintings and sculptures, and a room of work by Francisco Antonio Cano. The beautiful courtyards are worth checking out as well. The museum is housed inside the former city hall, a 1930’s era restored art deco building. 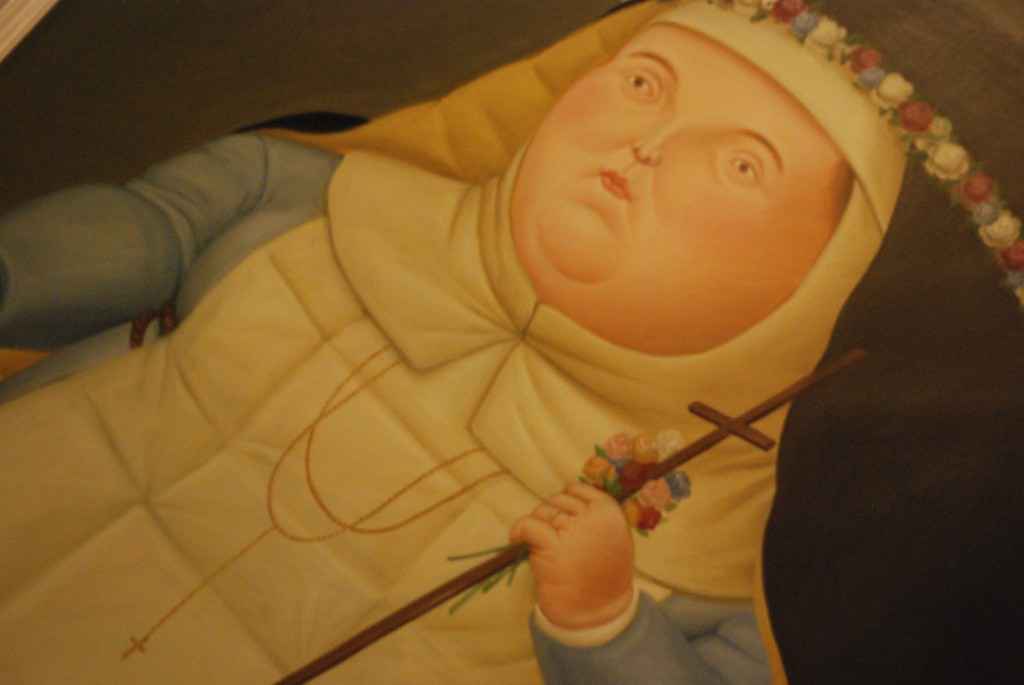 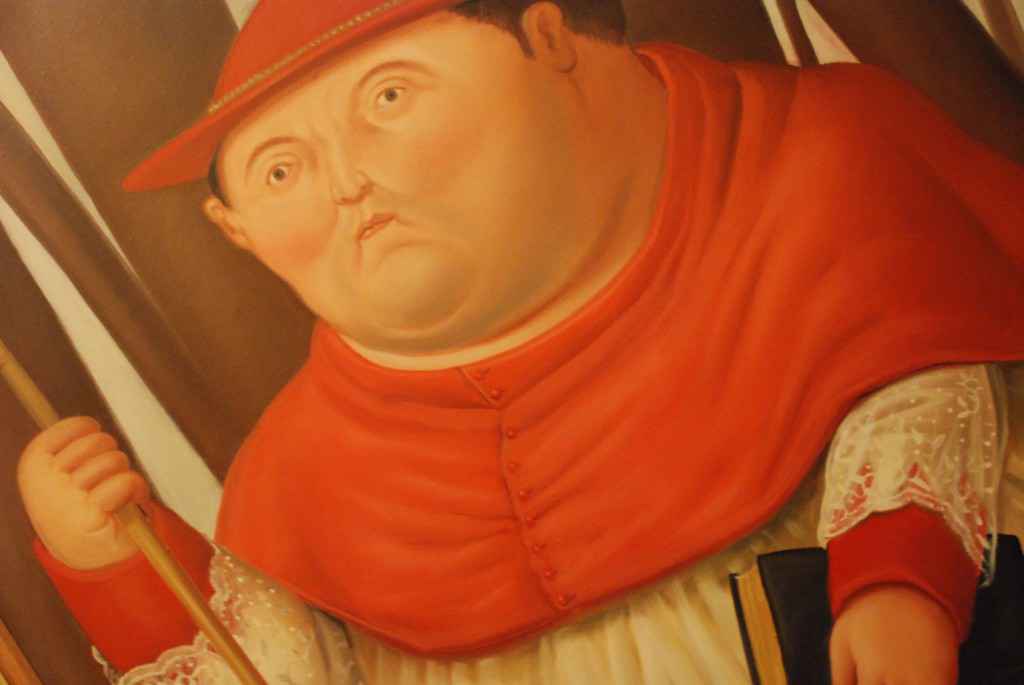 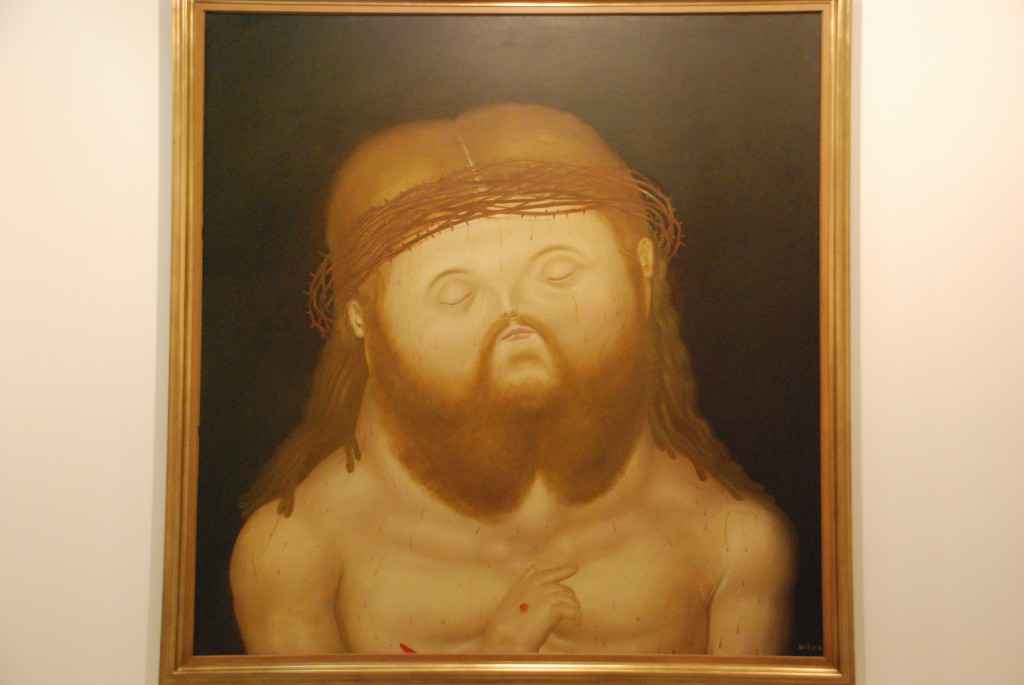 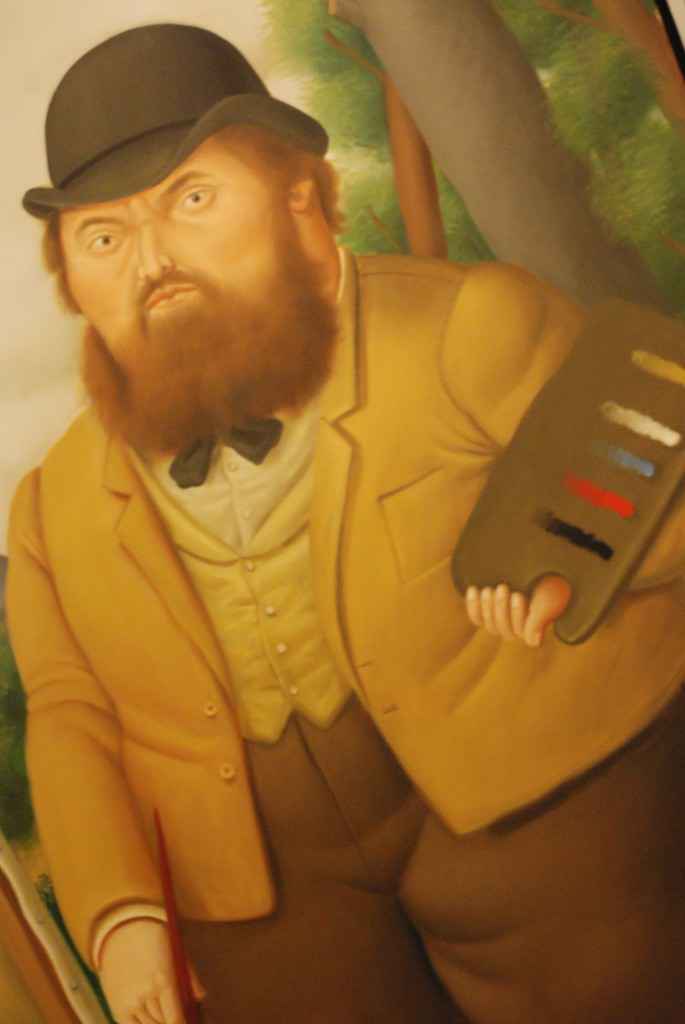 The museum is located on the Plaza de la Esculturas, also known as Plaza Botero. Use metro Parque Berrio. Open Monday, Wednesday-Friday from 9:30 to 17:00, Saturday from 10:00-16:00 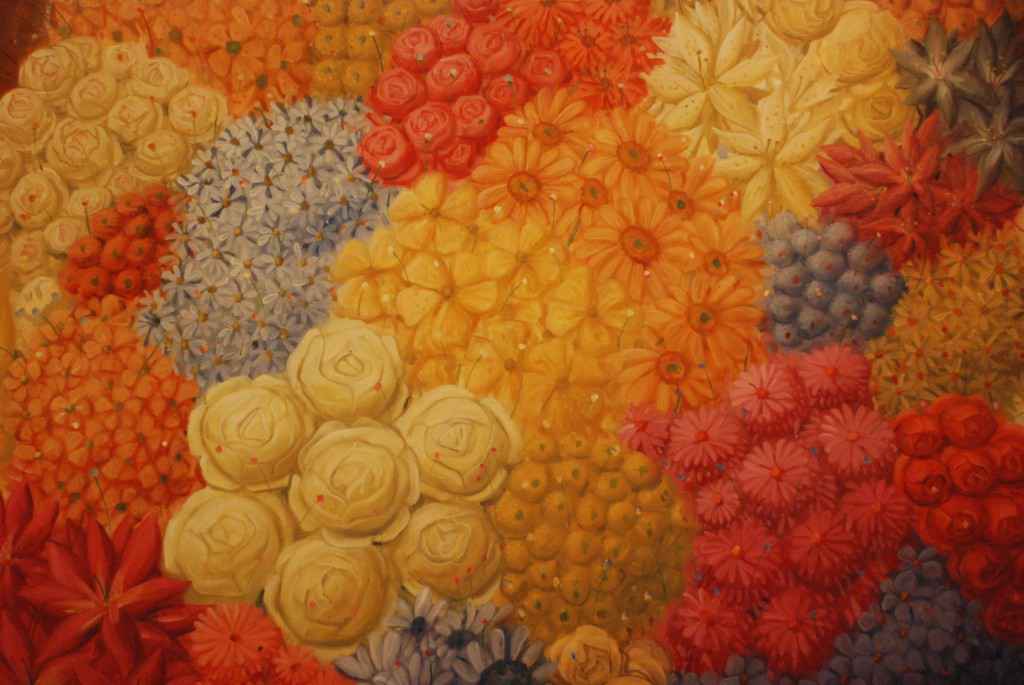