What we saw at the Korean DMZ

Over the past couple years, the Greek Island of Lesvos has been a central story of the Syrian refugee crisis. Located close to Turkey, the island has been used as the main stepping stone into the EU. One of the many stories to emerge has been the hospitality and compassion shown by the residents: old women washing clothes or feeding hungry people washed ashore on small boats. Their efforts were recognized with a Nobel Prize nomination in 2016.

While the crisis has provided short-term stimulation for parts of the island (with more than a half million refugees), other towns on the south and west have been unaffected. Overall, tourism has been down on the island and has left most towns and residents struggling. Who wants to take a holiday to an island seemingly overrun with refugees? Or at least that is the image portrayed on the media. 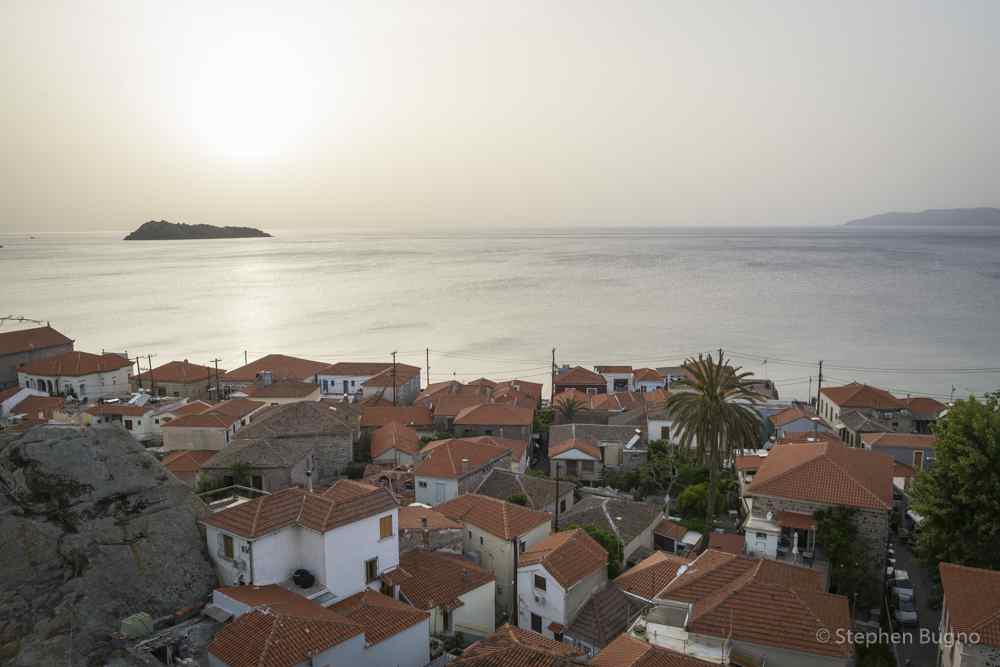 Lesvos: Back open to Tourism

Now the tourism situation is the worst it’s been in 50 years. Local residents rely on the summer tourist season (which is short to begin with) to get them through the rest of the year. And with tourism numbers down, locals feel abandoned. Especially after supporting the refugees during the crisis. All the attention was on those fleeing the war. Now Lesvos wants you to know things are back to normal on the island and they are ready (actually, have been the whole time) to welcome tourists. 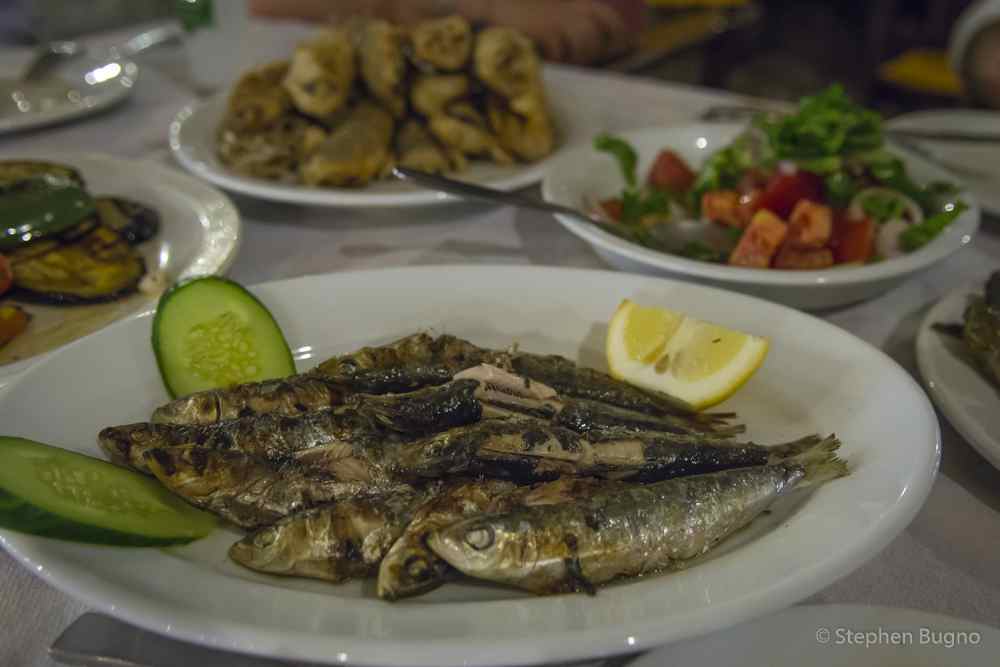 Where my role comes in

Good friends of mine witnessed the height of the crisis first hand in supportive roles for aid agencies. They told me stories of their few months on Lesvos–some about the trials of refugees but mostly about delicious Greek food and the friendly locals and how much they recommended Lesvos to me as a travel destination knowing how much I like authentic places. Then randomly a few months ago I got an email invitation to come to Lesvos to help with this tourism campaign. Would I travel to Lesvos and spread the word that the island is open for tourism? Sure I would. 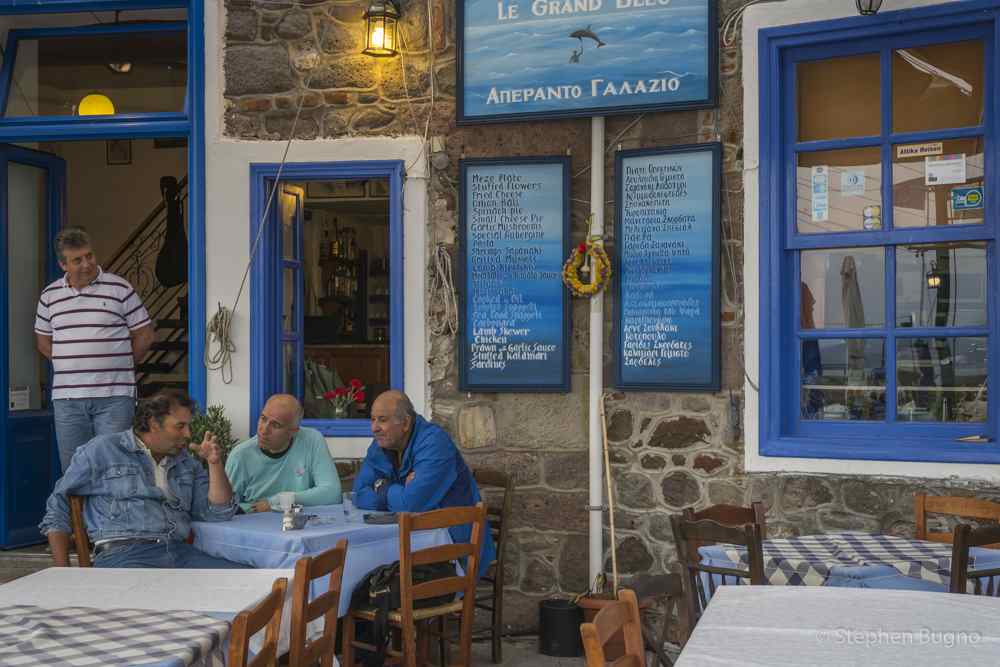 A further note about refugees and Lesvos

This is not the first time Lesvos has dealt with refugees. “In the 1920s, 1.2 million Greek Orthodox Christians were expelled from Turkey, with 400,000 Muslims moving the other way. Around 60% of the 90,000 residents of Lesbos are descended from those refugees and many cite it as the cause of their compassion for today’s refugees.” from this article in the Guardian. 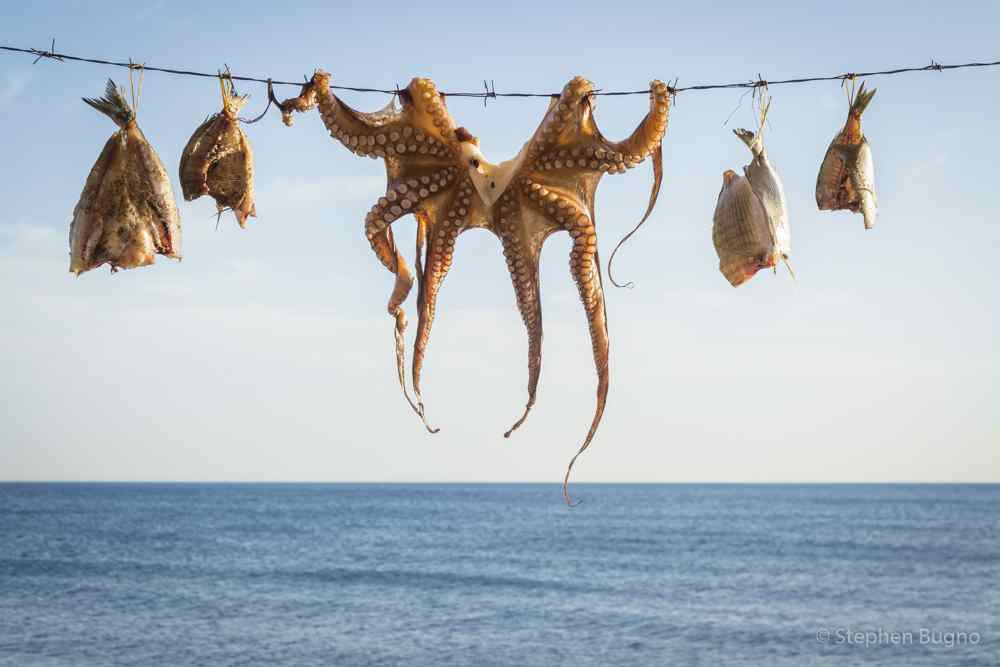 What I’m hoping to see on Lesvos

One of Lesvos’s drawing cards is that it offers tourists a piece of the real Greece–not some crafted-for-tourism showpiece like many of the other islands have become. I’ve got five days planned for Lesvos: monasteries, beaches, hot springs, museums, walks, picturesque villages, markets, a petrified forest, and lots of delicious local food. I’m hoping to show you the diversity of things to do on the island and also just to say Lesvos is ready to welcome travelers again.