7 Things to Do in Jamaica

Wildlife sanctuaries in India have a different charm from its usual tourist spots. The cultural diversity here successfully supports the wildlife variety. You can find not only a variety of flora and fauna but also endangered, rare, diverse species of birds and animals alike. Each region of India has its own specialty in the terms of species and biodiversity. We bring to you 7 unexploited and untouched sanctuaries in India. 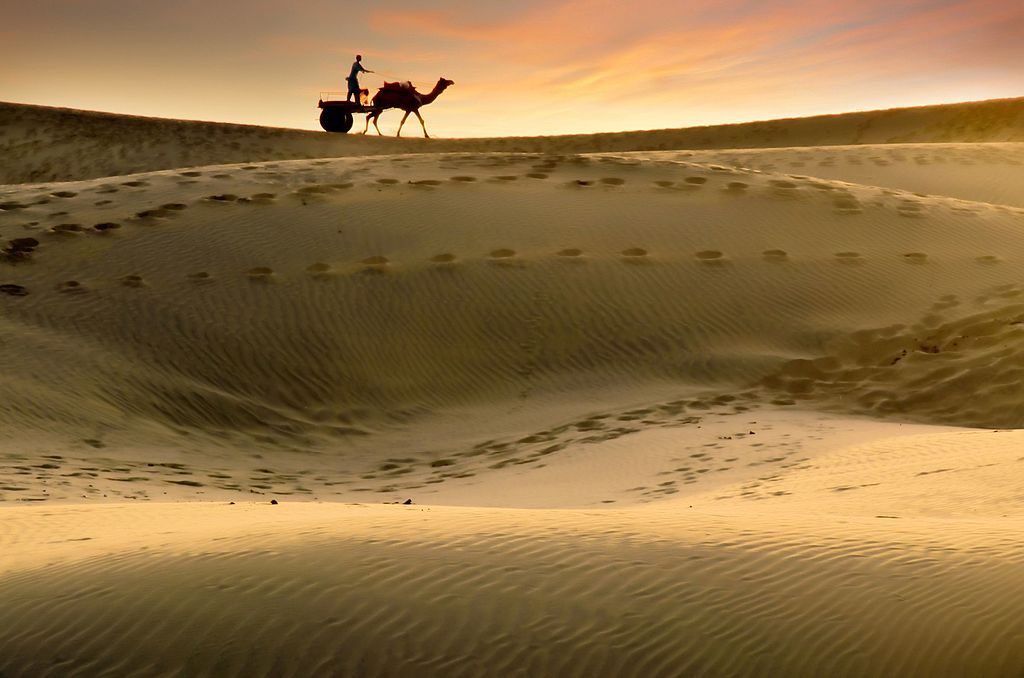 This ecosystem is located near the city of Jaisalmer in Rajasthan. There is an abundance of bird life here and this sanctuary is home to many migrated birds. The main attraction of Desert National Park is the Indian Bustard, a magnificent bird. You can enjoy a Jeep Safari to see the entire area, covering up to 3162 sq.kms. In animals, you can see black bucks, wolves, chinkara, foxes etc. the best time to visit here is from October to March. 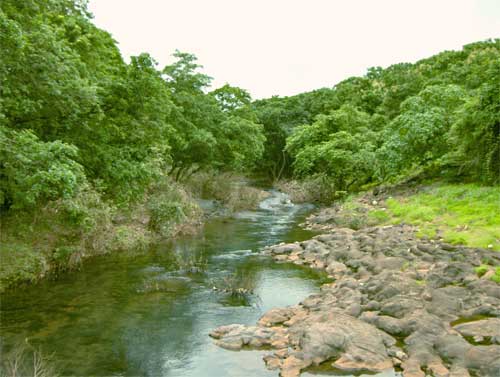 Located in Madhya Pradesh, this park earlier lay in undivided Madhya Pradesh. After 2000, the larger part of it, which went to Chhattisgarh, was renamed. You can find many animals and birds here like tigers, nilgai, bears, hyena, nightjars, vultures etc. The majority area is covered by Sal forests. In the Banas river, you can enjoy boating, bird watching and even nature trails are available for an informal trek. 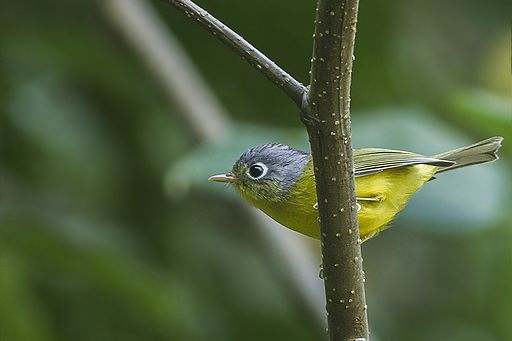 Sikkim’s biggest attraction is this World Heritage Site. Khangchendzonga wildlife sanctuary is named after the Kanchenjunga peak. It includes a mixed variety of plain land, glaciers, caves, rivers, mountains covered with snow, all of this covered by dense forests. You can see snow leopards, Tibetan wild boars, red panda, great Tibetan sheep etc. here. Majestic birds like Tibetan snowcock, snow pigeon, green pigeon, Asian Emerald cuckoo, Himalayan Forest Thrush can be seen too. You can trek though the sanctuary after taking prior permission too. The most popular routes are from Lachen to Thay La to Green Lake, from Yuksom to Dzongri and from Thangshing to Tashiding.

This is one of the least explored and lesser known sanctuaries in India. It lies near Aurangabad in the state of Maharashtra. It is protected by the Satmala and Ajantha hills of the Western Ghats. A wide range of animals like jungle cat, chinkara, sloth bears, wolves, leopards, brown palm civet etc can be found here. The park offers other activities like trekking, rock climbing, nature camps for avid nature lovers. The best time to visit here is during the months of January, February, and March. 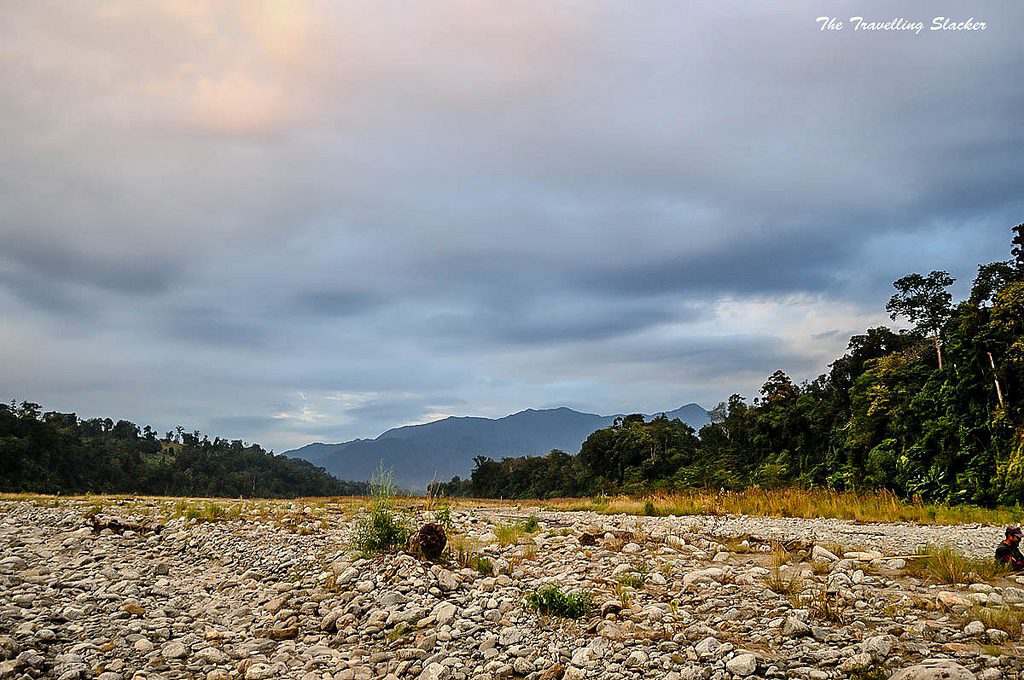 One of the largest protected wildlife sanctuaries in Northeast India, Namdapha National Park is the third largest of its kind in India in terms of size. It is located in the state of Arunachal Pradesh. Besides being very rich in its biodiversity, it also offers varying habitats like moist Tropical forests and Alpine meadows. Species found here include parrot bills, mongoose, Asiatic black bears, takin, bharal, white-tailed fish eagle, snowy throated babble, kingfishers etc. you can indulge in safaris, trekking, boat rides, and river crossings. 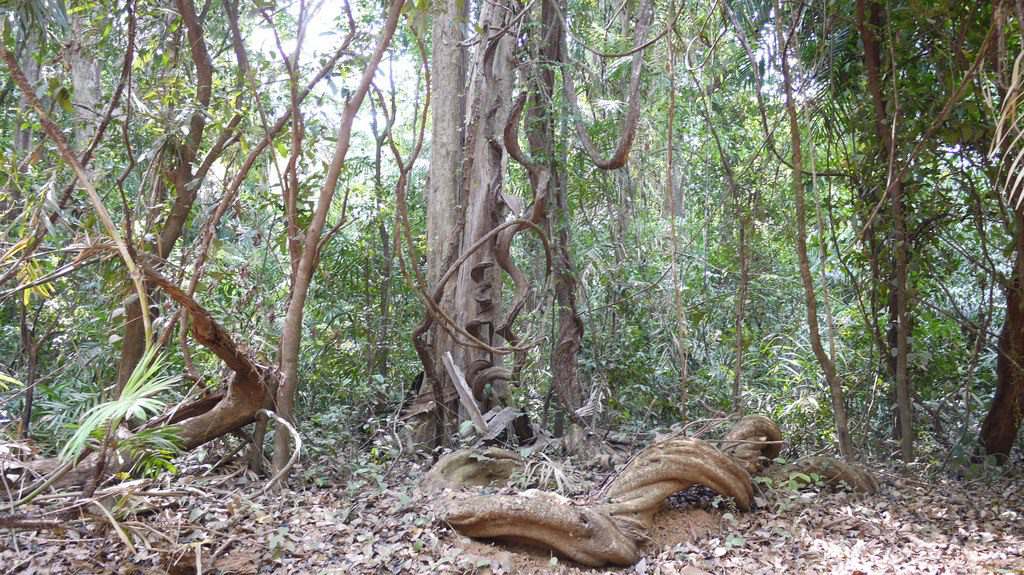 Goa doesn’t only offer us its beaches and amazing nightlife, but it also fulfills our need to connect with nature and biodiversity. Located near the border of Karnataka, in the Western Ghats is the Mollem National Park. The mesmerizing Dudhsagar Waterfall passes through this sanctuary and hence, many water adventures are offered here. You can see here many animals and birds like fairy bluebird, Indian rock python, Indian bison, elephants, deer, wagtails etc. This place was earlier called Mollem Game Sanctuary. The best time to visit here is between November to March. 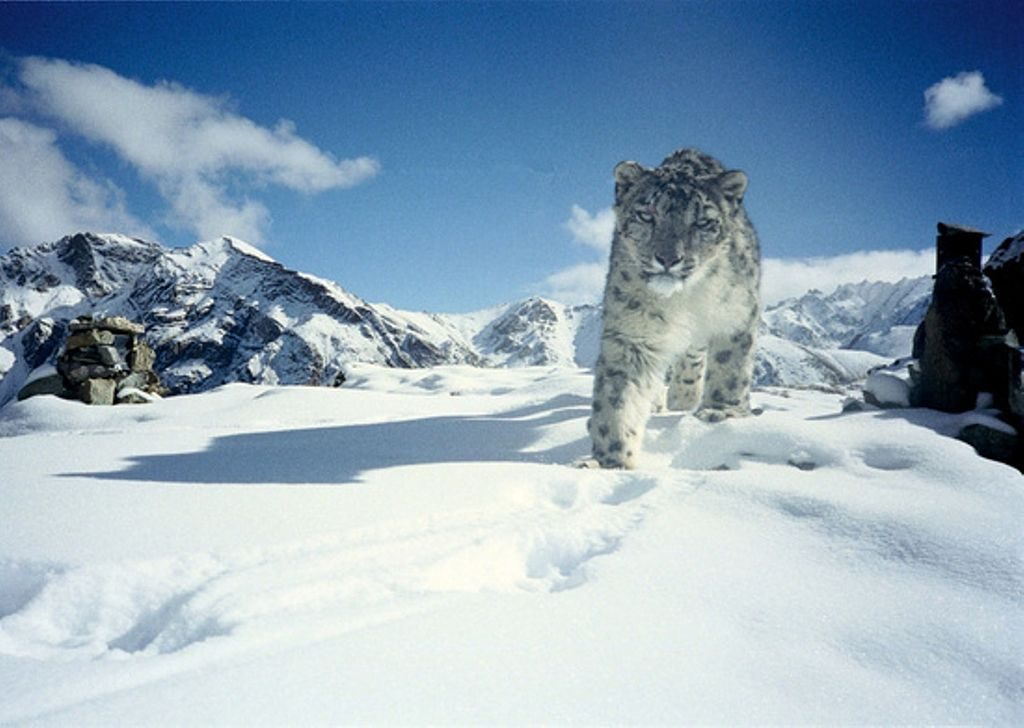 Named after the famous monastery Hemis Gompa, Hemis National Park is located in Eastern Ladakh. It is believed that the highest number of snow leopards live here, in their natural habitat peacefully. But they can be seen in the open only during late winter season.  On the northern side lies the Indus River. Species like Tibetan wolf, bharal, argali, red fox, golden eagle etc. can be seen here.

Flora, fauna, wildlife, reptiles, birds, all under one roof, or should I say one piece of sky? The thrill of exploring wildlife in their natural habitat is very different than seeing them in cages, locked up.

This guest post has been written by Rohit Agarwal. He loves exploring wildlife and connecting with nature on a personal level. Find more of his travel adventures on TransIndiaTravels.com.