A Walk around Ljubljana Slovenia

14 Reasons You should Travel to Colombia with Us

What is a Digital Nomad or a Location Independent Person? 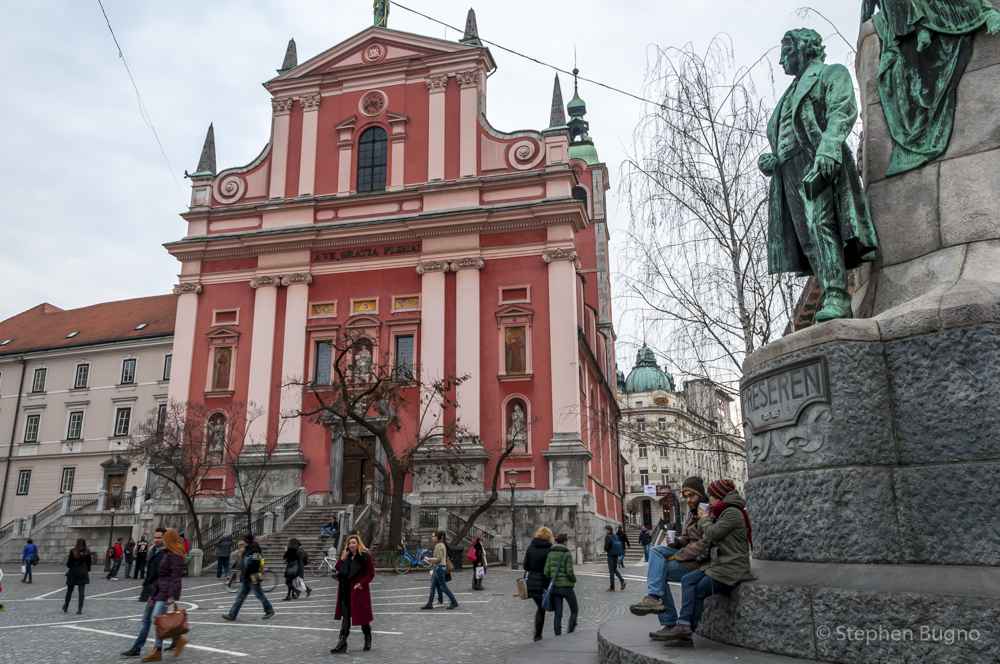 A Walk around Ljubljana Slovenia

Ljubljana is one city that I didn’t know much about before I arrived. It was just a convenient stop on the way from Graz, Austria to Zagreb, Croatia and a friend had suggested stopping there. I wanted to visit Slovenia even if it would only be for a couple of days. It turned out to be a good stop.

A Walk around Ljubljana Slovenia is the best way to get acquainted with the city. Ljubljana is centered around the Ljubljanica River. The architecture is gorgeous and the streets are peppered with nice cafes, shops, and restaurants. There’s a castle up on the hill and a trail leading there to get a view over the city. Ljubljana has a handful of sights, but not enough to stress you out.

Like many European cities, Ljubljana was, at different points in its history, part of other foreign empires. When Dragon Bridge was built in the early 20th century, for example, the city was part of Austria-Hungary. Following that period, for most of the 20th century, Slovenia was part the the former Yugoslavia. It has been an independent state since 1991 and was the first former-Communist country to join the European Union in 2007. The country uses the Euro. Slovenia’s population in only 2 million.

On your walk around Ljubljana, make sure to cross Dragon Bridge, which has become a symbol of the city. Other than that, just explore on your own and make your own little discoveries and uncover the charms of Ljubljana.

Here some photos from my walk around Ljubljana Slovenia

The Ljubljanica River flows through the center of the city. Ljubljana’s Caste is a short climb from the center of the city. Slovenia’s capital city is home to less than 300,000 inhabitants.

On the walk down from the castle I saw this view over the city.

A walk through Ljubljana reveals the local life.

Bicycle is also a good way to get around Ljubljana. Ljubljana is well-connected by rail.