Pre-Reading and Highlights of the Malaysia – Singapore Trip

Creativity and Productivity Tips for Digital Nomads and Location Independent

Pre-Reading and Highlights of the Malaysia – Singapore Trip 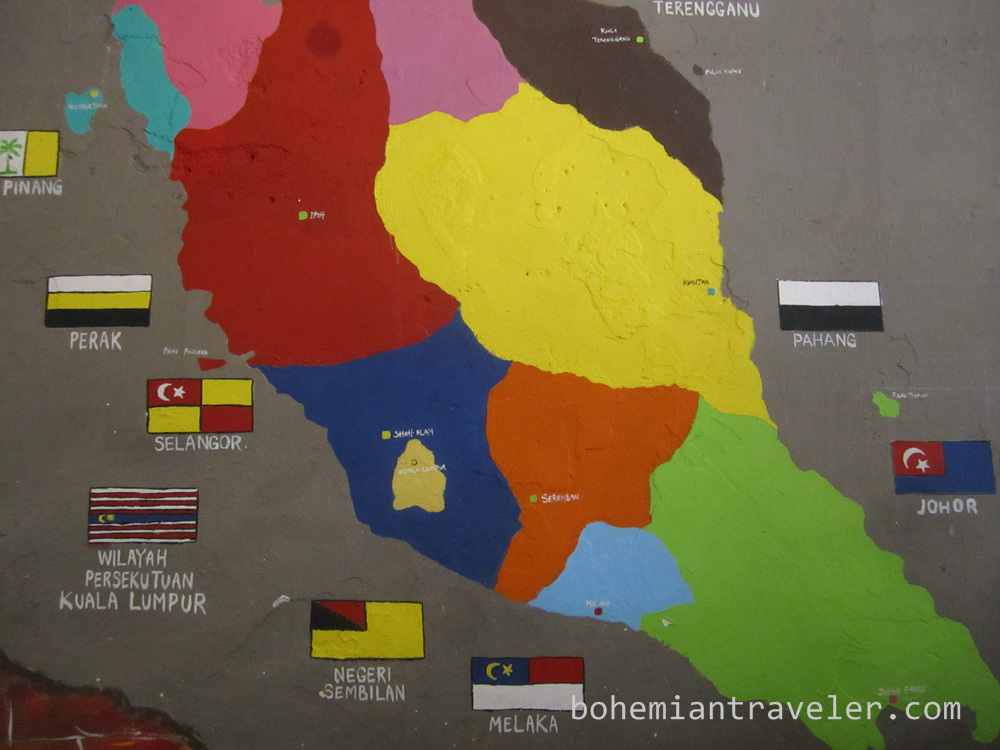 I dub this trip “Colonial Towns and Modern Metropolises” which aptly describes the four stops here. I also label this trip a “food and culture” tour. To be honest, eating the food and examining the culture are the best ways to get an appreciation to these places.

I love this itinerary for the following reasons:

So where exactly are we traveling? 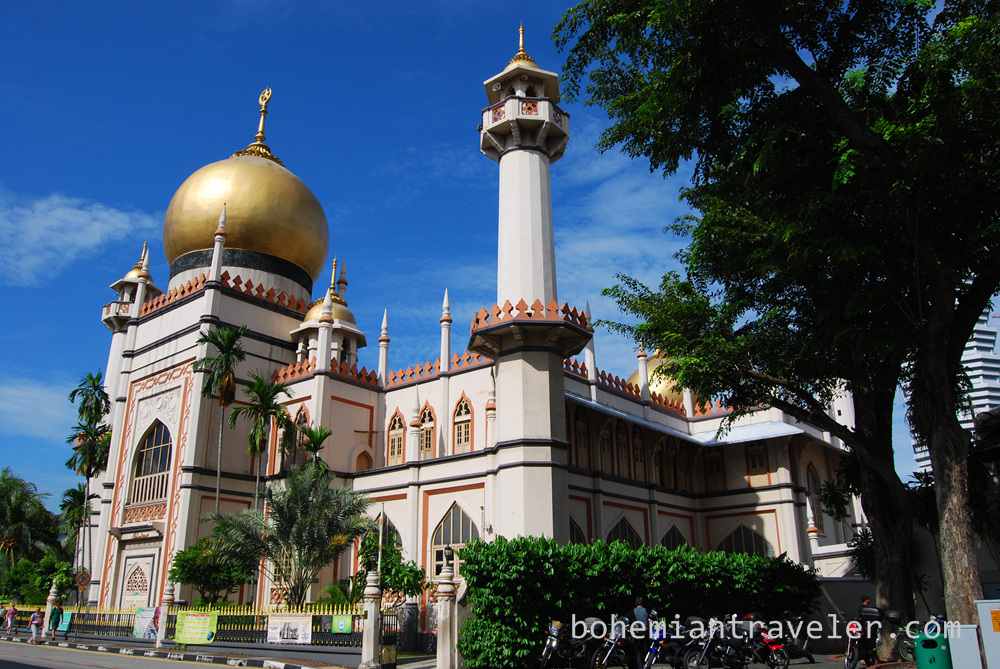 I want to show travelers that Singapore is a place to get excited about, not worried or bogged down by its excesses laws. The first place to start is the city’s hawker stalls. Yes, Singapore is home to some of the best food in all of Asia, but the hawker stalls give you a real picture of life here. It’s where food-obsessed Singaporeans eat. I’ll take you to my favorite hawker stalls and in between meals we’ll burn off the calories checking out the city’s modern architecture, animal parks, visiting museums, and yes, even walking though air-conditioned malls!

My favorite spot is Singapore at its most un-urban: a hike along the Southern Ridges to see the groovy Henderson Waves Bridge (and some resident monkeys!)

Singapore is truly an anomaly and I wanted to give readers a picture of the city state from one of its own citizens. Read this Interview with a Singaporean.

Check out 14 Things to Do in Singapore for more ideas.

Melaka is one of my favorite small cities to relax in in Malaysia. It’s certainly not “undiscovered” but what baffles me is that the tourist masses stay in the big hotels far out of the city center. Not us. We’re going to stay in the old part of town. While tourism is slowly creeping in, an unhurried walk around the back streets reveals still-utilized temples, blacksmiths at work, local cafes, and elderly people just hanging out.

Even though it’s changing fast, I still love Melaka. On my last visit, I discovered an artist I had met a couple years ago got pushed out of his studio due to gentrification. I wrote about it here: The all too familiar story of Stanley Ho

See some photos from Melaka. 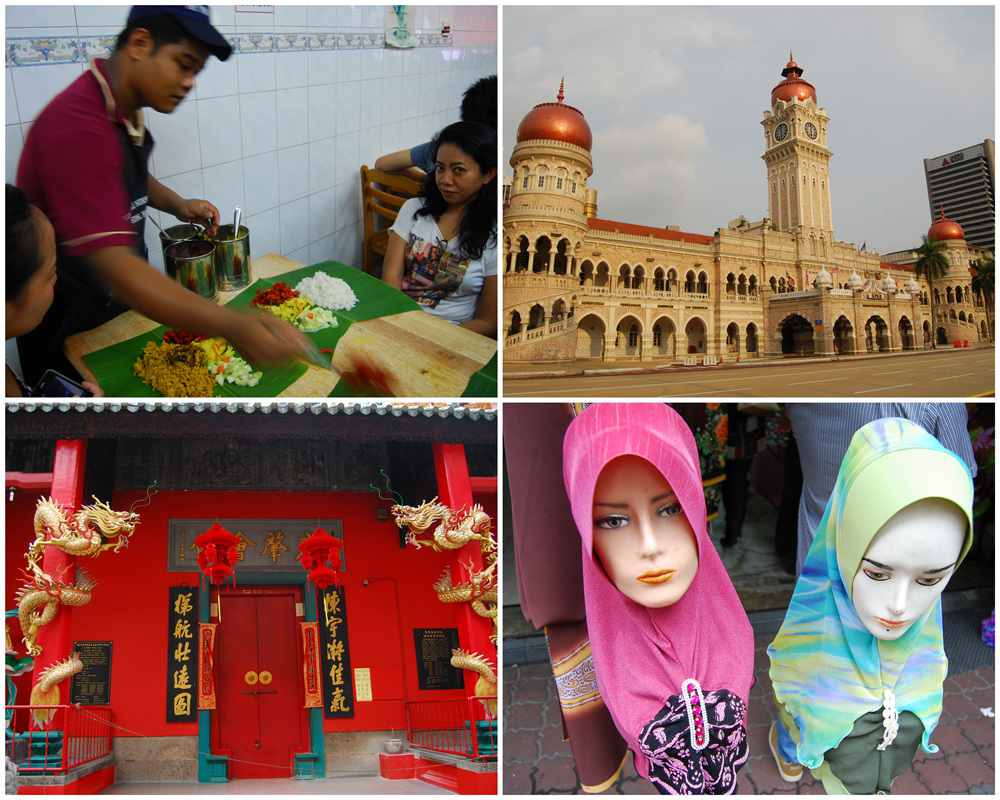 Most foreign travelers wiz through Kuala Lumpur. While it doesn’t have the sites that Bangkok does, it’s worth spending a few days in to learn how modern Malaysia ticks. What will we do here? Ascend the Petronas Towers, visit a Hindu pilgrimage site, sample some fine food and drink, relax in my favorite vintage café, shop, and ride a monorail. 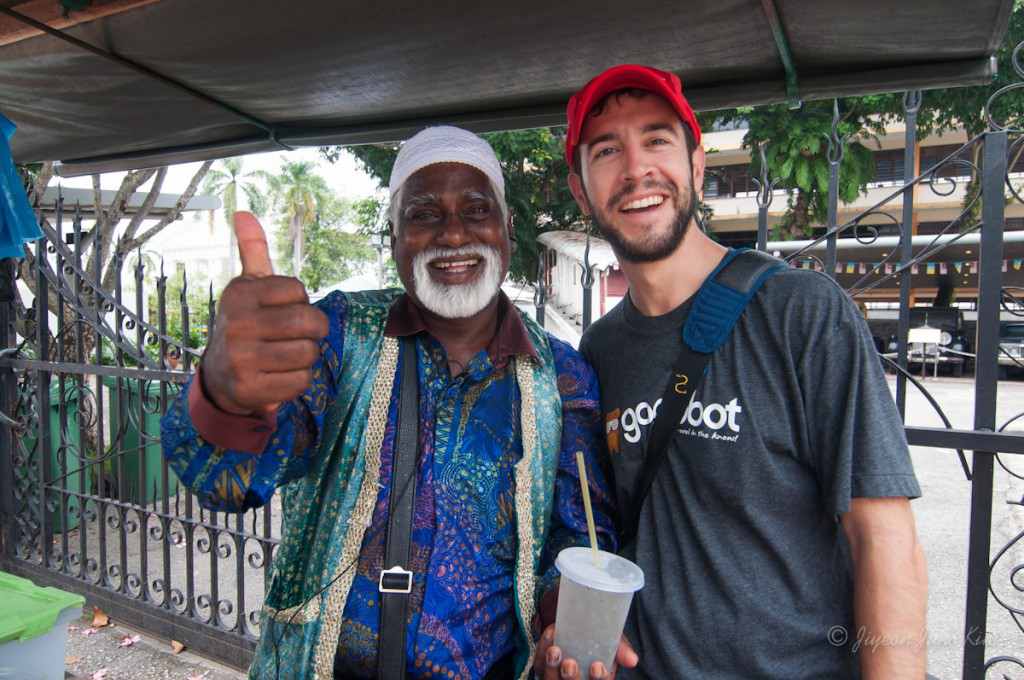 I could visit Penang again and again. What separates Penang from the other World Heritage sites is that despite tourism it has maintained its integrity. I noticed this both times I have visited the city but is most eloquently described here: Why Penang [George Town] is Probably the Best UNESCO City

Come to Penang with an empty stomach; this is street food paradise. The most traditional and best prepared cuisine here is out on the food carts. I’ll show you where to find the best ones and which dishes you’ll want to try before leaving Penang.

There’s still time to sign up! Join us in Malaysia and Singapore from Oct 13th-25th! See the real country, eat the real food; get local with our small group tour. Email me for more information. 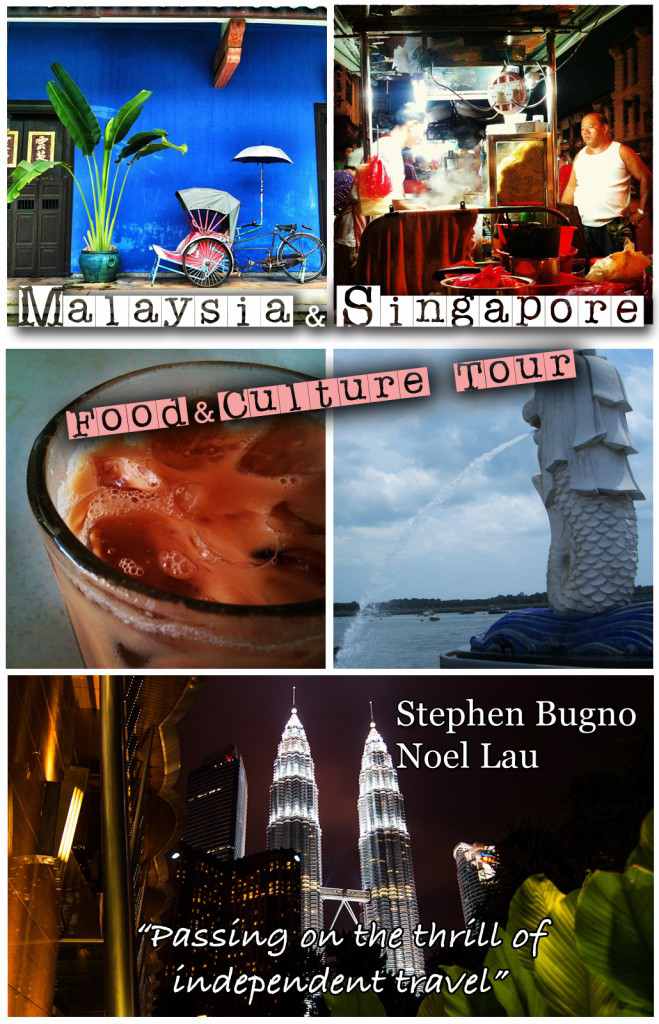