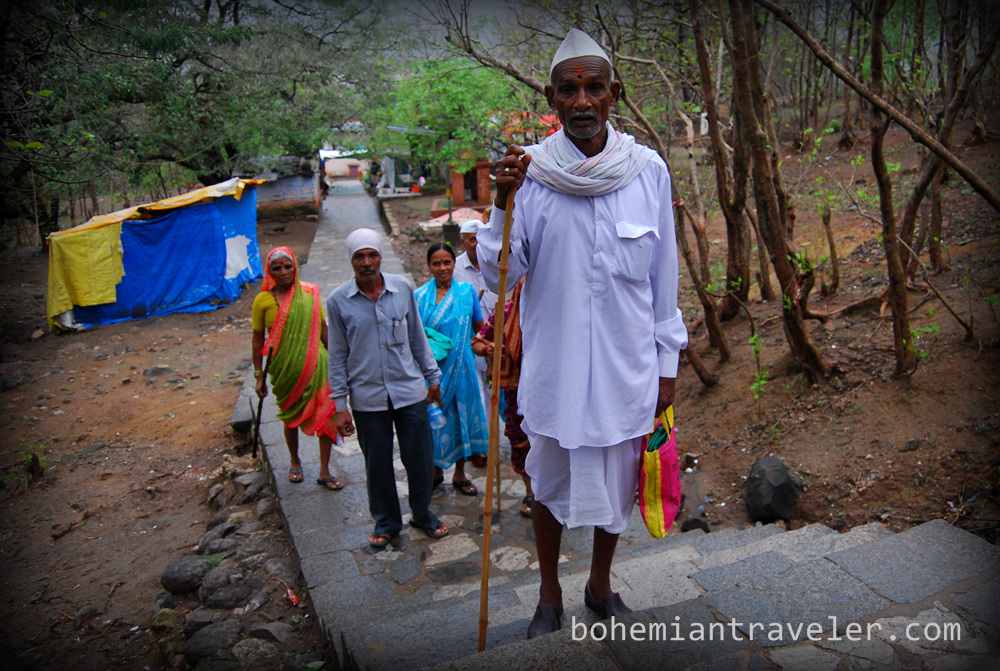 The following series of photos give an overview of my time spent in Junagadh, India. The ancient city is fascinating but sees few foreign travelers due to its location in the state of Gugarat, far from tourist trail in India. See what there is waiting to be discovered in an under-appreciated city like Junagadh.

Pilgrims climb Ginar Hill, 5km outside of Junagadh. The temple-studed mountain is sacred to both Hidus and Jains.

Men sell mangoes from a cart in the old city of Junagadh.

A cow walks down a vacant street.

Entrance to the ancient Uperkot Fort in Junagadh. 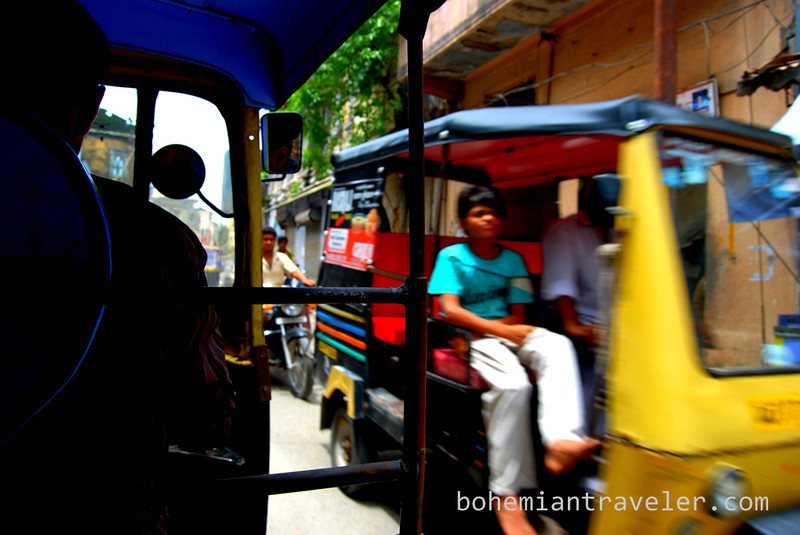 Riding an auto rickshaw through the busy streets.

A mango seller poses by his produce.

The Asiatic Lion in his last remaining home in Asia–in Junagadh.

Birds (outside of cages) at the zoo in Junagadh.

The old city of Junagadh, in the state of Gujarat, India.

A goat rests by a door in the city.

Inside a former mosque and palace within Uperkot Fort. 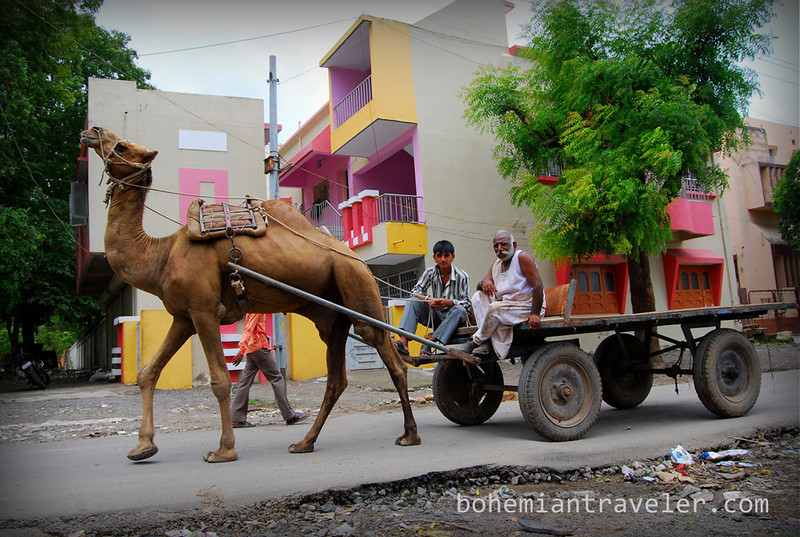 A camel pulls a cart in Junagadh, India.