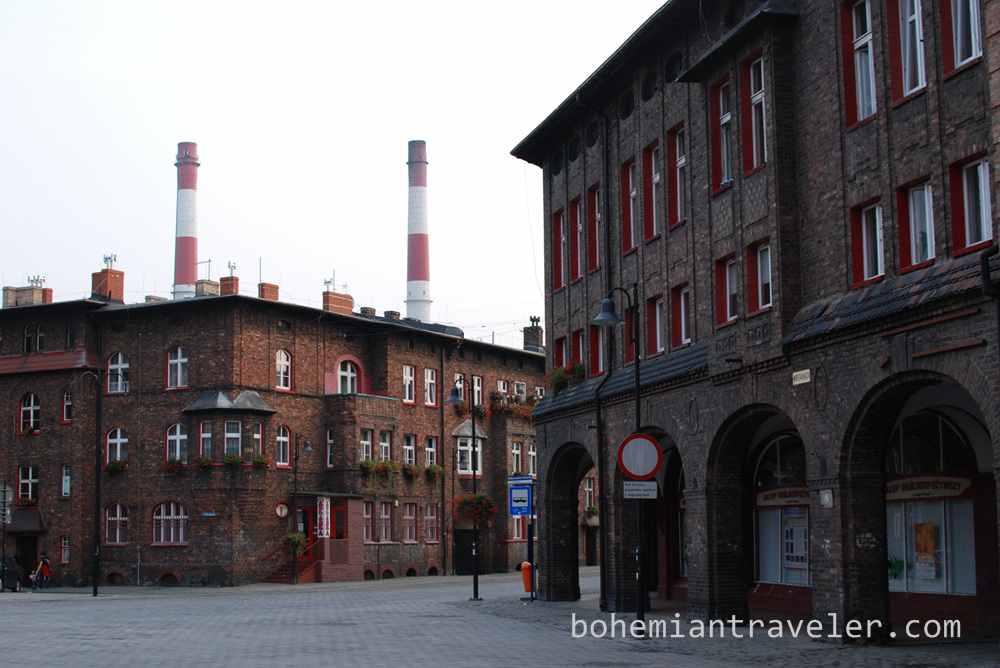 Nikiszowiec was built as housing for miners between the years 1908 to 1919. It’s a district in the city of Katowice, in Silesia, in the southwest of Poland. The densely populated region is rich in resources and is heavily industrialized. It’s not the type of place you would read about in your guidebook.

My friend, Pawel, from nearby Myslowice, took us there. We walked around for an hour and shot the photogenic brick structures, all from the same period, all built with the same red bricks.

The historic housing settlement in Nikiszowiec was designed by Georg and Emil Zillmann. From an aerial viewpoint, the housing blocks are shaped to look like an auditorium with a stage in the center, which is Liberation Square. The entire complex consists of nine interconnected brick buildings and a neo-baroque church. In addition to this, a school and hospital completed the planned community. This permitted more than 8,000 people to live in an area the size of eight hectares.

Despite Nikiszowiec appearing aesthetically kept up, it is considered unsafe because of the high crime rate in the area. Pawel made sure we didn’t linger there and we were back on the road to Myslowice before sunset. 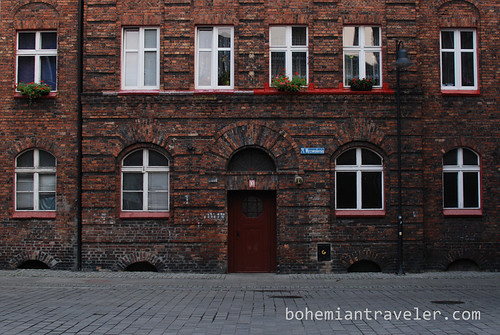 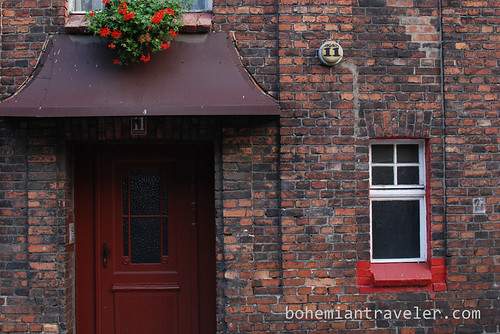 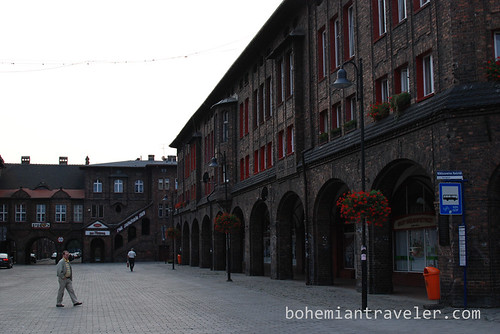 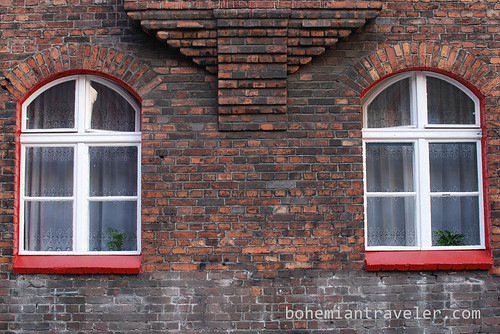 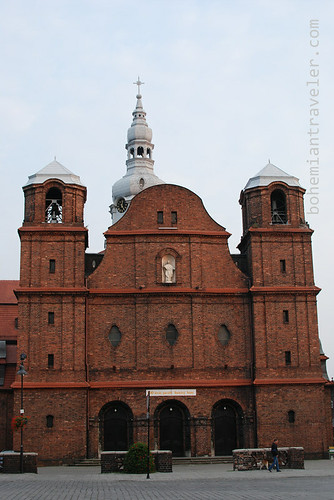 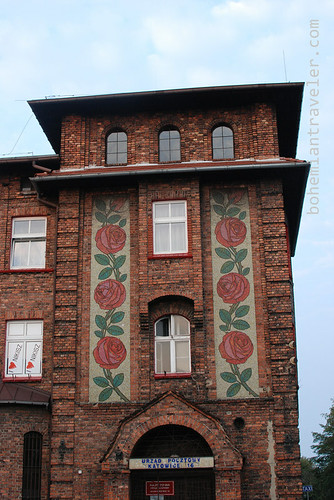 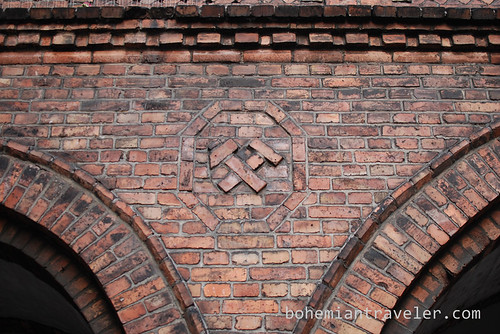 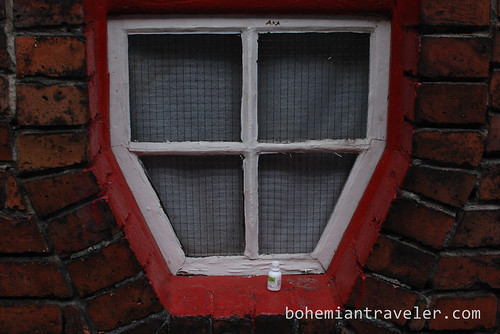 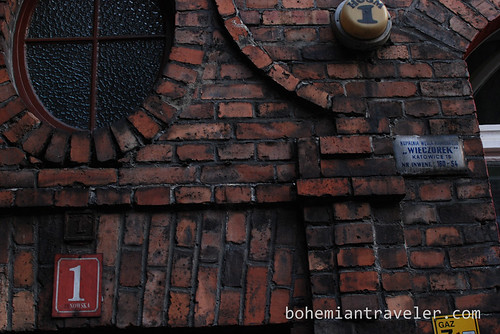 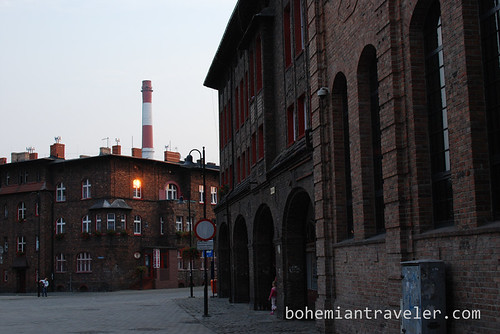