Photos from the Road: My Favorite Paris Photos 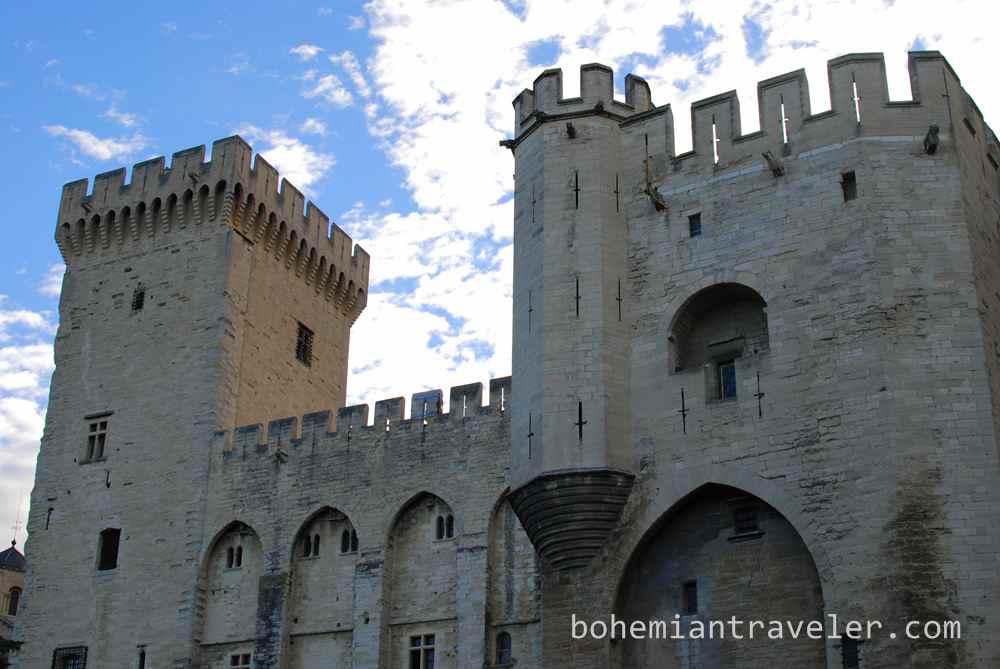 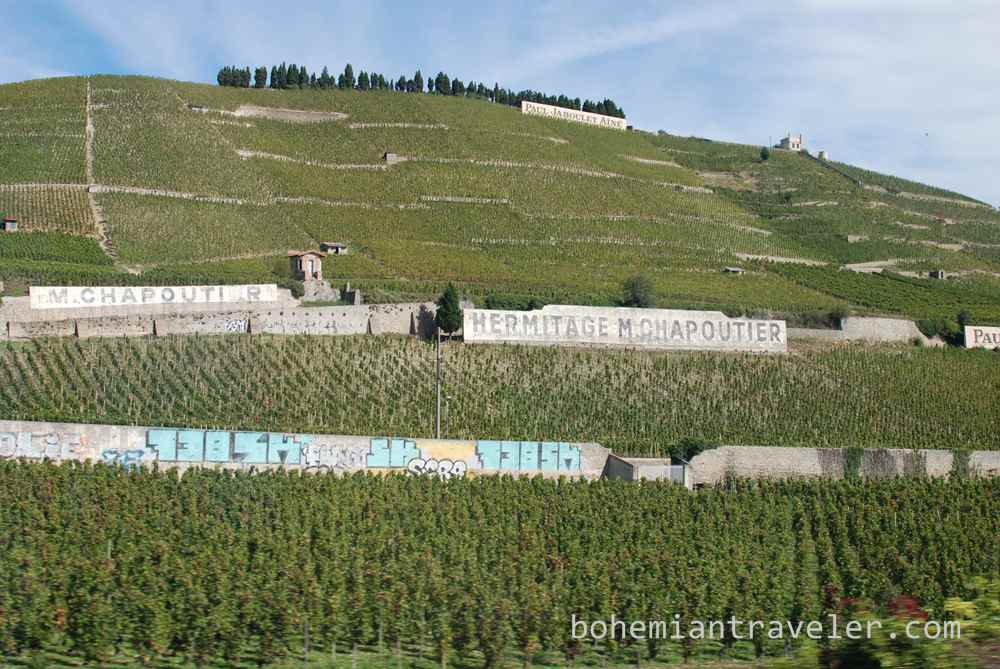 the vineyards of M. Chapoutier winery in the Rhone Valley

We were supposed to be in Paris yesterday afternoon, not riding this slower-than-TGV regional train with two transfers after a series of follies yesterday.

I’ll take you back to yesterday morning. We had stayed overnight at a friend’s house in the village of Maureillas, in the foothills of the French Pyrenees. Instead of dropping us off in nearby Ceret, to see its 14th century bridge and Modern Museum of Art (Picasso and Braque lived in Ceret!) we asked Derek to drop up off in Perpignan, in order to save us a couple of bus rides.

Derek was a mutual friend of Avery’s, in whose house we had spent the night. Studying viticulture in Paris, Derek was on a quest to find an internship at a local biodynamic winery. The night before I had mentioned to Avery that, “there shouldn’t be a problem getting a seat on the train to Paris tomorrow?”

“Nope. July it may be a problem, not now.” I agreed. It was no longer high season. We’d grab a seat on the super-fast TGV and be in Paris a few hours later.

Here’s where we’d get the shocker: there were no seats available to Paris that day. No seats to Paris?! Every TGV train was booked?

Yes. You see each high speed TGV train only allots a certain number of seats for Eurail pass holders. Juno and I were in the midst of a promotional campaign for Eurail.com—and each possessed a 15-day Eurail Global pass.

Fine. We’ll just stay the night and take off in the morning. “How about tomorrow?” was the logical next request.

We’d have to take the regional trains (slower and do not take reservations) and then switch to the TGV in Montpellier, Avignon, or Lyon”

“Not possible, Monsieur.” The man behind the counter told me. Those trains were sold out too.

“What about from Marseille or Nice?”

“They are on strike.” 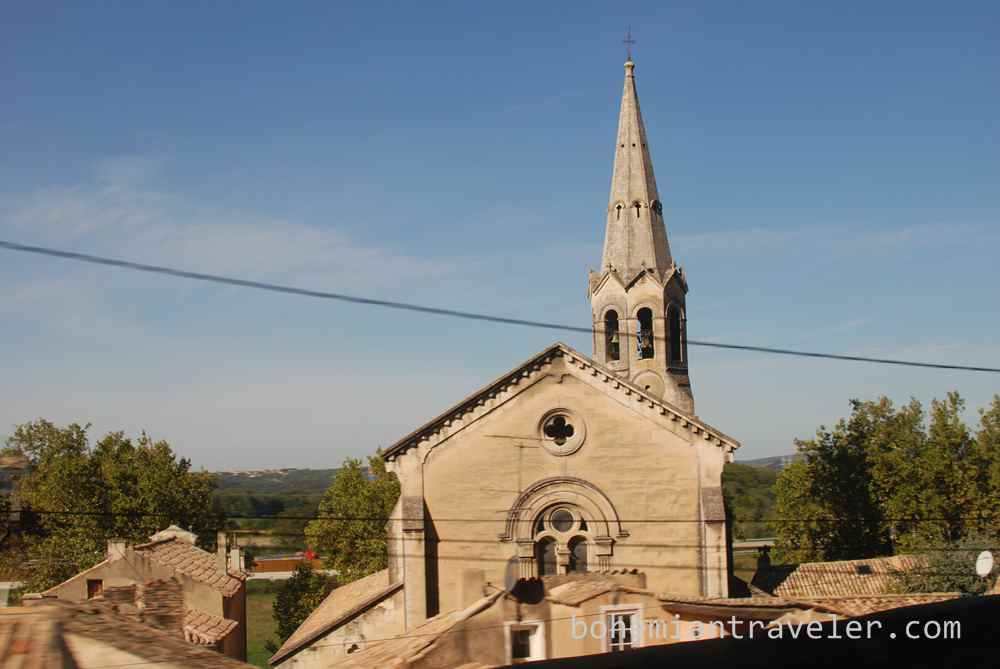 view from the regional train in the Rhone Valley

It took a few minutes to get over the shock and figure out an alternate plan. The reality was that we’d have to take regional trains the whole way. The convenience of regional trains is that they do not require reservations. With a Eurail pass you can just show up a minute before and hop on. They are slower but you can save money over the high speed rail lines and their obligatory reservation fee. In this case, it’s 9 Euro per reservation.

We ended up riding to Avignon and spending the night there. Avignon, although a bit touristy, is a pleasant and well-preserved medieval city, home to the Palace of the Popes. Here in the 14th century a succession of nine Popes based themselves while a feud raged in Rome. We spend the evening wandering the crooked streets after checking in to our hostel and watched the sun set over the river from the high steps near the Palace.

the Palace of the Popes in Avignon, France

While arguments can be made that high-speed trains are best, beauty really is in the eye of the beholder. While zipping south from Paris on the 250 k/h TGV, very little stood out in my mind. The landscape seemed pretty, but I was flying through before any impressions were lasting.

The regional train from Avignon to Lyon, on day two of our adventure, chugged its way up the Rhone River Valley on a different set of tracks. I had sufficient time to ponder every Côtes du Rhône I ever sipped and the train even called at Tain Cedex station, home of M.Chapoutier, one of my favorite wine producers. I had one of those “I drank wine from the grapes on this hillside, thousands of miles away” moments.

So grab a book, sit back, and give the regional trains a try. Or, at least make the most of the experience if your high speed rail dreams are shattered. If you want to be on the safe side, just make your reservations in advance, especially if it’s high season. 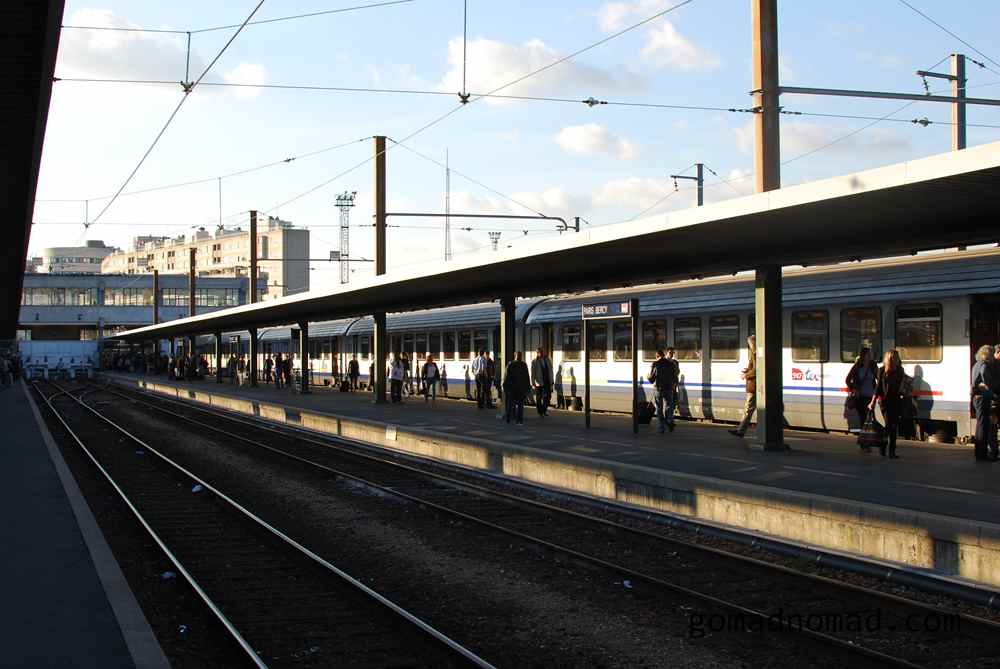