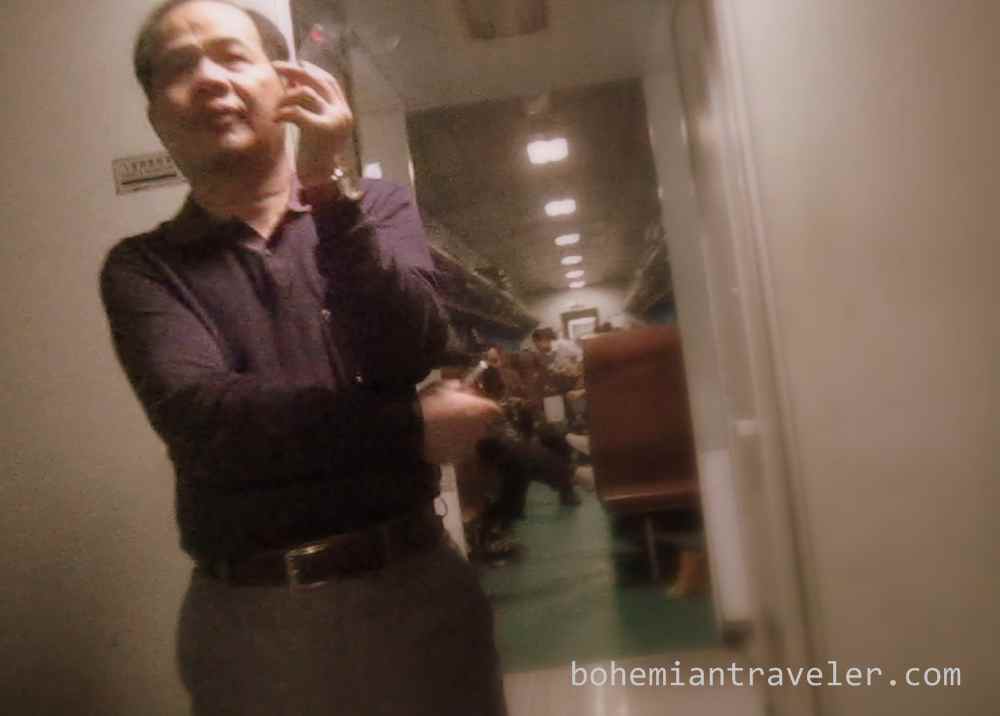 smoking on the train

For a balanced view of China I’ve published this post simultaneously along with the more positive: What I love about China (it’s not what You Think

Not that I have to. But want to.

More than once I’ve had this feeling: I just want to move on; want to go to another country. Want to be in a place that I’m excited to be in each morning; a place I want to explore more in-depth.

I’ve lost that feeling about China.

The thing that I’ve had the most trouble coming to terms with is the fact that China is just not as  interesting as I thought it would be. I’m mostly at fault for building such romantic notions about the place.

Hong Kong was interesting because they’ve preserved their traditions despite modernization. A fresh fish and meat market has sprung up on the sidewalks of Shau Kei Wan under the high-rises of Hong Kong Island. You’ll notice more old-world charm after exploring Hong Kong more in depth.

China has not. In China there is a big push from the central government to “develop” at all costs. This means out with the old (interesting) and in with the new (lacking any character). What is most apparent is that the mentality of the people has not caught up with the modernization of infrastructure. You’ll see modern traffic patterns and well-built roads, but neither cars, bikes, nor people know how to use them properly.

Many of the historic buildings were lost in the Cultural Revolution, so the architecture most places is recently built, drab, and not interesting. Historical artifacts were destroyed and cultural and religious sites were sacked.

Cities are not as I read them in the guidebook, places are not like the pictures in magazines, and experiences are not like I imagined them to be. There is little life besides on the streets beyond lots of pedestrians and the hustle and bustle of buying and selling.

I could go on and on about people’s behavior. Smoking excessively in every conceivable space—on windowless buses, closed train carriages, offices, restaurants, next to children. Spitting—not only outside, but indoors as well. It’s not just a subtle spit—it’s an enormous, deep throat-clearing hawk.    And don’t get me started on the boisterous and immature behavior of China’s New Rich—they are among the least cultured people I have seen anywhere in the world. They are type that would throw stuff on the ground just to have it picked up by someone else or would pay to have someone carry them up a mountain in a chair.

Yes, it is bad for me to judge. It’s not my culture, country or people. I shouldn’t be doing it. But I want to. I wouldn’t feel the need to if China stopped proclaiming how much of a modern and developed country they are.

I don’t remember the last time I was so negative about a place.

It’s good to cool down after some bad experiences before writing about it. I’ve done that. I’ve let this settle. I’m not going to tell you I hate China. I’m not going to recommend that you don’t visit. I’m just going to say that traveling independently in China is a lot of hassle, inconvenience, and annoyance for little gain. And I’m wondering if three months was too much to time to spend there.

And besides all this, the beer is weak and served warm.