New Jersey often gets a bum rap. But let’s not forget it’s the Garden State—so named for fine produce. Every summer thousands from Pennsylvania, New York, and around New Jersey descend upon its beaches, known as the Jersey Shore. These are the beaches I visited each summer growing up and the shore will always be a special place for me. 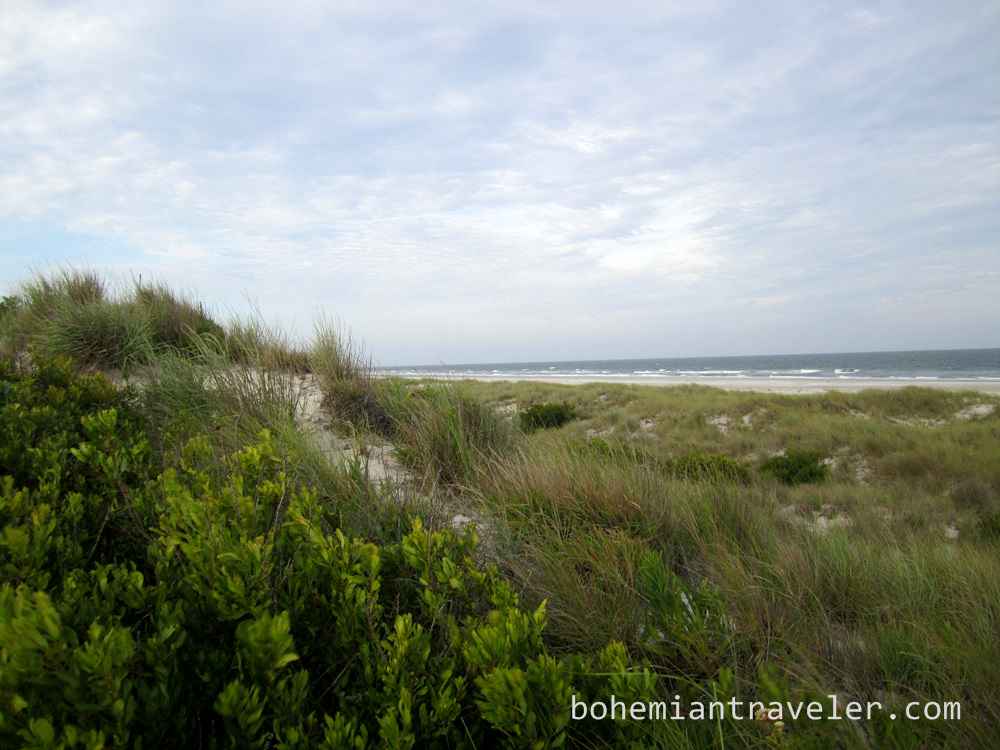 This summer I spent a week at the Jersey shore, then revisited in late September. It’s completely different in the off-season—and yes, September is off-season in New Jersey. There are so fewer people around that so many more shells wash up onto the shore and remain there. Dead horseshoe crabs wash up as well. The horseshoe crab is an interesting creature. It looks as if they haven’t evolved in Millennia, like they could have even looked the same way when dinosaurs were walking the earth. I guess that’s why they’re known as “living fossils”.

I met a Cypriot while traveling in Cambodia. He told me that in Vietnam people eat horseshoe crabs, an animal that he had never seen before. When he researched what these animals were, he couldn’t find any evidence that they’re edible, and neither can I. Many people use them for bait to catch eels, but currently in New Jersey it is forbidden to fish for horseshoe crabs.

Visiting the shore in September was a good reminder that it’s often nice to travel in the off-season. Places we are used to are different in the changing season and people are fewer. And in most cases, prices are lower.

Check out more photos from the Jersey Shore on Flickr. 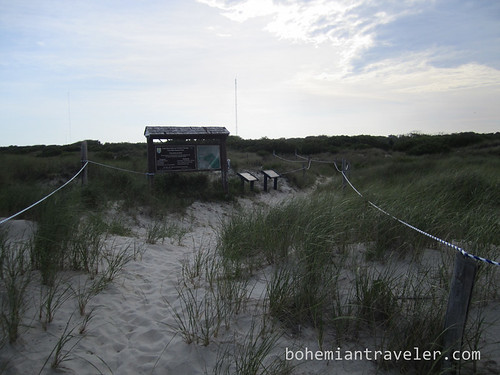 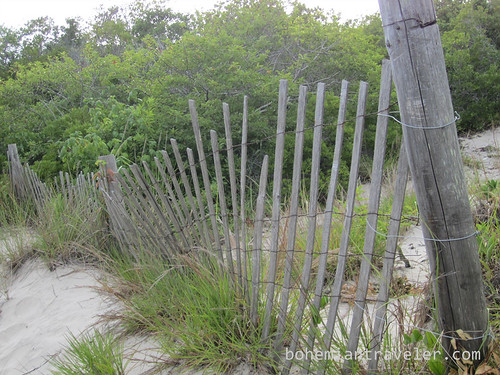 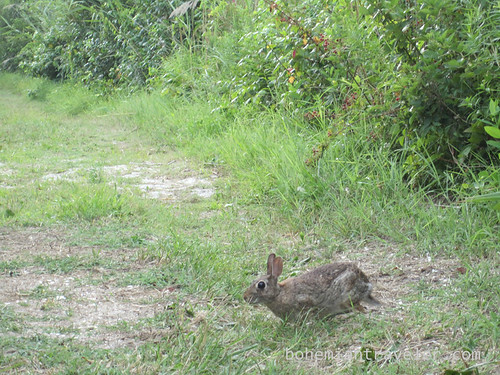 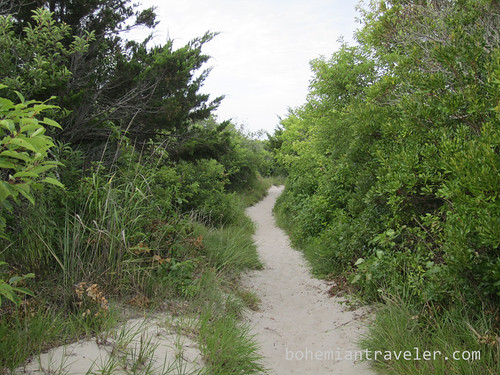 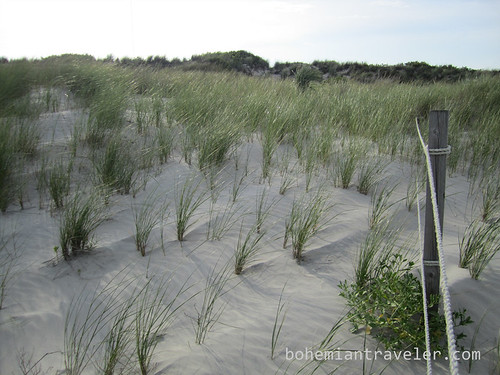 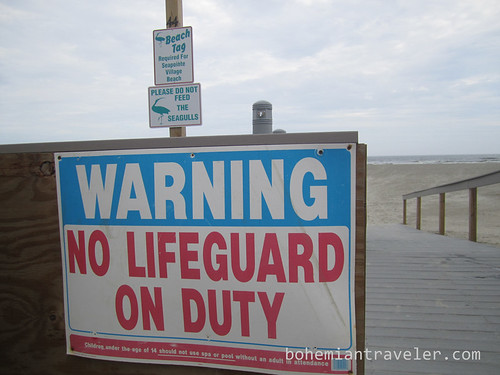 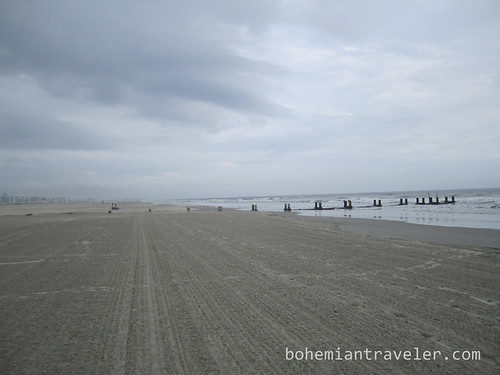 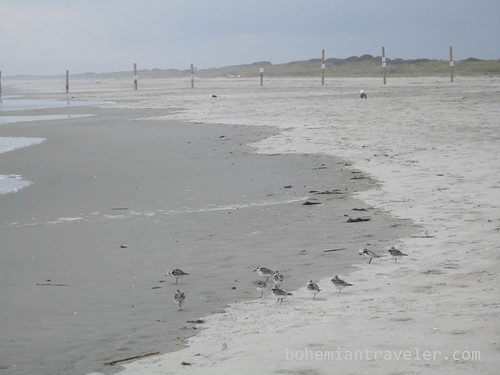 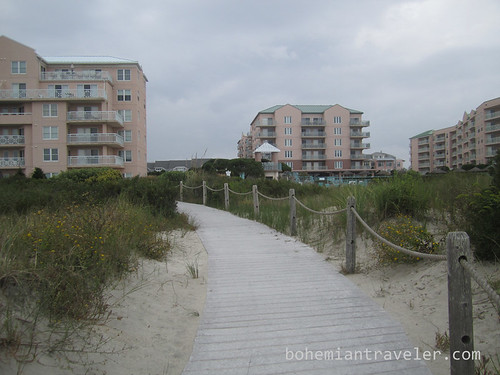