Have you always dreamed of visiting one of the Greek islands but want to learn more about the country’s history as well? If so, then Corfu might be a great travel destination for you. 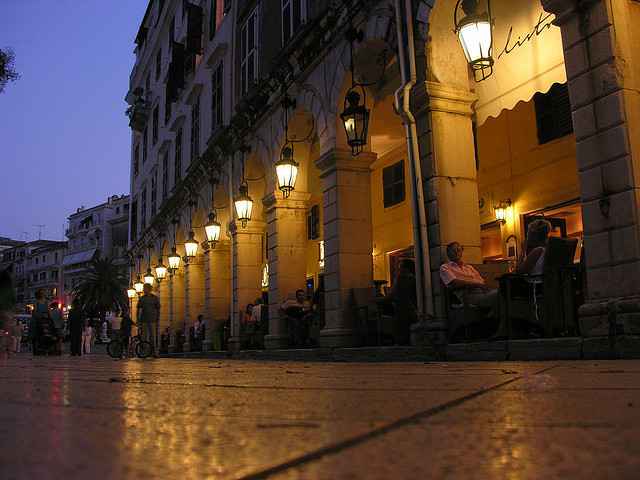 As the second largest of the Ionian Islands, Corfu is a popular tourist destination that at the same time, still remains connected to Greek history, all the way from the beginning of Greek mythology. The island’s Greek name, Kerkyra or Korkyra, is associated with two important symbols of water: Poseidon (the god of the sea) and Asopos (a powerful Greek mainland river). A Greek myth has it that Poseidon fell in love with Korkyra, a beautiful nymph who was also the daughter of Asopos and river nymph Metope. Poseidon couldn’t control his feelings and abducted Korkyra. She and Poseidon then had a child by the name of Phaiax, which is also the name that the inhabitants were named after: Phaiakes. (In Latin, they were subsequently called Phaeacians).

Throughout the island, you will find a series of castles that recall the numerous battles and conquests that marked Corfu over the years. The capital of Corfu is enclosed by two of these castles. This makes it the only city in Greece that is surrounded in this particular way. For this reason, the Greek government has officially declared Corfu’s capital a Kastropolis, meaning “castle city.” 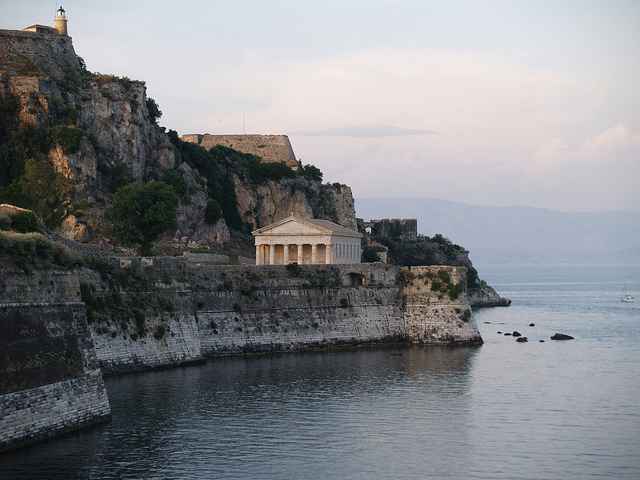 For a very long time, Corfu was under the power of Venice, which repulsed quite a number of Turkish sieges prior to falling under British rule after the Napoleaonic Wars. Years after, the British Empire ceded Corfu, along with the remaining islands, and in 1864, the unification with modern Greece was concluded under the Treaty of London. Many years later in 2007, the city’s old part of town was declared a UNESCO World Heritage Site.

Does all this history have your mouth watering? If so, be sure to book your flights to Corfu soon! As a visitor, you can tour the numerous castles, as well as the historic old town. And after a day of sightseeing, you can relax on one of the beautiful beaches, cocktail in hand. 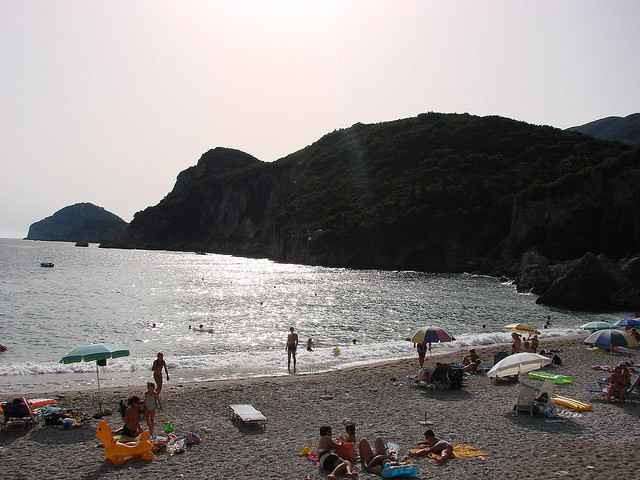