Niah Caves aren’t the biggest in Malaysia, but they may be the most interesting. Don’t get me wrong, the caves are enormous, likely the biggest you’ll ever walk into (unless you go to Mulu). For me, the interesting part was the anthropological and archeological activity associated with the caves. They have 40,000 years worth of human history. 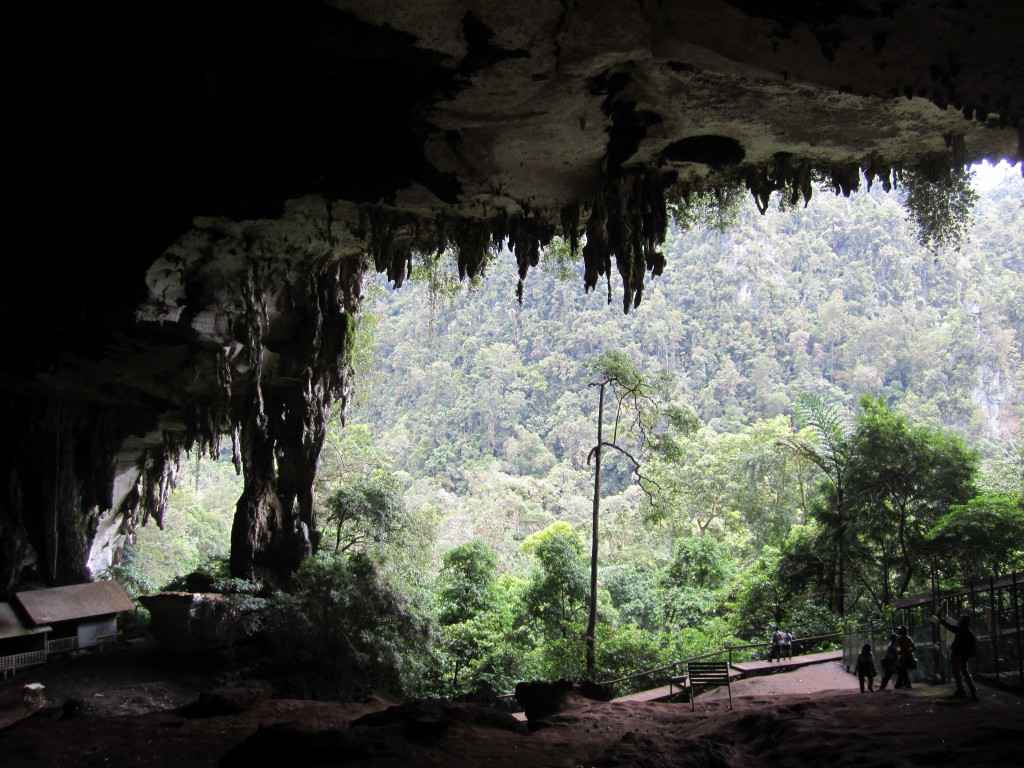 The entrance to Great Cave in Niah National Park

Borneo was settled by humans before the Malay Peninsula, a fact that really surprises me. The oldest modern human remains in southeast Asia were found at Niah, making it one of the most important archeological sites in the world.

But there is more to Niah than just archeology. The caves are still used by the indigenous people to collect guano and bird’s nests for trading. The caves are swarming with both bats and swiftlets, who make each. 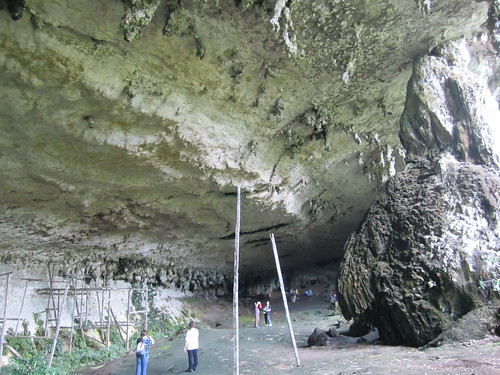 You can see where traders formerly conducted business in Trader’s Cave. As I passed through Trader’s Cave, which is really only an extended rock overhang, I thought to myself, “Wow, this is huge, very impressive.” Five minutes later I walked into Great Cave, and the massive opening could not even compare. I was engulfed by a 60 m high, 250 m wide cave entrance—the most spectacular I had seen up until this point.

Inside, guano collectors gather the bird and bat excrement on the cave floor. From the cave ceiling, you’ll see bamboo poles hanging. This is what the locals use to help collect bird’s nests—the prized ingredient in bird’s nest soup, which the Chinese regard as a great health food and delicacy. The nests are cleaned and then boiled, their saliva, which was used to create the nest, forms the basis of the soup.

You can walk through Great Cave on your own with a good flashlight (or torch-light as the Malaysians say) and marvel at the immensity of the caves and the brave souls who risk their lives collecting the bird’s nests. 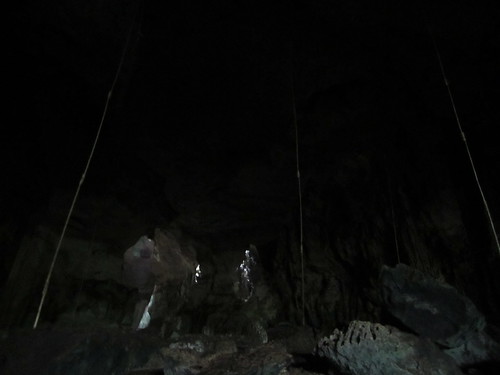 In Niah National Park you’ll also find cave paintings and a healthy primary rainforest which you’ll have to walk 3.5 km through in order to get to the caves.