Not only is it a good value destination, but Portugal a rich history, good food, and some of the friendliest people I’ve met in Europe

Despite the Algarve’s reputation as an over-developed vacation spot for northern Europeans, there are a few laid-back, small towns with adequate, reasonably-priced accommodation and fantastic beaches.

Alentejo is the region just to the north of the Algarve, which arguably has just as fine beaches as the Algarve, except it’s much more low-key. The beaches of Alentejo face the open Atlantic to the west and are almost as extensive as those on the southern coast of Portugal, but are considerably less developed. 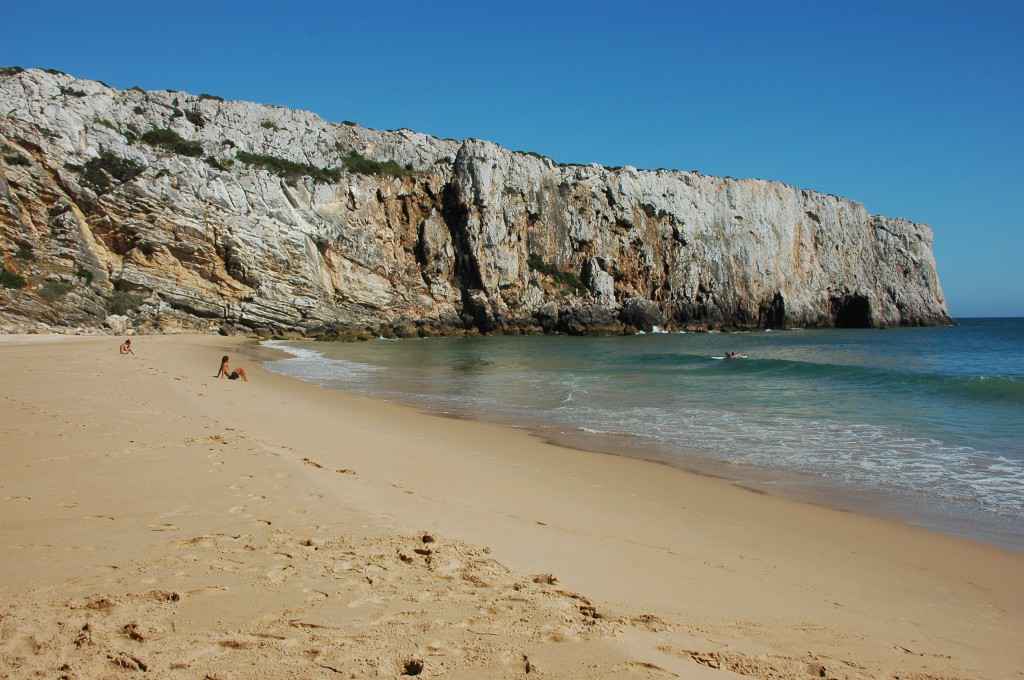 Praia do Tonel, the surfing beach near Sagres, Portugal

Although located in Alentejo, Zambujeira do Mar has much in common with the surf spots of the Algarve. Set atop a cliff, the attractive whitewashed village looks down to a strikingly picturesque beach surrounded on both sides by protected coastline. Zambujeira is a quiet place to relax for days on end, enjoying seafood or drinks at outdoor cafes and restaurants. Every summer it hosts the huge “Festival do Sudoeste” music festival, which attracts big names in the music world and an alternative, laid-back crowd. 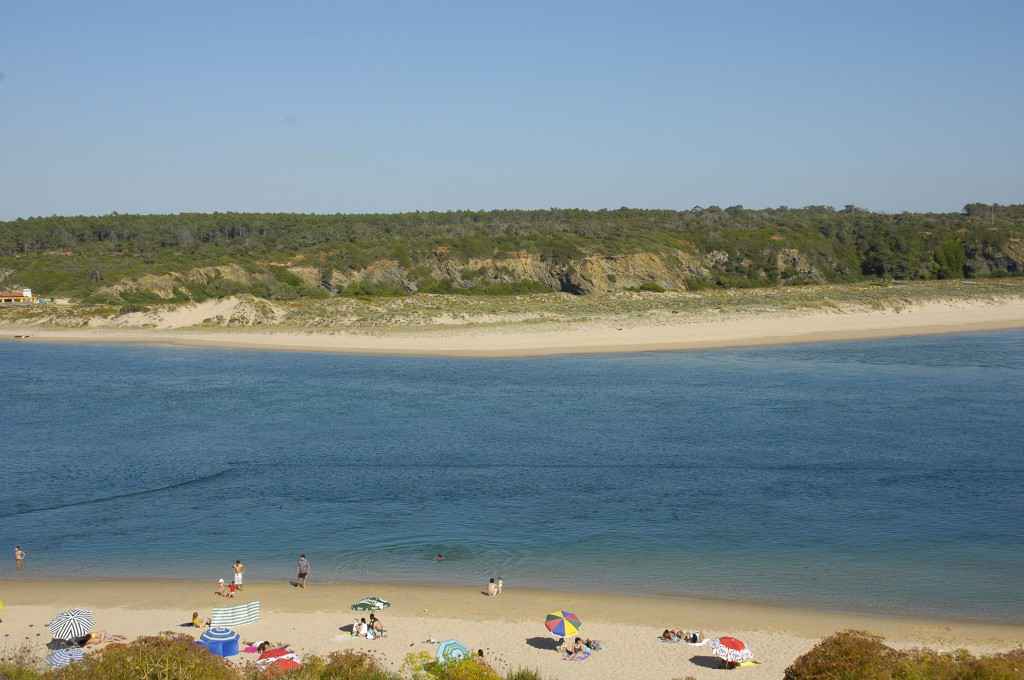 Understandably, Vila Nova de Milfontes is a popular place, though it remains unspoiled. The beaches here are the main draw at this typical Alentejo resort, located about 30km north of Zambujeira. Sandy spots face the open ocean as well as those strung out along the calm, warmer, estuary waters attracting families and independent travelers throughout the summer months. Vila Nova de Milfontes is a great place to sample the outstanding cuisine that Alentejo has to offer, enjoying the small-town atmosphere while al fresco dining.

Four kilometers upstream from a beautiful beach where the Odeceixe River empties into the sea, the town with the same name is built upon the hill. A haven for campervanners, backpackers, surfers, and families alike, the Praia de Odeceixe is a wide, sandy beach with excellent, mild-temperature-water swimming. The gorgeous, cultivated, river-valley setting only complements the calm atmosphere of this community. 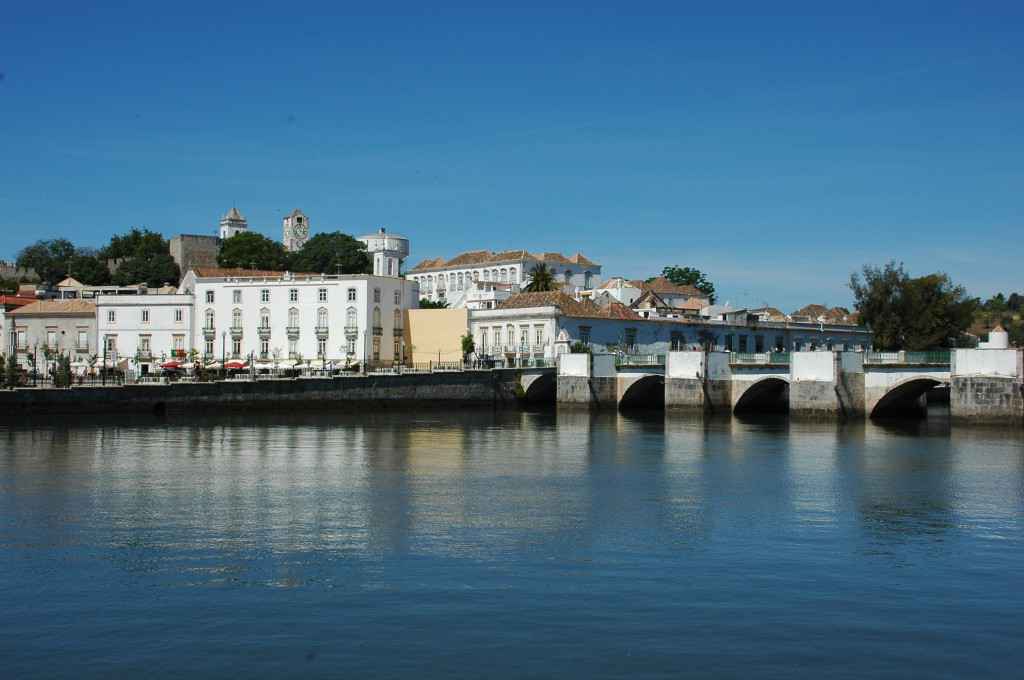 Although technically a river town situated on both sides of the Rio Gilao, Tavira is a ten-minute ferry ride away from the Ilha de Tavira—an island with a 14km stretch of dune-backed beaches without a hotel in sight. The town itself is very attractive with a few sites of its own, and plenty of accommodation and restaurants, bars, and cafes. Located about 20km from the Spanish border, it’s a fine spot to use as a base while exploring the coast of the eastern Algarve: places such as Cacela Velha, Manta Rota, Altura, and Praia Verde. 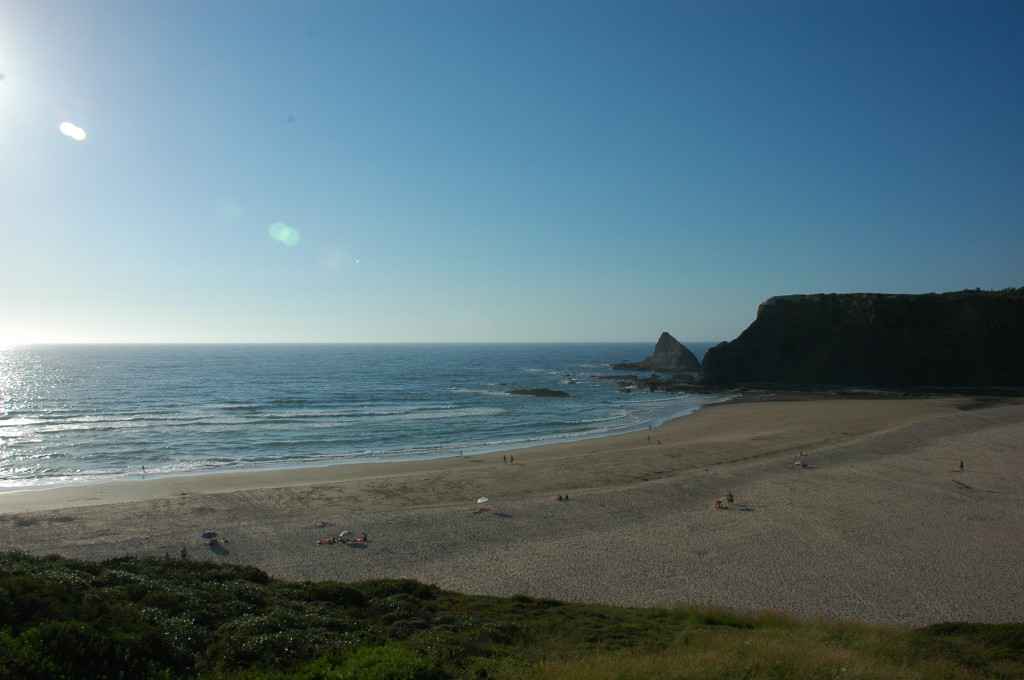 On the far southwestern corner of the Iberian Peninsula, Sagres is surrounded by four superb beaches. Although not necessarily an overly charming town, it is pleasant enough and has the necessities to keep the family, surfer, or backpacker content. The sheltered, south-facing Praia de Mareta is a great place for bathing, Praia do Martinhal for windsurfing, the wild Praia do Tonel for surfing, and Praia de Belixe for an absolutely stunning setting under cliffs. A couple outfits in town offer surfing lessons as well.

North from Sagres, along the untamed Atlantic, sits the small town of Carrapateira. Located on the hillside about a kilometer inland, it has adequate budget guesthouses and plenty of private rooms for rent. From here you have access to two fine beaches with incredible surf backed by beautiful sand dunes. In town, there’s a surf school which many come here especially to do. 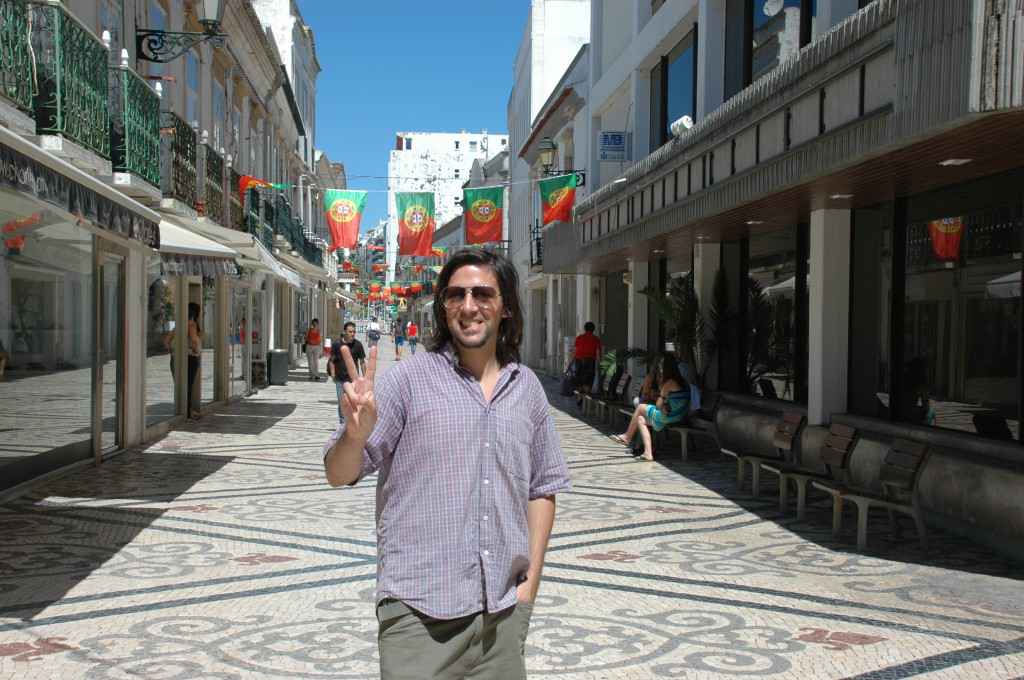 My host in Faro, Portugal

Although it’s a city rather than a small town, if you’re flying into the Algarve, this is where you’ll be arriving. Faro is actually a rather pleasant urban area with a history dating back to Roman times and an old city center of pedestrianized cobbled streets and a lively nightlife. There are some fine beaches within easy reach of town. The closest is the city’s own: Praia de Faro, with nearby lagoons for sea kayaking.