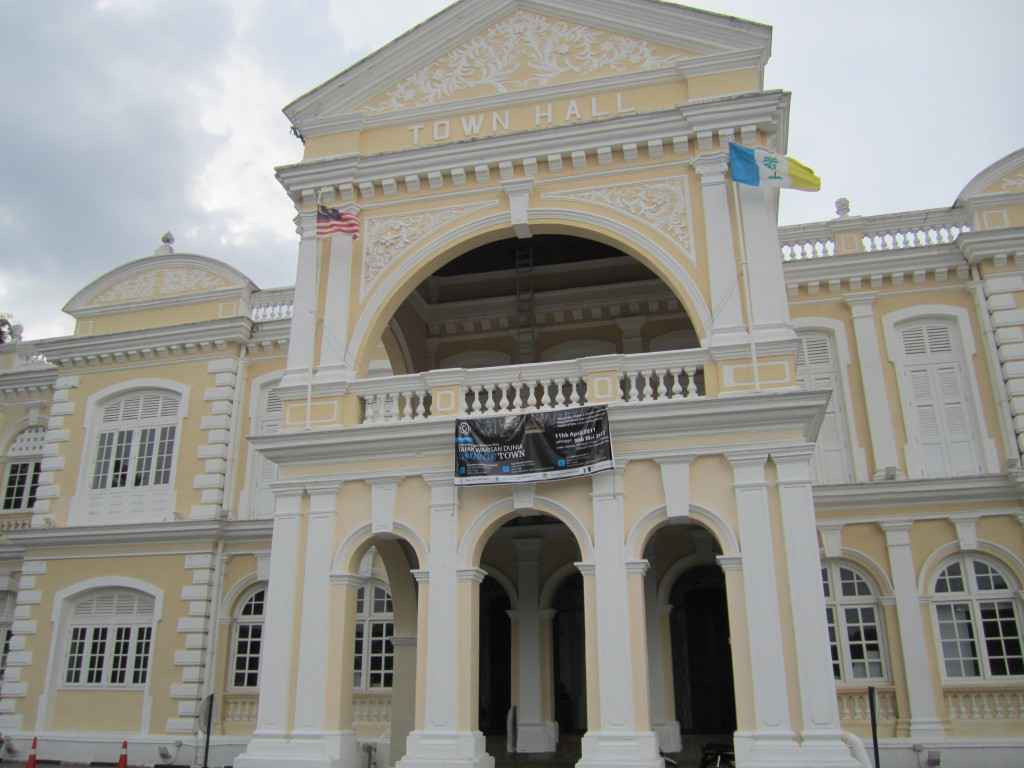 I’m ashamed to admit that before a few weeks ago I didn’t even know Penang existed. After having visited for only one afternoon, I can say it’s one of my favorite places I’ve been to, and one I know I want to return to.

Penang is Asia at its best: Malaysia’s only Chinese majority state with a healthy dose of Indian and Malay population. It is the oldest of the British Straits settlements, predating both Singapore and Melaka. Georgetown is the actual capital of Penang, the island state, but many refer to the city simply as Penang. It is town of elegant colonial buildings, Taoists temples, trishaw-wide alleyways, crumbling Chinese storefronts, a Little India district, and streets filled with food hawkers.

Food alone is reason enough to visit Penang, but you’ll want some time to soak up the atmosphere on the streets. It’s an active, lively and vibrant street scene without too much pedestrian or car traffic, noise or pollution.

(I usually use Rough Guide or Moon Handbooks, but this LP is better than others I’ve used). The tour started at the Penang Museum which happened to be closed on Friday, so I continued on past the beautiful City Hall and Town Hall and into the Colonial District. After a slight half block detour to see the Pinang Peranakan Mansion, I continued into Little India, past music pouring out of shops and incense burning on the sidewalk. Next I walked past Khoo Kongsi, the most impressive Chinese assembly hall in the city, and the Malay Acheen Street Mosque. Further down Lebuh Pitt, I passed Sri Mariamman Hindu Temple.

I finished the evening with a walk through Chinatown and a glass of honey lemon iced tea from a street vendor and settled for an evening meal of dumpling and noodle soup at a hawker stall.

The walking tour gave me a taste of Penang’s history, architecture, food, and imagery.

See below for more images from the walking tour and check out my Flickr page for the complete collection of Penang photos. 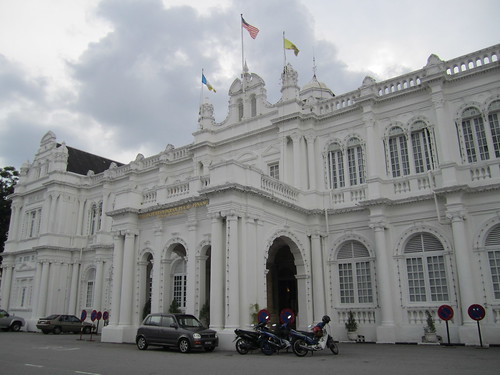 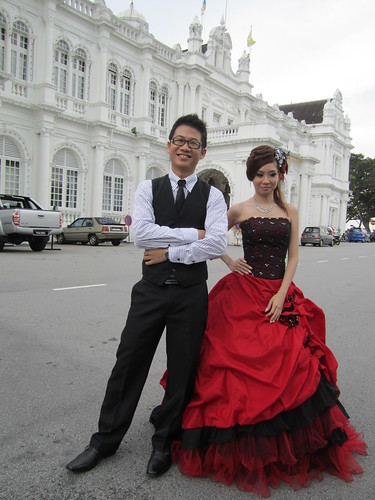 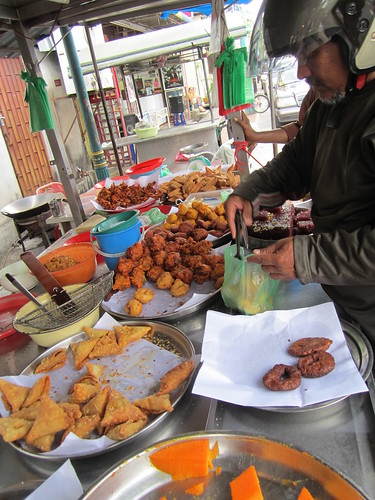 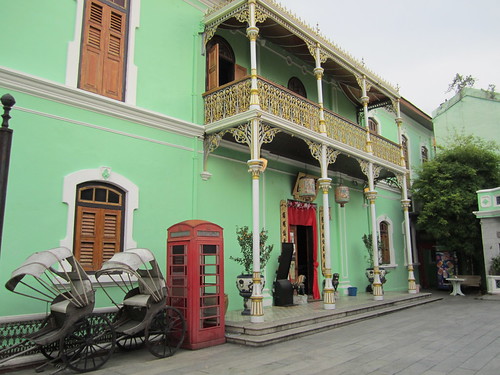 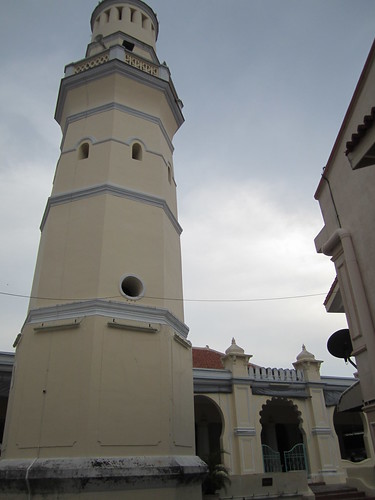 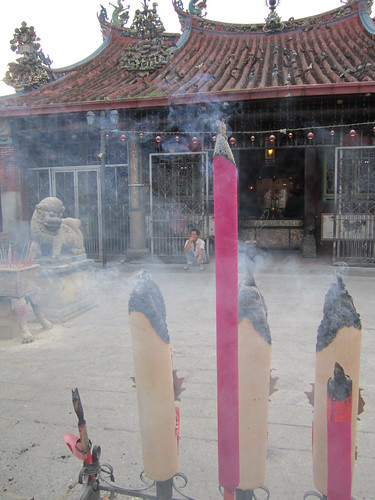 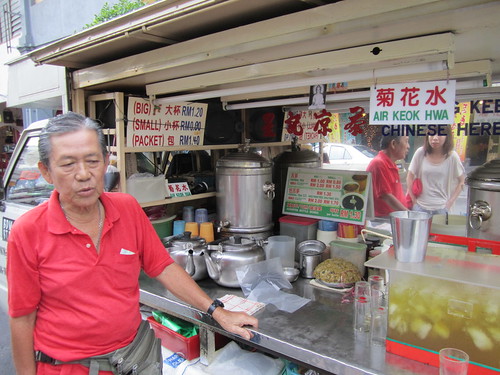 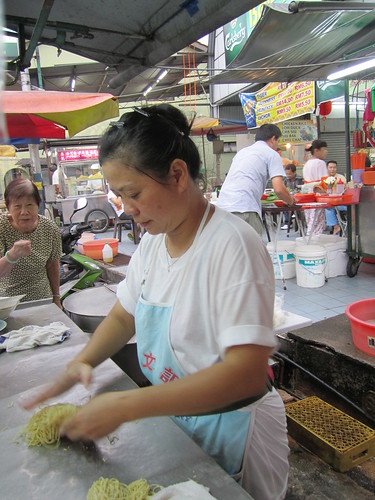