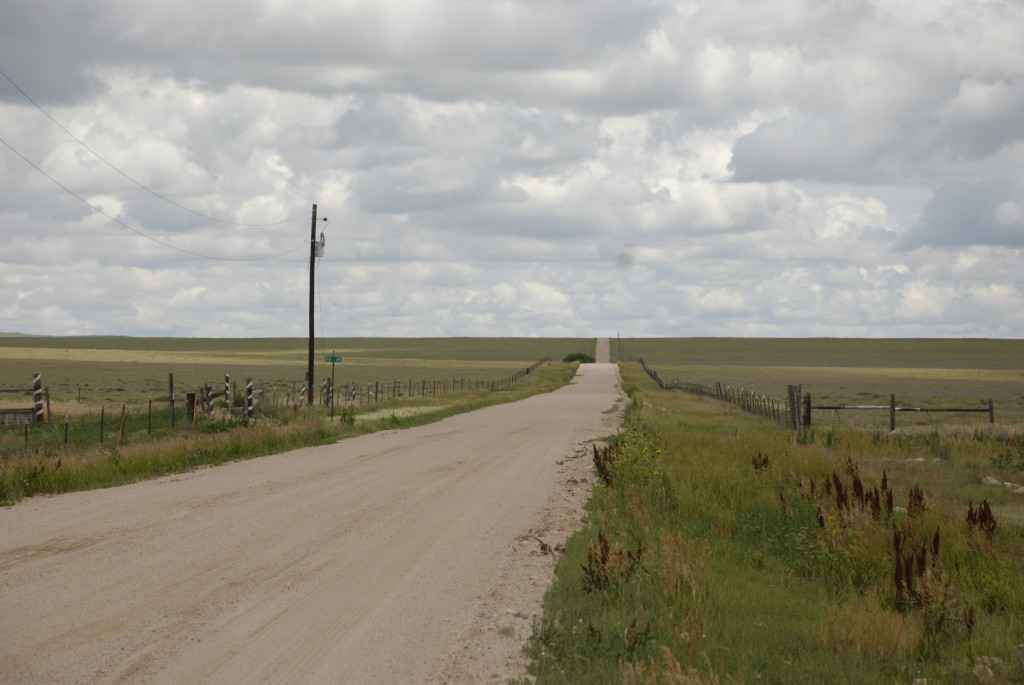 The first thing you notice are the distances. The long and straight roads. The cresting bluffs that afford huge views while driving the length of the state. The endless fields of corn, wheat, and soybeans. The enormous grain elevators next to the railroad depots that rise up every twenty miles or so. If you don’t know what they are, they appear otherworldly. So does this landscape of the Great Plains if you aren’t from these parts.

After a brief stop in Lawrence to visit the Java shack for a coffee and see where the University of Kansas makes its home, I shuttle over Rt. 40 for half an hour, avoiding the toll on the Kansas Turnpike. Lawrence is an island of bohemia, a twisted and alternative town in an otherwise conservative state. It is also home to a top academic institution in a state that values education (at least with state funding anyway).

In Topeka, I visit Brown vs. Board of Education Historic site, housed in the original two-floor school house. Following that history lesson, I have to find a bar to watch the Germany vs. Spain world cup match. With state government on summer leave, downtown Topeka is dead. Halfway through the first half, I duck into a mom and pop Mexican restaurant to root for Spain with a few others who are taking a late lunch. The restaurant owner sits with us and in between attacks complains about the politics of Mexican football, speculating on why the best players were benched and why Mexico can’t reach the quarterfinals. 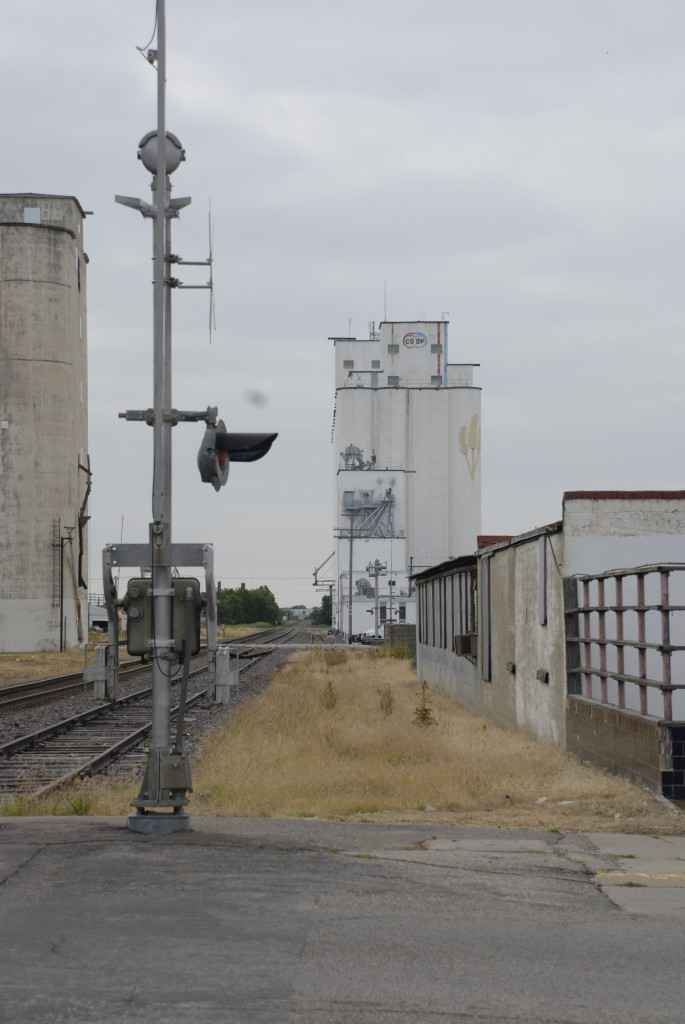 After Topeka I drive along what was the first section of interstate ever built. Wind turbines populate the prairie after Salina and I continue to plow a few hours across Interstate 70, passing plenty of homemade anti-abortion signs erected by Kansas farmers. I end up in the city of Hays.

Hays is an historic city—a once violent frontier town of the Wild West. In 1869 the situation in Hays had gotten too lawless that they had to call in Wild Bill Hickok to be sheriff. Today it’s a quiet but fairly flourishing small city home to the Fort Hays State University. I stay just on the edge of town with a couch surfer named Ryan, originally from Wichita, but recently relocated to Hays to get a job at the university.

We make our way downtown to the new brewpub. As we sample the local beer, Ryan tells me how Kansas had the longest statewide prohibition, from 1881 to 1948, and how it was illegal to serve liquor in a bar before 1987.

He’s a real Kansan, and myself growing up in Pennsylvania, I have a keen interest in the differences of life on the Great Plains: like screaming city alarms that warn residents when a tornado or thunderstorm is coming. Thunderstorms are different here, too. I haven’t witnessed it myself yet, but a massive wall cloud forces its way in from the west and shakes the earth whenever a thunderstorm comes.

And I mentioned the distances.  Ryan drives up to eight hours round trip to officiate rugby games, rotating between Manhattan, Salina, Wichita, Lawrence, and Pittsburg. 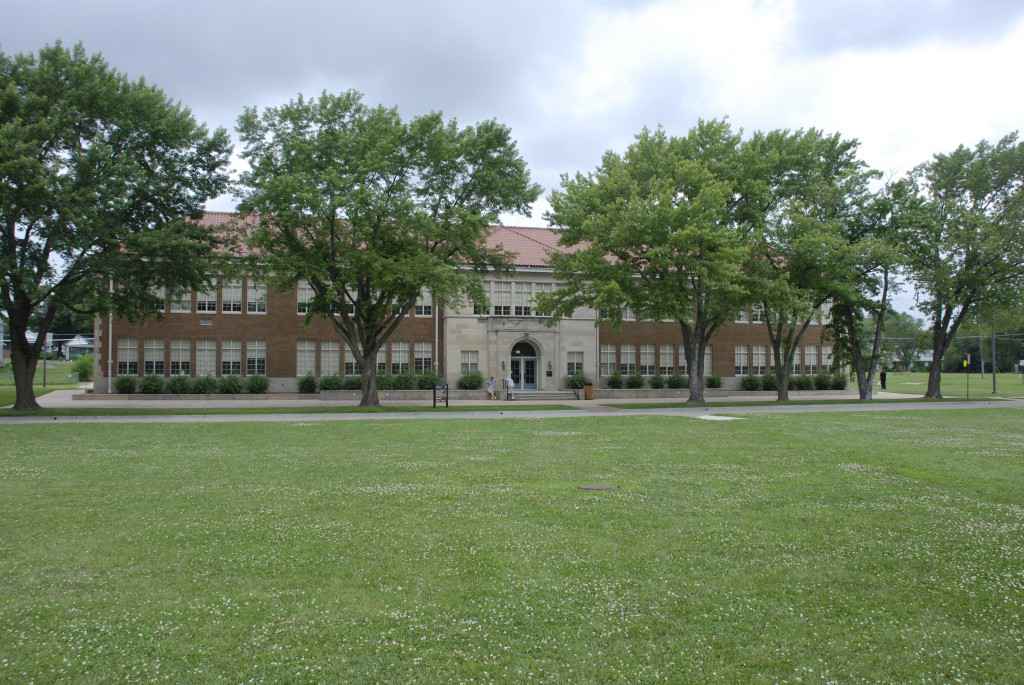 The next morning, back on the road, I exit I-70 at Oakley, KS, a small town with a one street downtown. The friendly women in Daylight Donuts serve me up a 75 cent coffee to go, as they’re closing up shop. They ask me where I’m from and hand me a tourist map of the last two counties between here and Colorado.

“Are you going Rt. 40? It really doesn’t take that much longer to Denver.” They add.

It’s a good suggestion and I’ll end up taking it, barreling 75 mph down the empty road in wide open country, barely feeling like I’m moving.

But before I do, they’ll tell me that they’re “real laid back” here in Kansas. And I agree, it’s a good laid back. And I like Kansas too.