I recently went back to Myanmar for the second time. Now, even more so than the first time, I am convinced that Myanmar is the best place to travel in southeast Asia. That’s saying a lot. Especially because I love Malaysia, Singapore, Thailand, and Cambodia. Even Indonesia, Vietnam, and Laos all have great aspects. But Myanmar trumps them all. 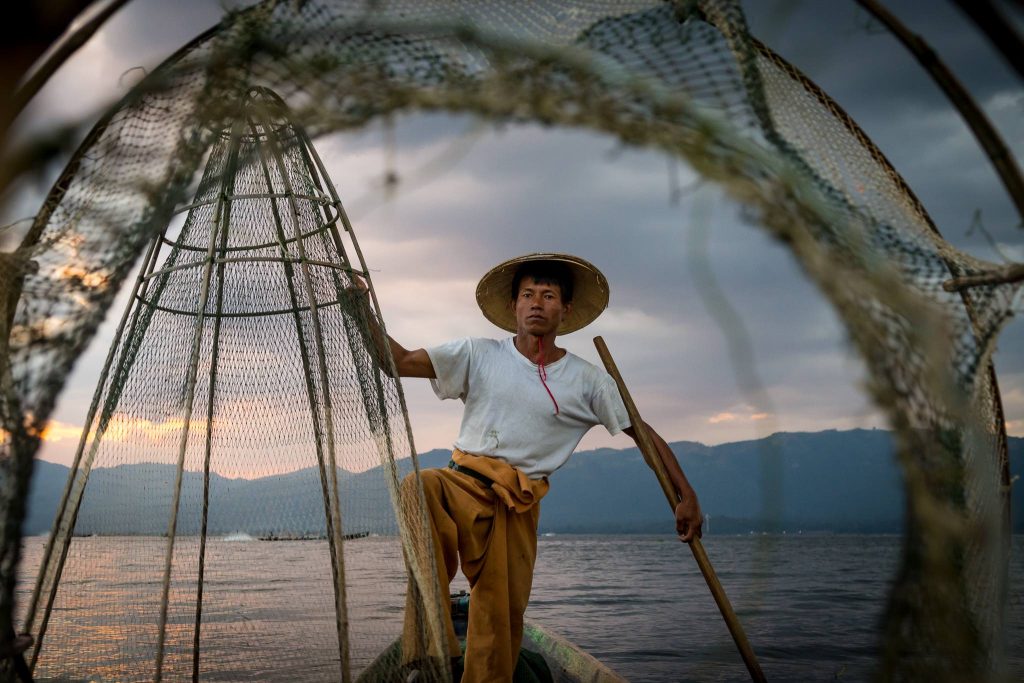 Sights are only part of the reason to travel to Myanmar. But there are some good ones. It’s more about the experiences. Yes, it’s neat to see the temples of Bagan, but what you remember is sitting on top of one of the pagodas and watching the blue sky fade into orange, pink, and red as the sun sets. Inle Lake is pretty, but you’ll remember the boat trips and watching the fishermen use their traditional nets. Even though the train is old, rickety, and slow, you’ll savor the journey. And walking around Yangon tasting the different street foods and enjoying a bowl of mohinga from a side street stall are the memories that will stand out. 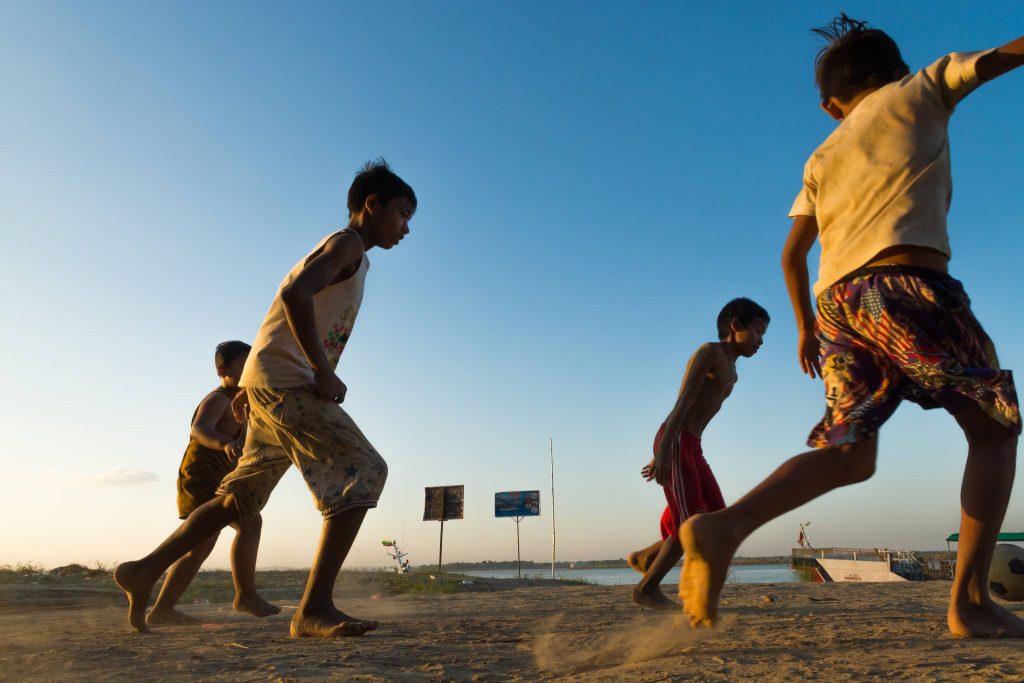 Although I remain vigilant wherever I travel, I consider Myanmar a safe country. Violent crime, especially against foreigners, is rare. Tourism scams are less common than in neighboring Thailand. Petty crime like bag slashings or bag snatchings is also infrequent compared to Vietnam or Indonesia. And I have yet to hear of valuables being stolen out of hotel room. Of course, it’s always important to be aware of your surroundings and personal space, especially if you’re in a crowded area like a market. And of course there are exceptions but most female travelers I know would consider Myanmar for solo traveling. Again, be smart and do your research, but I’d consider Myanmar safe. 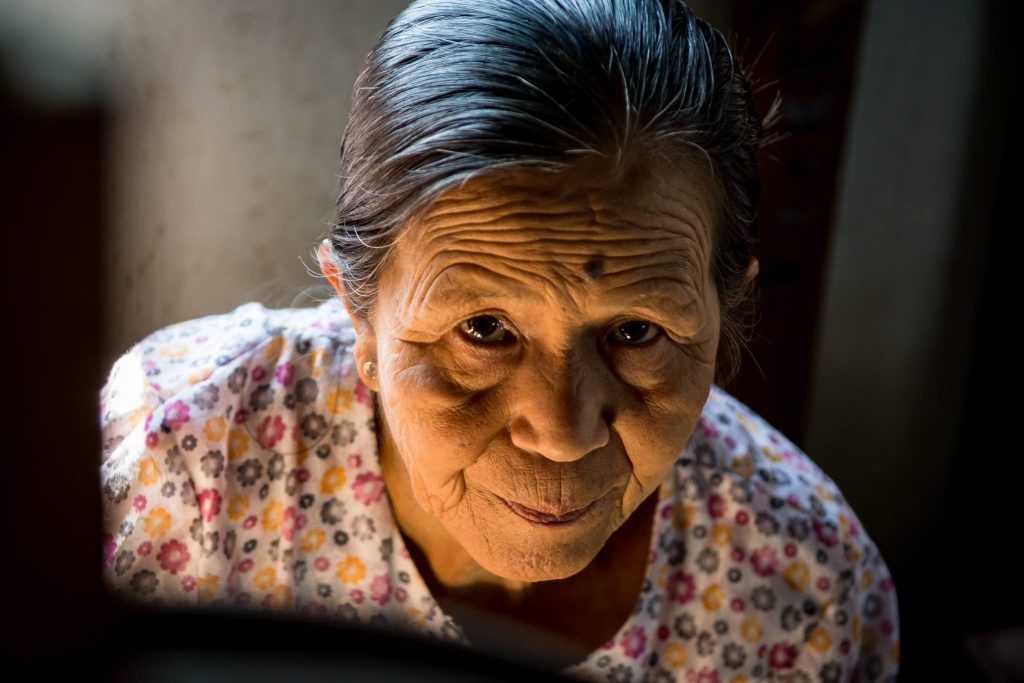 I tend to make friends wherever I travel. The people of Myanmar are exceptionally friendly and one of the highlights of traveling here. Most locals are outgoing and use whatever bits of English they have to try to converse with foreigners. Chatting with local residents is a great way to learn about a place. I met a man whose family had been moved from India by the British back in colonial times to build the railway. I’m interested in the micro-economics of agriculture and with the help of our guide, I met a farmer and learned about what kind of crops he grows in the village and about the animals his neighbors raise. Even the taxi drivers and market vendors seemed honest in my encounters. 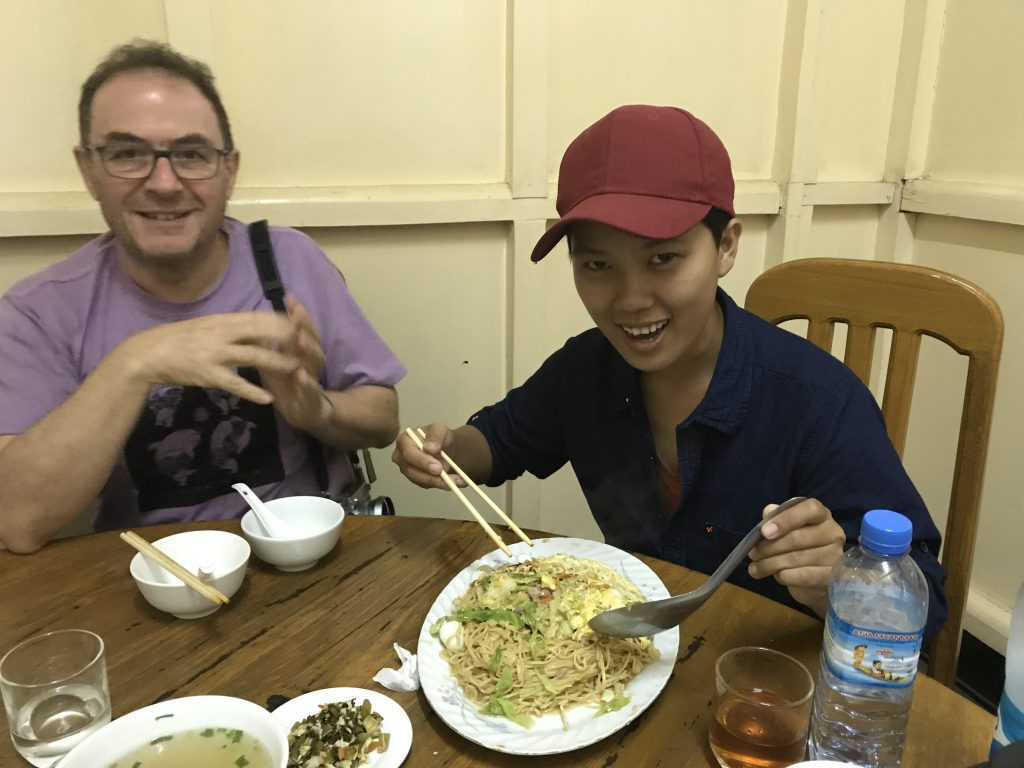 Foreigners don’t have the same enthusiasm for food in Myanmar as they do for Thai, Vietnamese, or Malaysian food. But I think Burmese food is underrated. And the thing is, it’s not just Burmese food here. You’ll get an opportunity to try the cuisine of Shan and Mon State, as well as treats from those who have immigrated from China, India, and Bangladesh over the years. My recent trip to Myanmar opened my eyes to delicious Shan noodles, newly opened farm-to-table restaurants in Yangon, as well as other ethnic groups that have opened eateries in Yangon. If you know the right places to eat, Myanmar will delight your taste buds.

When you look at the size of Myanmar next to the rest of Southeast Asia, it looks about the same size as Thailand plus Laos and Cambodia. With all that territory, you’ve got a whole lot more to explore. Most tourists to Myanmar are only going to Inle Lake and Bagan so you’ve got the highest concentration there. So it’s pretty easy to get off the beaten track. Head to the far reaches of Shan State or anywhere in Chin State to lose the tourists. 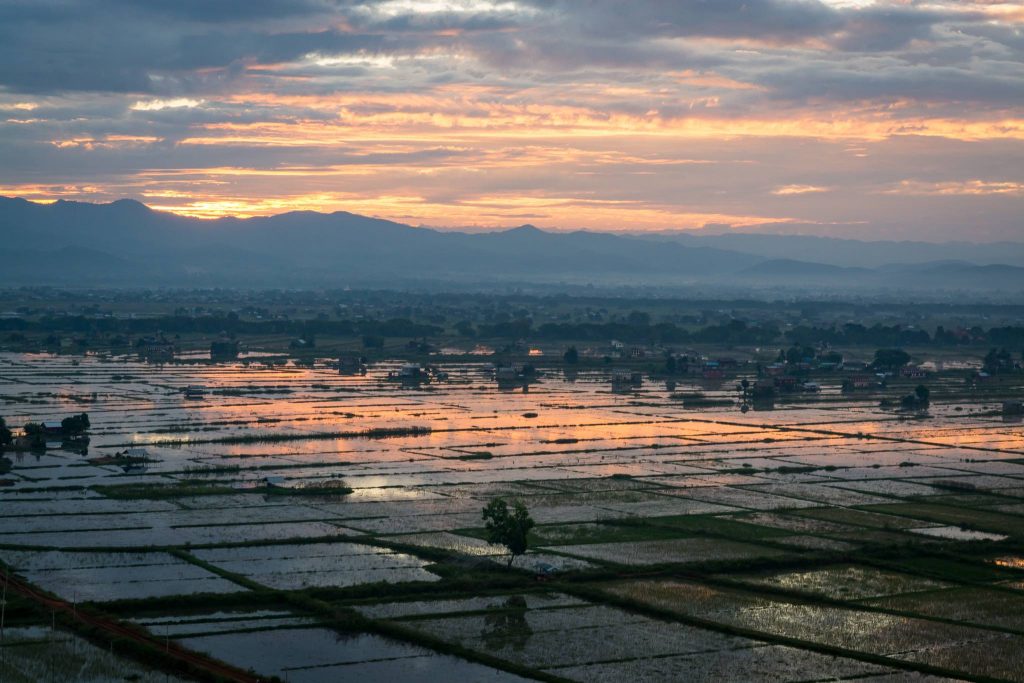 Today, 135 distinct ethnic groups make up Myanmar with speakers of about 100 different languages. Traveling through the country introduces the traveler to these various cultures and languages. Many have distinct dress and foods and it’s almost as if many countries combine to make up the Golden Land. The name Myanmar is actually more inclusive than the old name, Burma, which just represented the majority Burmese. Many in Myanmar take pride in their different cultures. Of course, I’m not being naive, the cultural and religious diversity has at times been attacked, seen most recently with the Rohingya crisis. 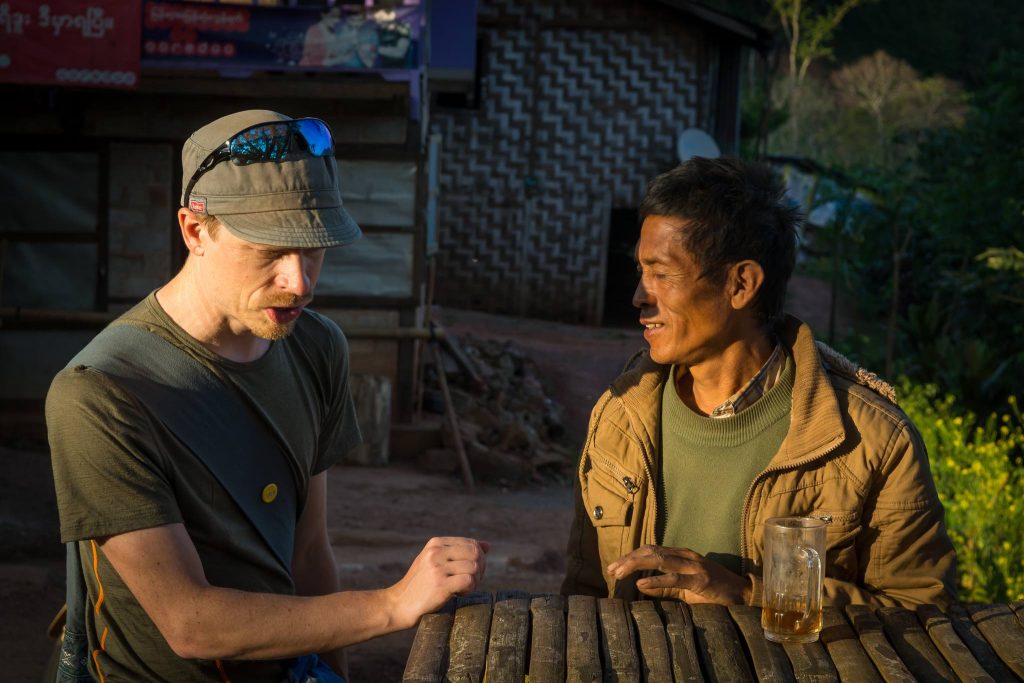 Tourists in Myanmar are a different breed. Myanmar attracts curious and more respectful travelers than in neighboring Southeast Asia where many backpackers are looking for cheap booze, drugs, and all-night raves. To each his own. Myanmar isn’t a party destination. It’s for travelers looking to make positive connections with locals, those looking deeper within themselves, and for people who are open to learning about this fascinating and complicated country. Also, it’s a good place to relax with a fresh coconut or cold beer and just take in the scenery and warm weather.

I traveled to Myanmar with Dustin Main, who I knew through blogging and met years ago on my first trip there. He’s made numerous trips to Myanmar working on a documentary project and has some outstanding connections. He not only knows the best places to go but the right times to go to avoid crowds and get the best photos. Add in the best restaurants and food stalls to make a perfect trip. He also introduced us to interesting people and excellent guides. Also, the trip supports a lot of social enterprises and locally-owned businesses. I highly recommend traveling on one of his trips.

It’s not the easiest and certainly not the cheapest but I think Myanmar is the most interesting and best place to travel in Southeast Asia.