Why I’m Going to Myanmar (Again)

5 Things to Know before Going to Cyprus

Why I’m Going to Myanmar (Again)

In the fall of 2013, I went to Myanmar. Only a few days before that, I had found out that Dustin Main, the voice behind the blog A Skinny Escape, would be there at the same time. This would be one of over some 15 trips that Dustin would eventually make to Myanmar, which culminated in a 5-year Myanmar photo documentary project. That first trip I only had a week. Although it wasn’t sufficient time to explore the whole country, I did see enough of Yangon and Bagan to know that I wanted to return. Spending lazy mornings at teashops, eating delicious street food, practicing portrait photography, chatting with friendly locals, and learning about the culture and society of Myanmar were all fascinating for me. 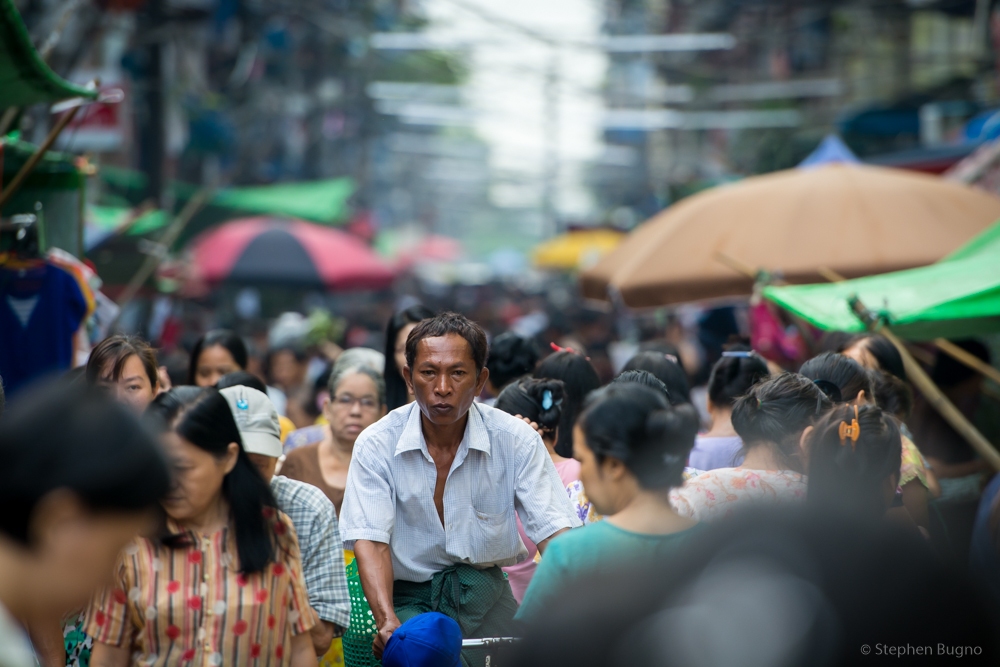 What makes Myanmar so interesting

In 1898 Rudyard Kipling said: “This is Burma and it is unlike any land you know about.” To a large extent, the same could still be said today. My eyes see everything in terms of geography. This land that makes up Myanmar has been shaped by influences from neighboring giants India and China. Today, 135 distinct ethnic groups make up the country, with speakers of numerous different languages. Traveling through the country introduces the traveler to these various cultures. Despite its northern and western influences through history, Myanmar certainly feels like it’s part of southeast Asia. I found many similarities with Thailand when I was there. But from all of this, we can draw that Myanmar is wholly unique. 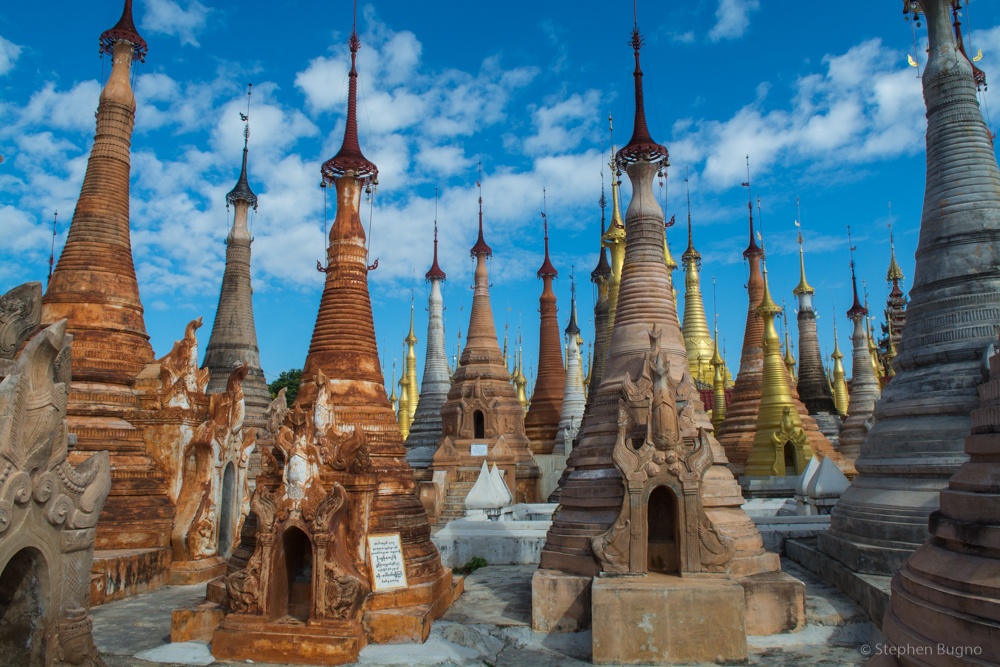 Why travel to Myanmar Now?

Myanmar only started opening up to foreigners in the past decade when political stability came and visa restrictions were eased. Now with the even-easier visa-on-arrival, visiting the Golden Land is even more accessible. Although the country is on the verge of becoming part of the mainstream southeast Asia backpacker trail, higher prices relative to the neighboring countries has kept the cheapest of shoestring travelers away. The lack of backpacker hostels and higher-priced hotels keep tourism steady without over-saturation.

But what about the Rohingya?

No one likes traveling to countries where governments are doing terrible things to innocent people. And the case is no different with Myanmar and the Rohingya crisis. But the questions deserves deeper investigation. Besides the first question of is it safe, we should also ask ourselves is it ethically right to travel to this place? The violence against the Rohingya is in an isolated region in the west near the border of Bangladesh. This is a region that sees little tourism. So the rest of the country is still safe to travel.

Secondly, should we avoid traveling to Myanmar for ethical reasons? The ethnic Rohingya are being persecuted in part because of their ethnicity and religion. I believe avoiding Myanmar now would do more harm. Most of the money that I spend in Myanmar will go to family-run businesses and individuals, not the government. The personal connections I make with people with have a positive impact on my life as well as theirs. If we practice responsible travel, it will come out as a win-win for us and the people we encounter in Myanmar. 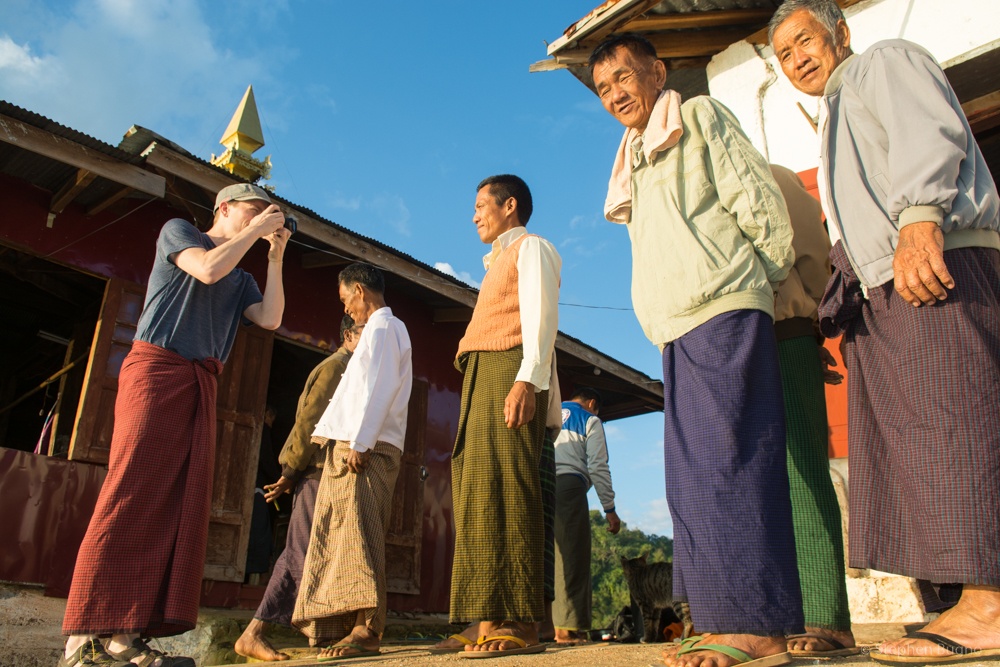 Why travel with Dustin to Myanmar?

Dustin travels around Myanmar looking for stories. It’s a great way to experience the world. He’s got a keen sense of curiosity and great camera skills. That was great for his photo documentary project but it also translates into the excellent small group trips he’s now running. Over the past 5 years, he’s traveled to all corners of Myanmar. He’ll be introducing his groups to some of the unique people he’s met over the years and has planned out an outstanding itinerary that focuses on in-depth exploration and hitting the best spots when few others are there, as well as his favorite secret spots. Plus, he and his guides have tons of insight to share on this fascinating country. 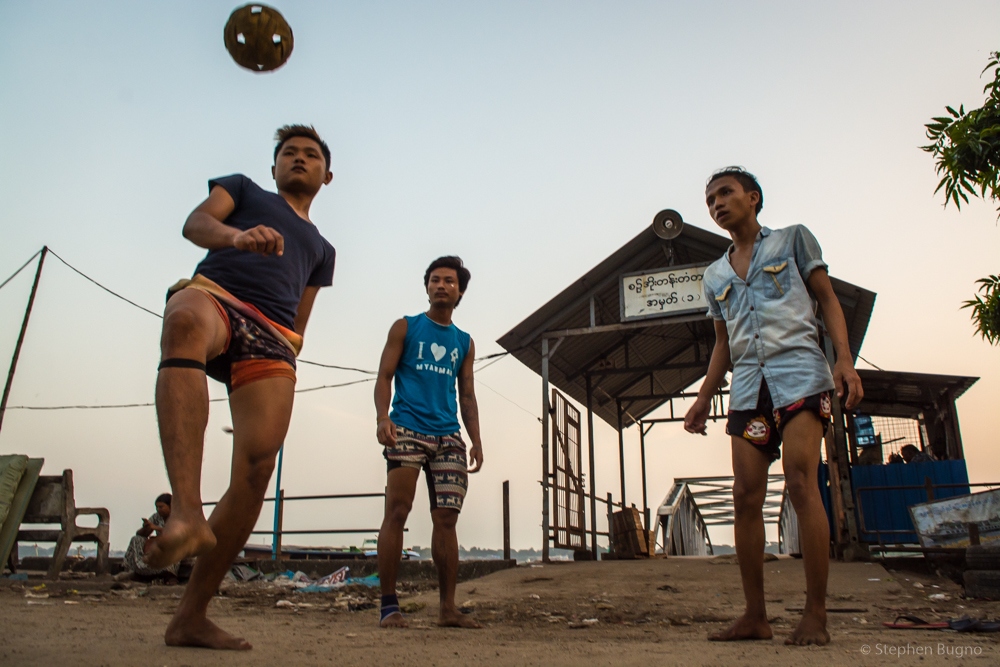