9 Things to See in Iceland

Why you should do a roadtrip in Thailand

Iceland is a small country in the North Atlantic Ocean which packs a big tourism punch. Many people use a stopover to see Iceland in a week or less. Although more time is better, you can definitely get a good sense of the country and its phenomenal landscape in a week. Here are 9 awesome things to see in Iceland. 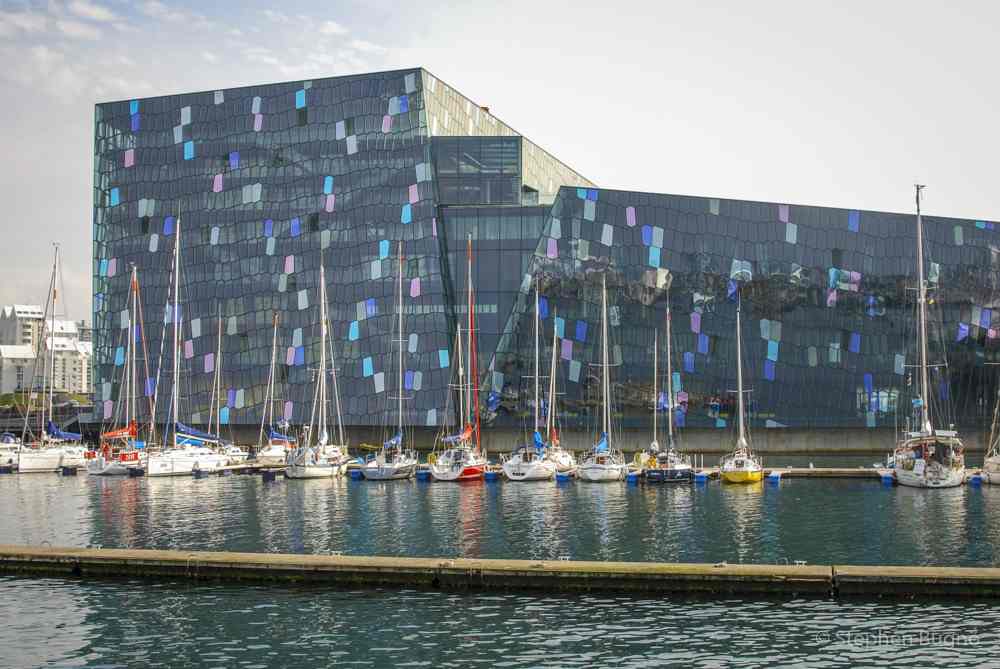 9 Things to See in Iceland

Iceland’s capital, Reykjavik, is the obvious place to start on your things to see in Iceland. You’ll most likely fly into Keflavik International Airport and make your way into the town with the majority of the country’s 329,000 inhabitants. What it lacks in population, it makes up in nightlife, dining, and overall life. To get oriented, walk up Laugavegur, the main drag, for shopping, coffee, and people watching. After that, head up to the Pearl to get a view over the city or down to the extraordinary Harpa Concert Hall to see what good architecture is all about. Don’t leave without stopping by the original-looking Hallgrimskirkja Church and the Lief Eriksson statue outside as well as the inspiring Solfar Sun Voyager monument along the waterfront. 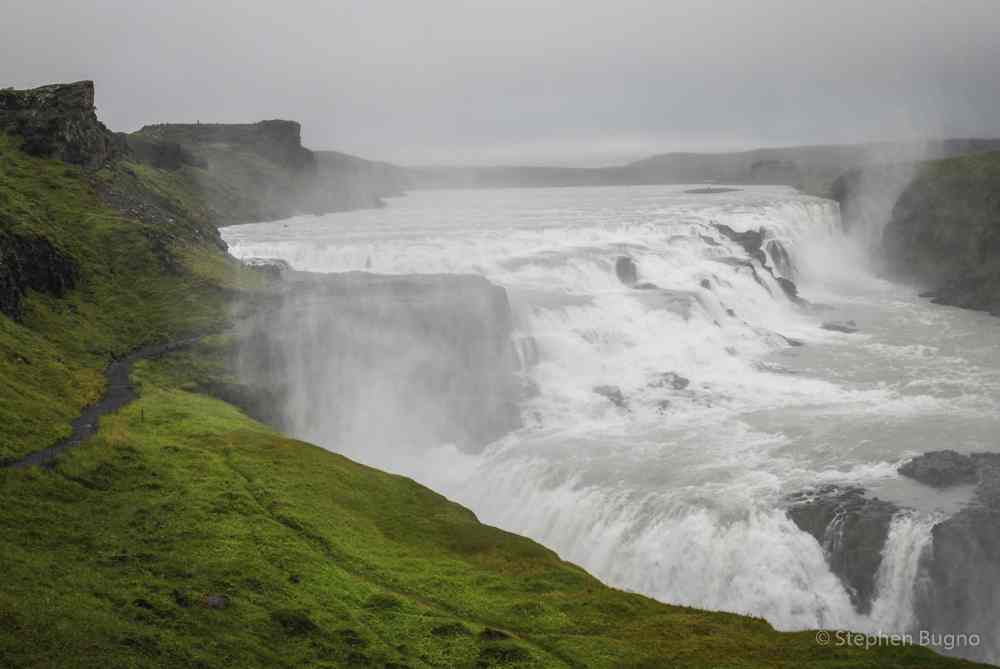 Despite all the things to do and see in Reykjavik, understand that you don’t go to Iceland to see Reykjavik, it’s just a stop to get settled before moving on to the things that make Iceland really special. One thing you do in Iceland is waterfalls. And Gullfoss is one you shouldn’t miss. It’s included in Golden Circle Tours and includes falls where water plummets down 32 meters in two stages into a rugged canyon 70-meter high walls. The Hvítá River is fed by Iceland´s second biggest glacier, the Langjökull. On a sunny day, a shimmering rainbow can be seen over the falls. 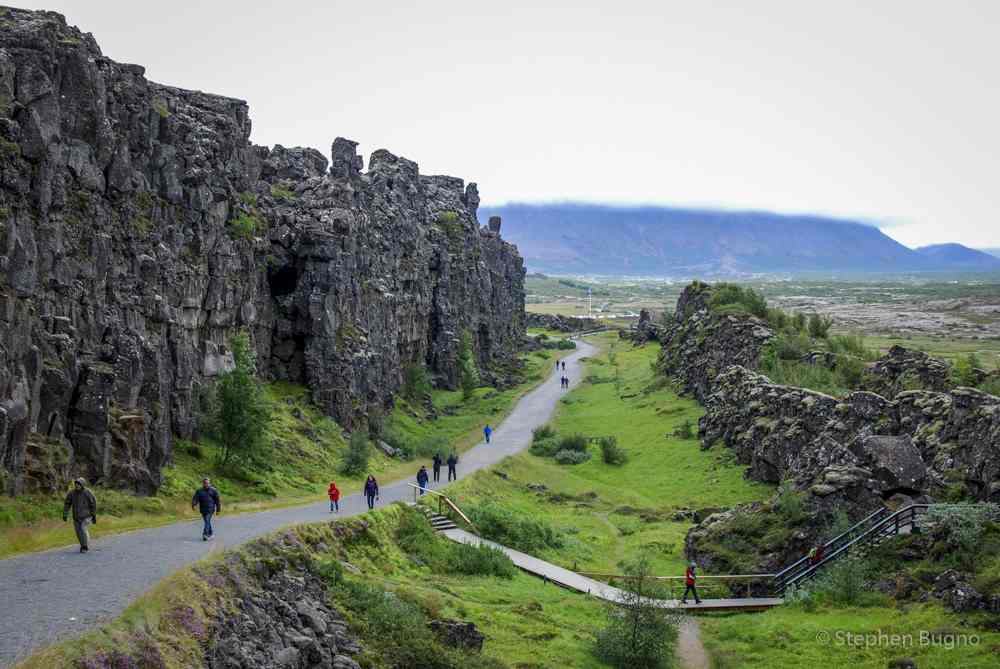 Also included on Golden Circle Tours, Thingvellir National Park is known for two important things, one natural and one cultural. It is home to what is said to be the oldest parliamentary institution of the world, the Althing, which was established in the year 930. It continued to meet here until 1798. The natural phenomenon that occurs here is the meeting and breaking away of two tectonic plates: the North American and the Eurasian plate. So geologically speaking, this is the border between Europe and North America, and at Thingvellir National Park you get to walk between the two! 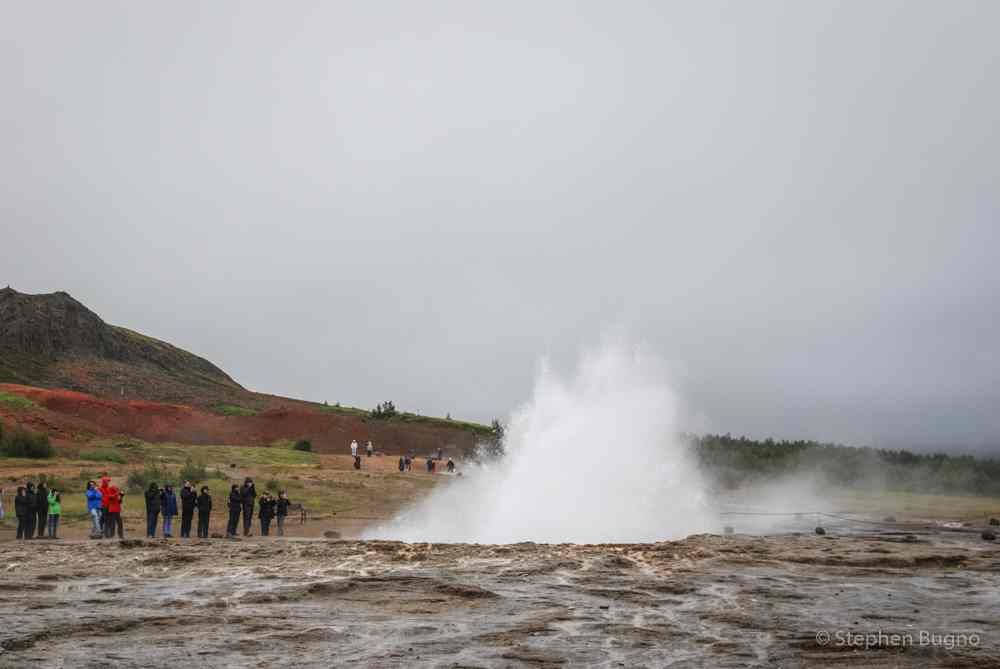 It sounds like geysir doesn’t have a name. But this is the geysir that named all other geysirs. The word is Icelandic, invented here. Geysir is the Godfather of all geysirs and is included on the Golden Circle route. As well as Geysir itself, which seldom erupts, there is the Strokkur which erupts every five minutes, plus other geysers, and various colored hot pools.

Iceland is a fine place to view the northern lights, as long as the season is right. Normally anytime between fall and spring is the most active for the solar winds which make the aurora borealis active. You can check the local Iceland schedule for northern lights here. Another thing that makes Iceland ideal is the lack of light pollution. We were able to get an incredible show just outside of Reykjavik in December and here are some photos from that night.

Iceland is an excellent place to see sea life, and much of it is not far off the coast of Reykjavik. Whale and other aquatic species, from the minke and humpback whales to whale-beaked dolphins and harbor porpoises are not uncommon. And puffins http://runawayjuno.com/runaway-media/photo-of-the-week/puffins-iceland-photo/ are not in short supply either. The summer is peak season for all sorts of wildlife and the ocean is no different. 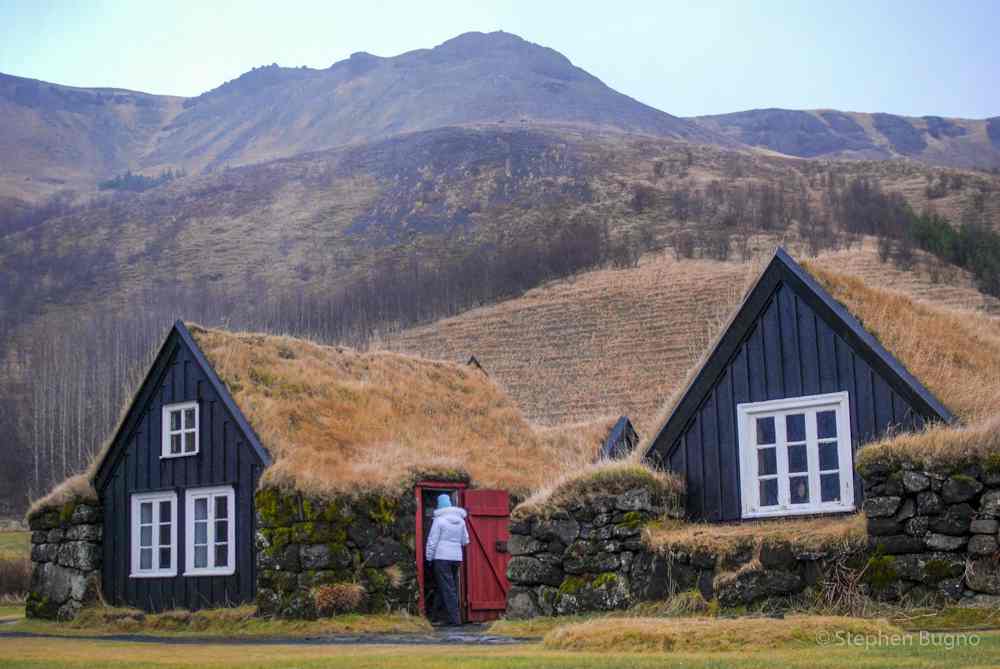 The Vatnajokull ice cave tour is another thing you probably won’t find in you home country. This is an extraordinary opportunity to see the beauty inside of an ice cave in winter. You’ll explore the deep spaces of this hidden world near Vatnajökull glacier, the largest glacier in Europe. Ice caves are rare phenomena that form naturally and this experience is only available from November to March. The cave is located almost 400 km east of Reykjavik, so it is best included on a trip around the ring road of Iceland. 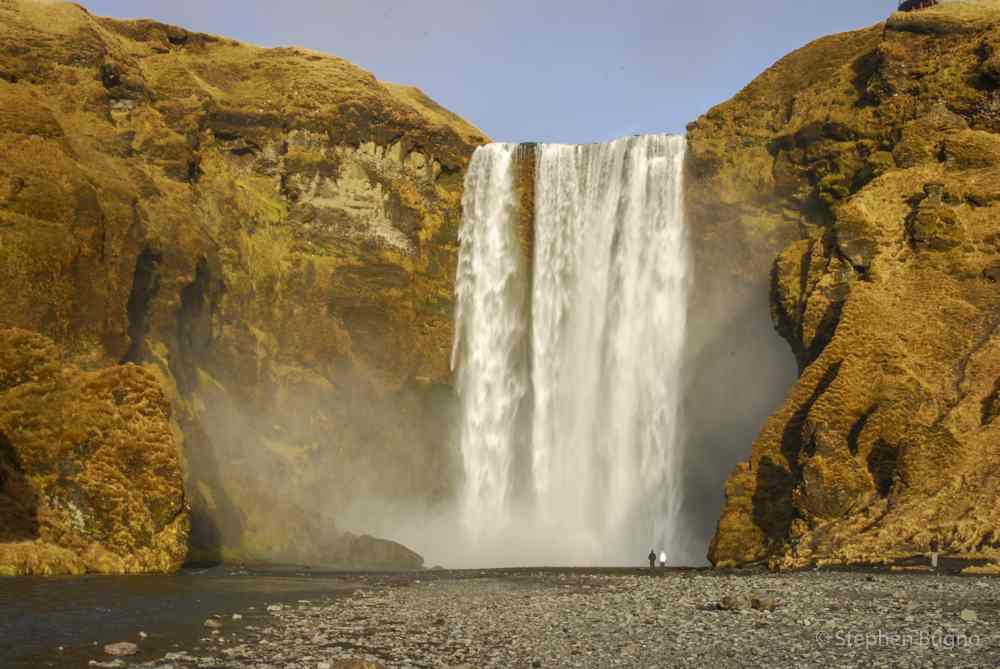 Skogar is a village home to the powerful Skogafoss (waterfall) as well as the Skogar Folk Museum. Both are recommended on a tour of South Iceland. The waters across Skogafoss plummet 60 meters and are 25 meters across. The falls are open year-round and there is no admission fee. There are trails leading to the top of the falls and far beyond. The Skogar Folk Museum offers a good introduction to the old ways of the Icelandic people, with a large collection of antiques and historical artifacts. The museum is composed of 13 houses over a large area, some of which are traditional sod-roof dwellings. 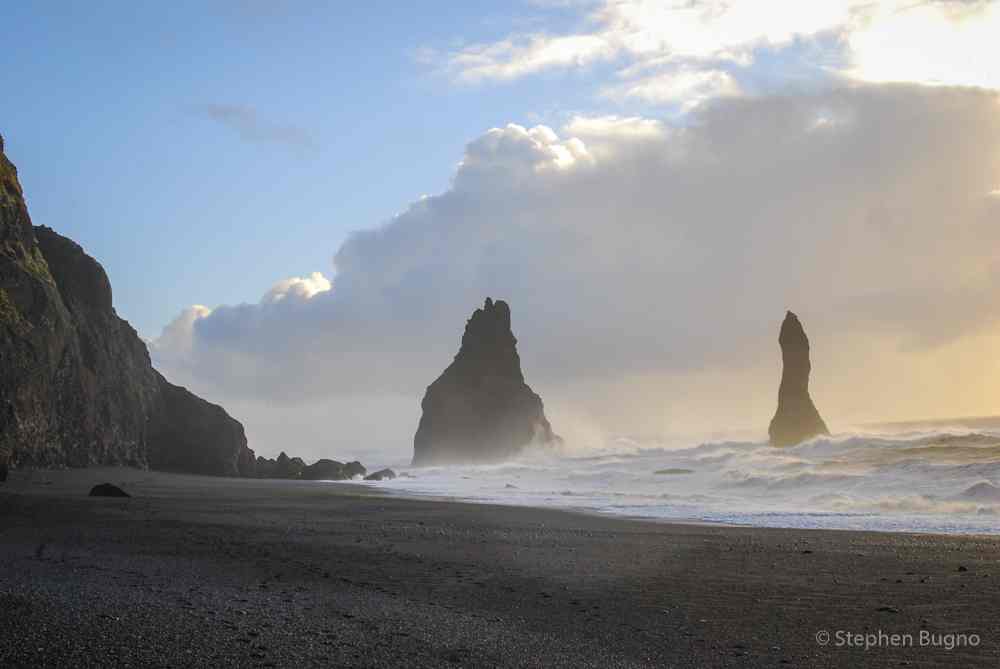 This is one of the most scenic spots in South Iceland. Dyrholaey is a nature reserve at the southern-most point of Iceland, home to some interesting geologic formations. Here puffins nest in cliffs and you’ll see sea arches and the black lava sea stacks of Reynisdrangar. On Reynisfjara Beach you can walk across black volcanic sands to the organ pipe basalt columns.