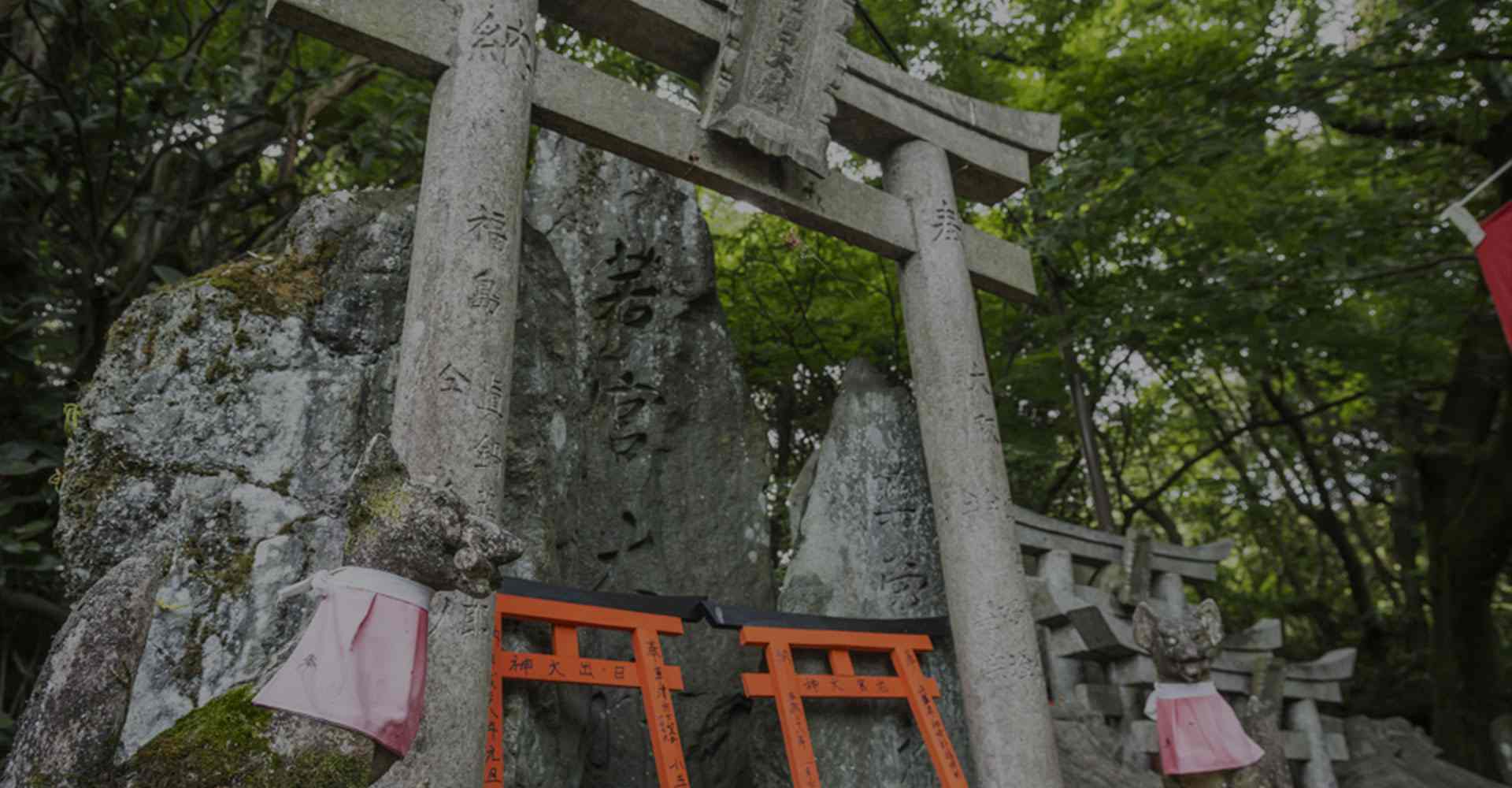 6 Places to Visit in Shillong

Experiencing Life in the Carpathians of Ukraine

Although long after sunrise, a 6am start at Kyoto’s Fushimi Inari Shrine was early enough to catch the June morning’s calm. The handful of visitors who made it this early quickly dispersed, making their way up the mountain in solitude. Local joggers were also present, using the steps to challenge their daily workout routine. I was there for the quiet solitude and the morning light, which struggled to breach the mountain and shine through the thick forest cover.

Fushimi Inari Shrine is one of Kyoto’s top sites for visitors. It’s a place of pilgrimage to Japanese and one of wonderment to foreigners. The Shinto Shrine is a series of bright vermilion Torii gates leading up paths on the mountain side. Patrons have sponsored erecting gates over the centuries and today’s thousands create an unforgeable atmosphere.

You could spend a couple hours wandering up to the hilltop shrines and circling back down and around. There’s another shrine at the base, but most people are so transfixed on the Torii gates, they pass by without much notice. The site is famously photogenic and if you’re a photographer, you’ll want to bring a tripod in the early or late hours to catch the soft light in long exposure shots. 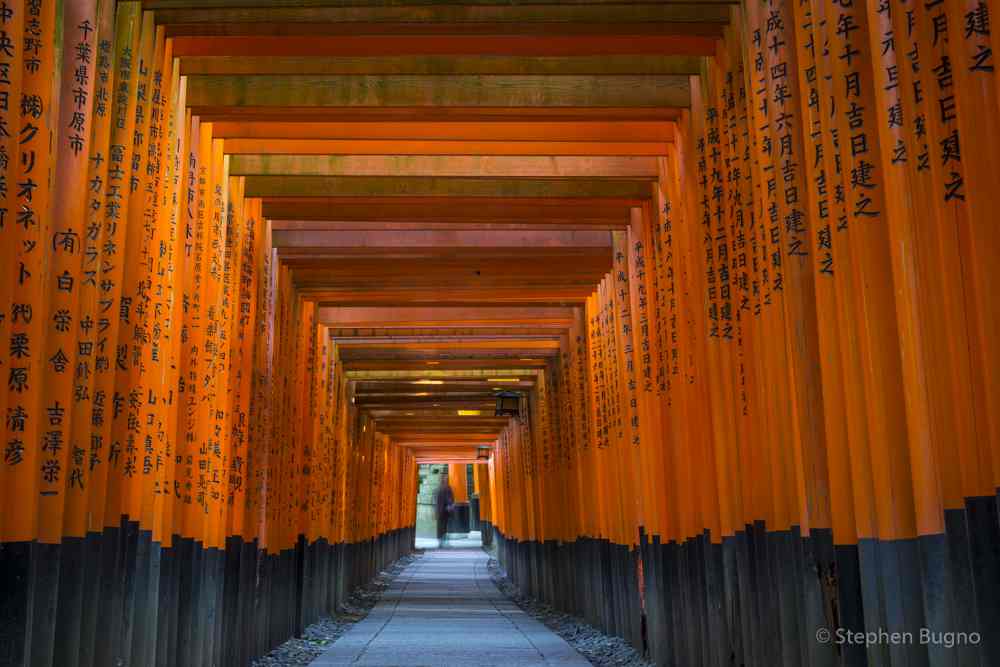 Fushimi Inari Shrine is easily accessible by public transportation. Try one of two ways. Via JR Inari Station (the second station from Kyoto Station along the JR Nara Line (5 minutes, 140 yen one way from Kyoto Station, not served by rapid trains). Or via Fushimi Inari Station along the Keihan Main Line (subway system of Kyoto). It is also possible to walk. It took me about an hour back to central Kyoto. 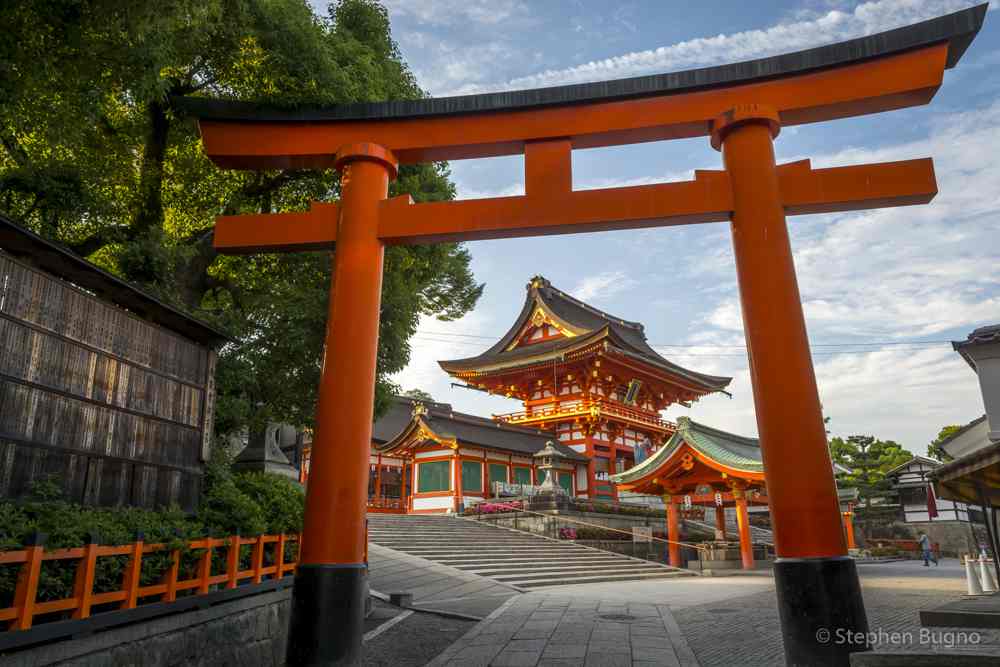 My first visit to Kyoto I regretted missing Fushimi Inari Shrine. This time around I was determined to see it along with a couple days in nearby Nara. This was part of a 16-day trip around Japan on $70 a day. I captured a variety of images from Japan on Instagram. On a previous trip to Japan, I focused on using alternative accommodations like sleeping in internet cafes and capsule hotels, soaking in onsen, and realizing that ramen is actually a meal. 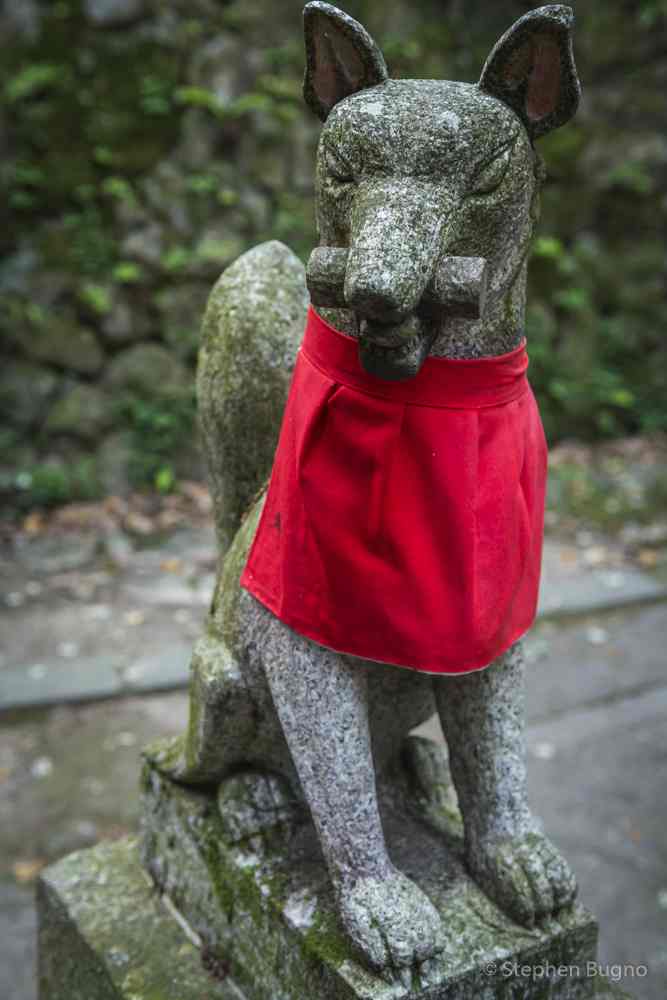 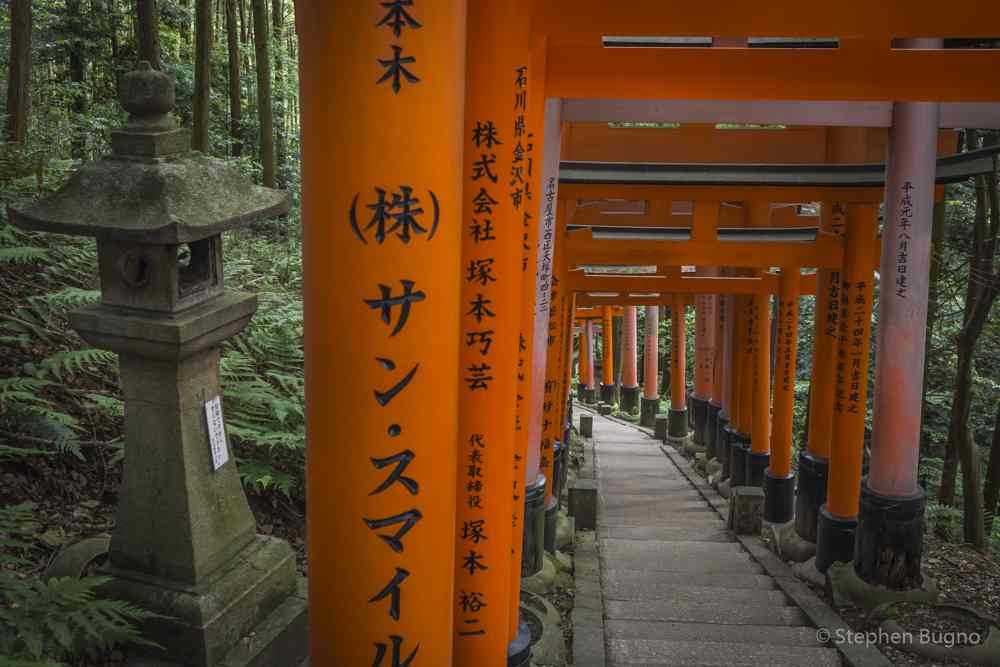 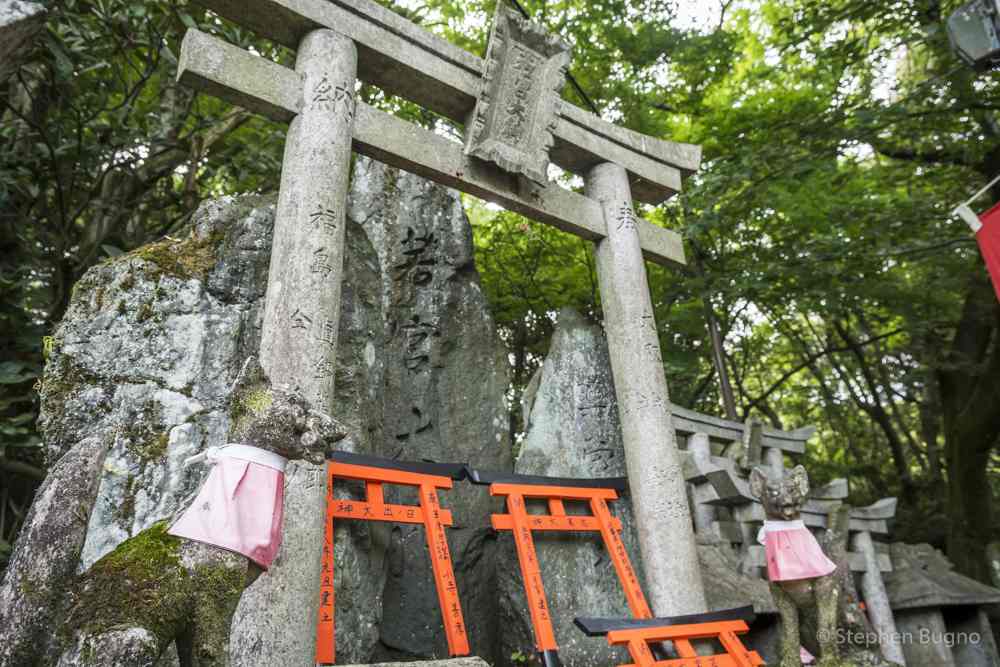 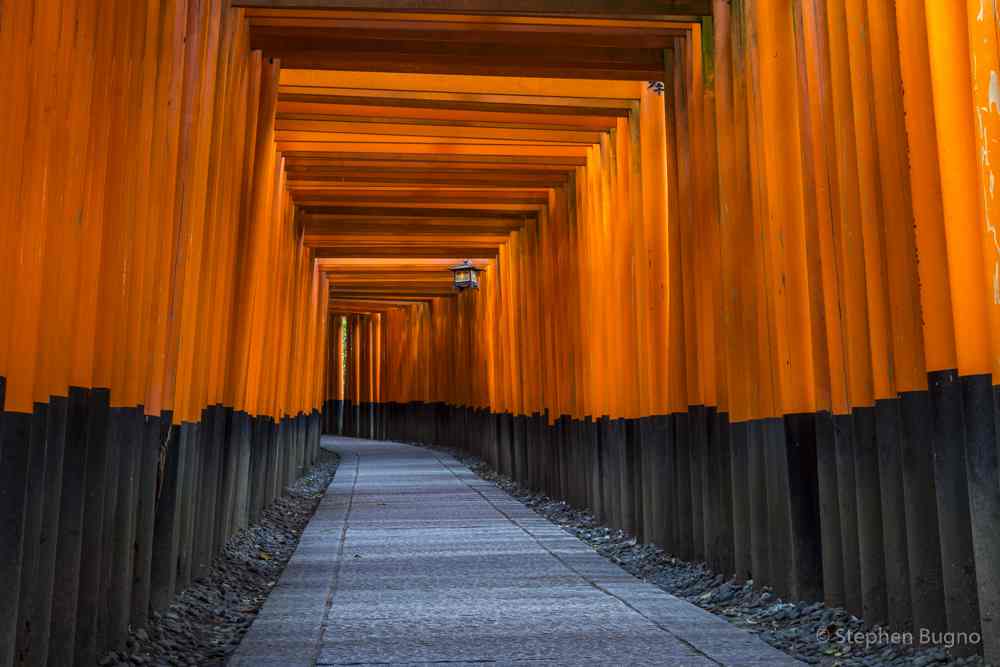