My First Impressions of Queensland Australia

What is Outback Trailblazers?

My First Impressions of Queensland Australia 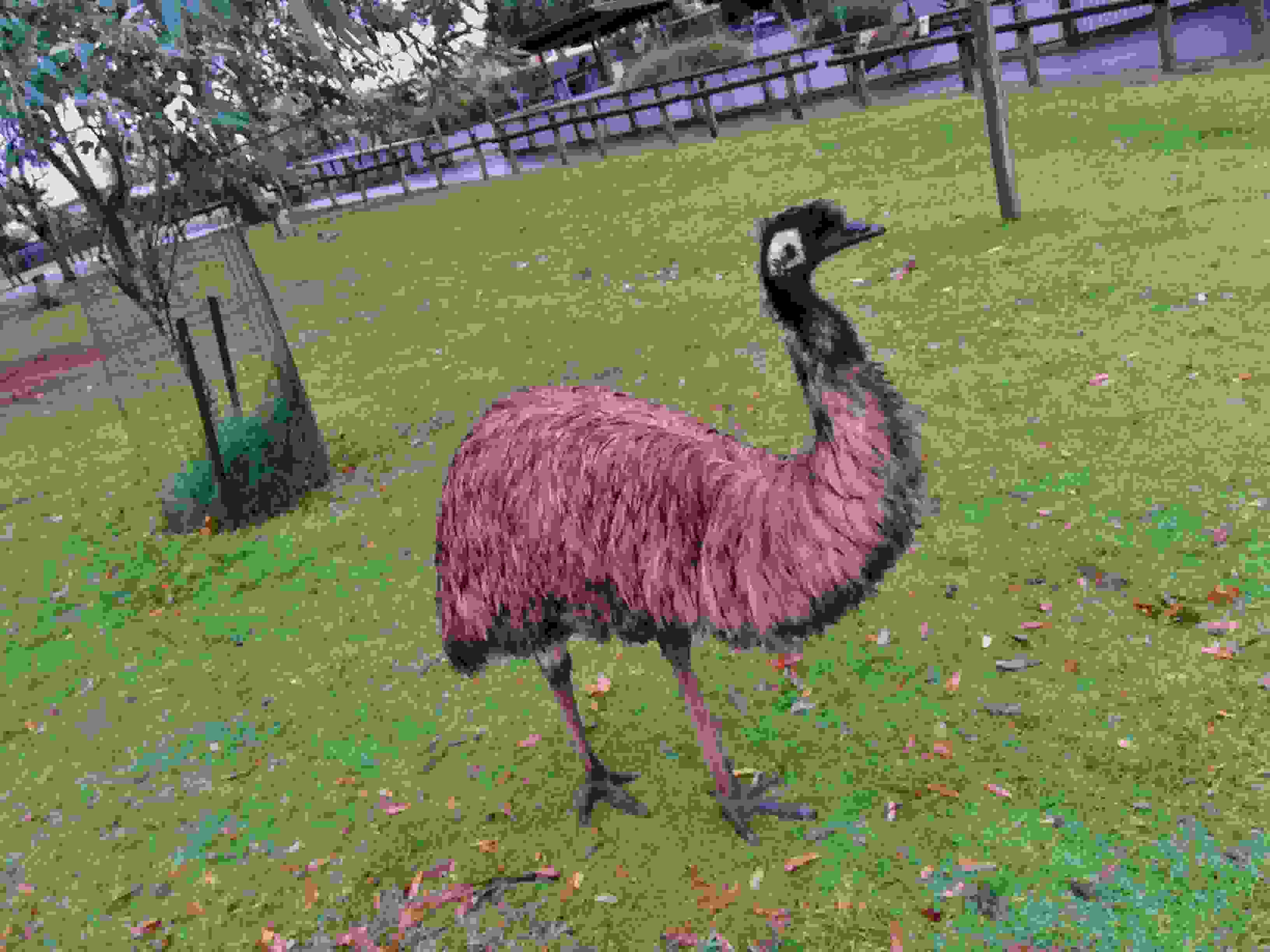 “Have you experienced any culture shock yet?”

Her question came as a shock. How could anything about Australian culture be shocking to an American. Though I’m sure the woman at the mobile service provider shop was half joking.

The truth is, I had just arrived and the most shocking thing I had experienced was that there was no Burger King here. Er, there was, but it was called Hungry Jacks. A look at the words Hungry Jacks inside of a Burger King burger logo is enough to shock any American. 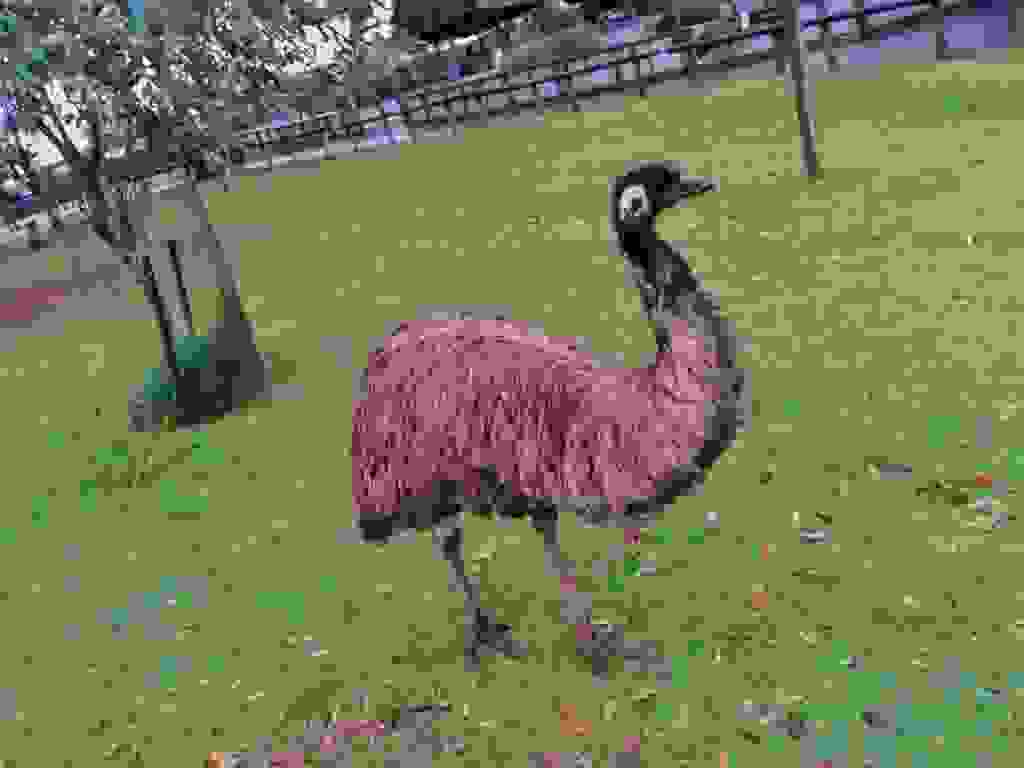 I’m not shocked that this was the most culturally shocking thing I experienced in Australia so far.

First Impressions are very localized. I spent my first day walking around Brisbane and I ‘m not sure if the impressions I got were just for Brisbane specifically or could be applied to Australia as a whole. Anyway, here I go. 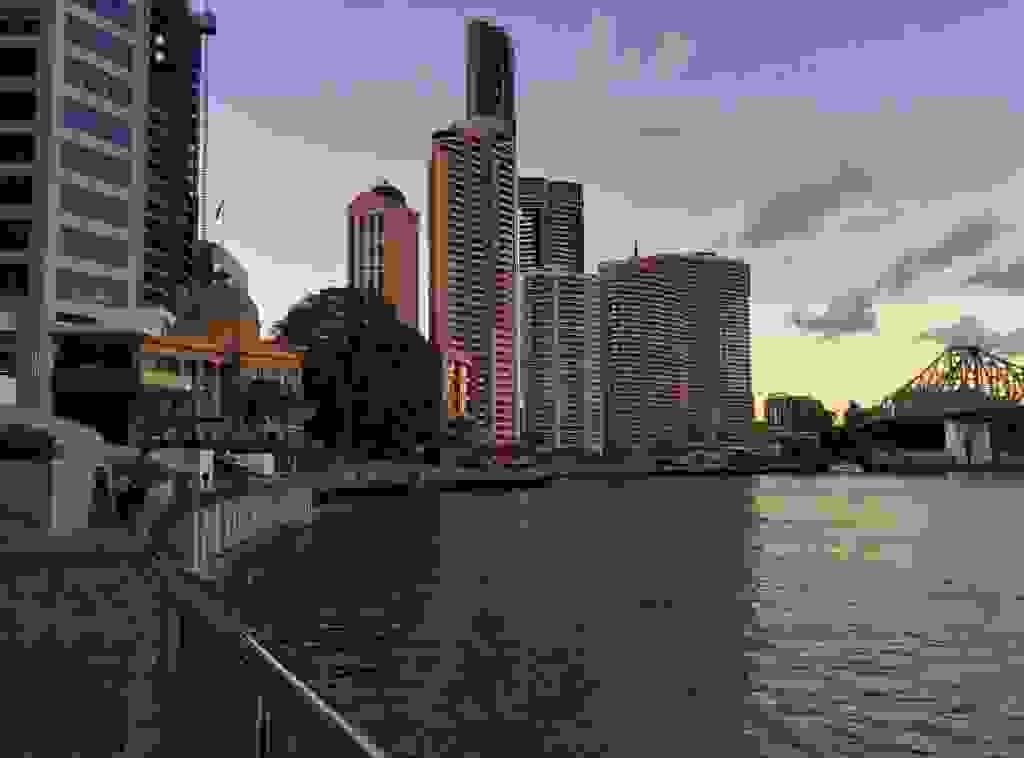 Nice is one of these blah words that doesn’t tell us much. But it’s what first comes to mind when visiting Brisbane. It’s just a really nice city. It’s clean, the buildings look good, there’s lots of pedestrians out, there are expansive parks, and a calm river snaking through the city. The houses and condominiums along the river, with their huge back (or are they front?) windows facing the river, are gorgeous.

I expected Australia to be an ethnically diverse country with immigrants from around the world, and after my first day, I found that to be true. There’s especially a lot of eastern and south east and south Asians. This diversity is reflected in the different eateries around the city. (I later found out Brisbane is actually culturally less diverse than bigger cities like Sydney and Melbourne.) 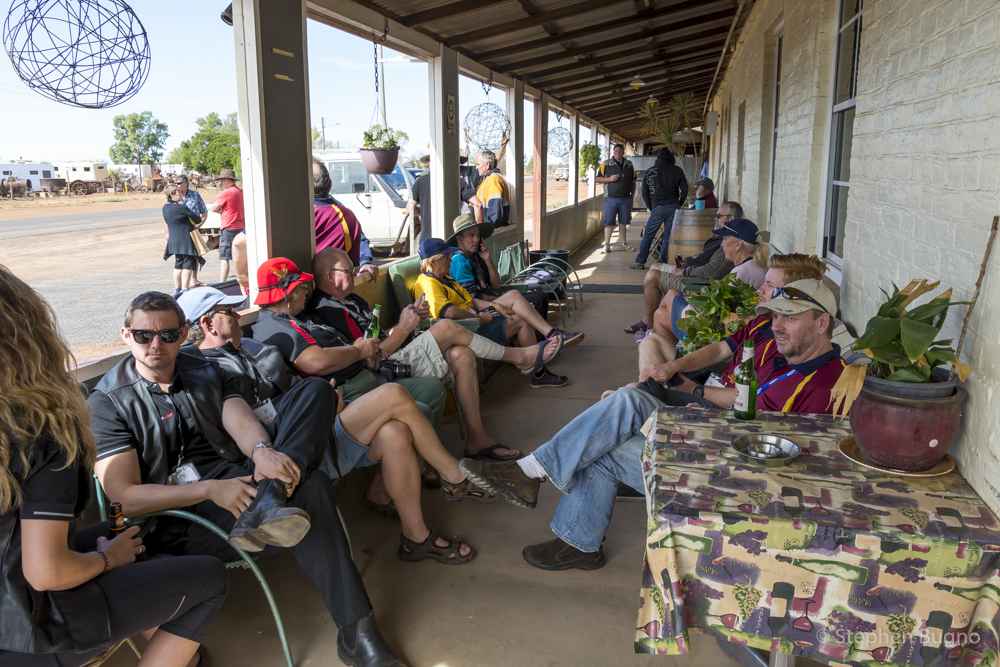 From those I met traveling internationally, Australians have been consistently friendly and laid back people. People in Brisbane were no different. I would add helpful to the list of positive adjectives describing people. Brisbane even offers Brisbane greeters, locals who volunteer to take visitors around the city. 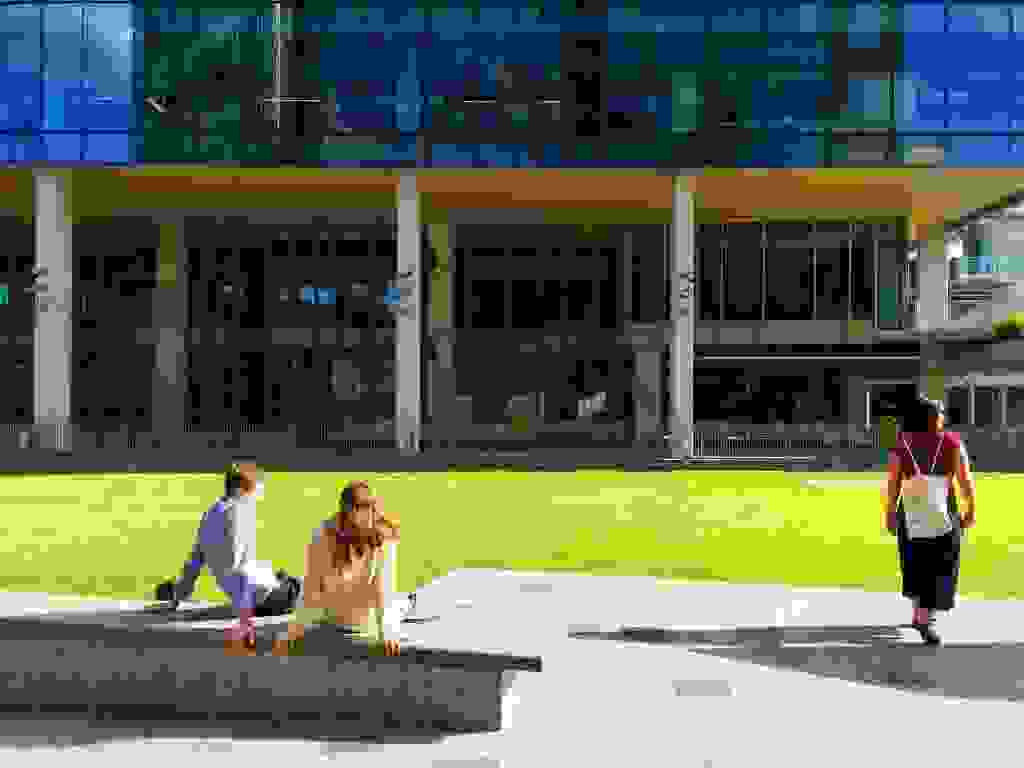 Maybe it was just the beginning of fall weather, but it was a perfect day in Brisbane. Perfect temperature, perfect humidity. You can’t get any better than Brisbane in April. (Or so I experienced…) 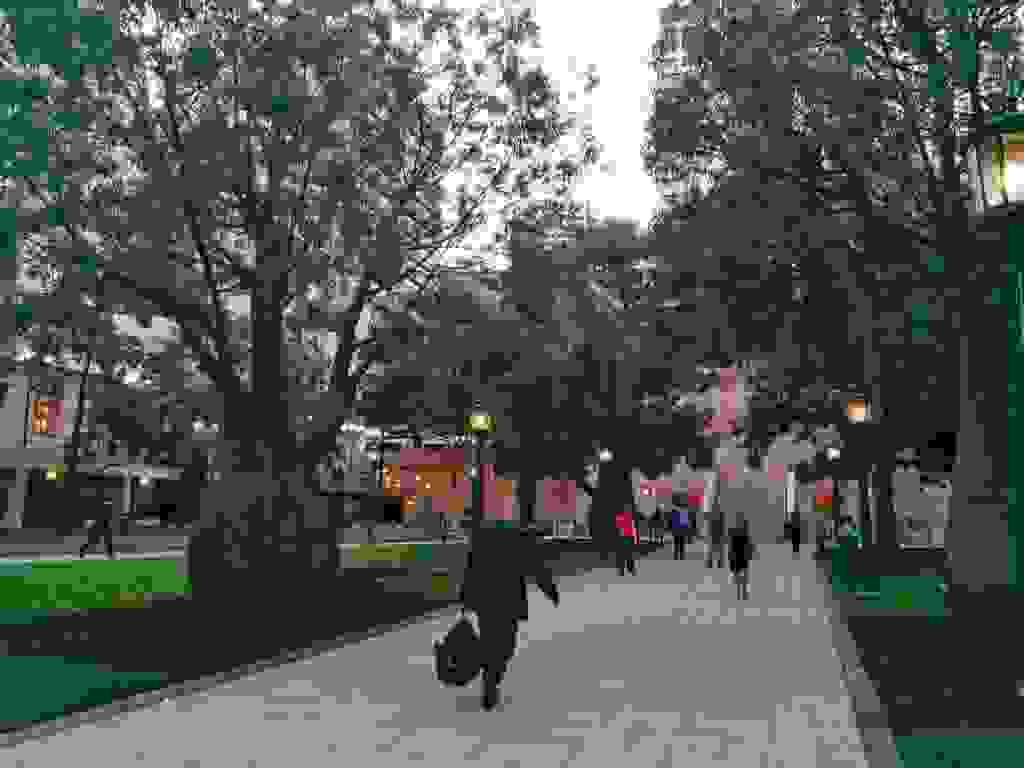 Australia is home to numerous endemic species of plants and animals. If you’ve heard of platypus, koalas, emus, or wallaby you know what I’m talking about. There’s a faunal boundary line known as the Wallace Line which separates the ecozones of Asia and Australia. It was drawn in 1859 by the British naturalist Alfred Russel Wallace and applies primarily to animals, and to a lesser extent plants. Just walking around Brisbane I noticed some trees that I had never seen before. I recognized other birds and birdsongs that I had never seen or heard before. This reason alone is enough to visit Australia. And before I leave Brisbane I’m hoping to hold a koala!