A Digital Nomad in Rishikesh 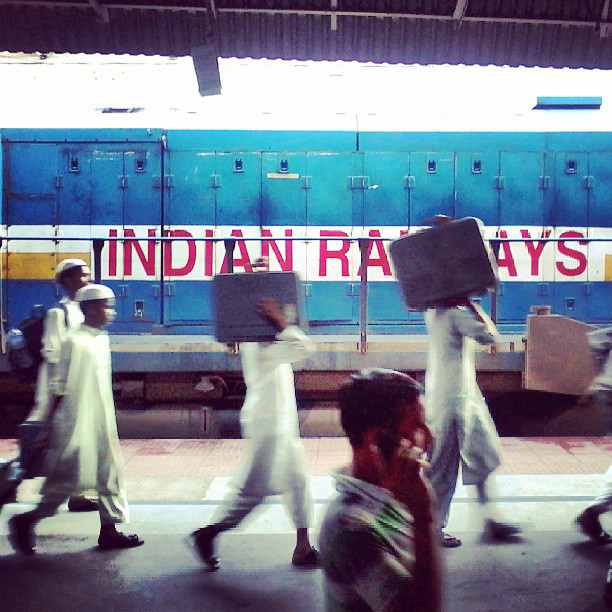 I recently got my first smart phone. It’s my first phone with a camera, too. I know, I’m a little late when it comes to these things. I thought it would be fun give you an idea of what life is like on the streets of Kolkata (Calcutta) via Instagram.

The city is quickly becoming my favorite in India. Maybe it’s the Bengali food and culture that I’m attracted to, maybe it’s just the busy life out on the streets and the decaying colonial facades. Maybe it’s a combination of everything.

Part of the reason I travel is to break down misconceptions and see for myself what places are all about. And yes, overcrowding and poverty are a big part of Kolkata, but the city is so much more than that. Although I only had two days, I wanted to see as much as possible.

The thing I love most about kolkata is that there is something interesting everywhere you turn: from the human-pulled rickshaws (that I presumed when extinct decades ago), to the vast amount of food being prepared and sold on the street.

My Instagram journey starts at Howrah Station, leading me across the epic trestle bridge of the same name. From there, I explore the rest of the city. If you’re on Instagram, you’ll find me here: Bohemian Traveler on Instagram 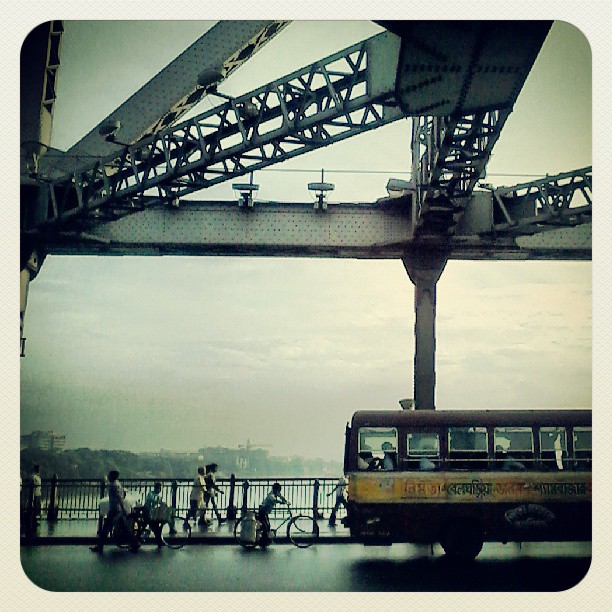 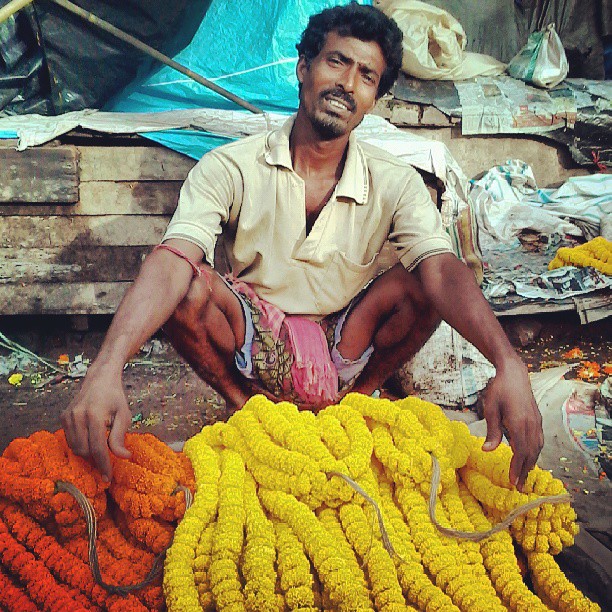 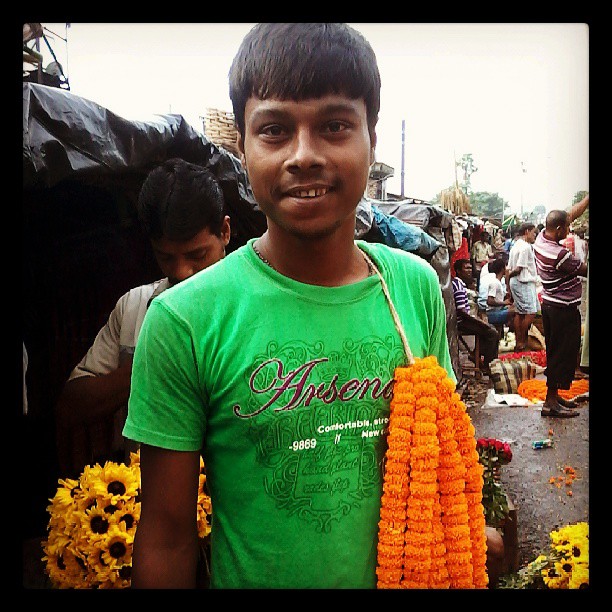 At the flower market. 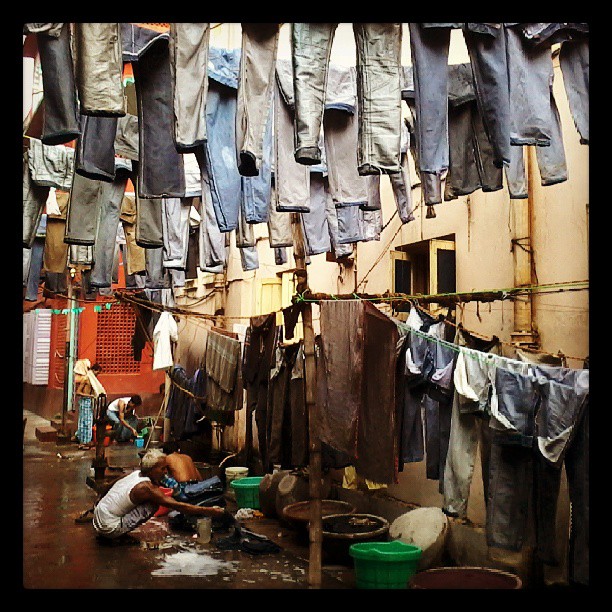 Drying jeans in the back streets of Kolkata. 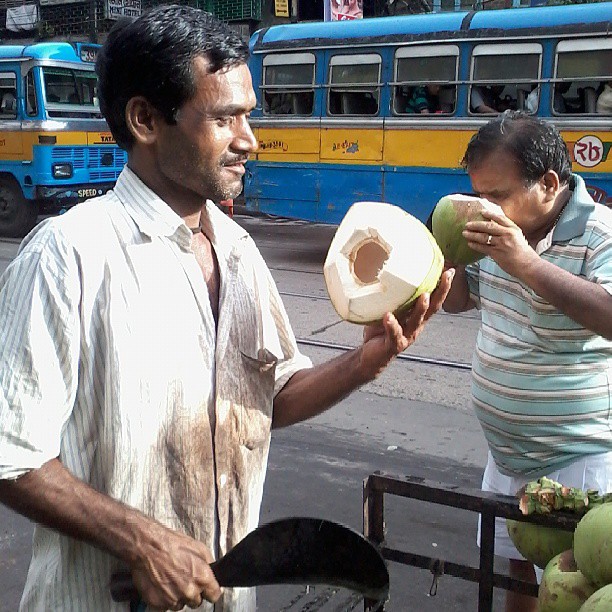 Drinking a coconut is a great way to start the day. 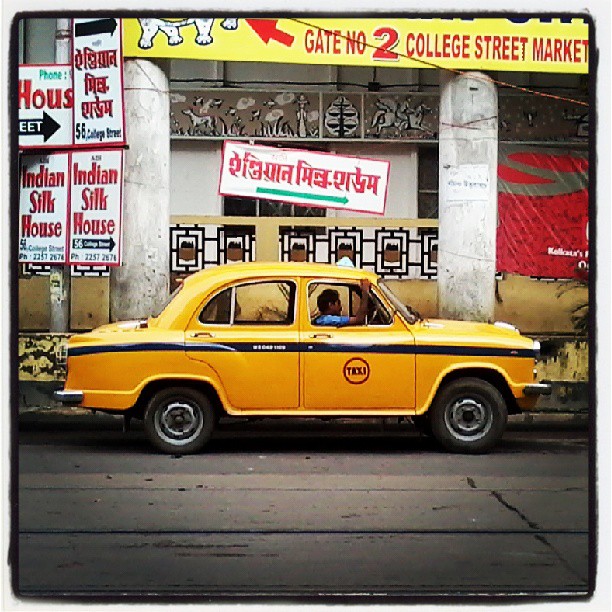 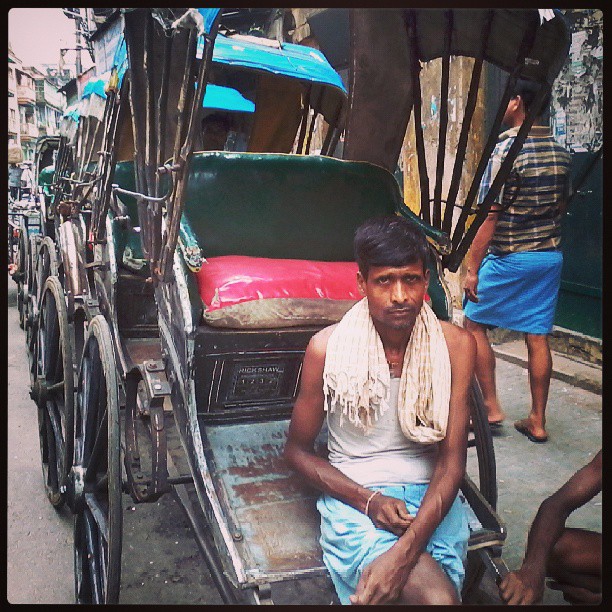 A rickshaw man resting before his next haul. 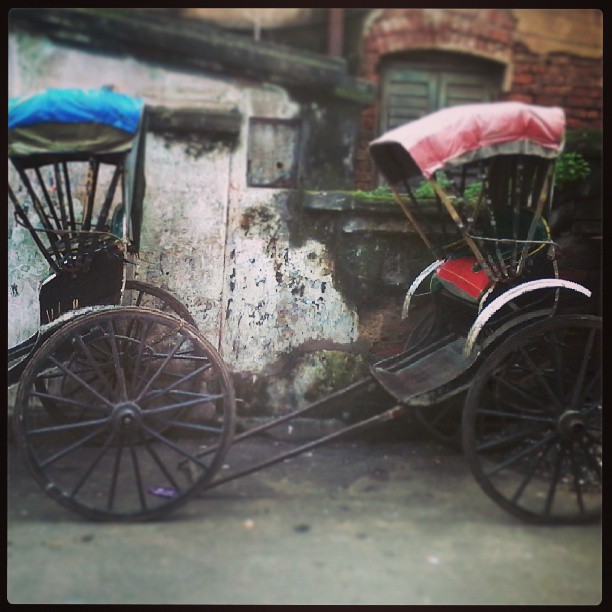 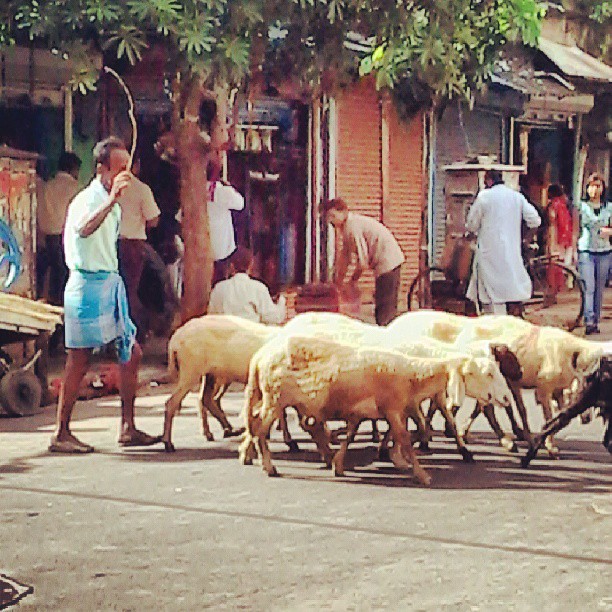 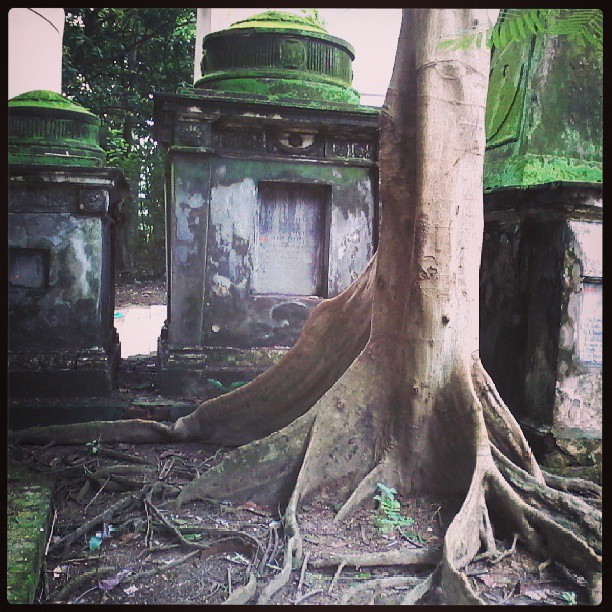 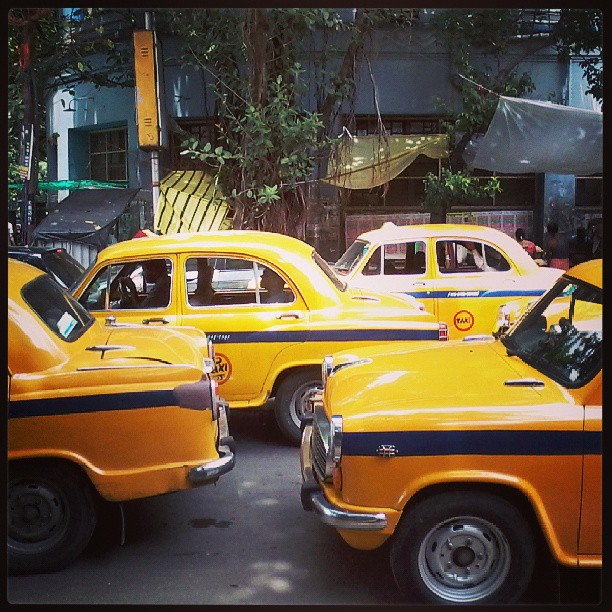 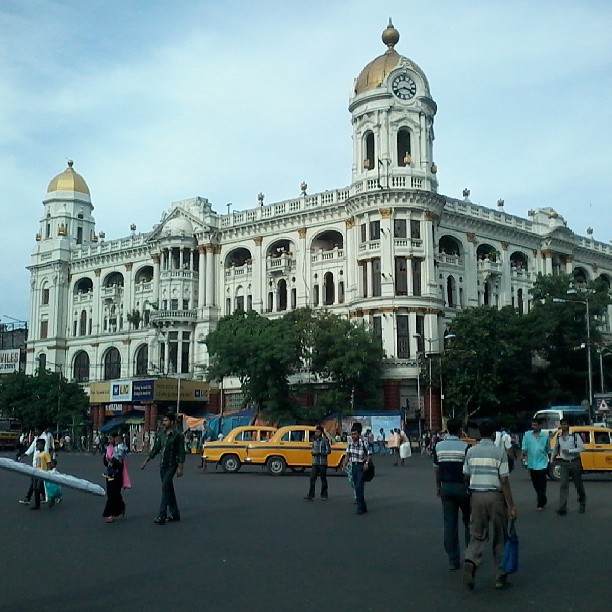 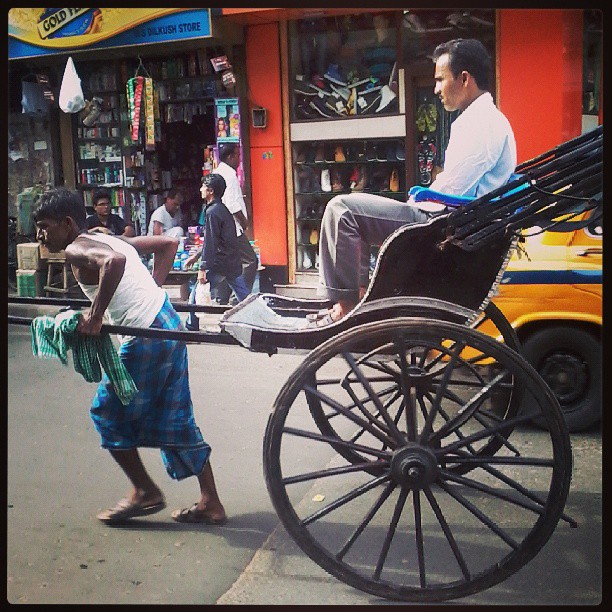 Human-pulled rickshaws are still a common form of transportation in Kolkata. 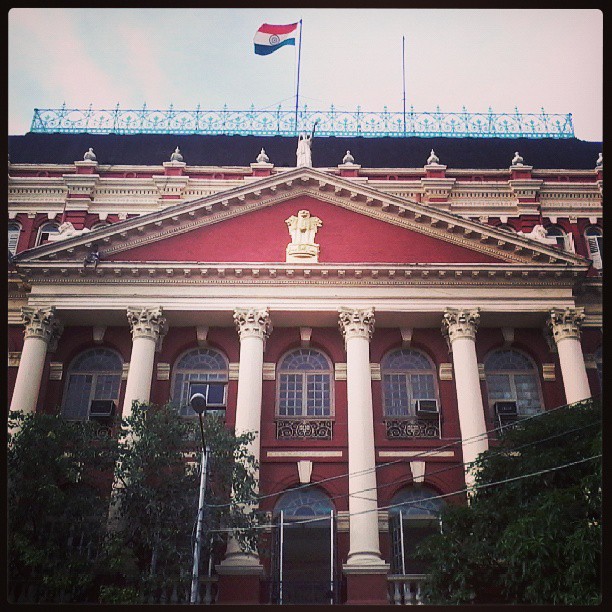 The colonial Writer’s Building dates from 1777. 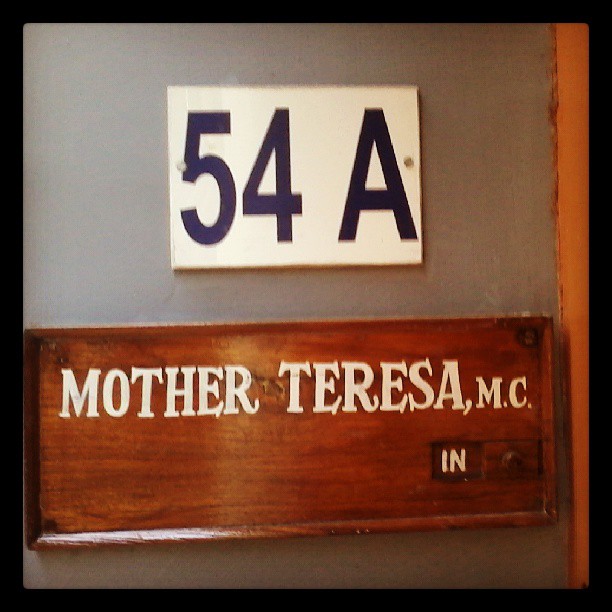 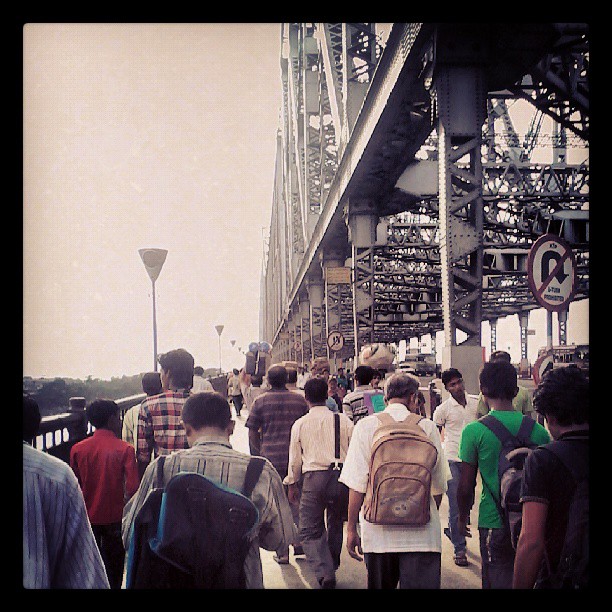