Next time in Las Vegas 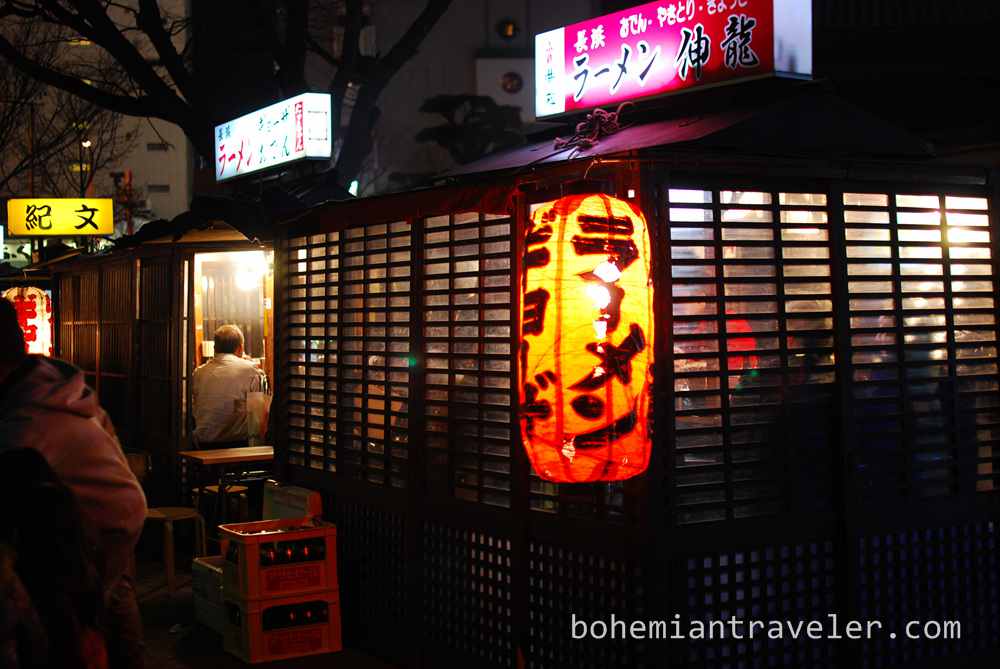 I thought it was going to be a one-time post when I wrote about my first day in Vietnam last year. But after thinking it over, I determined it’s a useful column. I don’t have set rules for a first day in a country, but I generally do the same sort of things to get my bearings. I don’t usually think about it too much, I just follow my traveler’s intuition.

I have the luxury of time. I’m not saying my time isn’t valuable, but because I travel for so long, I don’t have to get stressed about seeing everything in one day before I move on in a whirlwind. I was tired after a long journey by sea from South Korea—one that had us passengers up at 5am. We didn’t disembark until after 8am and then I stood in line at immigration with my heavy bags for 20 minutes.

At the ferry terminal I was able to get a WiFi connection and I finalized and sent a manuscript I had been working on off to an editor. One of the drawbacks to being a digital nomad is that I have to take internet connections where and when I can—especially if something has a due date. By 10am I was on the city bus into town.

Many destinations have folks from the tourism board available to help travelers. Use them. Grab a map of the city. I knew ahead of time that the two hostels in Fukuoka were booked solid for the night I arrived, so I knew I’d have to look elsewhere. I asked about other cheap options in the city, including capsule hotels, in which I wanted to spend the night. (I ended up at one. Read my Night in a Capsule Hotel.)

Reading up on the destination in your guidebook or on the internet helps familiarize yourself with the place you are headed. I did a little research on Fukuoka and tried to get a mental picture of what I might do while I’m there. But I didn’t do too much preparation. So I still had reading to do after I arrived.

In the afternoon, I walked around without anyplace specific in mind and without looking at my map. I just wanted to wander and get a feel for the city. Mostly I was just looking for a place to eat lunch. Then I walked more after lunch.

I actually spent a lot of time in the afternoon relaxing at the capsule hotel. They had nice facilities on the 11th floor with several hot tubs looking out over the city. Remember, I’m not on a two-week trip trying to cram in everything. This is my life, and have a little more leeway on how I spend my time. (But to be fair, the capsule’s spa area was still an interesting Japanese-only cultural experience. There wasn’t even one foreigner there.

After enjoying the spa, I sat down with my map. In Fukuoka, I was mainly plotting my course of action with my stomach in mind. I knew I wanted to hit the famous “yatai” street food carts. I located all the areas on my map where the yatai congregate and arranged to head out in the early evening after most of them set up shop. My priority was getting a bowl of ramen—Fukuoka is where they do it best.

With everything so different in this new place, I had an urge to write it all down, to compare it to the place I had just come from. What was different here from Korea? It would take my whole trip to discover that, but this was a start.