The Royal Observatory at Greenwich

The Royal Observatory at Greenwich 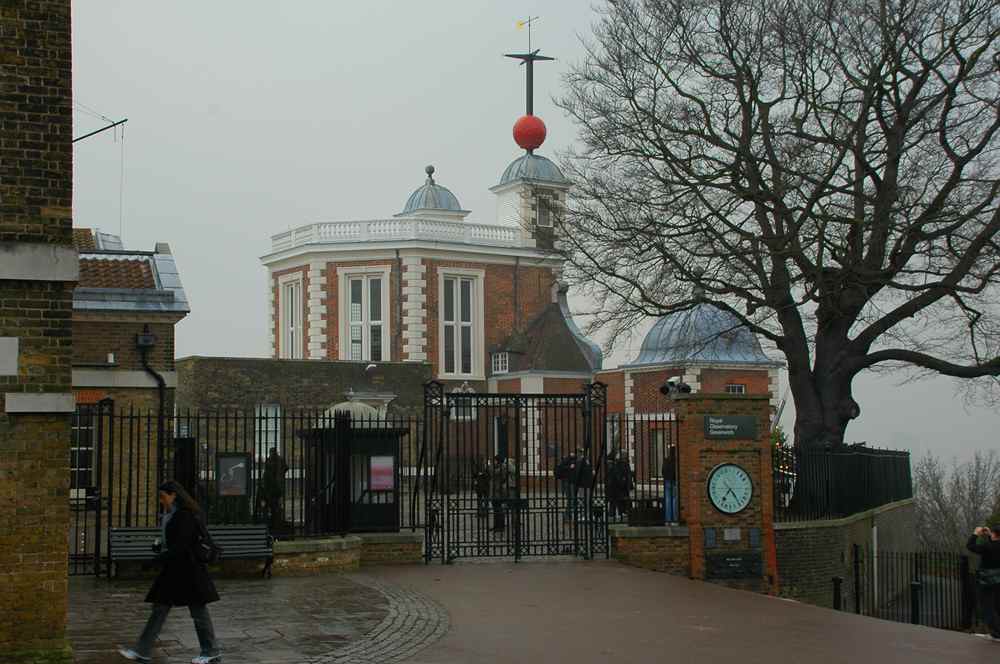 The Royal Observatory in Greenwich

The Royal Observatory in Greenwich

Visiting Greenwich, England is one of the places you have got to go if you love geography, astronomy, or the history of navigation. It is here that the Royal Observatory is situated and the place where world standards of measurement were born. Most notably, it is the location of the Prime Meridian and where Greenwich Mean Time was invented.

The Royal Observatory was founded in 1675 and played a major role in astronomy and navigation. Inside the museum you’ll find old sextants, the device which allowed seaman to determine the angle between a celestial object and the horizon which is known as the altitude. This was an essential part of celestial navigation.

You’ll also see several old time pieces, most significantly John Harrison‘s prize-winning longitude marine chronometer, H4, and its three predecessors. This solved the crucial problem of keeping time on ships in the early days.  Without the timepiece it was impossible to determine longitude accurately for celestial navigation.

For years astronomers used the Royal Observatory as a basis for measurement.  The basis of longitude, the Prime Meridian, was established here in 1851 and adopted at an international conference in 1884. It passes through the Airy transit circle of the observatory and you can get you picture taken on it.

If you think the system of feet, inches, and miles that are used in the United States is illogical or even stupid, it is worth noting that this is where they originated. Today, you can see the plaque which has the standard of these measurements.

The Royal Observatory in Greenwich is a great day out in London, accessible by tube, rail and bus. The Observatory is located very close to the National Maritime Museum and the Queen’s House. All three have free admission for all. 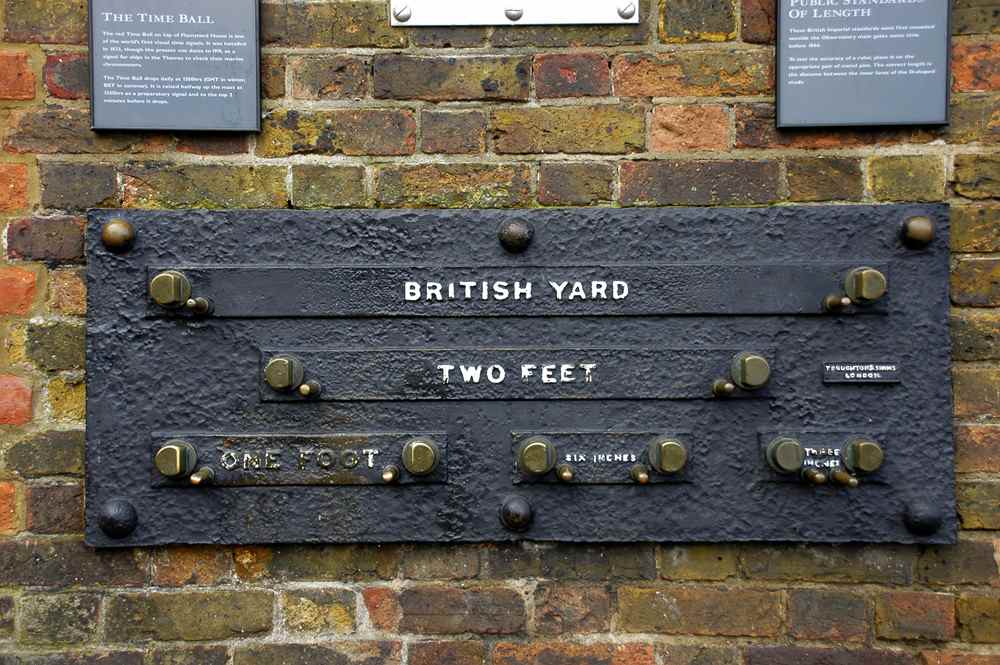 The standards of length 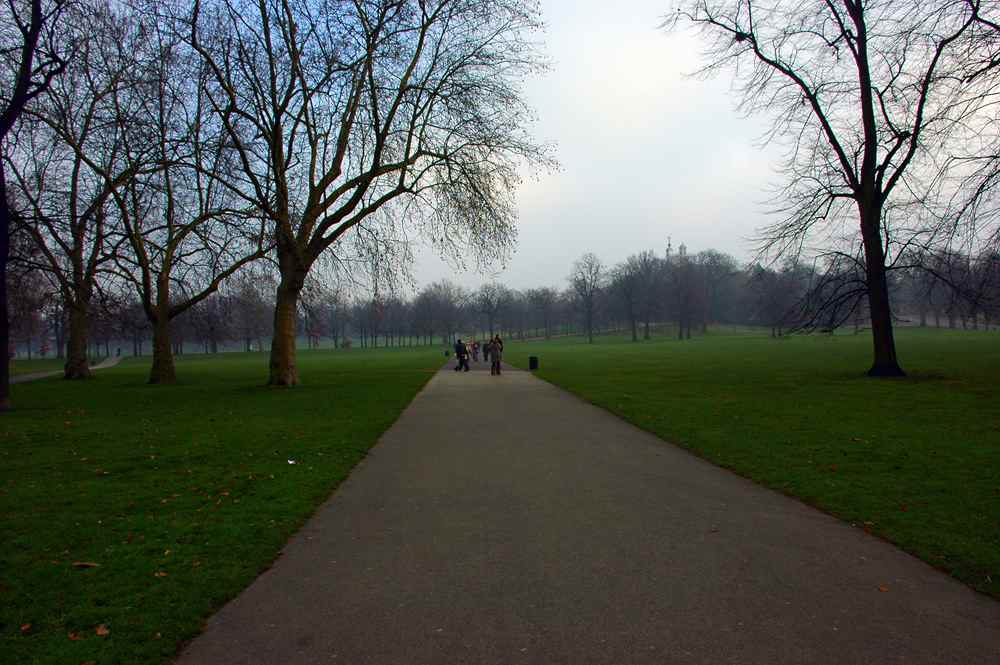