Photos from the Road: the Gower Peninsula

A Digital Nomad in Luang Prabang

Photos from the Road: Rice Terraces of Yunnan China

Photos from the Road: the Gower Peninsula 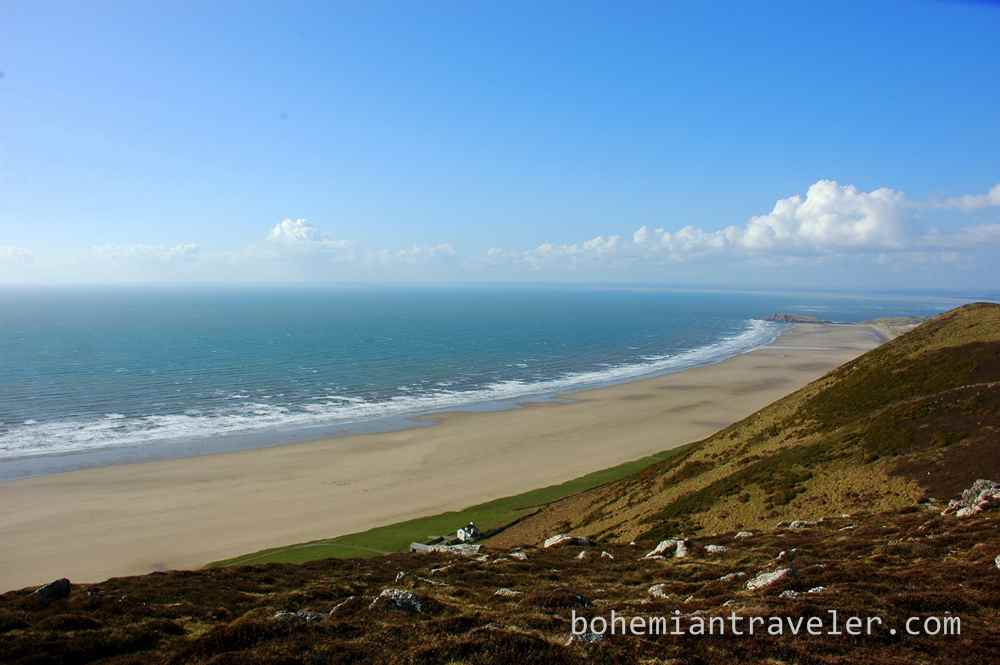 Back in 2008 I traveled to the Gower Peninsula when I visited Swansea, Wales. I had a week-long lay-over on my way to Spain. I’d never been to Wales, so I thought I’d give it a go—choosing to visit second biggest Swansea over Cardiff.

In 1956 Gower became the first area in Britain to be designated an Area of Outstanding Natural Beauty. So I set out with a backpack to enjoy the beautiful, although a bit windy, spring day. Gower is splendid for walking, so I spent the day exploring the trails along the cliffs and down onto the enormous beach. There I found several surfers enjoying the steady battering of waves. The beaches here are quite clean and there are places to camp behind the large dunes.

The villages of the Gower Peninsula are also worth exploring. I love old stone buildings, so I was satisfied walking down the narrow lanes that connect the small communities. Most noteworthy is Rhossili, which you’ll find at the end of the peninsula. There also may be a few self catering cottages in the area, but I chose to stay with my couchsurfing host back in Swansea.

From the end point of the peninsula you can reach the long sandy beach at Rhossili Bay. It curves along an arc running northwards from the village for three miles. At the southern end of the Bay is the small tidal island called the Worm’s Head. The islands here are accessible only at low tide. It’s also possible to see the remains of several shipwrecks when the tide is out. The beach at Oxwich Bay is also worth visiting. 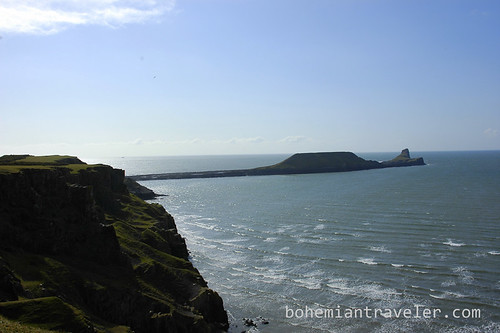 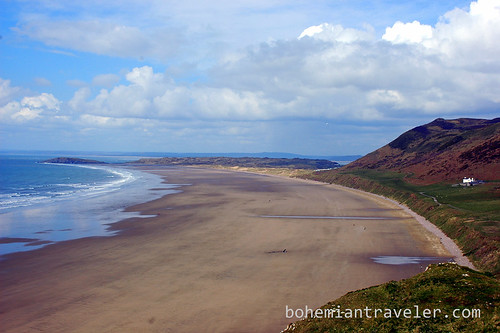 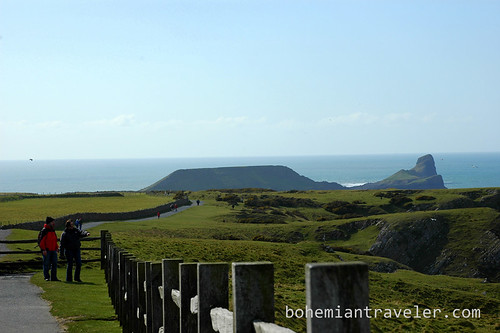 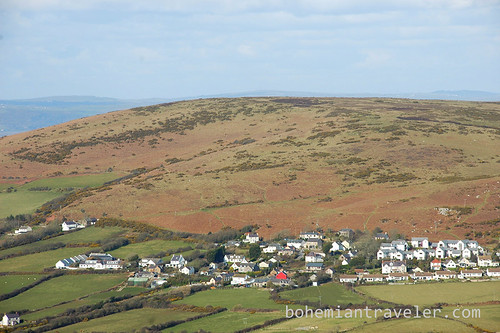 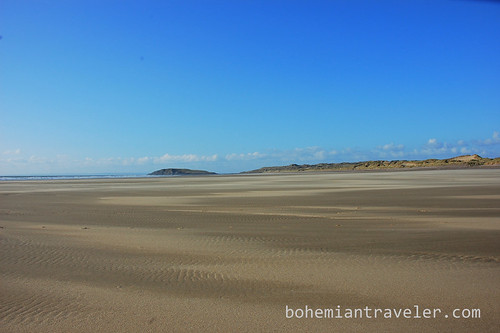 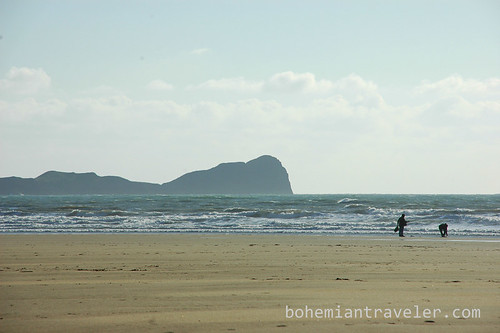