Photo from the Road: Driving Ouray to Durango Colorado

The Place vs Our Experience in that Place

Photo from the Road: Driving Ouray to Durango Colorado 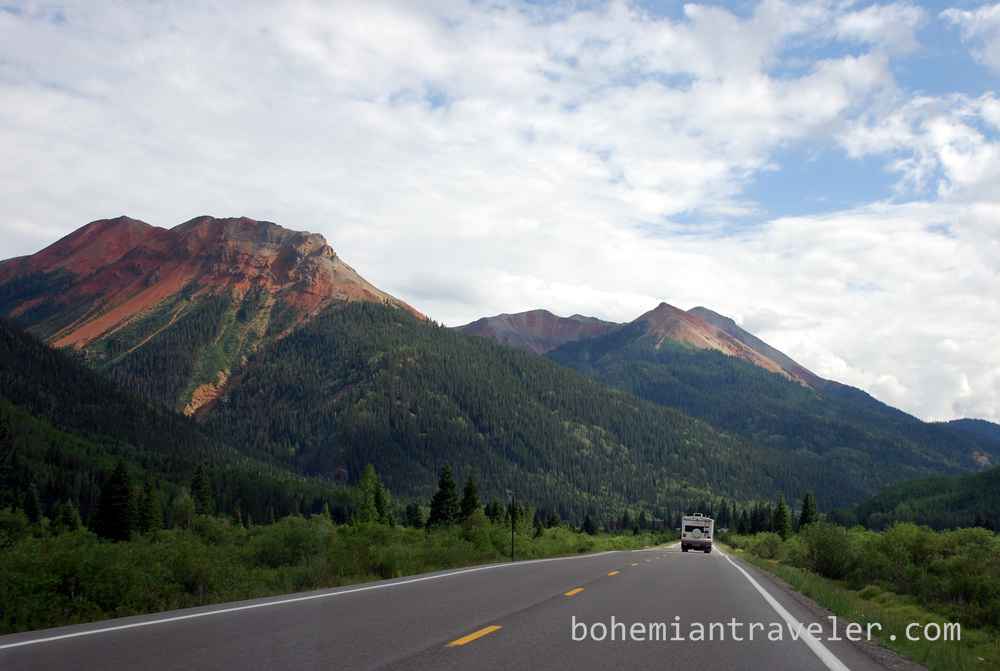 The trip from Ouray to Durango, Colorado is one of the most scenic in the United States. There are two ways to see it: by the famous Durango & Silverton Narrow Gauge Railroad and by road along US Route 550.

The 45-mile rail line began in 1882 to haul gold and silver ore out of the San Juan Mountains. It survived through the silver crash of 1893 and the Spanish flu outbreak in Silverton. Despite closing just prior to World War II, it reopened in 1947 for tourism. Soon movie crews followed to use the area as a setting for films. Today the ride cost $75 and passengers float past the striking mountain scenery at a cool 18 miles per hour, being pulled by a 1920s-era steam-powered, coal-fired locomotive. A two-hour break lets you stroll around the town of Silverton.

I chose to drive from Ouray to Durango via the frightfully picturesque US Route 550, better known as the Million Dollar Highway. The Million Dollar Highway is a narrow, treacherous piece of road that veers up and down from Ouray to isolated Silverton. Surprisingly, road crews keep the route open year-round. Past Silverton the road climbs and eventually winds down into Durango.

Durango is a lively college town and a real city—as opposed to just a tourist center or ski town. It started off as a railroad town and grew with the nearby gold mining. Today it’s a draw for mountain bikers world-wide.

Although many people associate Colorado with ski holidays, the state offers plenty of other activities. From sports like hiking and cycling to driving scenic byways and exploring one of the most underrated national parks in the United States, Colorado has a bit of everything.

Many of the photos in this collection were taken by my traveling companion Gilbert Carlson, while I was trying to keep from driving off a cliff on the Million dollar Highway. 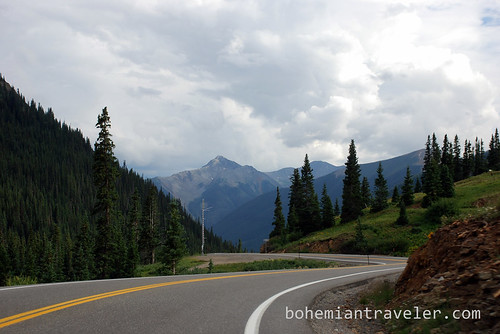 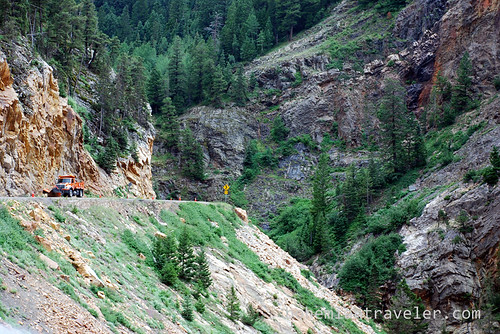 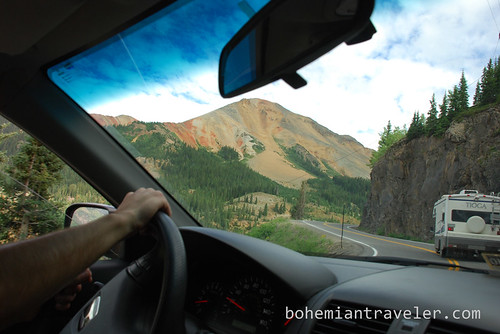 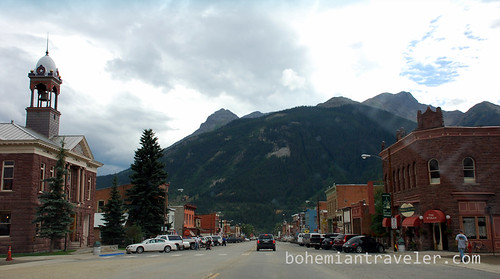 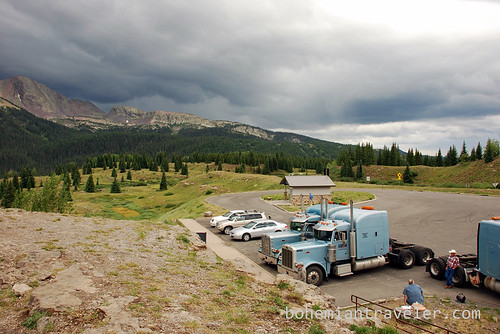 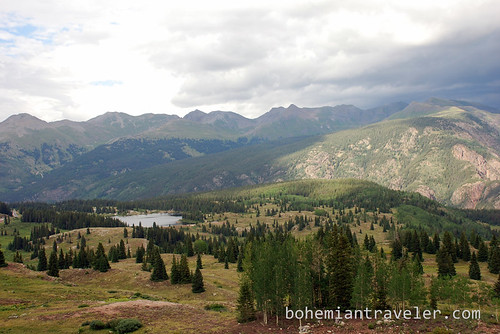 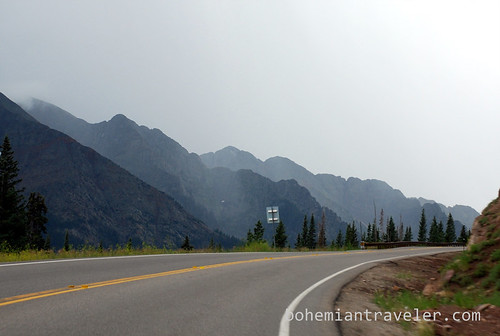 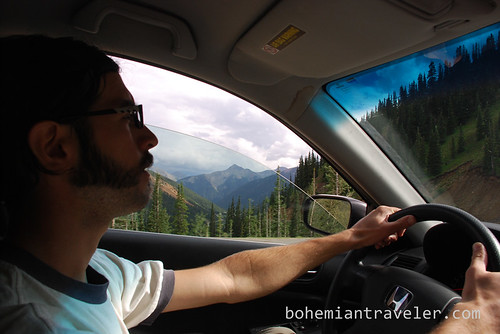