The Springs of Saratoga

The Springs of Saratoga 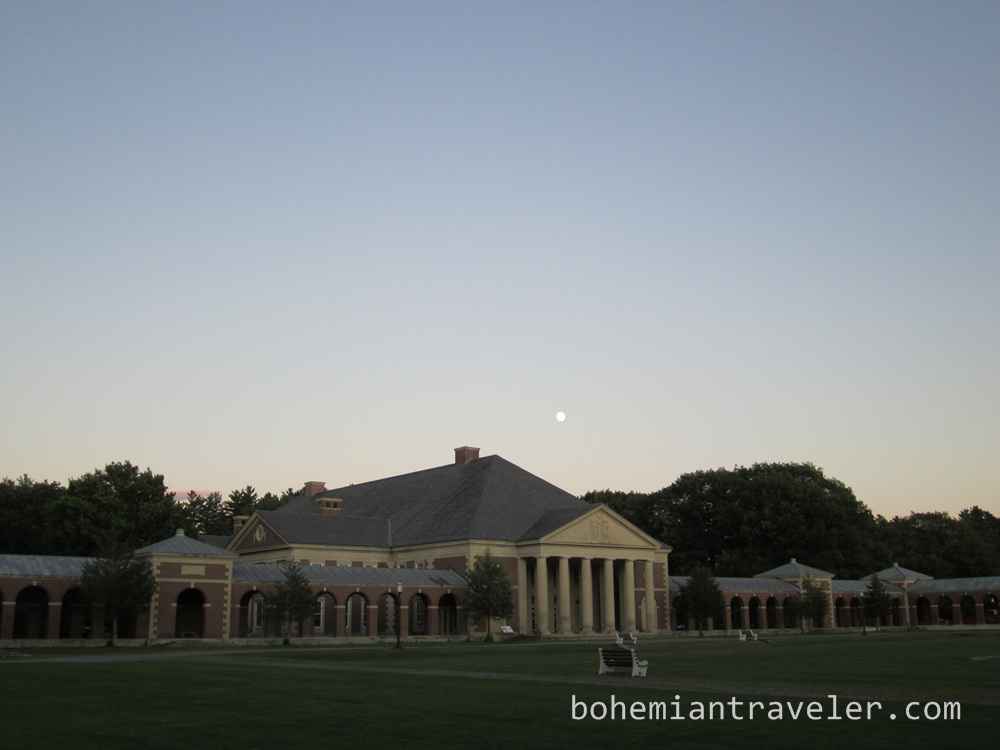 One of the bath houses at Saratoga Spa State Park, Saratoga, New York

Today, Saratoga Springs, New York is known as a summer getaway, famous for its horseracing culture. The track opened on August 3, 1863, and is the oldest organized sporting venue of any kind in the United States. For six weeks every summer, the intensity of the horse racing lasts from dawn until dusk daily. For the other 10 ½ months, Saratoga Springs is a town celebrated for its arts scene, romantic architecture, and sophisticated shops and restaurants. But there is something else which makes Saratoga unique among resort towns, something which preceded all of the above.

Saratoga Springs recognized its wealth of mineral waters and developed as a spa in the 19th century. At one point its Grand Union Hotel was the largest hotel anywhere in the world.

What’s remarkable is the fact that while many of the springs are located in Saratoga Spa State Park outside of town, some of the others are right in the downtown in Congress Park. 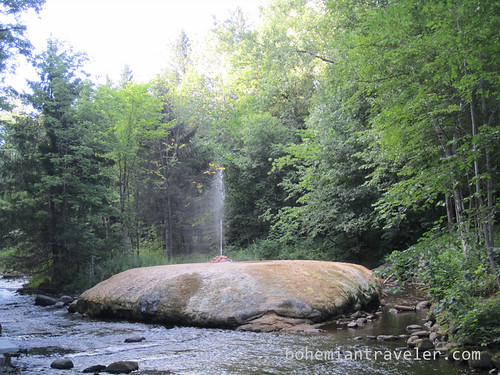 Saratoga retains an obvious air of bourgeois, somehow seeming to suppress any appearance of alternative, hippy or bohemian lifestyles that would almost certainly be present if Saratoga was located in, say, Colorado or New Mexico. While visiting the springs in the state park, we met one of the most eccentric men at the mineral waters. He was a Vermonter and spoke to us for almost 30 minutes, before retiring to his RV, explaining the medicinal properties of each of the springs and how some had changed, and even saved his life.

The mineral springs are thought to have been discovered by the Mohawk in the 14th century. They even brought Sir William Johnson to what they called, “Medicine Spring of the Great Spirit”. Others recognized the medicinal and commercial benefits of the springs and by the early 1900’s some springs were dry due to excessive commercial pumping. In 1909, the state of New York established a reserve to protect the largest cluster of springs. This would develop into the Saratoga Spa Park, where a hotel and two magnificent bath houses were later built. 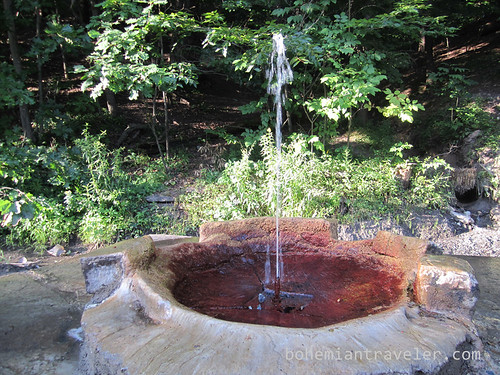 Most of the springs surface in Congress Park, High Rock Park, and Saratoga Spa Park. Each is marked by a pavilion or fountain. The mineral content, and therefore taste, of each spring differ. Many are reputed to have a medicinal or therapeutic value as well. The spring water is free, so bring your water bottles and fill up! 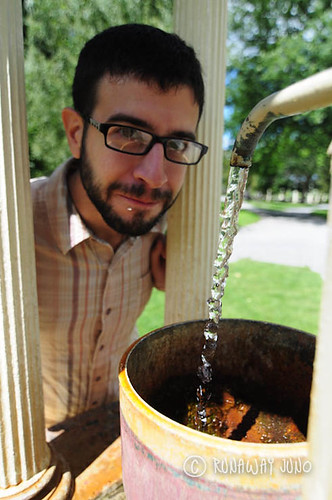