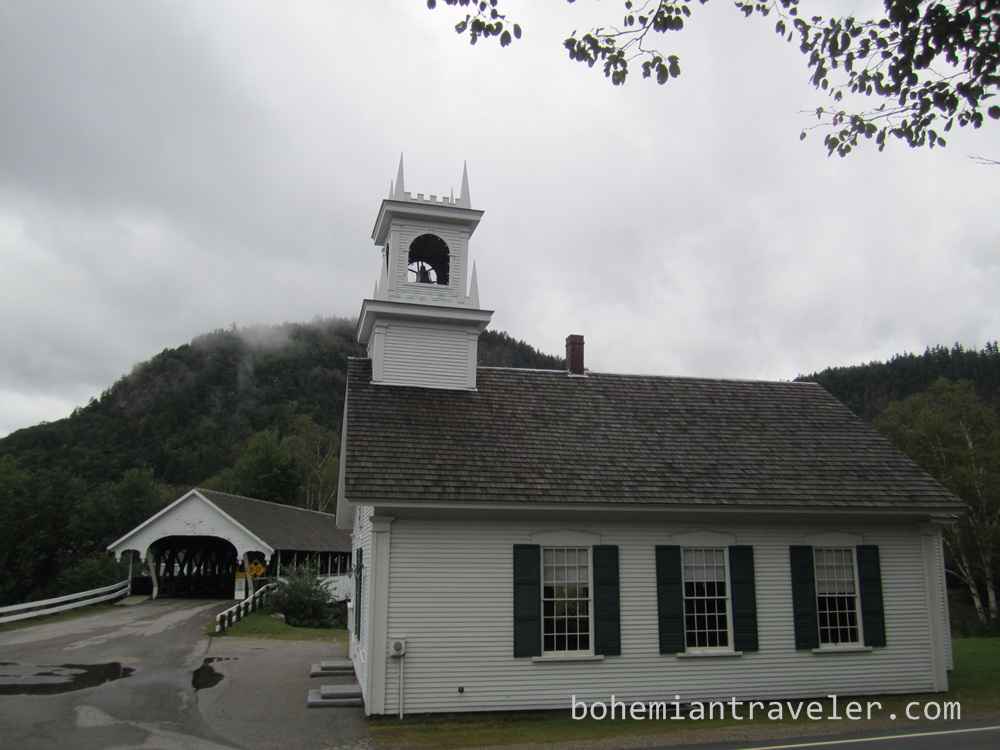 I didn’t plan on visiting Stark Village in New Hampshire. In fact, I drove right past it. Then I slowed the car down and pulled a U-turn, recognizing it was a special place.

To me Stark was a classic New England village. It had a church, a covered bridge, a cemetery, an inn, and a village school. It’s set straddling the Upper Ammonoosuc River between two national forests.

The town was granted in 1774, but was renamed in 1832 after General John Stark, who penned New Hampshire’s motto “Live free or die”.

Interestingly enough, I later learned that Stark was home to POW camp where German soldiers were kept until 1946. 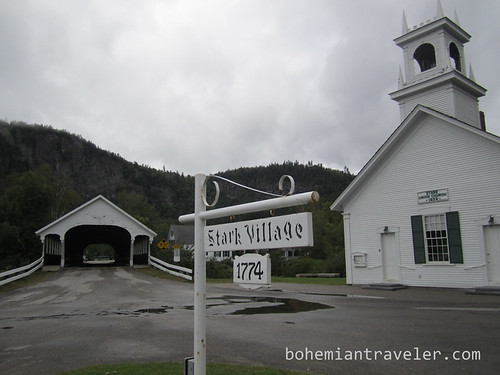 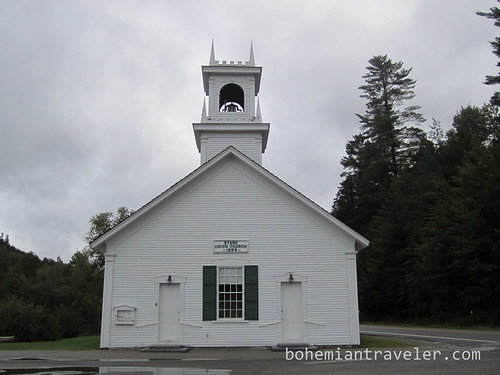 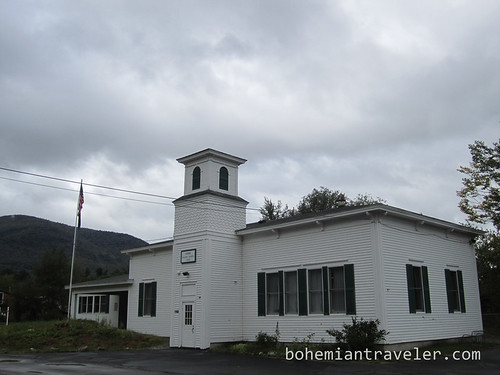 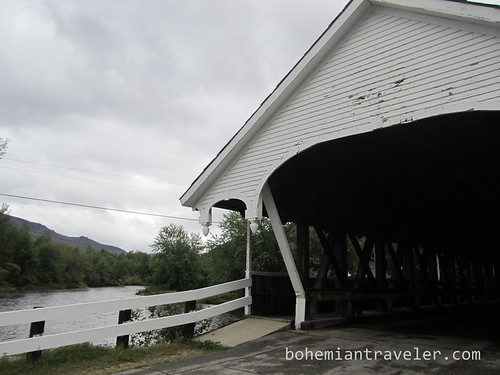 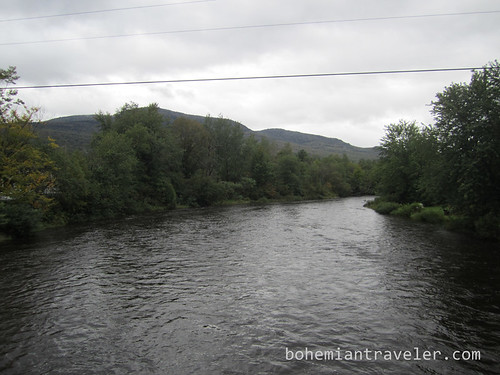 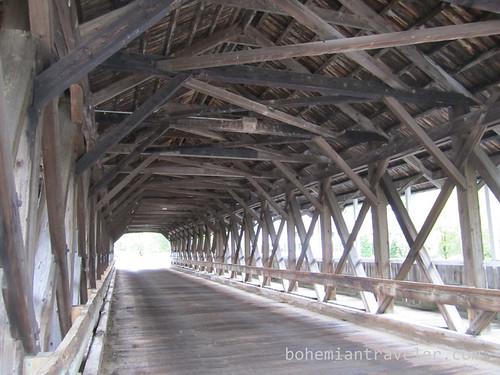 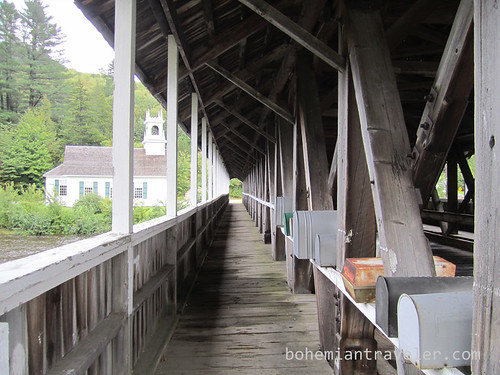 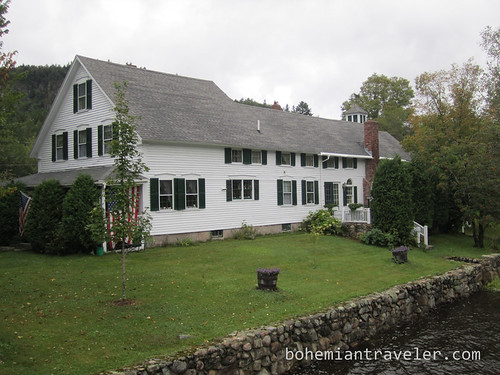 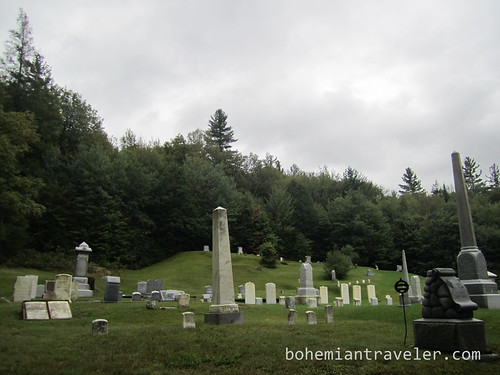