The Pros and Cons of a Campervan Road Trip

2019 was another incredible year of travel. I spent much of the time exploring my new home state of Alaska but still managed to make a few trips in the US as well as some international destinations. If you’re curious how last year went, read: Best Travel Moments of 2018

This trip started out with a wedding on the beach in Belize and ending eating street food in the capital of El Salvador. This region of Central America really surprised me in a good way. From world-class archeological ruins to excellent snorkeling to gorgeous colonial towns to volcano hiking, images and memories of Central America have stayed with me throughout the year. Also, it’s inexpensive when traveling with the US dollar.

Growing up on the East Coast of the US, I’m used to skiing icy conditions on short mountains. Sun Valley, Idaho, on the weekend I visited, couldn’t have been any more different. More than two feet of wet, heavy powder dumped on the mountain. It made skiing fun but challenging for me. The only regret is that it wasn’t clear enough to see the beautiful valley and surrounding mountains. Although Sun Valley is known as a jet-set Hollywood hang out, I was able to find cheap accommodation at a local hostel.

Oahu – My first time to Hawai’i

Keeping with the budget travel theme, we managed to keep our expenses down on notoriously pricey Hawai’i by camping and eating picnic lunches and local food. Honolulu is a common getaway for Alaskans. We flew in with our camping gear and popped our tent on two different beaches while we drove around the island hiking, sampling Hawaiian fare at local takeaways, and looking for the perfect beach.

Taking a school group to Japan

I led a school group trip to Japan this year instead of Machu Picchu. It was amazing in a vastly different way. We traded guinea pigs for sushi and got a fantastic introduction to the differences of life and culture in Japan. We road buses, trains, taxis, and hiked our way from place to place. From big cities to traditional villages, we witnessed life for the Japanese in a cross-section of society. Here’s hoping I passed the travel bug on to some of these high-schoolers.

One of the biggest successes of the year was our Yoga Retreat on Amorgos Island in Greece. Before the group took the ferry to serene Amorgos island for five days of yoga, belly dancing, and hiking, I led them around Athens for two days. We toured the Acropolis, ate a Greek feast, and watched the sunset over the city from Mars Hill. Lately, Greece has been my happy place and I’ll try to get back whenever possible.

Most people have their sights set on Denali National Park, but a little known secret is hiking in Denali State Park. It’s closer to Anchorage and the views of the mountains are closer as well. The Kesugi Ridge trail is one of the best in North America – with one caveat. It has to be clear! If it’s cloudy, which it usually is, Denali Peak and the Alaska Range will not be visible. For us, on the weekend of the summer solstice, it was clear, and we got a magnificent view of Denali.

Sailing across the Gulf of Alaska

It was both an amazing and frightful sail. I was fortunate to get offered a spot on a 52-foot yacht sailing from Juneau to Anchorage. Sailing through the Inside Passage of southeast Alaska was incredible – views of glaciers, sailing alongside porpoises, watching eagles and other birds hunt. The scenery was gorgeous. Then we entered the vast Gulf of Alaska and hit some high seas. The winds were too much and we had to steer a course north to Yakutat. Thus ending my sailing adventures in Alaska. But I’m determined to get on another yacht in the future.

Flying to Denali Base Camp

My Aunt and Uncle came to Alaska to visit in June. I planned their Alaskan adventures through my new website YourAlaskaTrip.com. They toured Denali National Park on their own and then Juno and I joined them for a flightseeing trip. We were supposed to land on a glacier but circumstances changed and our pilot got permission to land at Denali Base Camp – the place where climbers ascending Denali Peak begin. It was an incredible flight, with views of the Alaska range, as well as a once-in-a-lifetime opportunity to witness Denali basecamp.

Hiking the Lost Lake Trail and Cabin with a View

Alaska continued to impress us with one of the best, most easily accessible wilderness experiences in the state. We hiked up the Lost Lake trail from Seward to the Dale Clemens Cabin. The hike itself had great views of the surrounding mountains and pretty meadows filled with high bush blueberries. Our day ended with a night spent at the cabin which had a clear view all the way down to Resurrection Bay and Seward. Another amazing Alaska experience!

Juno and I joined my parents for a road trip around Oregon and Washington in August. It was a little too fast-paced compared to how I like to travel but we saw the scenic coastline of Oregon, took in the brilliant color of Crater Lake, and ate lots of delicious food in Portland. When we drove out to central and eastern Washington we saw how geographically diverse this region is and learned about its history at the Grand Coulee Dam and the Hanford Nuclear Site. We finished the trip with a Major League Baseball Game in Seattle.

Traveling around the Balkans

Our 22-day road trip around the Balkans was another highlight of the year. For me, it was a great opportunity to see the Croatian coast as well as visit two new countries: Montenegro and Bosnia & Herzegovina while fulfilling my mother’s dream of seeing Croatia. I don’t think I would have changed anything about our itinerary; it included scenic drives in the Julian Alps, WW I history in Slovenia, Venitian architecture and hilltowns on the Istrian Peninsula, a Roman colosseum in Pula, a natural wonderland at Plitvice Lakes National Park, relaxing on the islands of Croatia, climbing the city walls of Dubrovnik, enjoying the views over the Bay of Kotor, and feasts of grilled meat and friendly people in Bosnia.

Louisville doesn’t sound very glamorous after all the other cool places I mentioned, but I joined Juno in Louisville, Kentucky for a work event. It was a good opportunity to see my parents who drove a full day from Virginia to meet us there. We ate lots of good food, placed our bets at Churchill Downs, visited the Louisville Slugger Factory, and visited the graves of Muhammad Ali and Colonel Sanders of KFC fame. Lots more interesting things than I thought! Immediately from Louisville, we flew to San Diego to visit friends who lived in Ocean Beach. Although I worked a couple of days from their garage, it was still a very relaxing time for me hanging out, eating tacos, and walking along the beach.

How did we visit Hawaii twice in one year? Alaska Airline has a lot of promotions and we used a buy-one-get-one-free to fly direct to Kona. The first couple of days were rainy but when the clouds cleared, the landscape opened up and we realized the magic of the big island. Volcanoes National Park was otherworldly, the beaches were perfect, the waterfalls numerous, and the food was an unexpected highlight. Poke and kalua pork were my favorites.

I was able to do all this exciting travel while juggling a few different jobs. Running small group trips for UnquoteTravel.com, blogging here at BohemianTraveler.com and editing gomadnomad.com, as well as doing freelance work for Skyscanner.com. Additionally, I started guiding tours here in Alaska for a local tour agency and do Alaska travel bookings on my own, too. 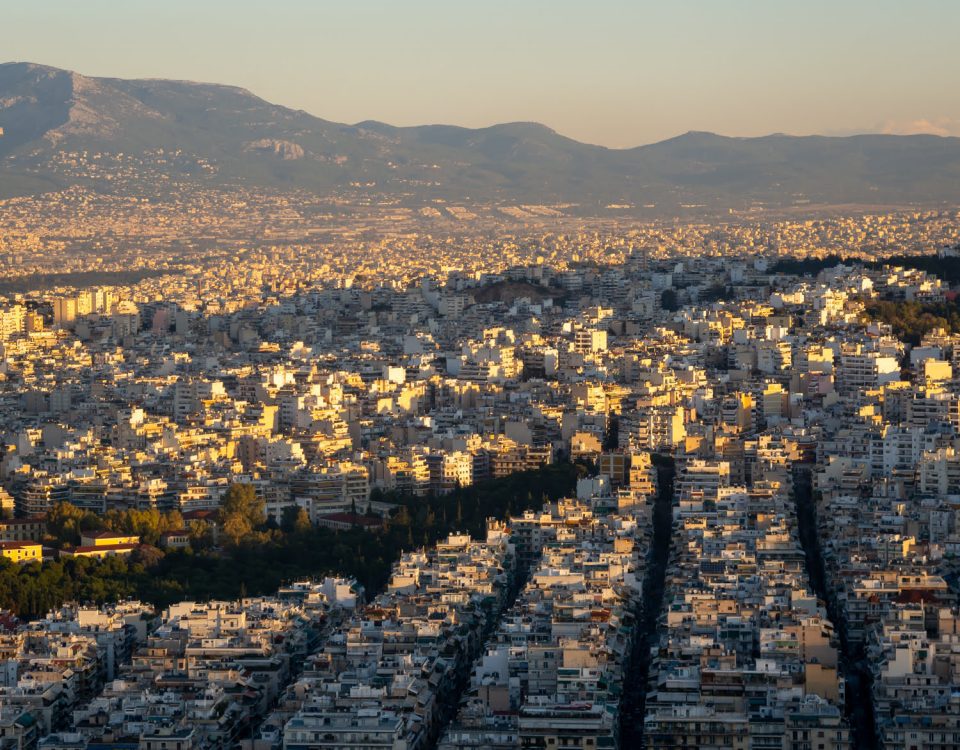