11 Things I learned about Sri Lanka

14 Things to do in Singapore

11 Things I learned about Sri Lanka 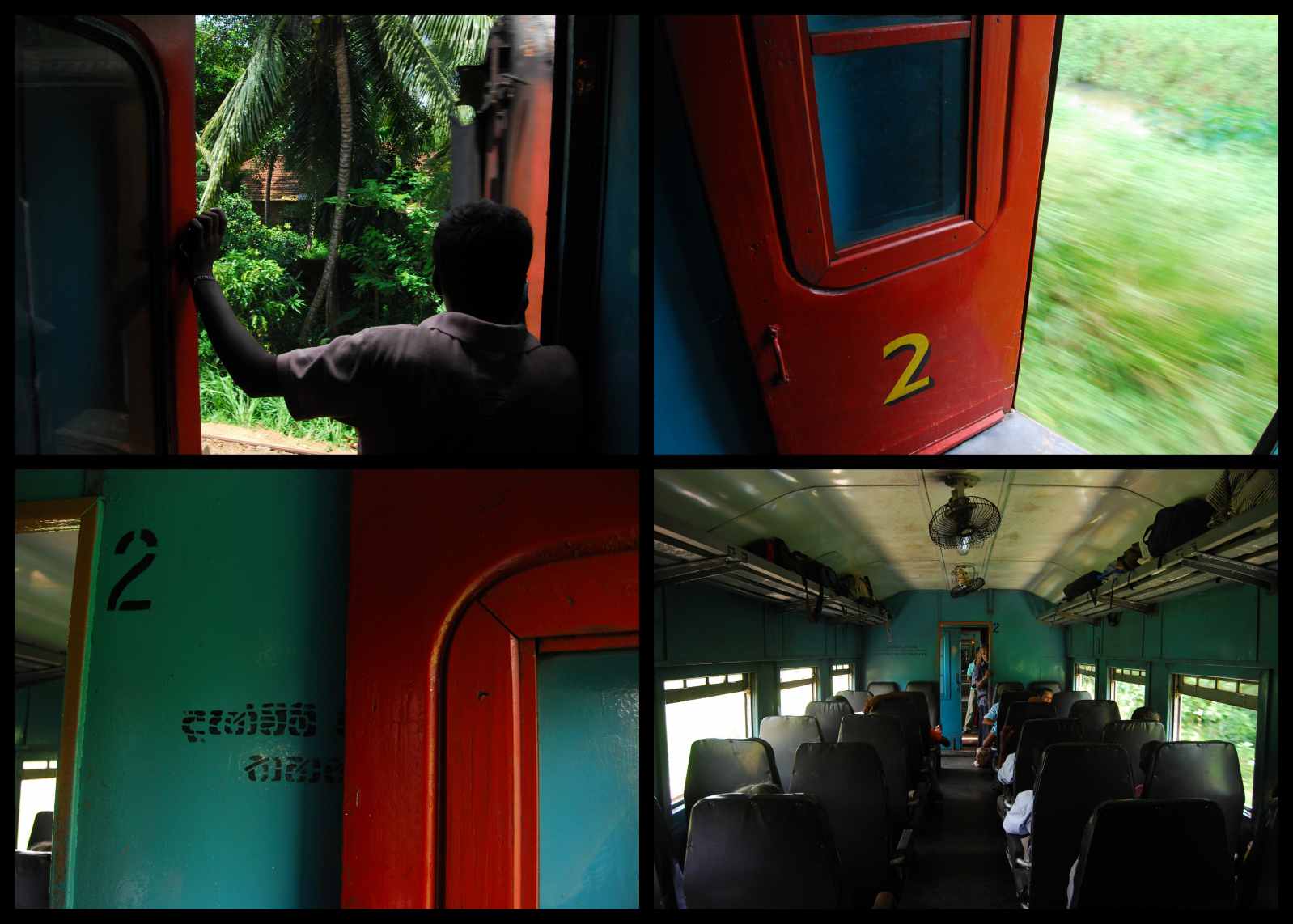 After a month traveling through Sri Lanka, I learned quite a bit about the country. 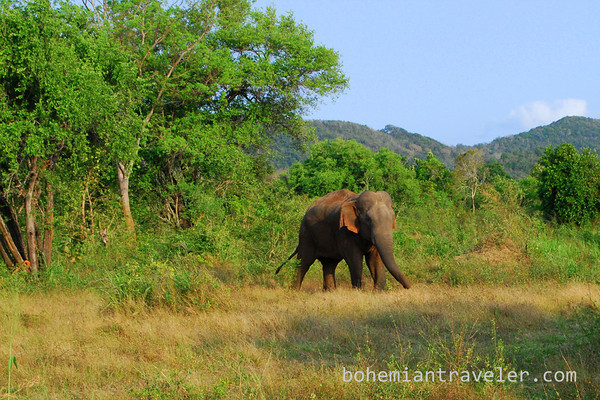 Wildlife in Sri Lanka fairly abundant and apparently well-managed. There are wild elephants in great numbers in several national parks throughout the country. There are other species like leopards, sloth bears, cobras as well. Sri Lanka is an excellent place to go birding. Even from the bus and train I saw numerous species. These facts are especially remarkable considering there’s been human civilization on Sri Lanka for nearly 3,000 years and it’s been inhabited by humans for 30,000 years.

Travel in Sri Lanka is time consuming and grueling. Roads are well surfaced, but usually winding. Most buses, even long distance ones, make frequent stops. Drivers generally drive like maniacs. It can take hours just to cover as little as 100 km. Sometimes they are standing room only.

Each bus and train trip, no matter how physically demanding, was a positive experience for me. Riding the bus or train gives the traveler great insight into Sri Lankan society. Public transport is affordable for most Sri Lankans (and extremely cheap for foreigners), so it allows contact with a wide swath of the population. I chatted with many Sri Lankans on the long journeys.

Electricity is expensive and frequently cuts out

Nearly every guesthouse I checked into, the proprietor was quick to remind me to turn off any lights or fans that I wasn’t using. In Arugam Bay I was told that electricity costs went up 60% in the past month and that was after several other rate increases. Most guesthouses even shut off their wireless internet routers at night.

Internet is slow and unreliable

Internet speed and reliability was the cause of much stress and frustration for me in Sri Lanka. I should note that I’m running an online-based business as I travel, so internet is probably more crucial for me compared with the average traveler. The typical backpacker might find the internet acceptable.

You’ll notice the right front seat of every bus or train car is reserved for clergy. It’s clearly labeled in Sinhalese, Tamil, and English.

People are friendly and curious 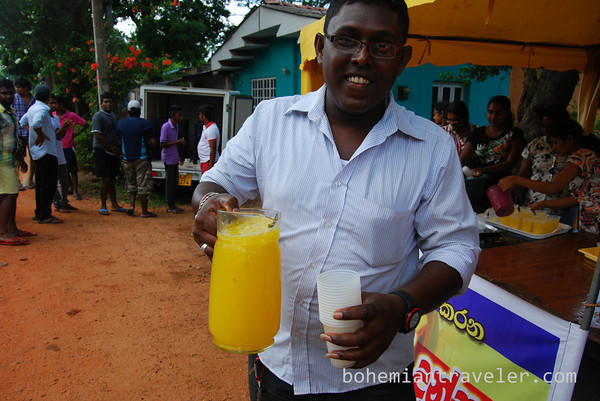 Sri Lankans were really friendly to me and a lot of people were eager to chat. Their icebreaker is nearly always “Where from?” followed by “How long in Sri Lanka?”. Keep in mind that I’m a guy and that’s my perspective. I’ve heard different reports from solo female travelers who sometimes received too much attention and even aggressive and vulgar behavior from Sri Lankan men.

Sri Lanka is the world’s second largest exporter of tea and the fourth largest producer. That’s pretty productive for an island the size of Ireland. Tea country is expansive and intensively planted. There are several towns in the hill country where you can tour tea factories and walk through plantations. Among them are Haputale, Ella, and Nuwara Eliya.

Hanging out of trains is a national pastime

Even when trains are not packed, people still like to hang out of the trains. The door generally remains open because it’s usually hot and the trains don’t move very fast. If you try it, you’ll see why everybody’s doing it. 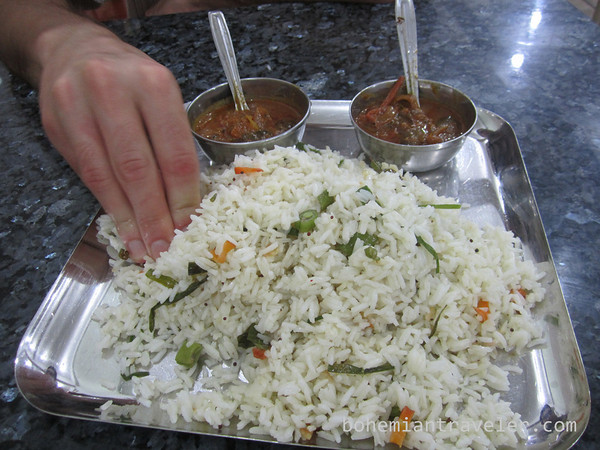 If I go a day without meat at home, I would notice. In Sri Lanka, several days passed without eating meat and I didn’t even realize it. The few times I did eat meat, it wasn’t fresh. Stick with the veg diet in Sri Lanka and you’ll be alright.

Food is not varied

I probably had dhal (lentils) twice a day for the whole month. That’s not to say the food is bad. I had a lot of nice meals—especially the Sri Lankan breakfast. But overall the food I sampled was not very diverse. I had a lot of roti and rice with a few different curries, but that’s more or less it.