An Adrenaline Junkie’s Guide to Majorca 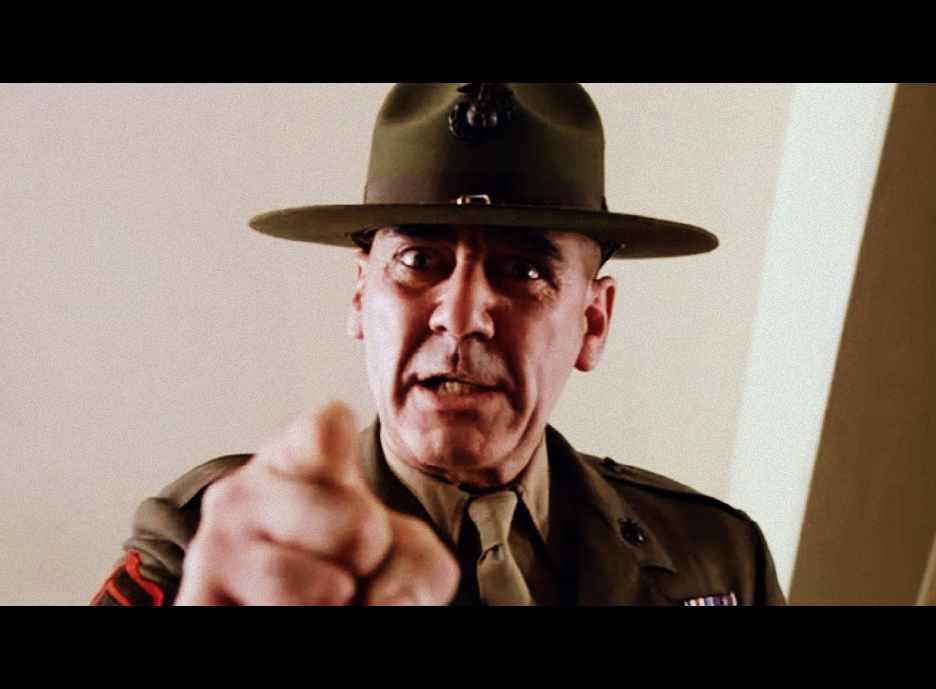 Well, I know it may come as a surprise to many of you, but I’ve decided to make some life changes. Traveling the world as a digital nomad is great and all, but it’s become too difficult being a self-employed rock star of sorts. I need more structure in my life. I need discipline.

I know I’ll get these from the United States Marine Corps. And that’s exactly what I’m doing next. I’ve signed a contract with the Marines. I realize this may be shocking to many of you and a very anti-bohemian thing to do, but there comes a time in one’s life when decisions need to be made and priorities need to be set.

The Navy would have seemed the obvious choice for a man with such wanderlust, but the thing is, the Marines are just so bad ass. When I lived in Virginia, it was nearby a Marine base. I worked at a wine shop and I kept meeting a lot of cool Marines. (I know, I was shocked too.) I was under the impression that they were all dense, meatheads. In actuality, it was quite the contrary: these Marines were cultured, interesting, and quite intelligent.

I also have to admit I am quite a big fan of Stanly Kubrick’s Full Metal Jacket. Ever since I’ve seen that film, part of me has wanted to become a killing machine. “Kill ‘em all, and let God sort ‘em out.” Right? That’s what the Marines say.

I haven’t discussed this decision with my family, so it will come as quite a shock to them. My Dad always wanted me to have a job with more security and a better retirement. I not sure he had the Marine Corps in mind, but he’ll have to live with it.

“Marines die, that’s what we’re here for. But the Marine Corps lives forever. And that means YOU live forever.” So goes one of the most inspirational quotes from the mythical GySgt. Hartman, USMC; portrayed by GySgt. R. Lee Ermey, a Marine Corps Drill Instructor in Full Metal Jacket.

I’ll leave you with a quote from Gen. John “Black Jack” Pershing, U.S. Army, who was Commander of American Forces in World War I. He said “The deadliest weapon in the world is a Marine and his rifle.”

And that’s my goal. To transition from a bohemian travel writer to a deadly weapon. Are you with me? 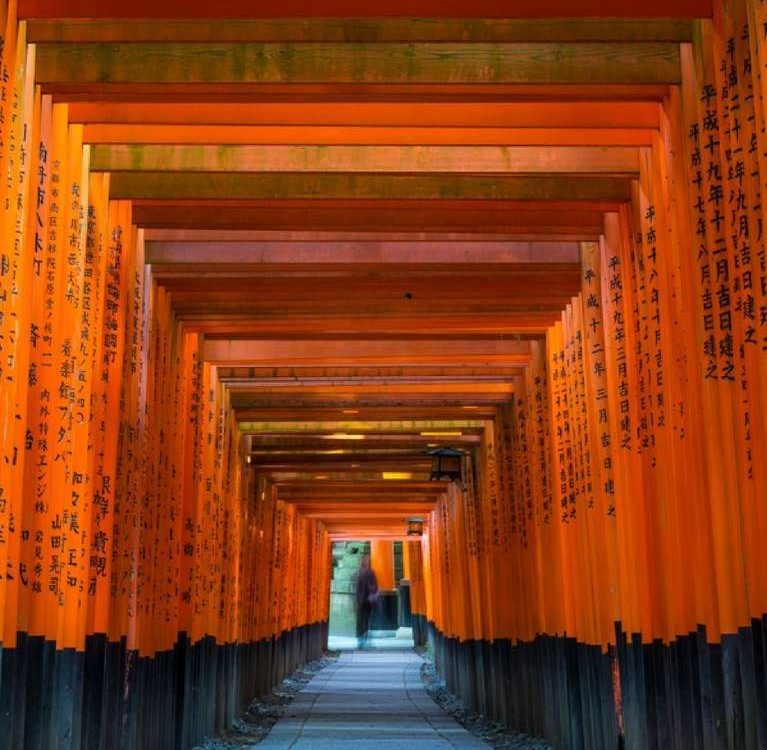 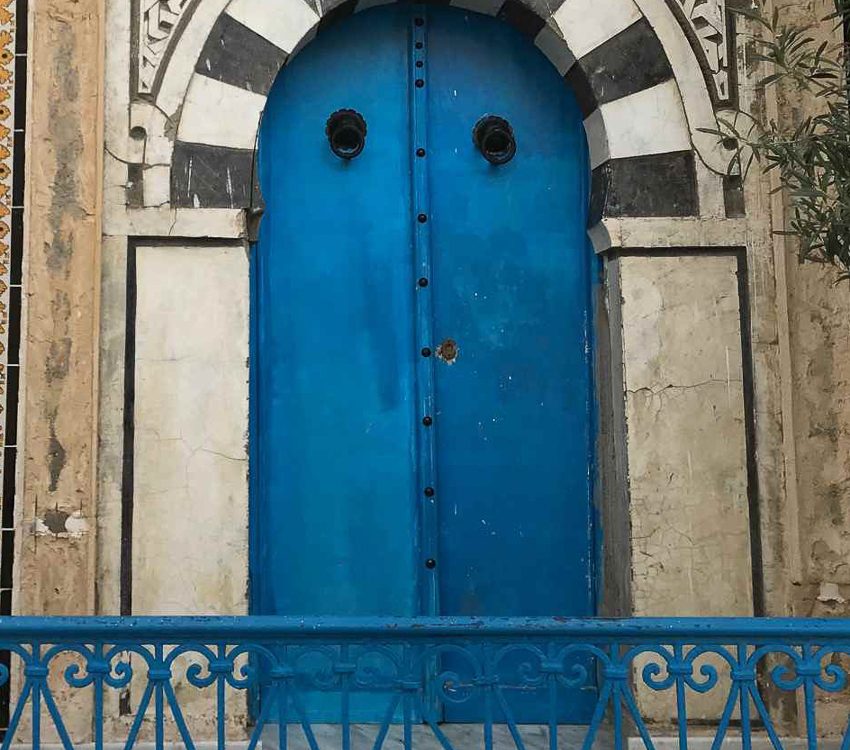 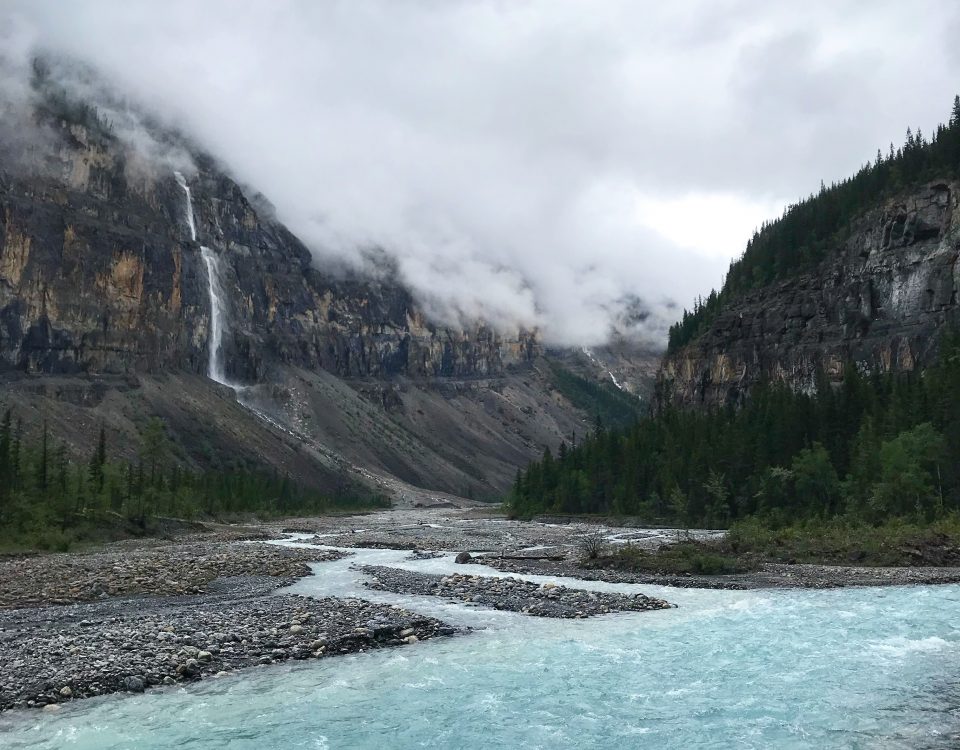 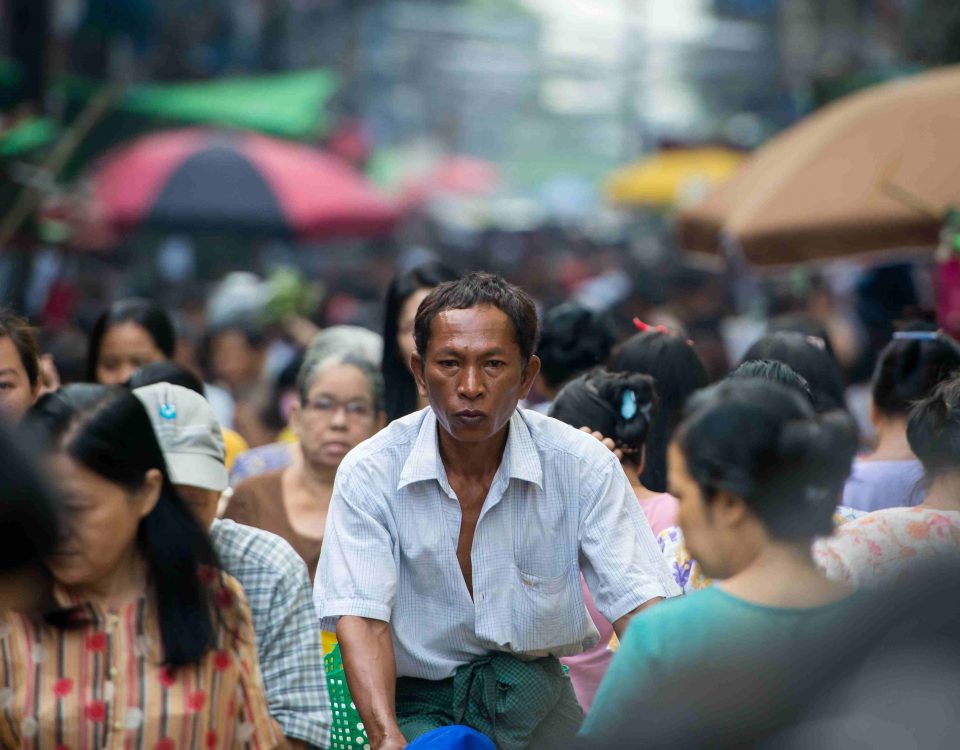