Saying that Australian landscapes are photogenic can be quite the understatement. With the growing popularity of mobile phone cameras and social media channels like Instagram, you can often tell which places are the most picturesque by checking to see which are popular on Instagram. Here are five of the most Instagrammed places in New South Wales, Australia near Sydney. Hopefully this helps you narrow down your Australian travel bucket list when you are in Sydney, New South Wales. Then you can hire a car with Budget Car Hire and hit the road to tour all of these amazing spots. 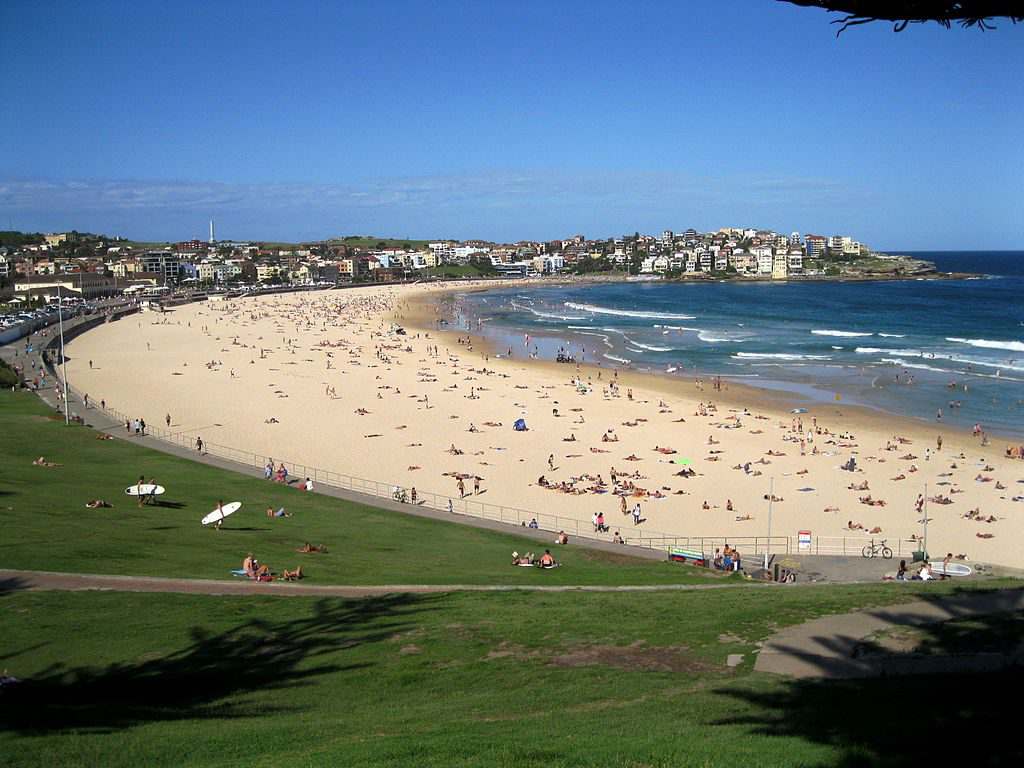 It’s no wonder that Bondi Beach is one of the most Instagrammed spots in Australia, it is Sydney’s most popular beach and is known all over the world. One of the things that makes it so popular are the famous Bondi Baths, home to the Bondi Icebergs Club who swim every day of the year. Bondi Beach is great for sitting in the sun, swimming in the Coral Sea, learning to surf, beach fun, oceanside dining, and hotels.

If you are in Sydney, one of the most wonderful ways to see the wildlife is to head over to the Taronga Zoo in the Mosman suburb. The beautiful zoo is home to over 4,000 animals, but they aren’t the only view you get there. The zoo features amazing views of the Sydney Harbour and the city skyline.

You may not know this, but there are actually two harbours in Sydney, the other one being Darling Harbour. It is actually one of Sydney’s precincts and located here are a variety of attractions like the Australian National Maritime Museum, Star Casino and the Sydney Aquarium plus many restaurants, hotels, in Sydney’s entertainment district.

We had to include the Jenolan Caves in our list. They aren’t in Sydney, but they are just a short drive away in the Blue Mountains. It is just one example of how you can be so close to the city yet so far away. Visitors can take tours of these 11 limestone caves that have multi-level passages and walkways over 40 km long.