How I saved $1,249 dollars traveling in Japan

Mexico is one of the world’s top tourism destinations. The combination of rich cultures, excellent climate, delicious food, and good value are all major factors. From the beaches and Mayan ruins of the Yucatan to the museums of Mexico City to the stunning Pacific coastline, here are some traveler favorites of Mexico.

Well known for its all-inclusive resorts around Cancun, the Yucatan is much more than perfect white-sand beaches. There are several Mayan ruins to explore here. The most famous is the impressive Chichen Itza. But Uxmal and Ek Balam also reward travelers who put in the effort to visit. Swimming in cenotes is also a highlight of the Yucatan. Cenotes are sinkholes where the ground has collapsed and exposed the groundwater. What this means is basically and amazingly pure swimming hole! Back on the coast, try Playa del Carmen, a small resort town beloved by tourists in the know. 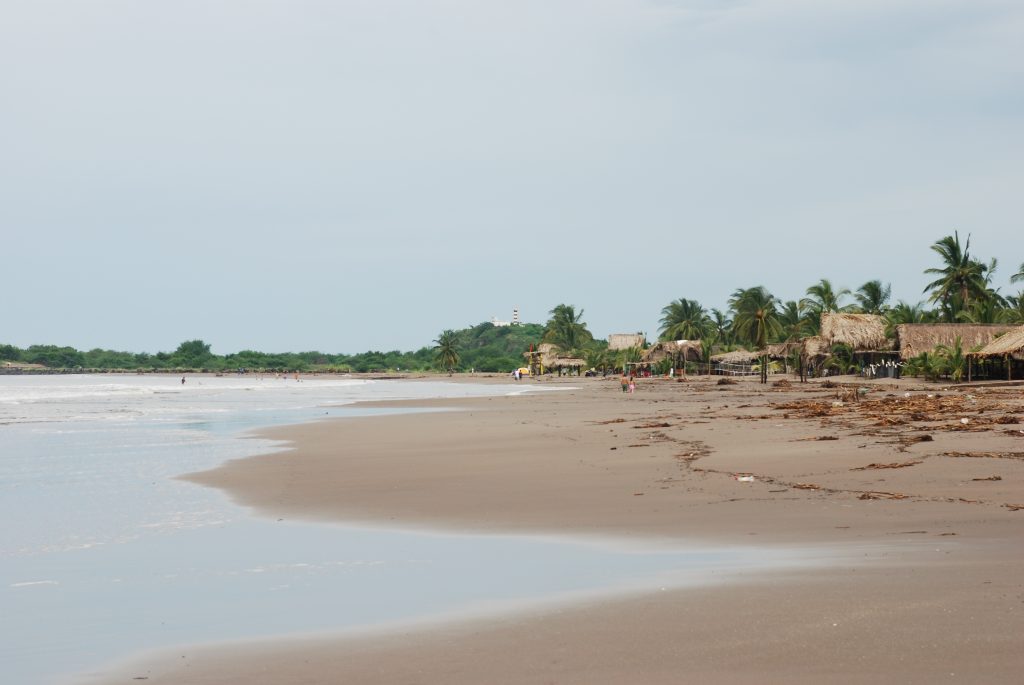 Mexico’s Pacific coast is known for its dramatic scenery, small beach towns, posh resorts, and reliable surfing. Did I mention the laid-back lifestyle? That’s also a specialty here. You’ve probably heard of Acapulco and Puerto Vallarta, two of the bigger resort cities. But there’s also Zihuatanejo and the surf towns of Puerto Escondido and Sayulita. Probably my favorite is the unassuming small beach town of San Blas.

Mexico’s capital city is second to none. The country’s political, economic, and cultural heart, Mexico City surprises cynics who might have believed the city to be overpopulated, dirty, or crime-ridden. Instead, it’s got a fantastic old-world core, excellent museums, top-notch restaurants, and non-stop entertainment and cultural offerings. 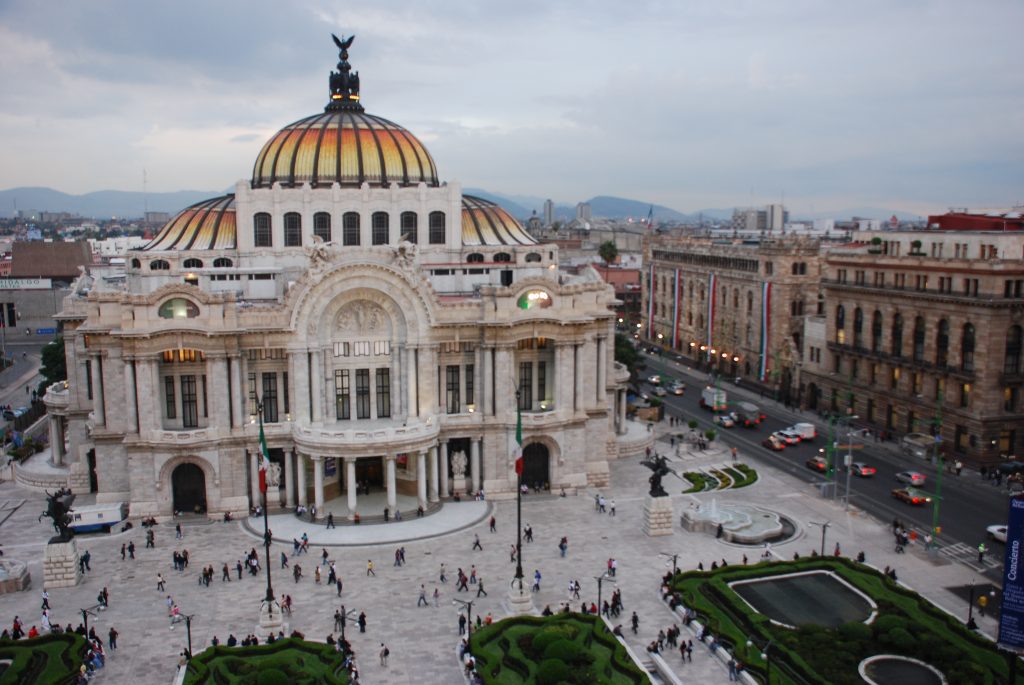 Oaxaca is well-known for its rich culture and traditions. It is a popular place for tourists to take cooking or Spanish lessons. Oaxaca is also famous for having one of the best Dia de Los Muertos festivals in all of Mexico. It is also the home to the outstanding Monte Alban, some of the most impressive ruins in the region.

The Bajio is a mountainous region in central Mexico. The cities here grew rich from silver-mining in the 17th and 18th centuries. Today these cities are a joy to visit and have become a most popular region for ex-pats to move in, especially Americans. Guanajuato is a top choice for tourists. San Miguel de Allende is also a popular colonial town. Dolores Hidalgo, Zacatecas, and San Luis Potosi are also revered towns in this region.

Jalisco is where tequila comes from. The region’s capital, Guadalajara, is the second biggest city in Mexico, and a major draw. The colonial city has a fine display of architecture, museums, and churches. Food is also savored here. Birria, tortas ahogadas, and chilaquiles are some of the most traditional dishes in Guadalajara that you’ll want to try. 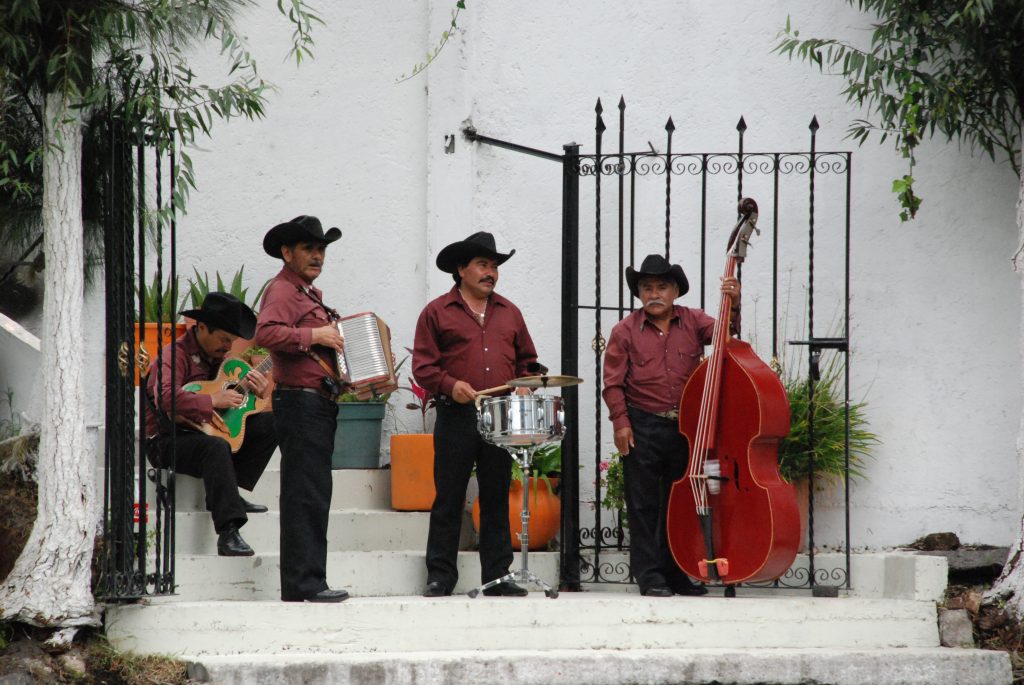 Baja California is another region dotted with all-inclusive resorts. Most of these draw an exclusive clientèle from the west coast USA. But this is also a place for adventurers looking to get off-the-beaten-track and those interested in sea kayaking or whale watching. Plus there’s a number of attractive small cities on both sides of this long peninsula stretching south from California, USA.

Mexico has made headlines in recent years for its crime. The majority of these events were inside jobs of drug gangs and traffickers. For the most part, tourists remain untouched from violent crime. Crime in Mexico is also very localized. The touristy regions of Mexico remain relatively safe and open for business. But it’s important to be vigilant and do research before your trip. It’s also important to know which cities and neighborhoods to avoid.
Spread the love