The Canary Islands make up one truly awe-inspiring archipelago. Seven islands feature seven very distinct personalities; each boasting a culture and natural beauty all of its own. Not only are the islands full of adventure, excitement and plenty of opportunities for indulgent relaxation; the climate is ideal, offering sun and delightfully warm temperatures year-round. 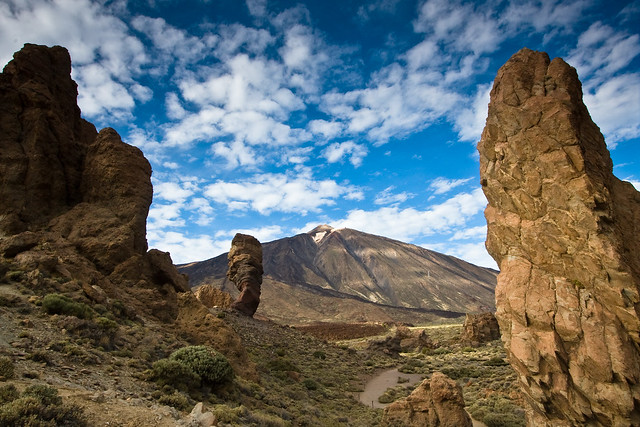 Tenerife holidays are the stuff of dreams. While the island features a variety of amazing landscapes, the true natural wonder of Tenerife is best experienced in Teide National Park. Home to Spain’s tallest peak, Mount Teide reaches towering heights at 12,198 feet above sea level and is a truly remarkable landscape.  Panoramas from the summit of this behemoth are absolutely breathtaking and make this mountain undoubtedly worthy of its natural wonder title. 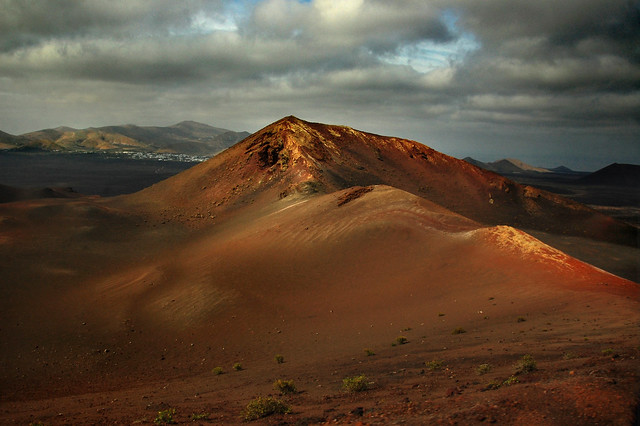 Lanzarote is home to an excessive number of idyllic stretches of sand ranging from golden to volcanic. While the beaches are indeed incredible, the island’s most defining natural wonder lies in Timanfaya National Park, home to Los Montañas del Fuego or The Fire Mountains. This mountain range features a red tinted lunar like landscape formed as a result of excessive volcanic eruptions in the 18th century. The eruptions were so powerful that they forever altered the island’s landscape and transformed it over centuries into a veritable ecological wonderland, featuring some exceptionally rare species of flora and fauna.

Unlike its volcanic counterparts, La Gomera is known for being the greenest of the Canaries. The Garajonay National Park lies at the island’s core and is home to an ancient evergreen forest that is indeed a wonder to behold. There is a range of different walking and hiking paths that explore the canopy floor, with trails designed specifically to lead visitors through the massive rock formations that punctuate the forest. A variety of springs and streams flow through Garajonay making it both mysterious and inviting in its peaceful appeal. For intrepid adventurers looking for wonders that lie slightly off the beaten path, La Gomera is an ideal place to explore. 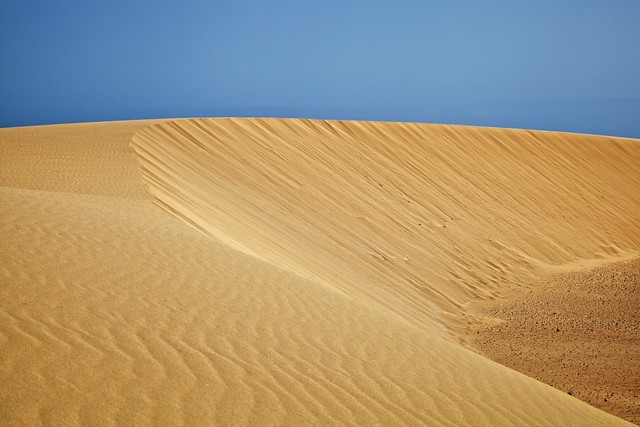 Widely known to be the island with the best beaches in all of the Canaries, Fuerteventura’s coastal landscapes are a wonder worth a wander.  For the ultimate in Fuerteventura’s pristine coastal scenes, visit Corralejo Natural Park. The Park contains 11km stretches of golden sands that hug the coastline and transition into the pristine waters of the sea. The park’s stunning sand dunes are perhaps its most notable natural feature as they extend for miles along the coast and provide a stunning foreground view with the island’s volcanoes as the ultimate backdrop.

The Canary Islands offer something for every type of holidaymaker. While many may consider the islands to be overrun with resort complexes, the reality is that this Atlantic archipelago is home to some of the most stunning and staggering natural wonders not only in Spain, but all of Europe.