A Digital Nomad in Kathmandu, Nepal

With so much to do and see in one of the world’s most vibrant cities it can be a real challenge to select what things you have to see. So if you are thinking about jumping aboard air Canada and visiting Montreal then have no fear because here we’ve compiled the top 5 things to see in this bustling city. 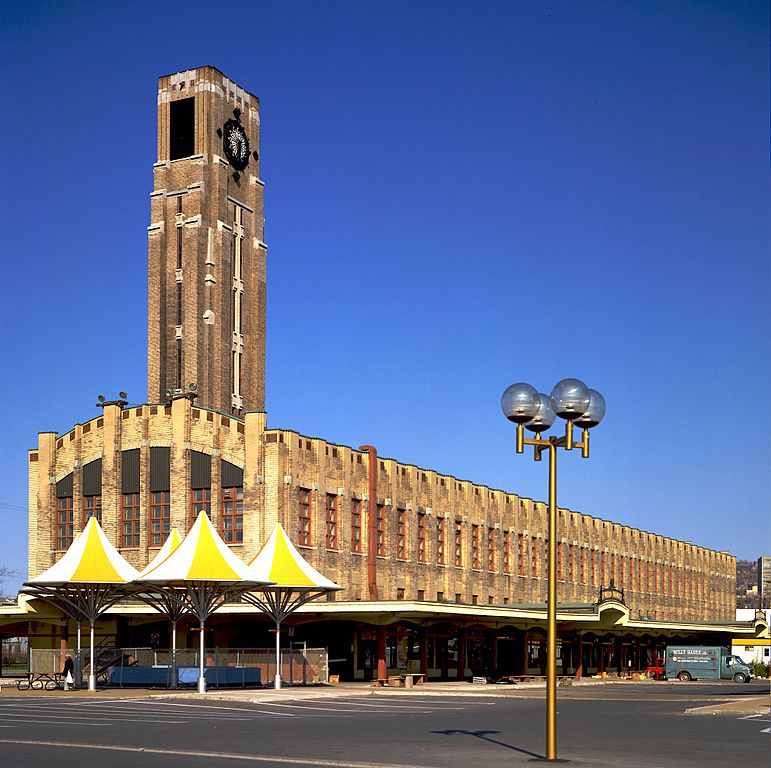 Old Montreal is just 5 minutes from downtown and is by far the oldest part of the city. Residing on the riverbanks of the St. Lawrence River it features a plethora of historic wonders such as the city’s original foundations and an underground aqueduct. Many architectural wonders here are well preserved with some buildings dating back to the 1600s.  The city is French in origin and therefore features a European charm with cobbled streets and café culture. Despite its rich historic attractions Old Montreal is buzzing with life featuring many quaint boutiques, shops and restaurants.  Be sure to take a riverside stroll along Rue de la Commune where you can absorb the natural beauty of the city.

French architect Roger Taillibert , the same man who designed the city’s Olympic stadium, designed the huge dome like structure with its original purpose to be a velodrome for the 1976 Olympics. Since then it has been converted in a showcase for all four ecosystems in the Americas. Here you can explore magnificent replicas of the South American rainforest, North American wilderness, Gulf of Saint Lawrence and the Arctic and Antarctic regions all in one day. Both English and French speaking tours are available to make the most of your experience.

A city within a city, Montreal’s underground city or La Ville Souterrain, is bustling with over 1700 shops, banks, hotels, movie theaters and event spaces.  There are over 32 km of tunnels interlinking its myriad of buildings, bus and subway stations making it one of the premier attractions of the city attracting over 500,000 visitors a day.  It’s a perfect escape from the sometimes harsh weather conditions above and walking through its extensive corridors offer the chance to see some stunning architecture and décor.

Located just north of downtown Montreal, Mount Royal offers some the best breath-taking views of the city. Standing at 223 m tall it is also the home to Mount Royal Park one of the city’s largest green spaces. It’s the perfect way to take in Montreal’s beauty and simply relax amongst the mountains gorgeous natural aura.  There is also a national historic site in the form of a 165 acre burial ground that dates back to 1852. Visitors here can enjoy guided tours and explore some of the city’s famous characters such as brewing John Molson (1763-1836).

If you are a keen lover of trying and indulging in fresh local produce then the Marché Atwater is certainly for you. This vibrant farmers market has been a staple of the city since 1933 and continues to deliver some of the finest meats, cheeses, fish, wines and maple syrup anywhere in Canada. The Art Deco architecture of the market is elegant and a real visionary treat. Designed by architect Ludger Lemieux it resides near other tourist hotspots the Lachine canal and Saint-Patrick Street.